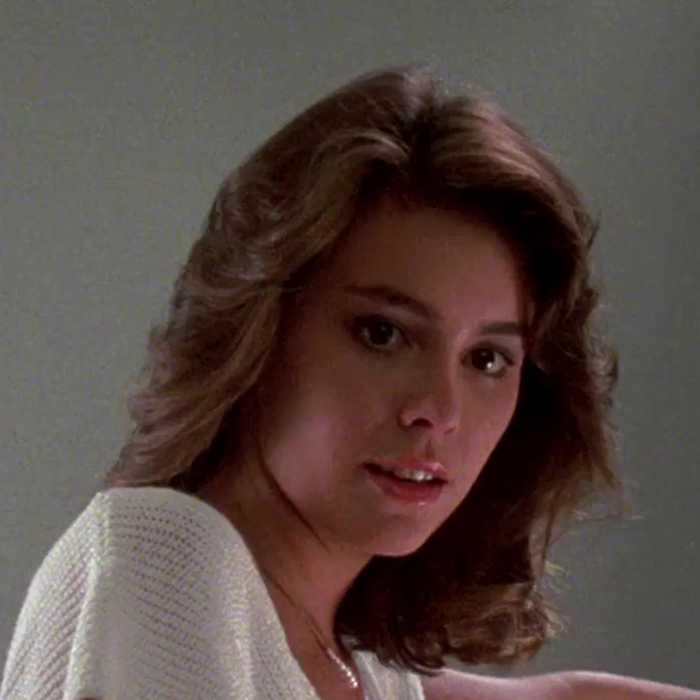 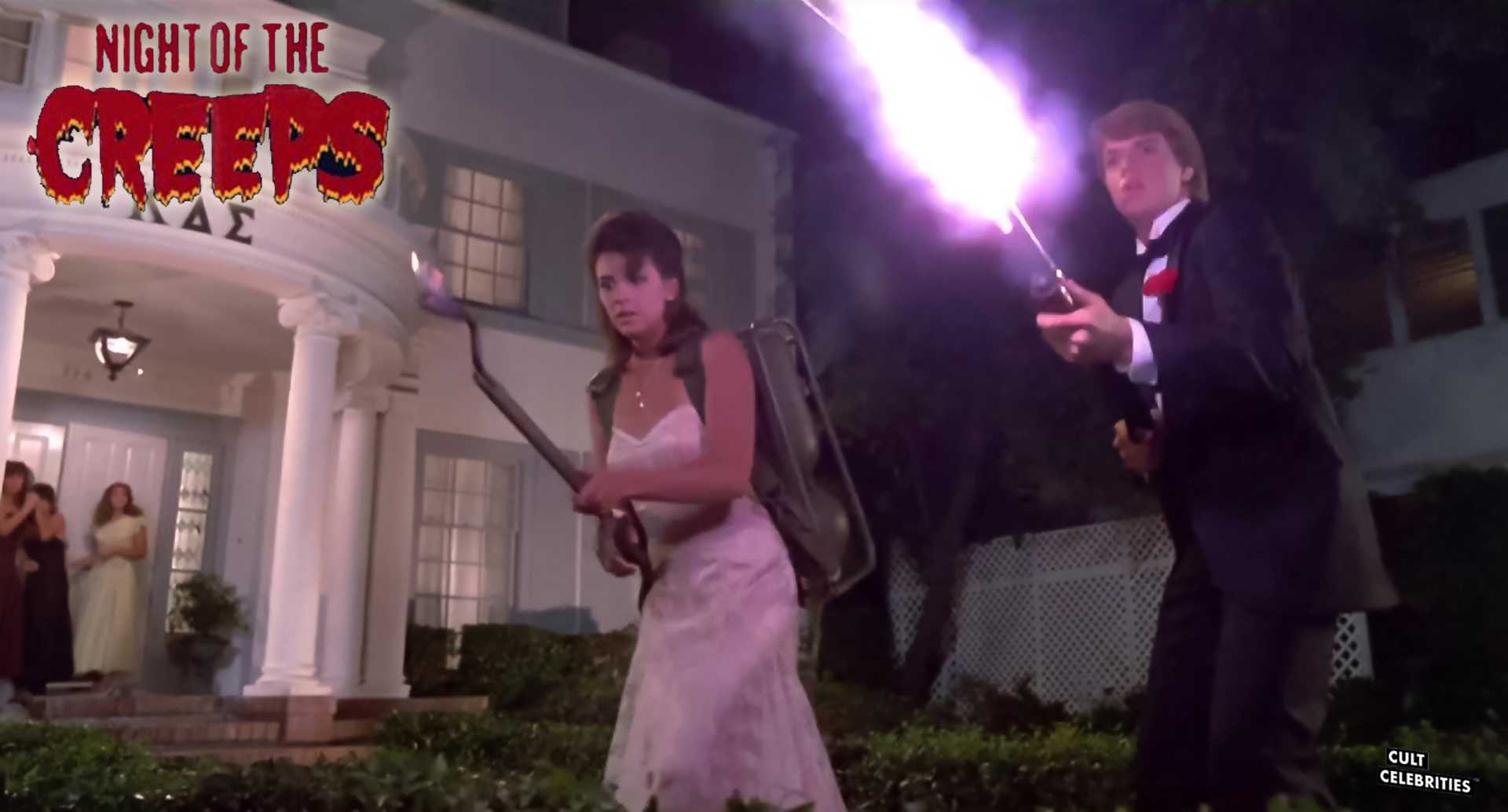 Jason Lively and Jill Whitlow in Night of the Creeps (1986) 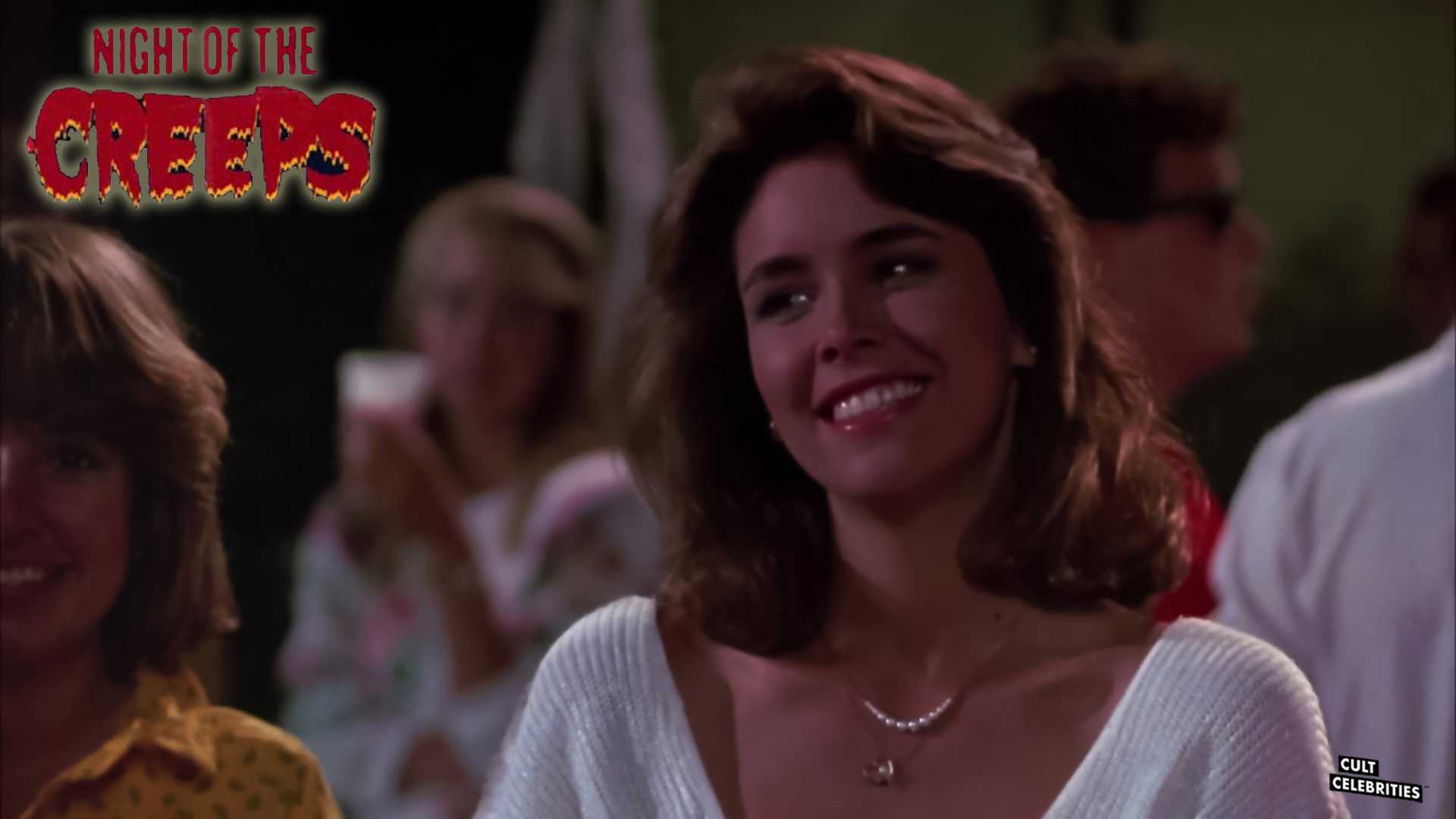 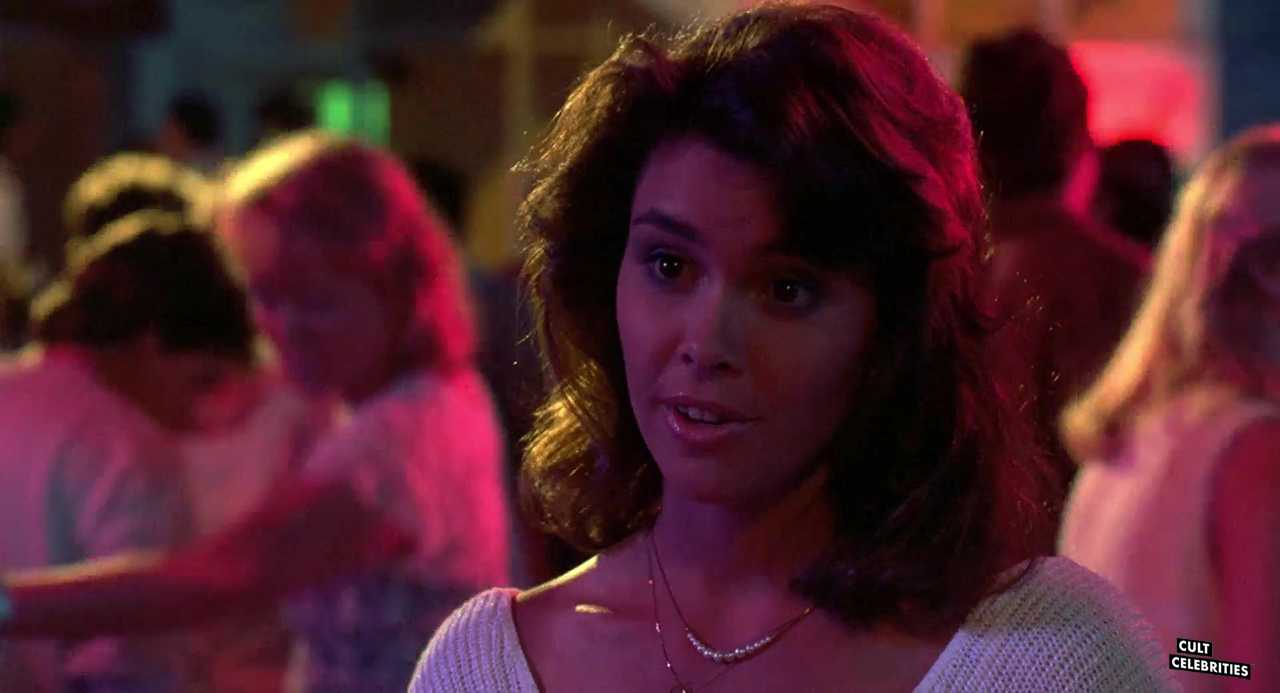 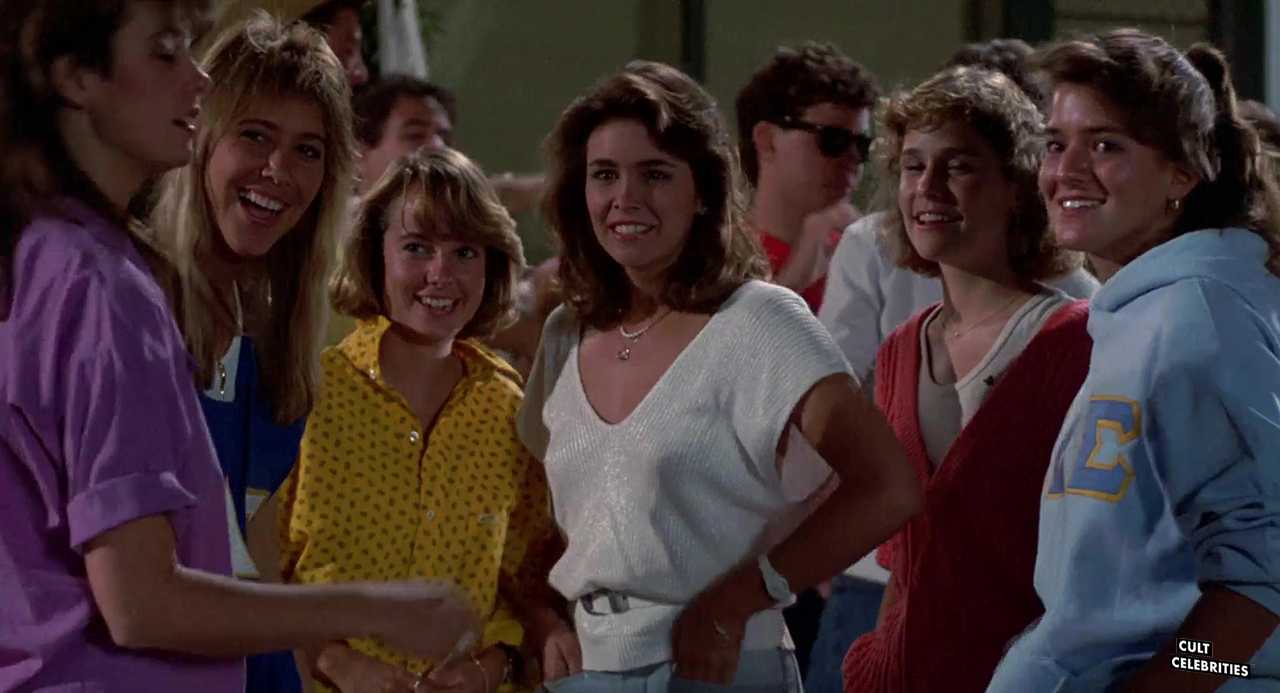 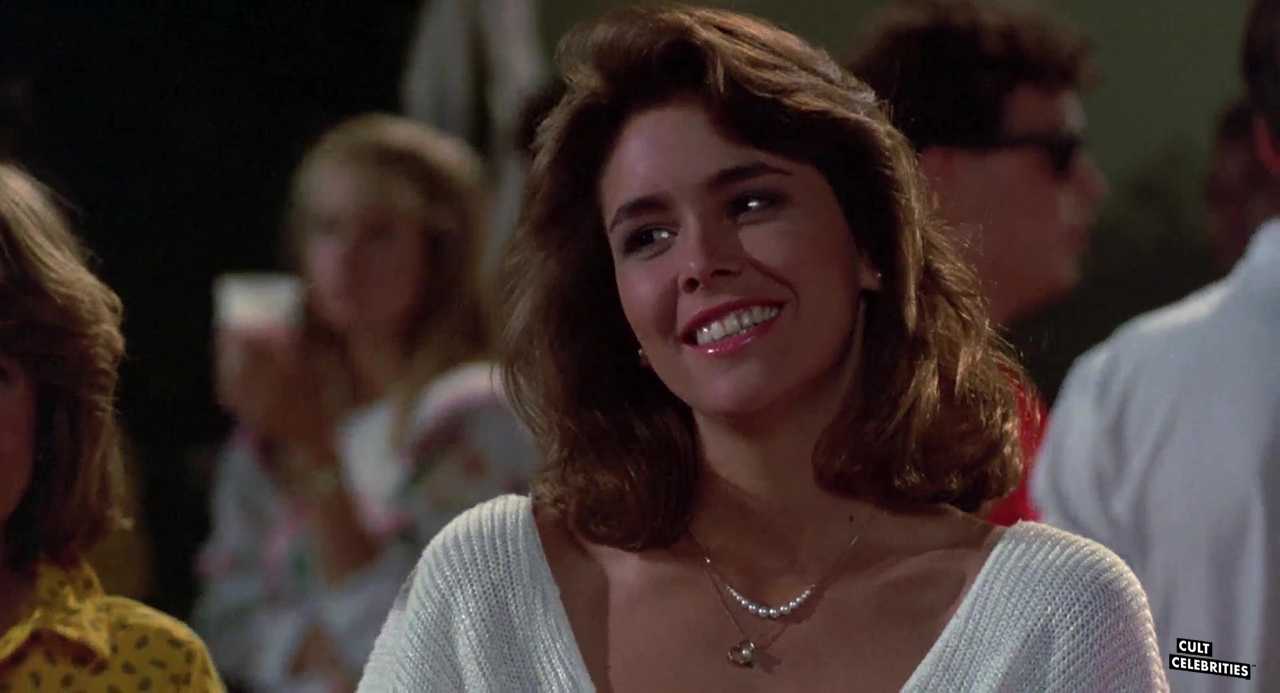 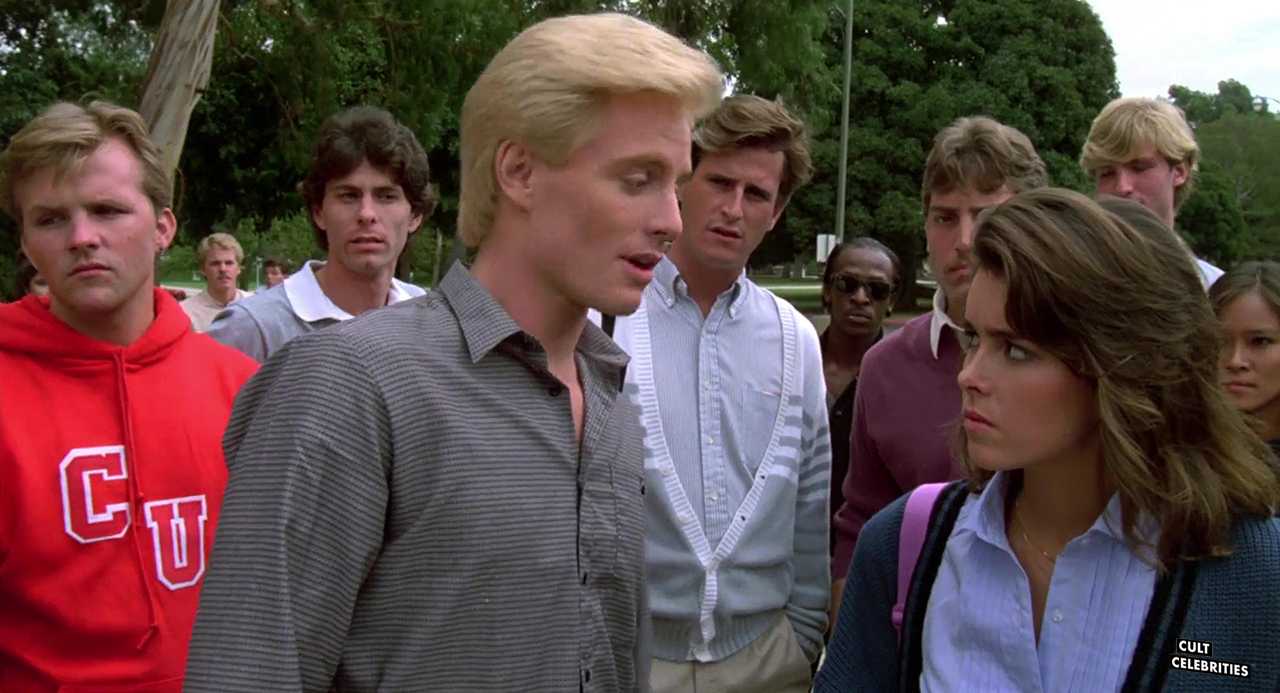 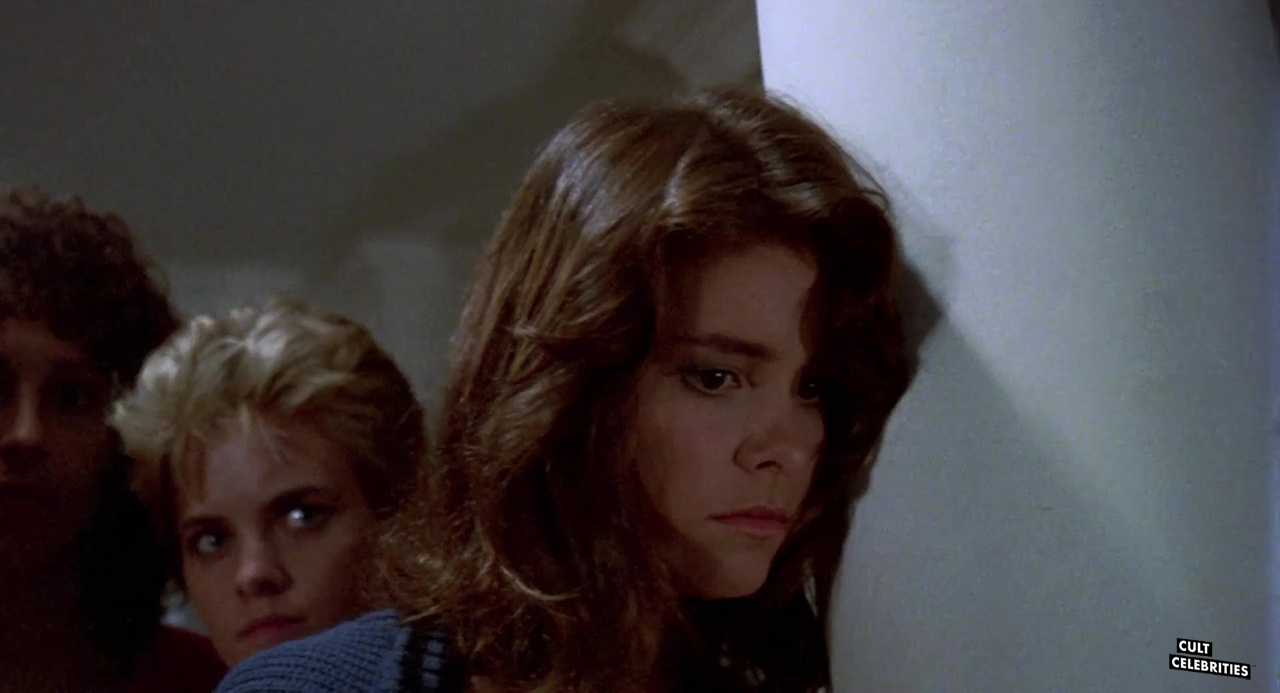 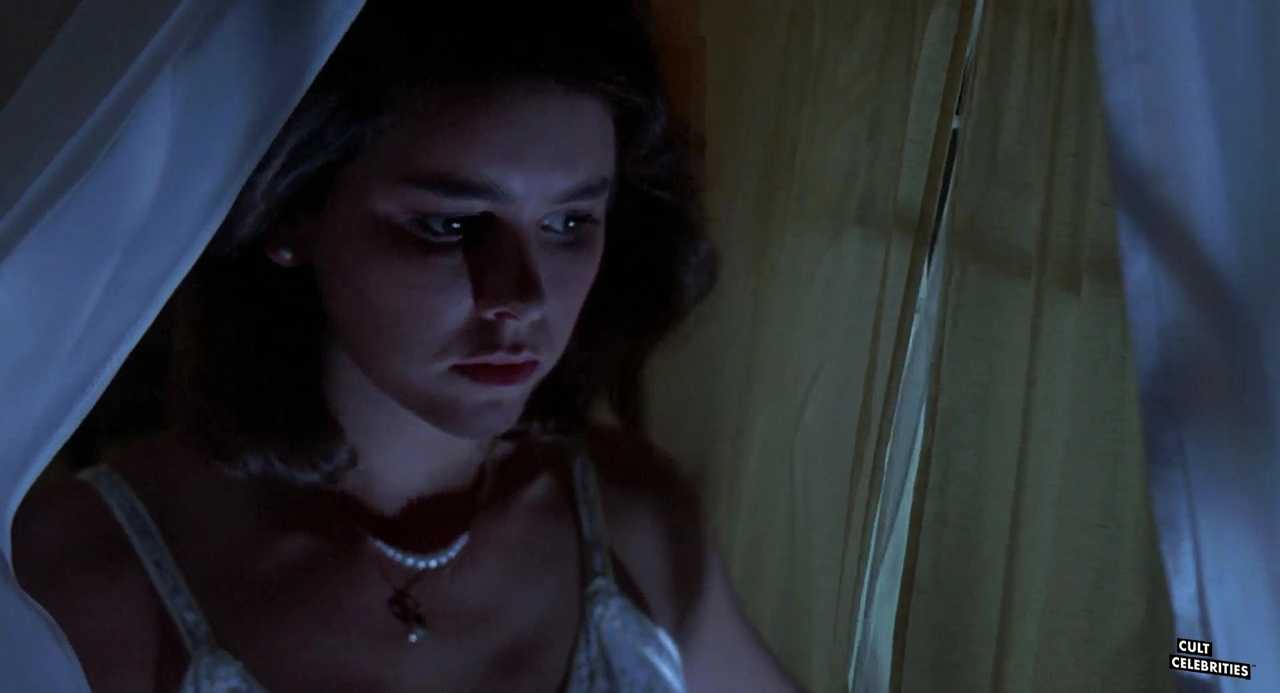 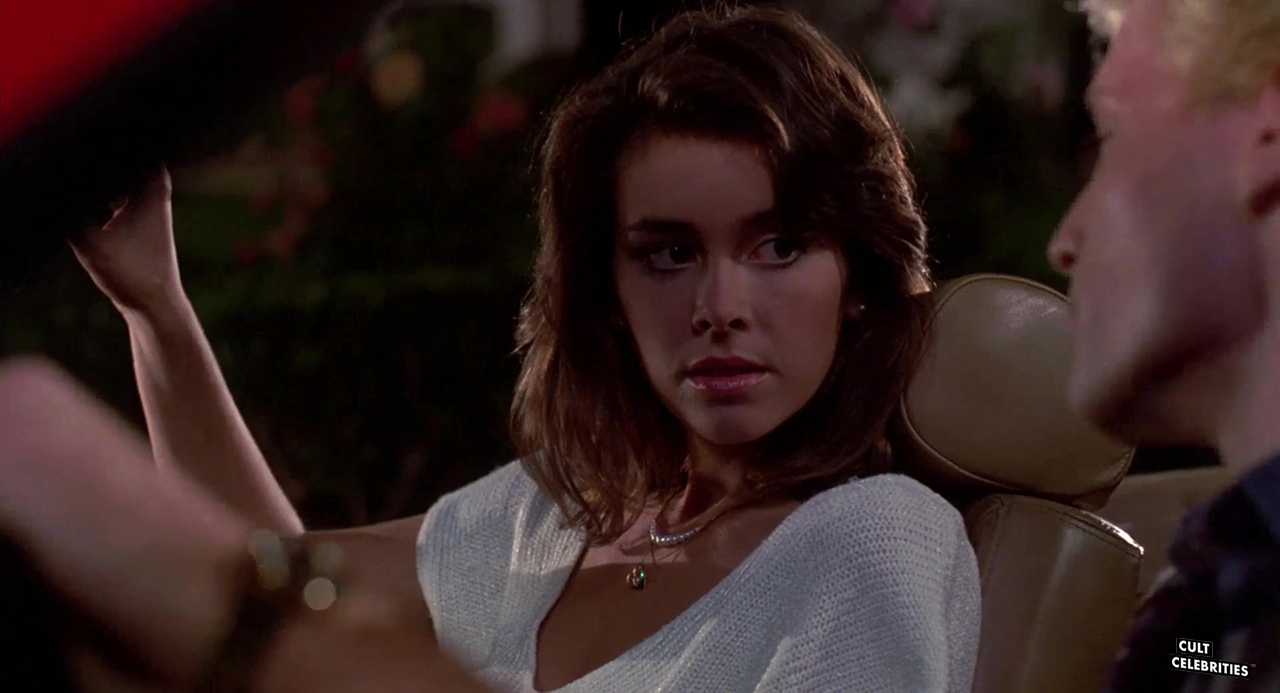 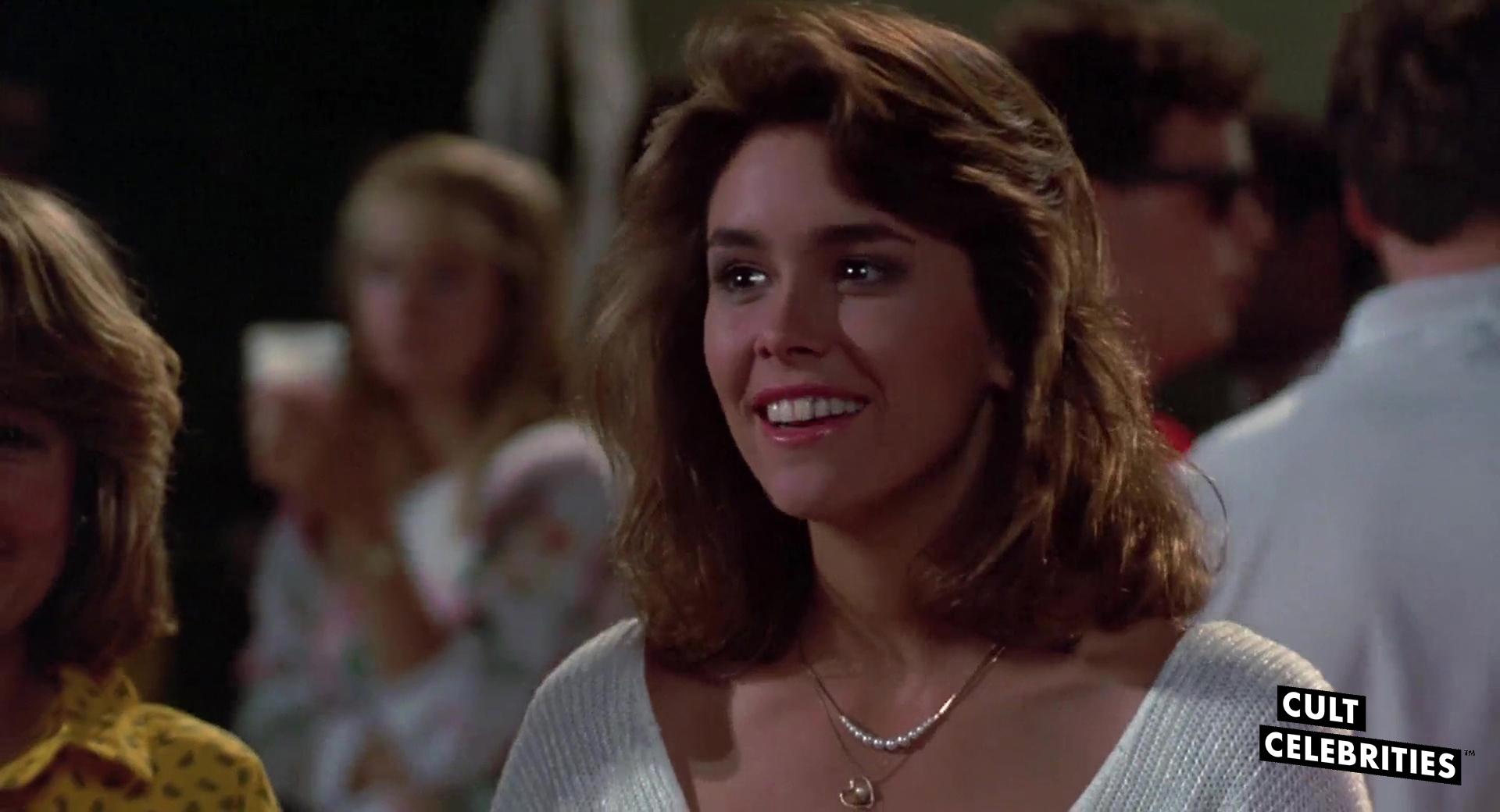 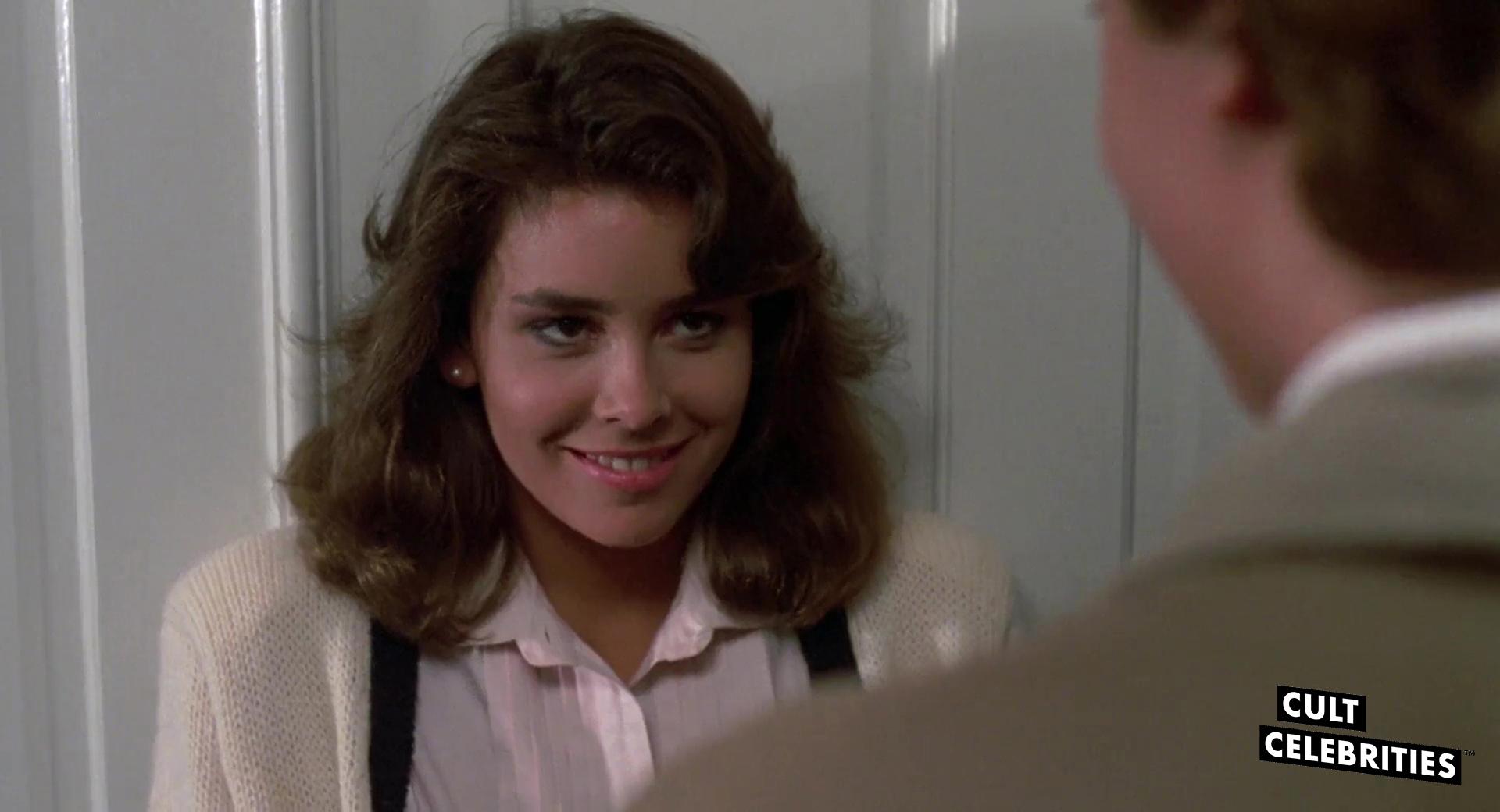 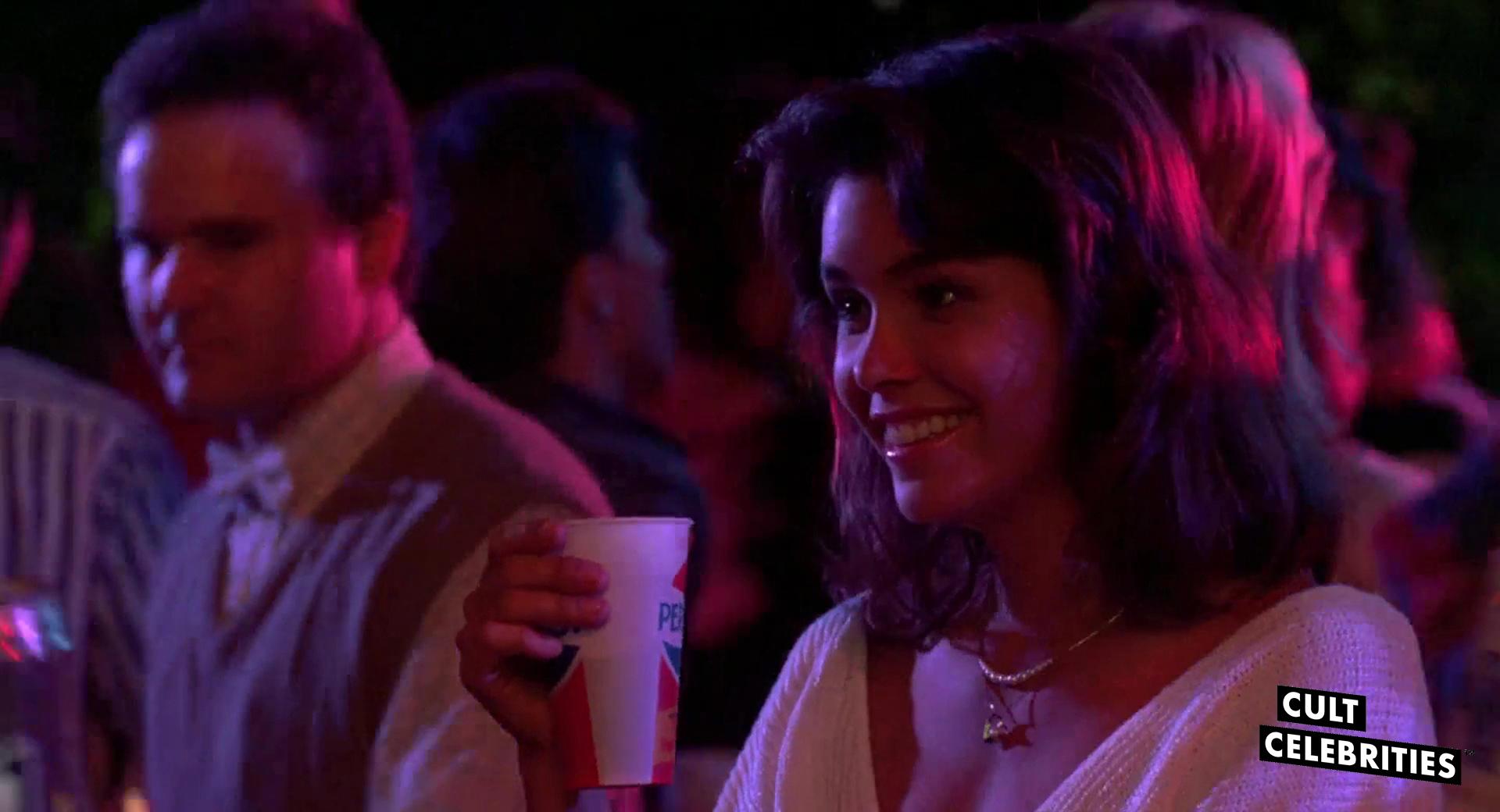 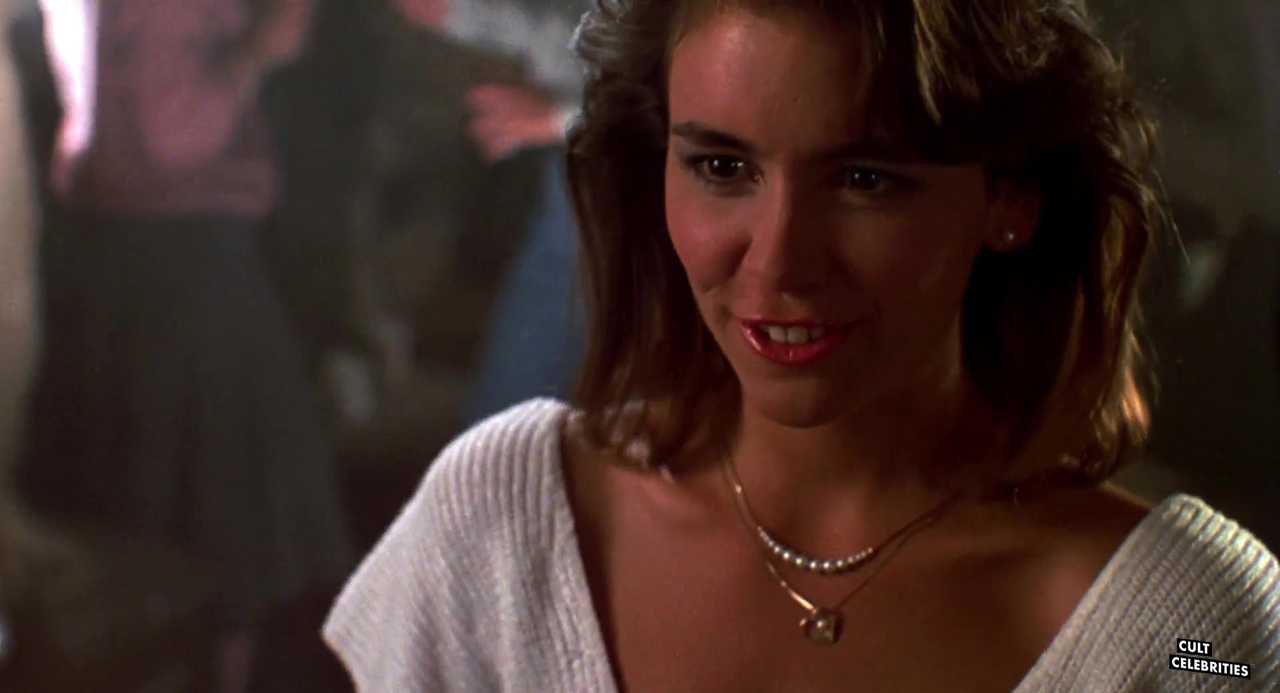 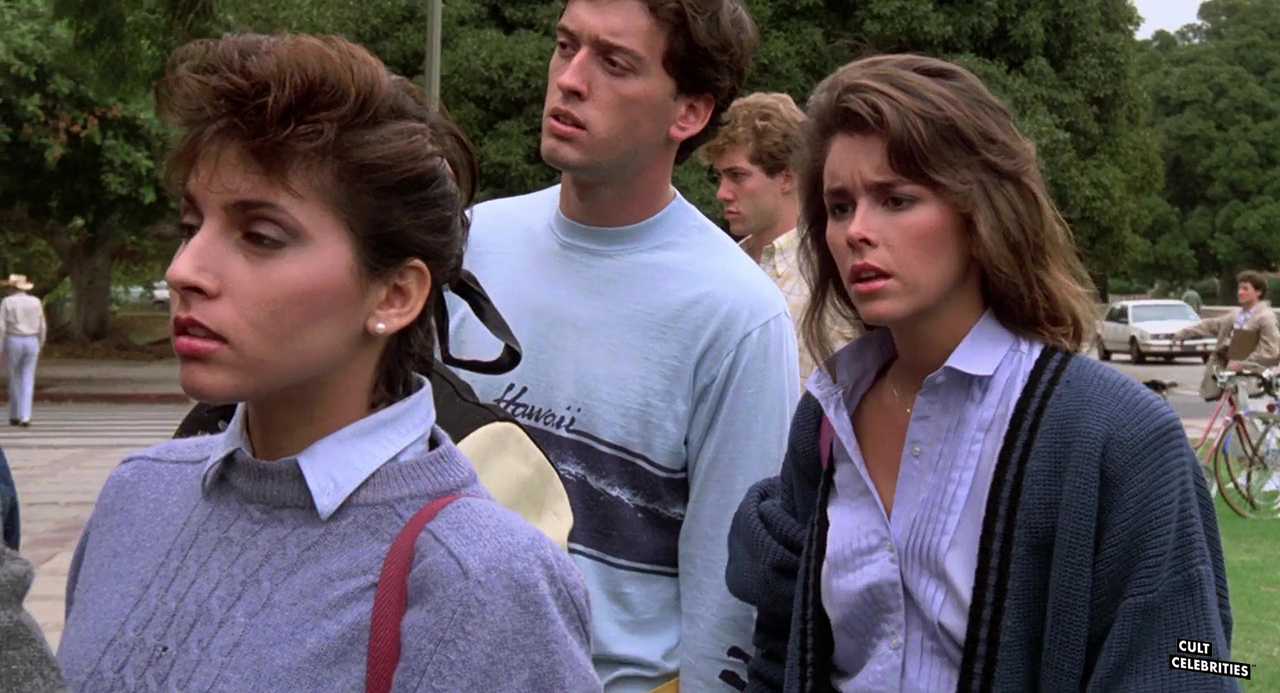 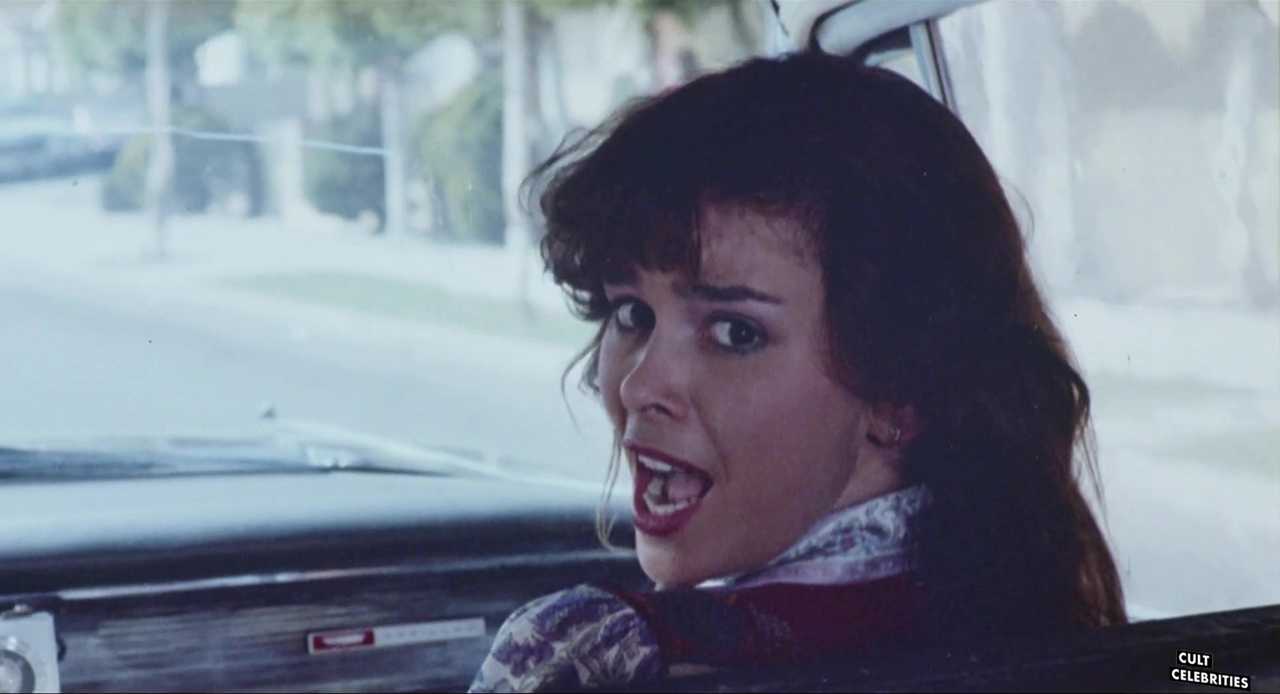 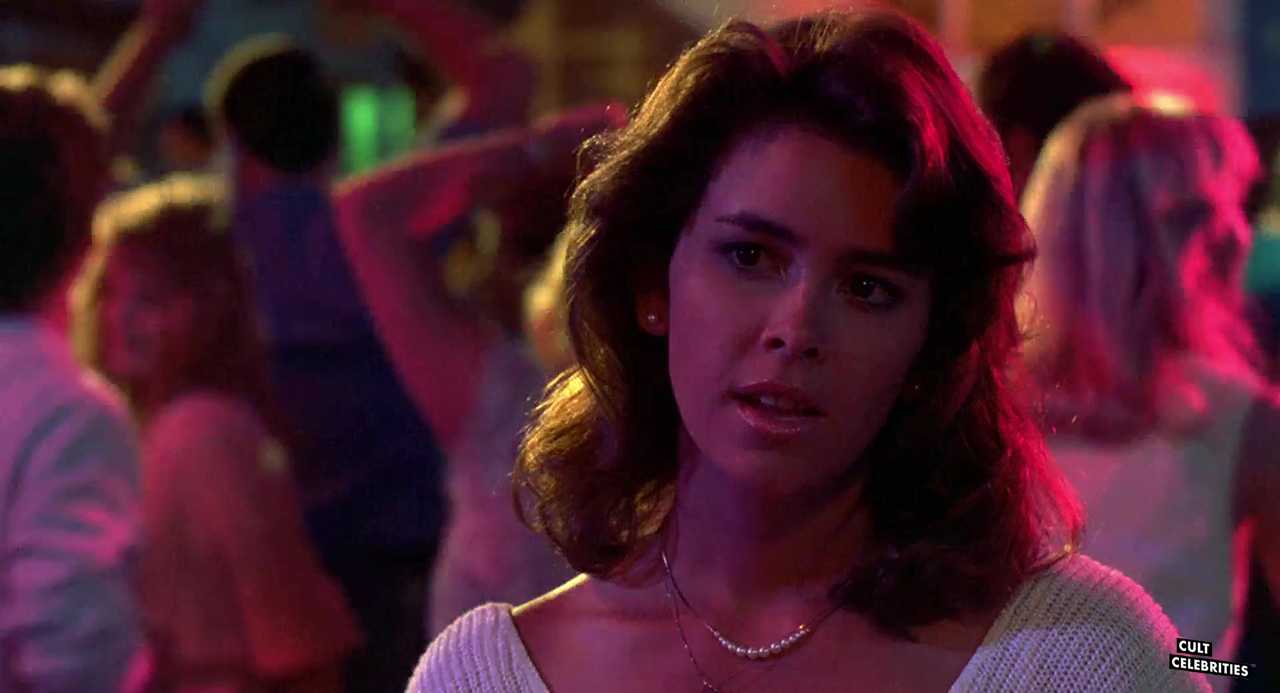