Tanya Papanicolas is a famous b-movie star famous for her performances in such monolithic films as Vamp (1986) and Blood Diner (1987). 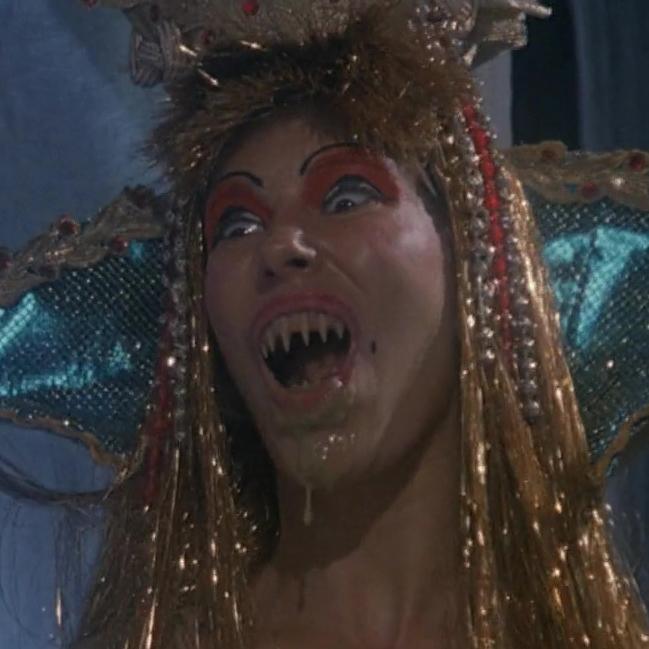