John King III is an American actor – known for movies like the 1970 blaxploitation film Black Angels and the classic slasher b-movie Psycho from Texas (1975) in which he costarred along with Linnea Quigley, Herschel Mays, Janel King, Christian Feazell and Tommy Lamey.

Psycho from Texas, an iridescent b-movie gem, nonetheless struggled to see the light of day for several years. Prior to the movie’s straight-to-video release in the early 1980s it had been known in the industry by a few different names (i.e. Wheeler and The Hurting to name a couple), before settling on Psycho from Texas.

In Psycho from Texas, John King III played the role of a psychopathic killer. Deftly.

The anti-hero. A malevolent, yet charismatic, figure. A character infused with psychological and emotional subtleties. You feared him…Yet craved his approval.

A complicated character. Swinging from being physically imposing to flashing that smile. The sort of wholesome, small town…’ahh shucks‘…smile you’re likely to run across on the streets of any town USA.

John King III offered a portrait of a mad man that was conspicuously ahead of it’s time. His performance conjured up memories in my mind’s eye of James Gandolfini.

And how 24 years later he would later go on to so masterfully play Tony Soprano. I couldn’t help but see a through line between these two data points. Sadly, John King III died a number of years ago from complications arising from throat surgery.

But thankfully he was kind enough to leave us with something to remember him by. 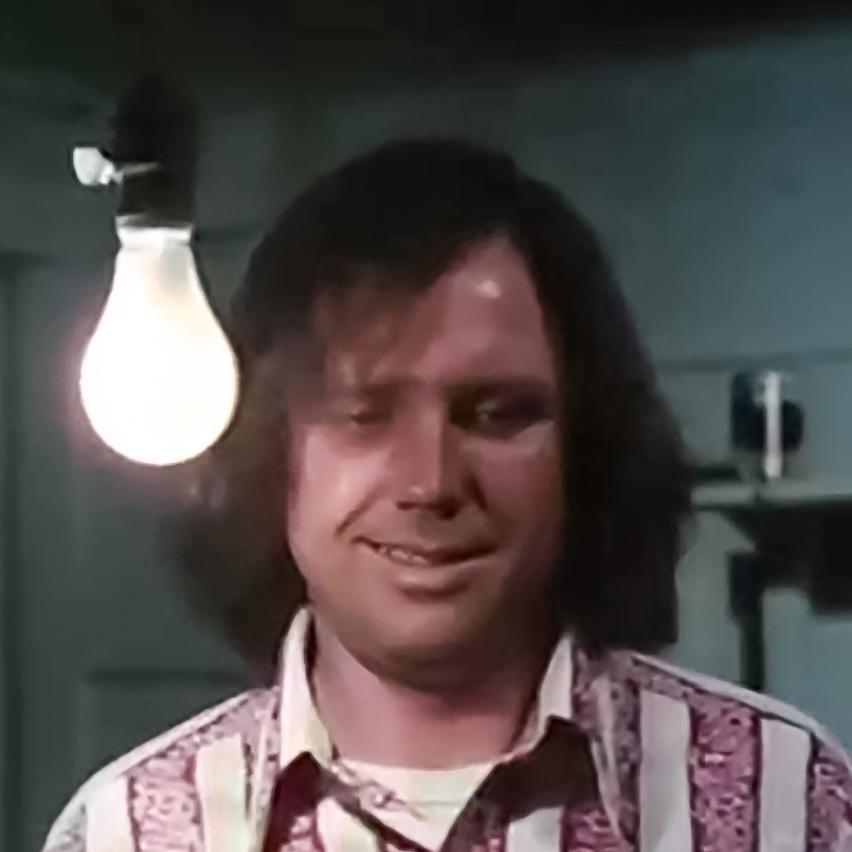