James Franciscus is an American actor best known for his roles in such films as Nightkill (1980), The Last Shark(1981) and Butterfly (1982). 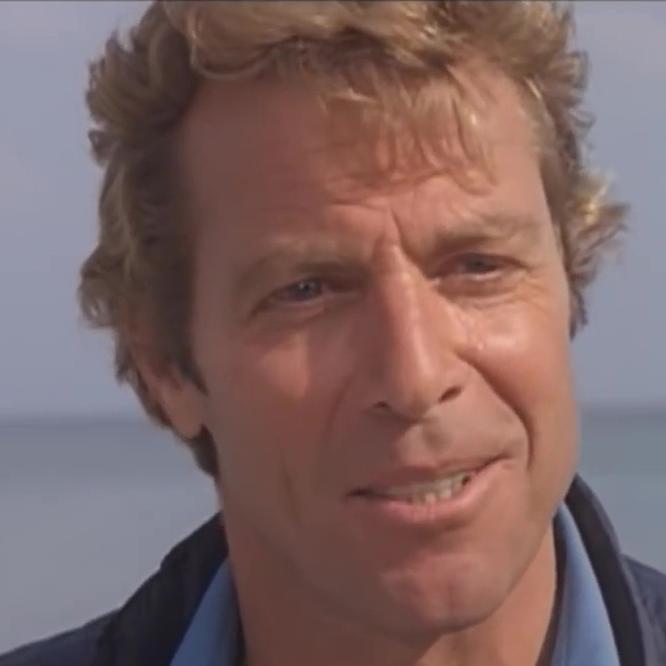