Catherine Spaak is an actress famous for her memorable performances in such cinema classics as The Libertine (1968) and The Cat o’ Nine Tails (1971).

She was born on April 3rd, 1945 in France. She became a movie star in Italy during her teenage years, and eventually branched out into a singing career as well. She has been married four times, and has two children. 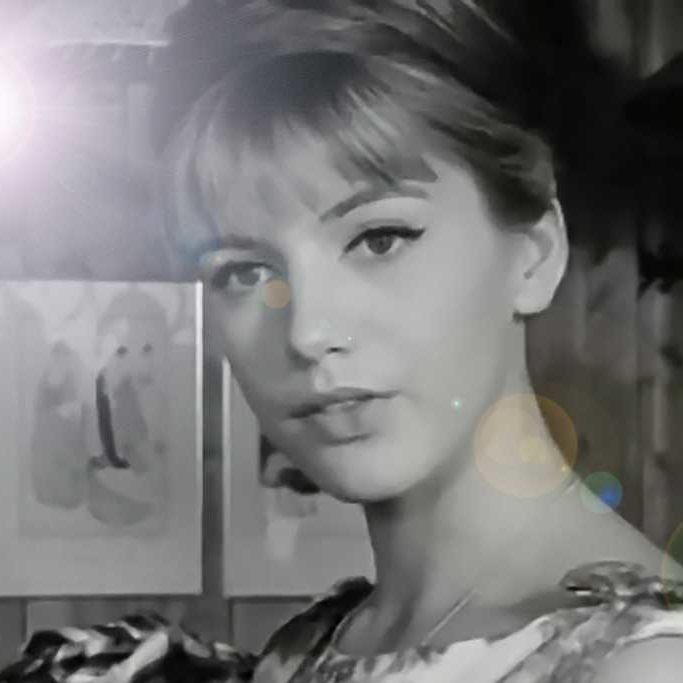