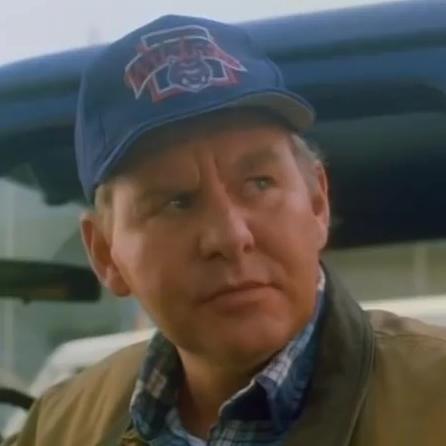 David Dunard is an instantly recognizable actor even if few know his name.

Seeing him reflexively elicits an immediate almost Pavlovian response of recognition. An instant sense of familiarity washes over you, even if the conscious mind can’t give voice to the gnawing and somewhat nebulous feeling of déjà vu.

To society at large Dunard may be nameless…but he is surely famous.

Acting in television shows like Roseanne, Murphy Brown, NewsRadio (1998) and Seinfeld (1991), shows so iconic they’re woven into our collective, shared pop culture tapestry. And acting in such films as the science-fiction cult classic Seedpeople (1992). 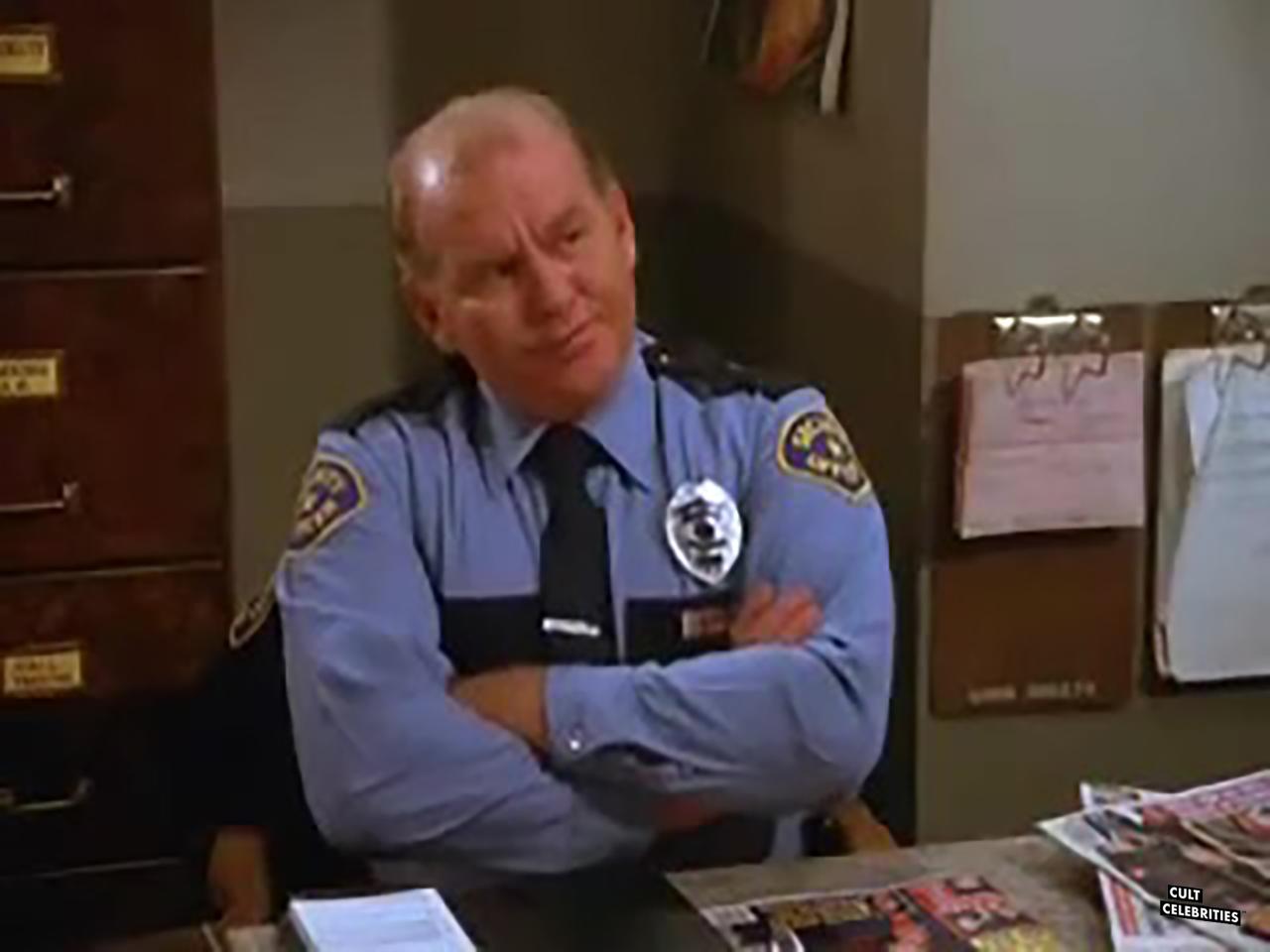 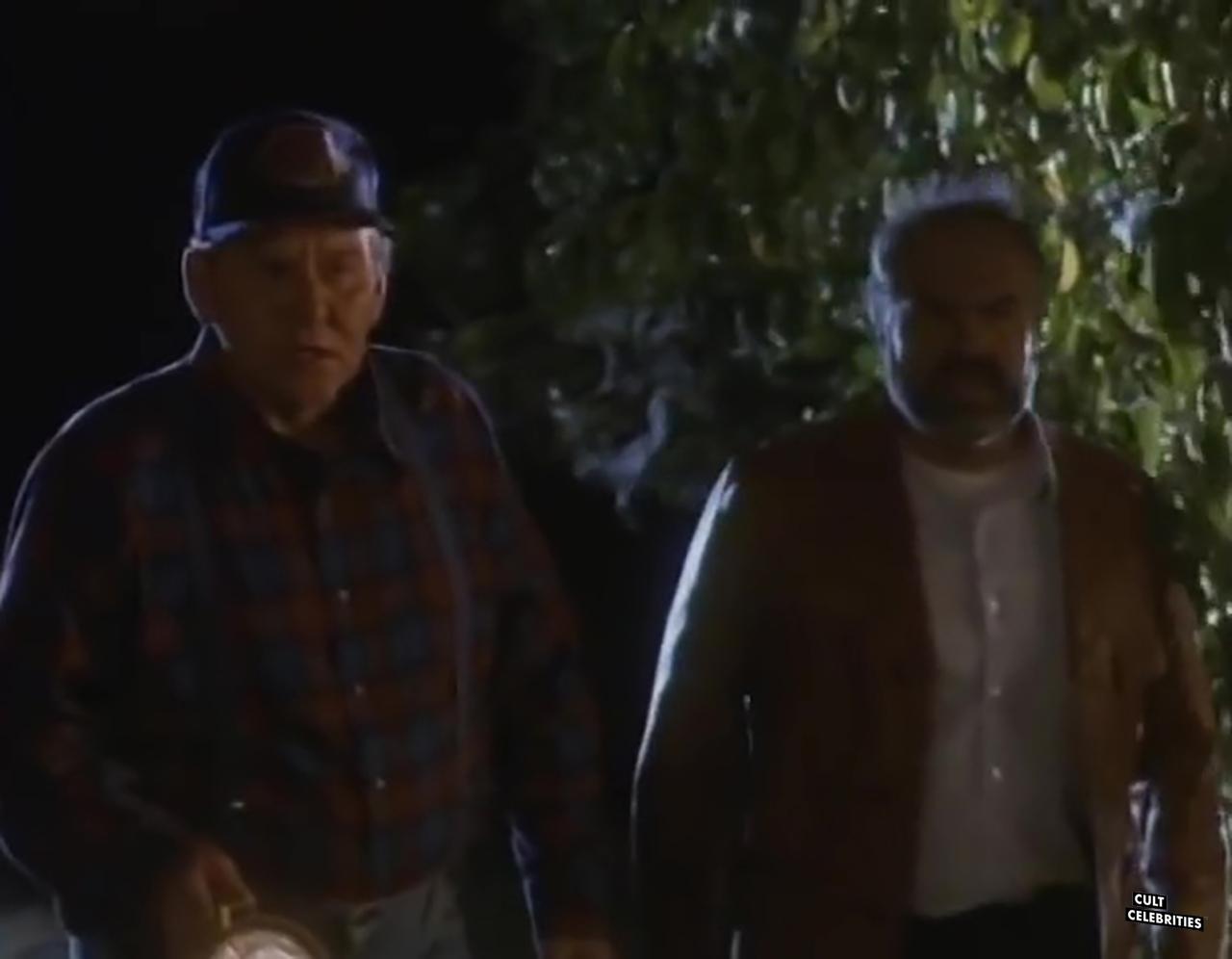 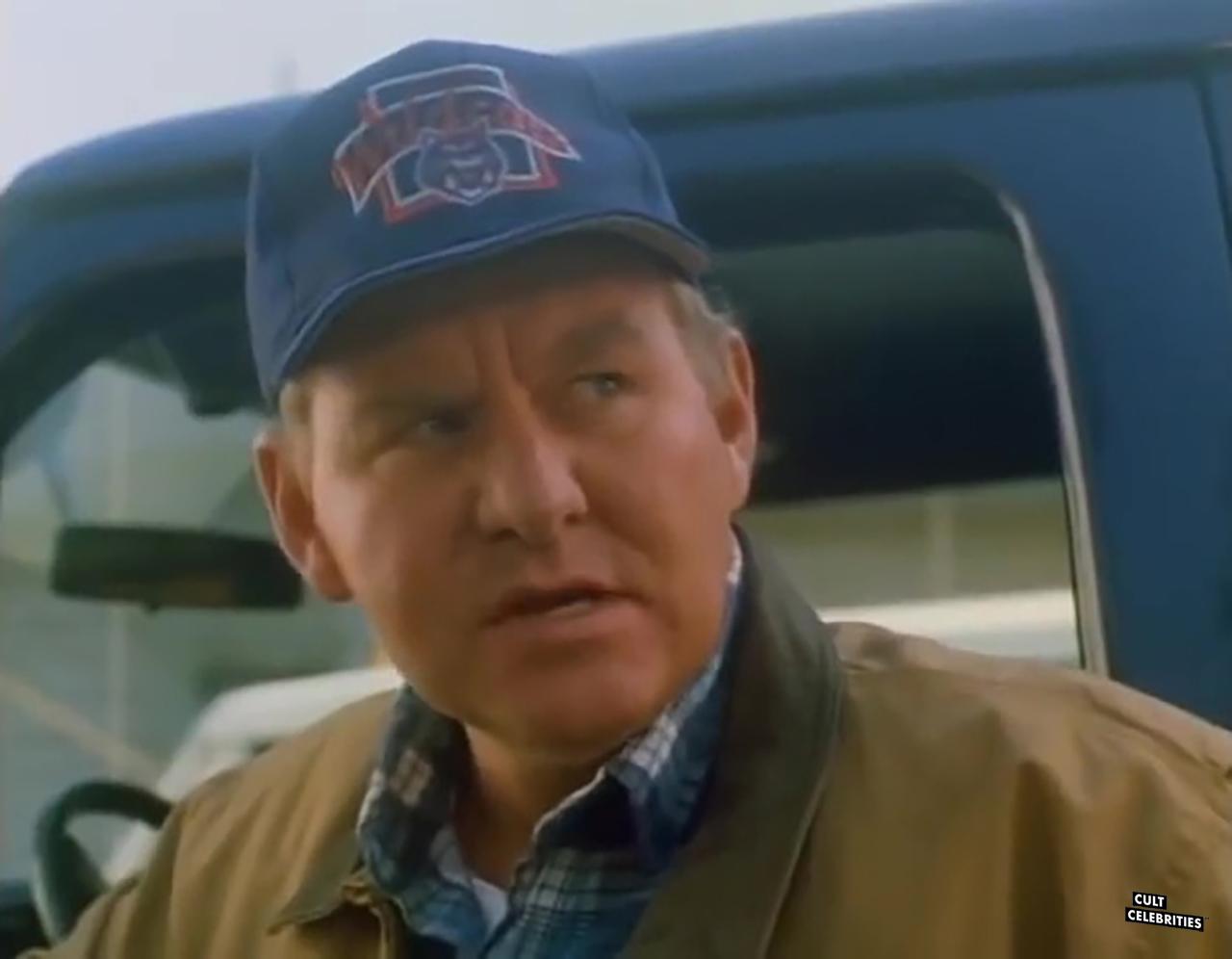