Olivia Barash is an actress known for her roles in movies like Repo Man, Fame, and Tuff Turf.

Born on January 11th, 1965 in Miami, Florida and growing up in NYC from an early age she had a successful career as a child actress in television.

Later on in life Olivia moved to Los Angeles in the 1970’s.

There her career continued to grow gaining small parts in various television and movie projects. Then graduating from Palisades High School in 1982. 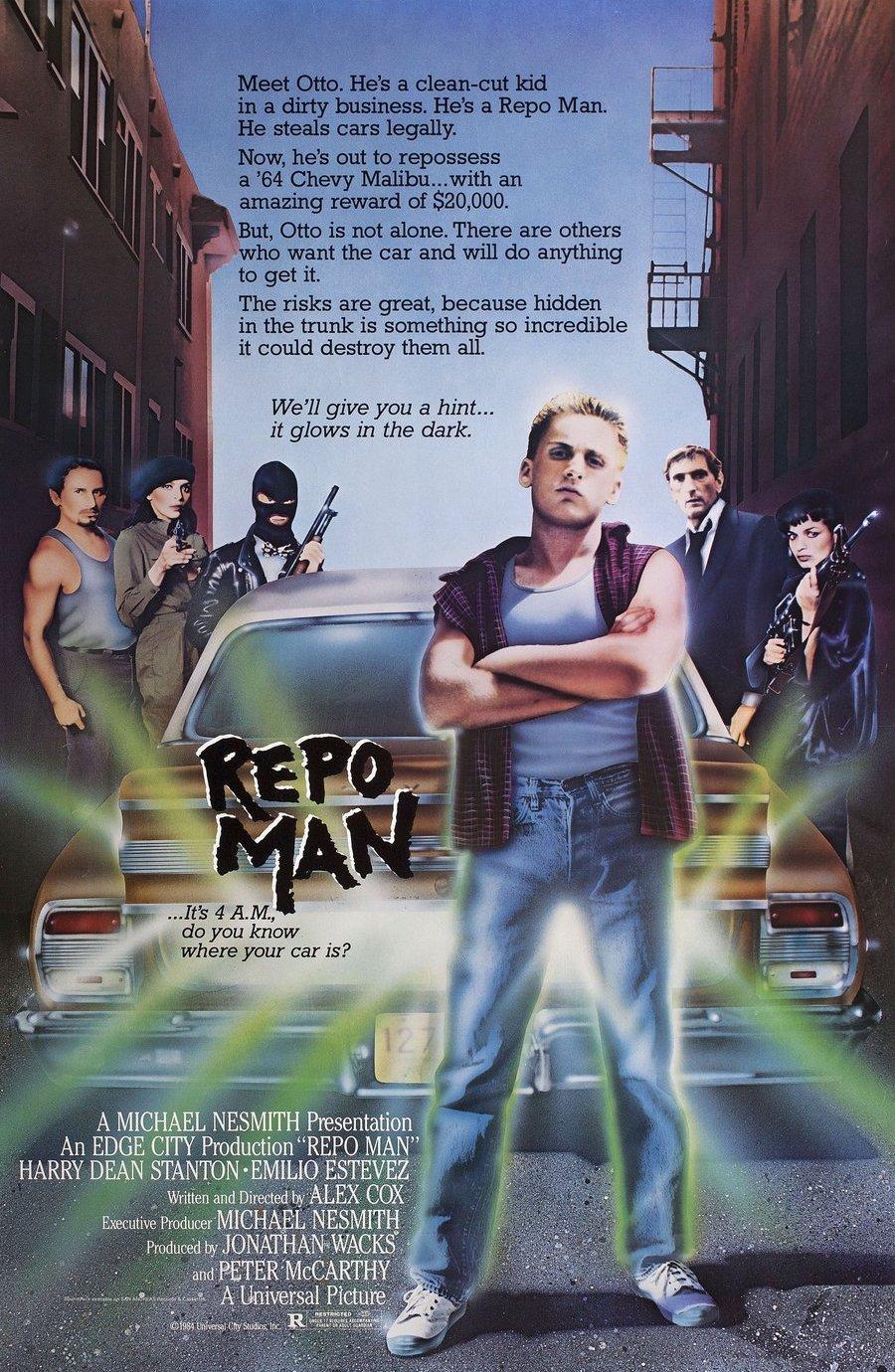 By 1984, she landed her breakout as a starring role in Repo Man with Emili Estevez, Harry Dean Stanton (from Big Love fame) and Angelique Pettyjohn.

Throughout the 1980’s her acting career grew with starring roles in several other movies.

Barash starred in Floundering (1994) as Ruthie with Dave Navarro

And in 2009, she played a railroad employee in Repo Chick.

Today, she continues her work in the entertainment industry. Now a producer and director in Hollywood. 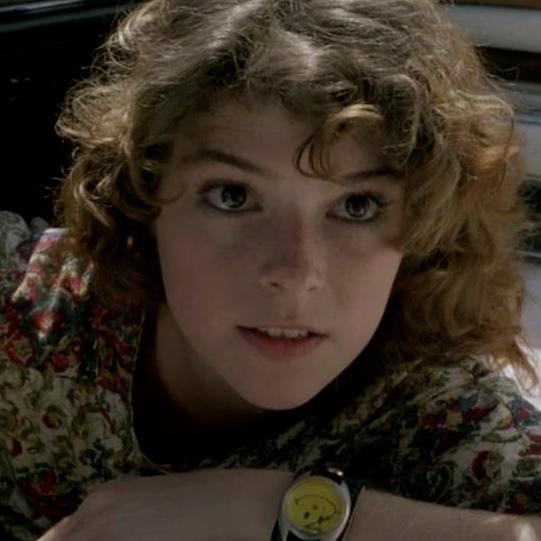