Darlanne Fluegel is an actress best known for appearing in cult classic films throughout the 80s and 90s like Battle Beyond The Stars and To Live And Die In L.A.

Darlanne Fluegel was born in Wilkes-Barre, PA on November 25th, 1953.

She had a successful modeling career, starting from 1974, working for Ford Models and Zoli Models. Fluegel took acting classes while modeling, and she transitioned into film acting in 1981.

Her first major role was in Battle Beyond the Stars, a science fiction film produced by Roger Corman.

She continued acting throughout the 80s and 90s. She married Michael Small in 1983, and had two children named Coulter and Jenna.

After retiring from acting, she lived in Florida and taught acting at the University of Central Florida. She died from Alzheimer’s in 2017. 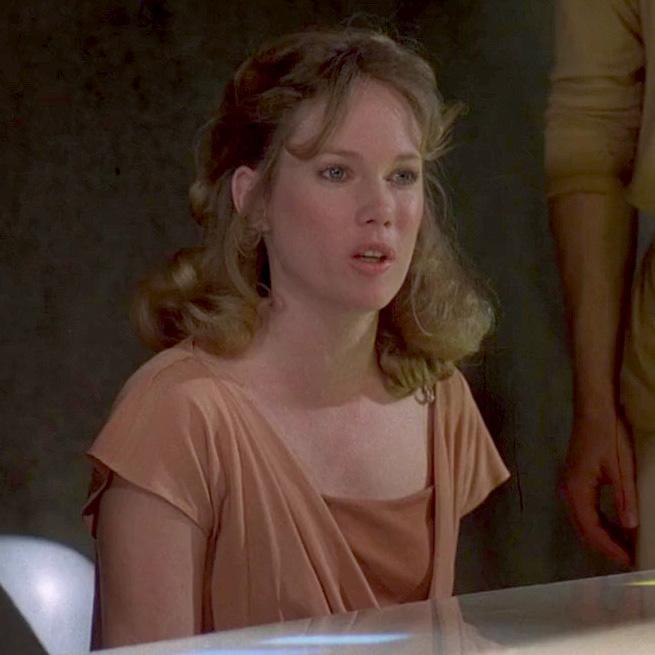