Jocelyn, commonly known by “Jackie”, was born on May 16th, 1937 in Vienna, Austria. She was born to a British father and a Russian mother, and soon after moved to the United States where she grew up and attended high school until around 1951. She studied dance in London, and soon became a model. Due to a mix-up with another actress also going by Jackie Lane, she began going by Jocelyn and moved back to the US to act in films.

She married Prince Alfonso of Hohenlohe-Langenburg, a Spanish prince, in 1971 and had a daughter. She retired from acting.

She now runs a small fashion line and sells her items in both Los Angeles and London.

She currently lives on the French Riviera near Monaco. 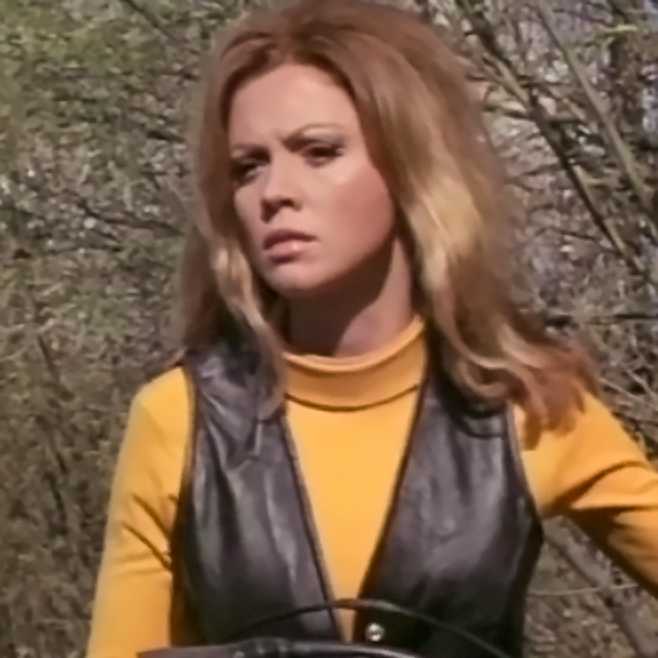