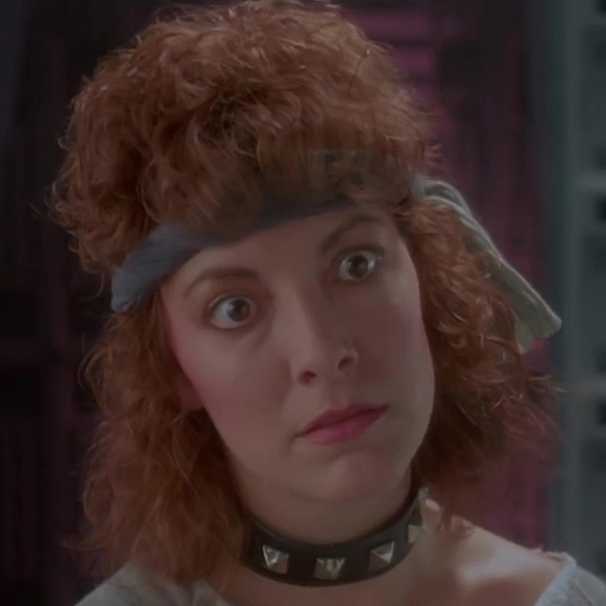 Her father was a well-known game show host, and she entered show business with her first film being The Power in 1984.

She has two daughters who are both actresses as well: Juliette Goglia and Emily Goglia. 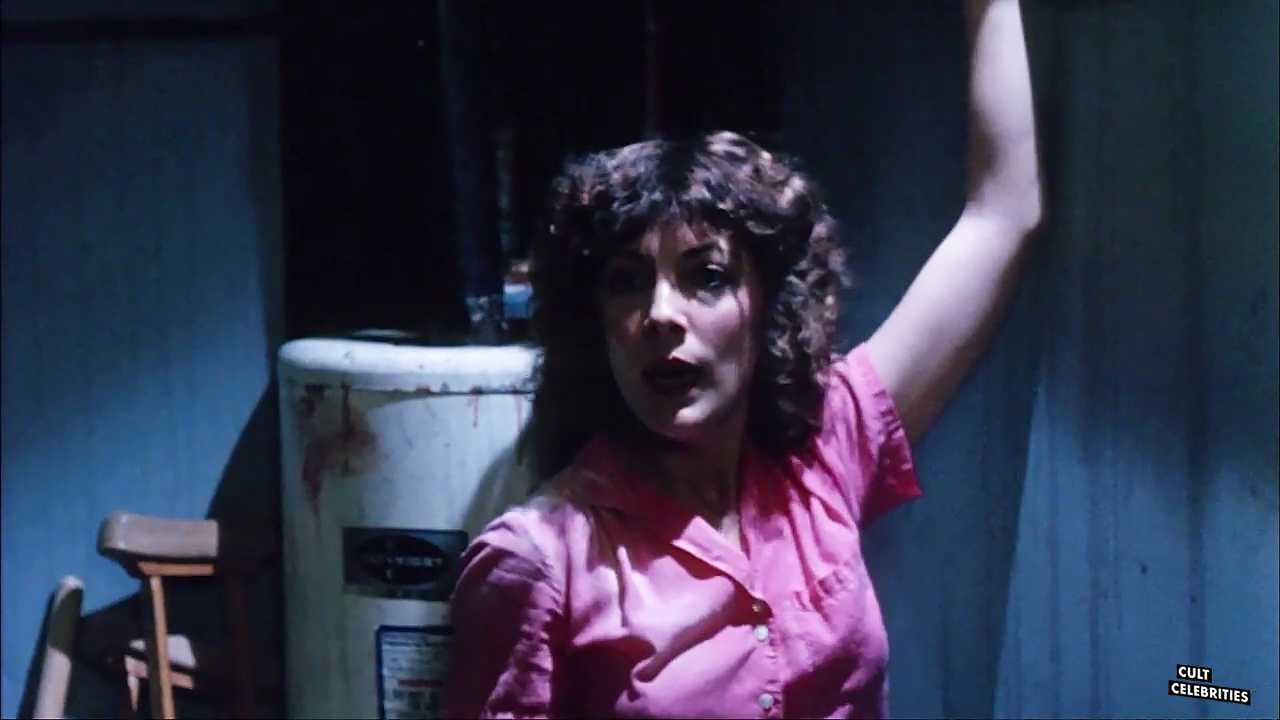 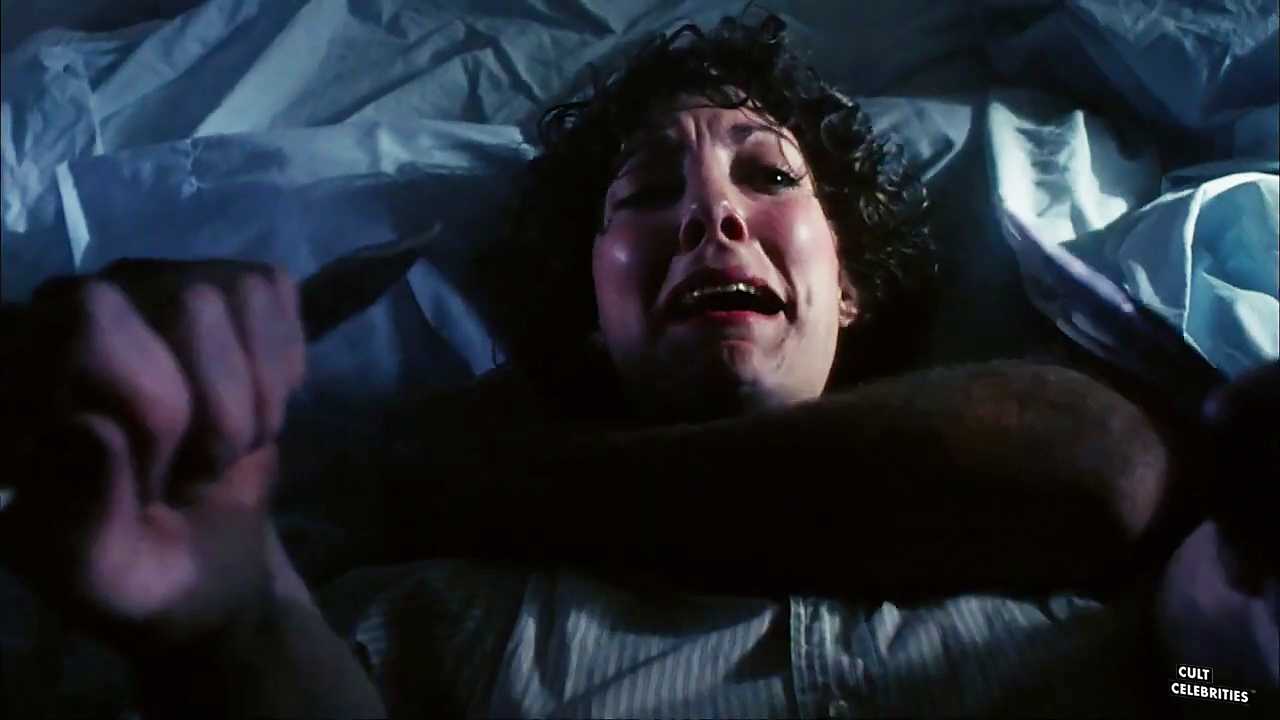 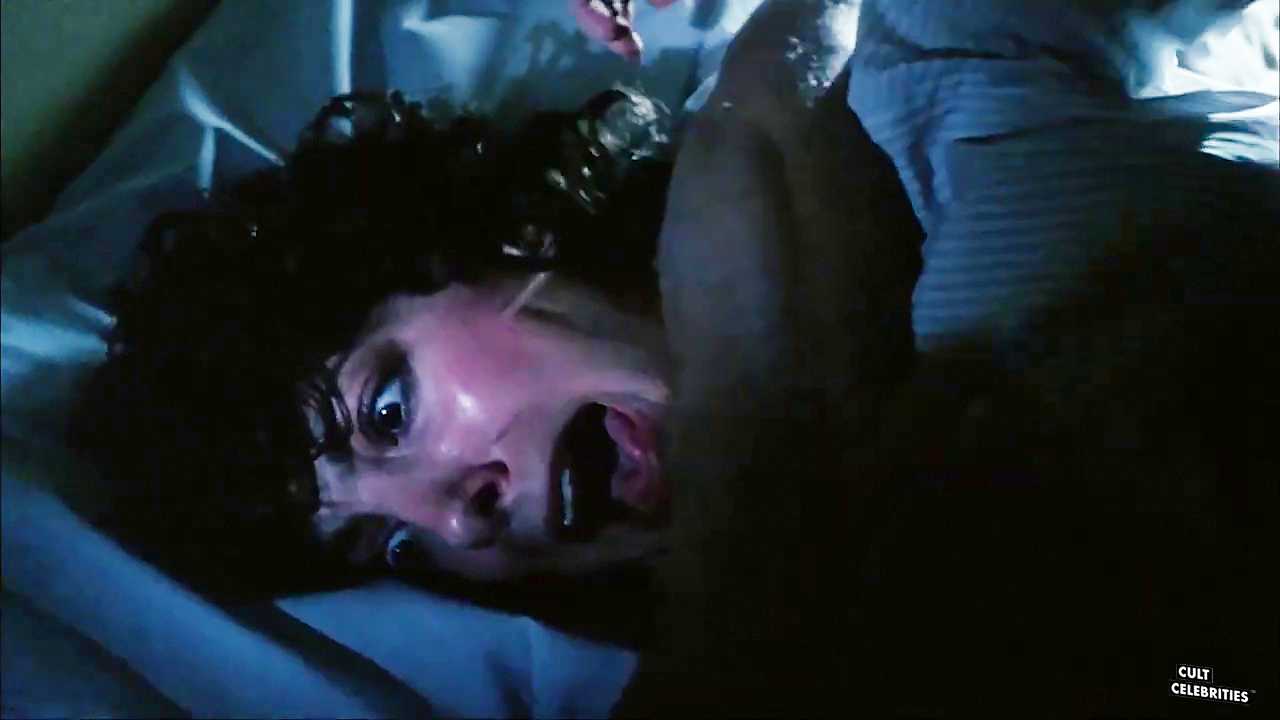 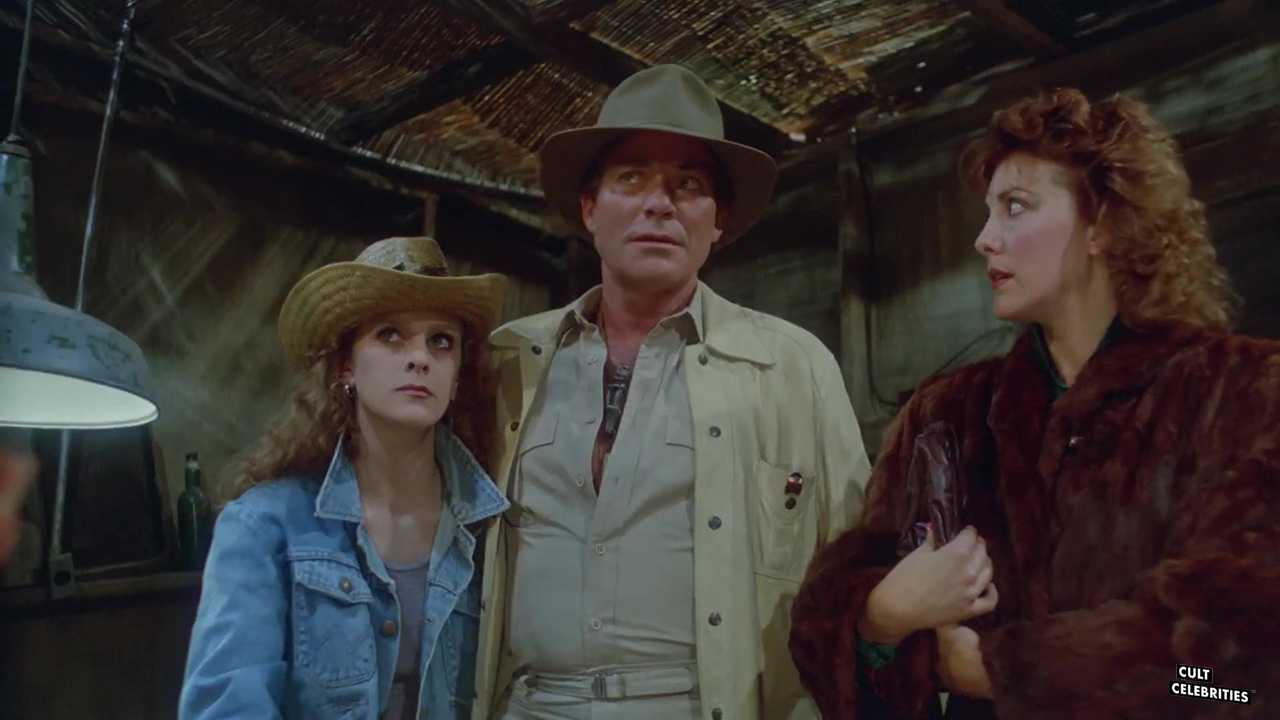 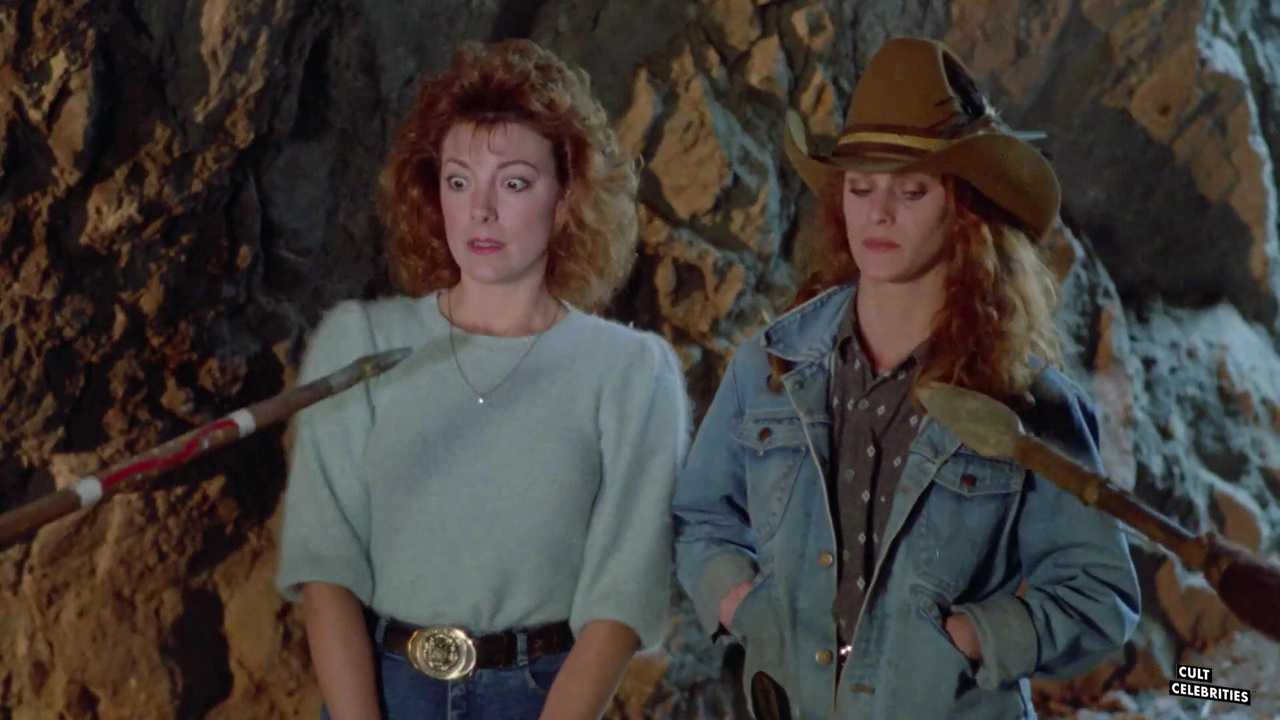 Suzy Stokey and Dawn Wildsmith in The Phantom Empire (1988) 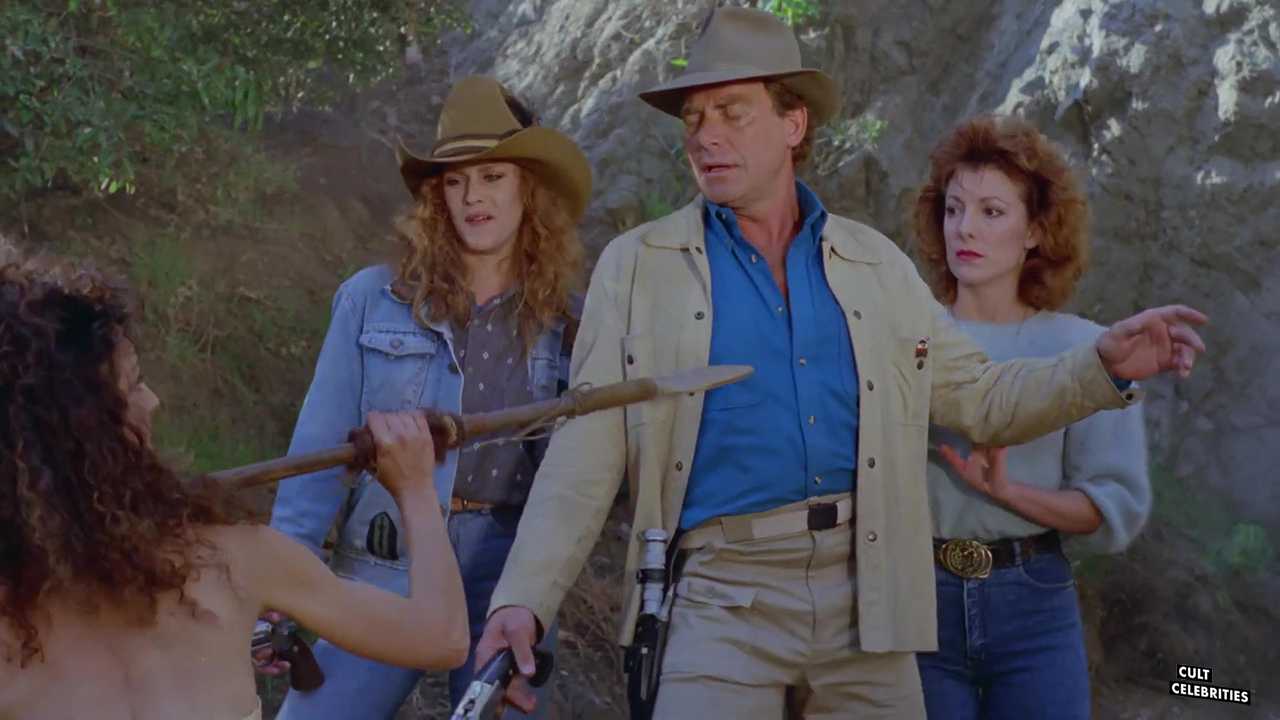 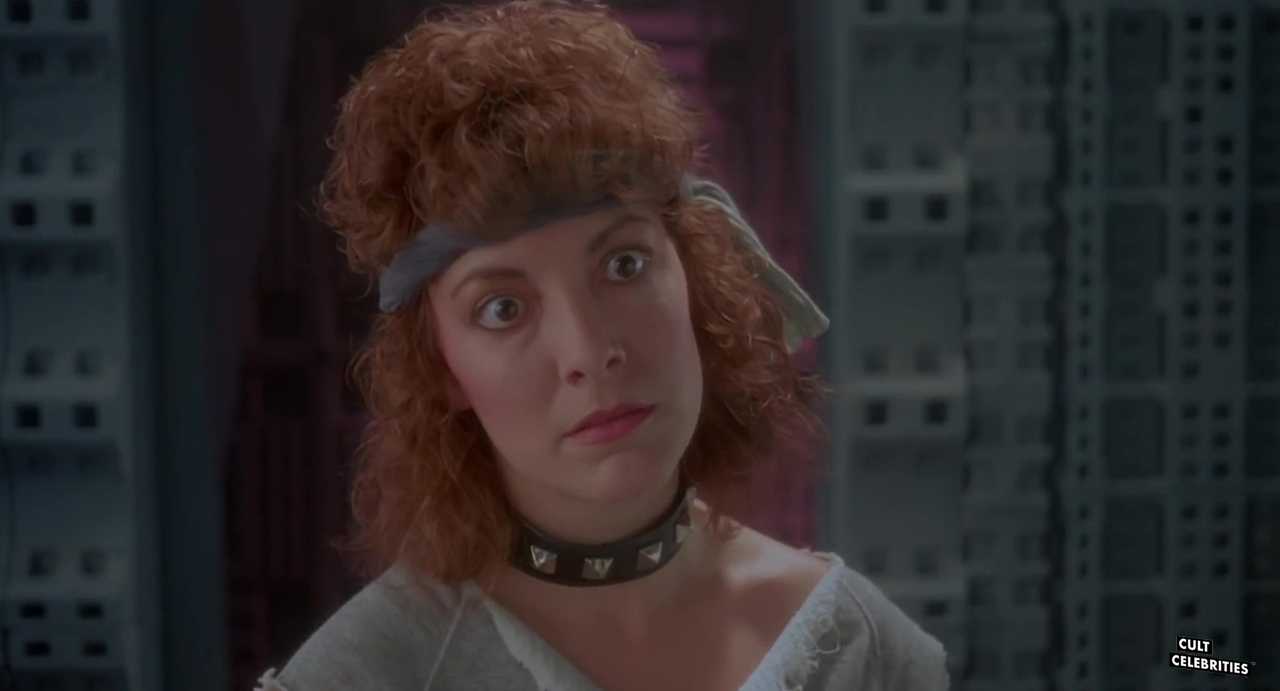