Arthur Lorenz is a actor famous for his roles in such films as Troma’s b-movie cult classic Class of Nuke ‘Em High (1986). 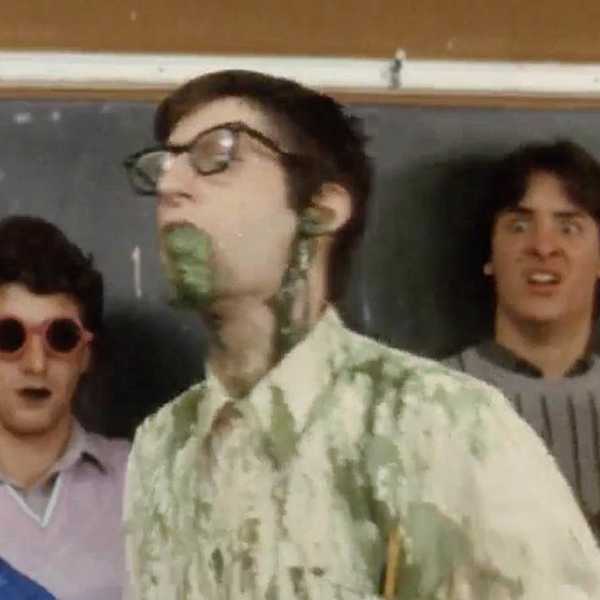