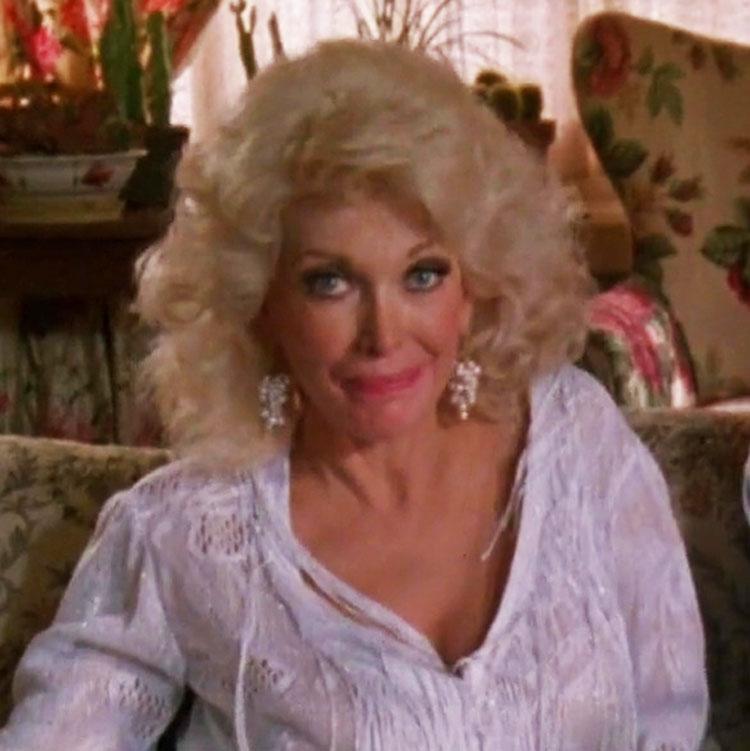 Dyanne Thorne is an actress born on October 14th, 1943 in Greenwich, Connecticut. She began her acting career as a New York stage actress, and after appearing on variety shows throughout the 60s, she started appearing in film roles.

She completed a PhD in Comparative Religion, and married the music composer and actor Howard Maurer. Together they are now ordained ministers and have a wedding chapel in Las Vegas. 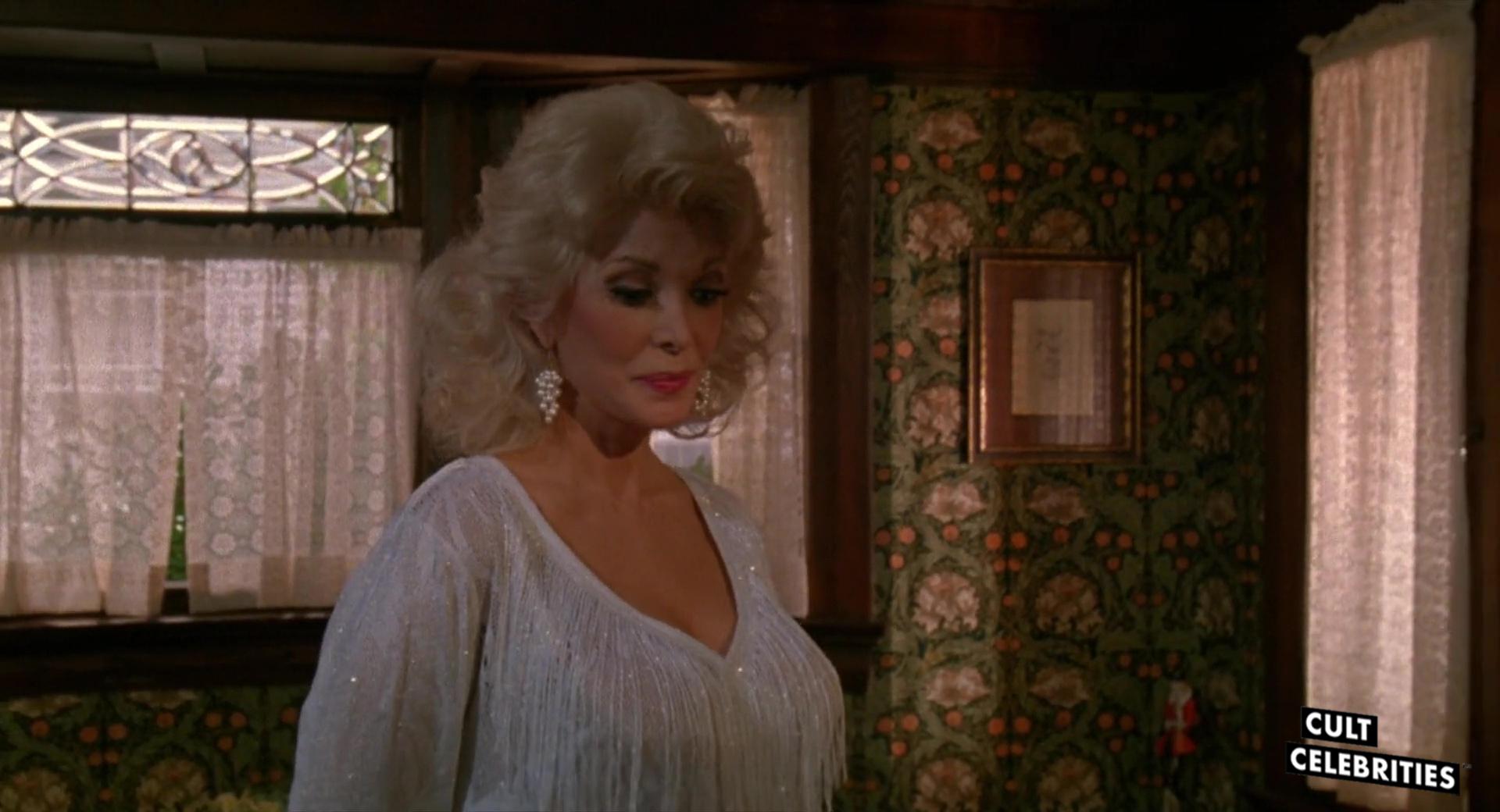 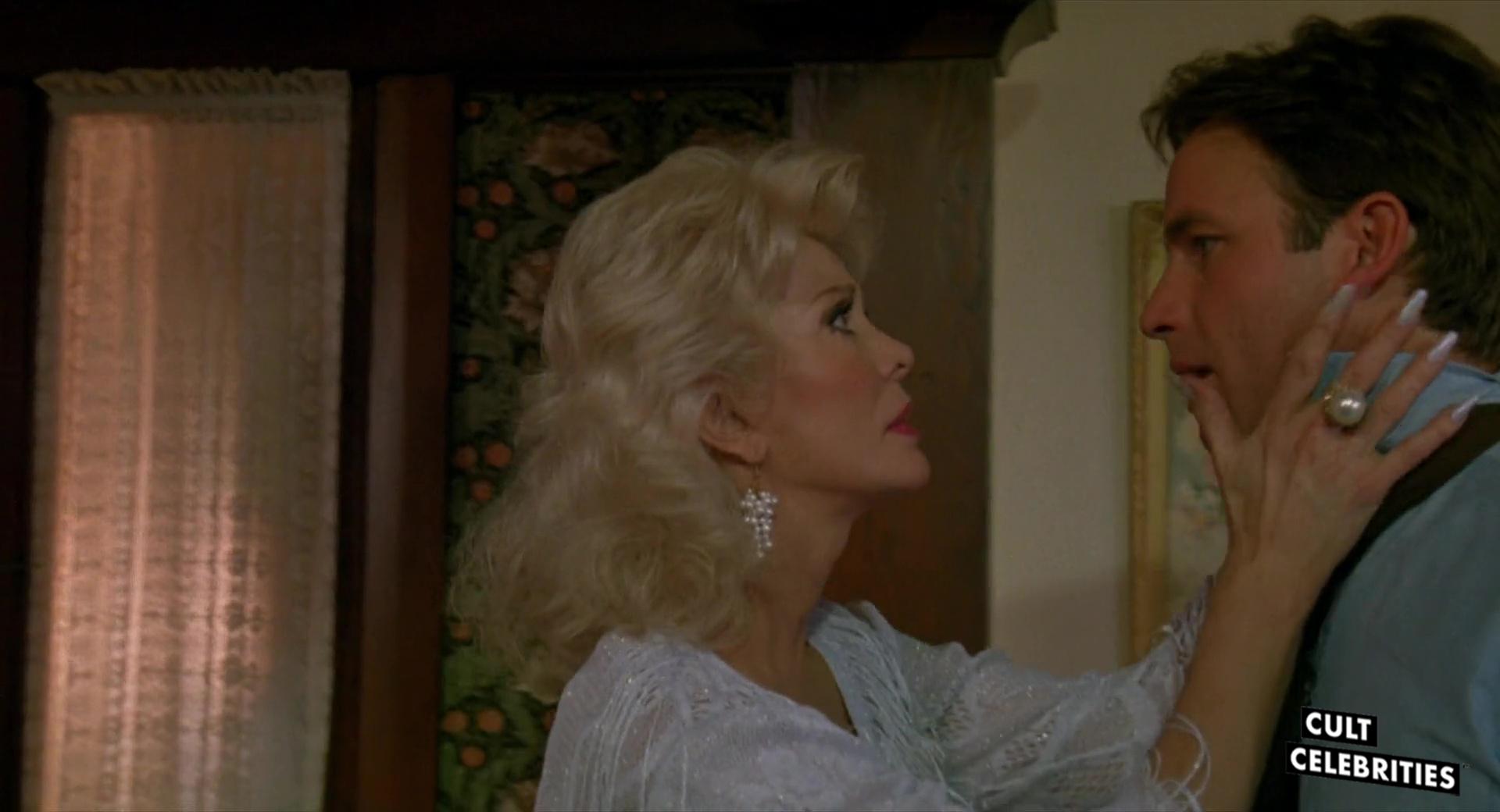 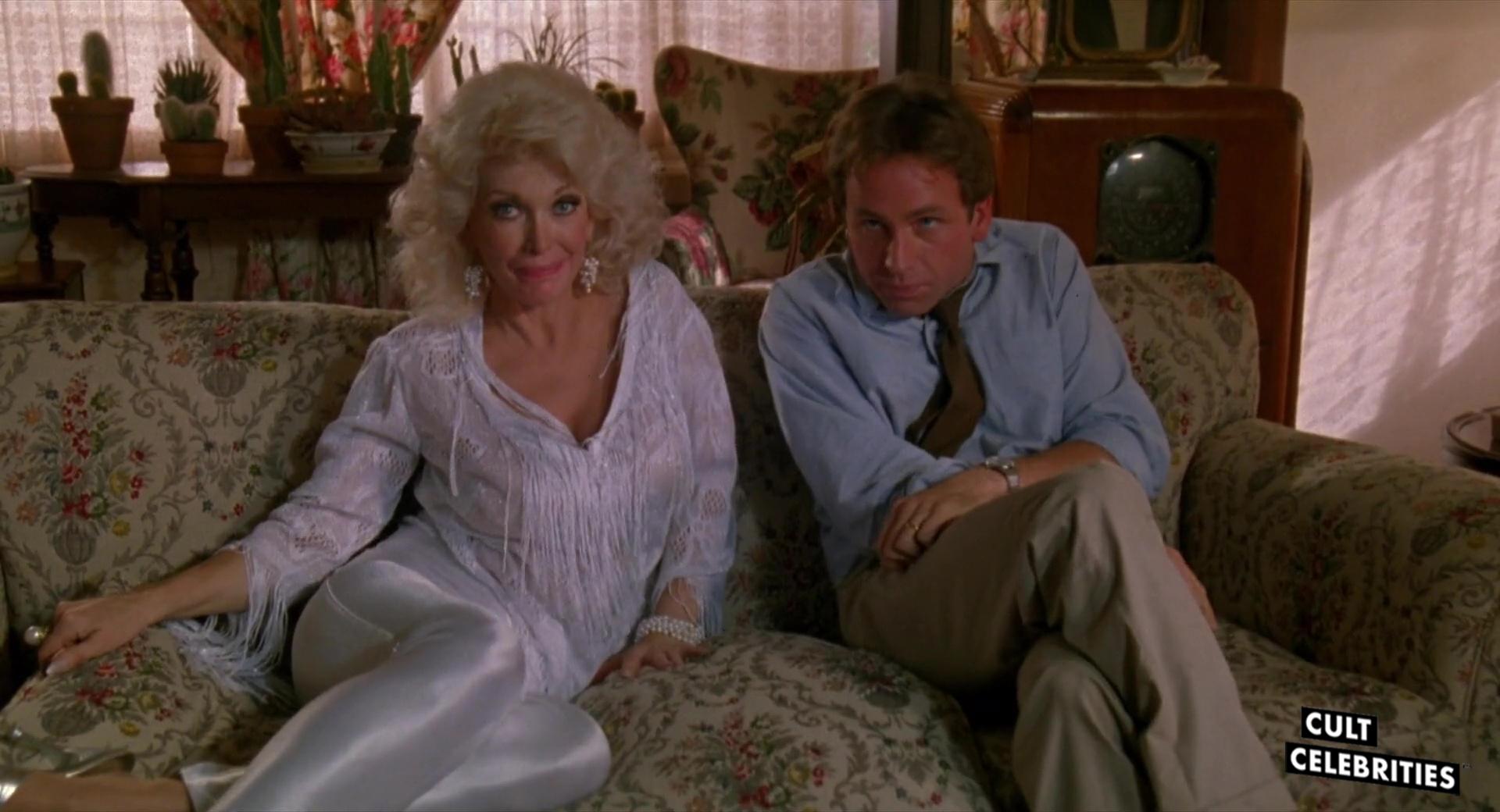 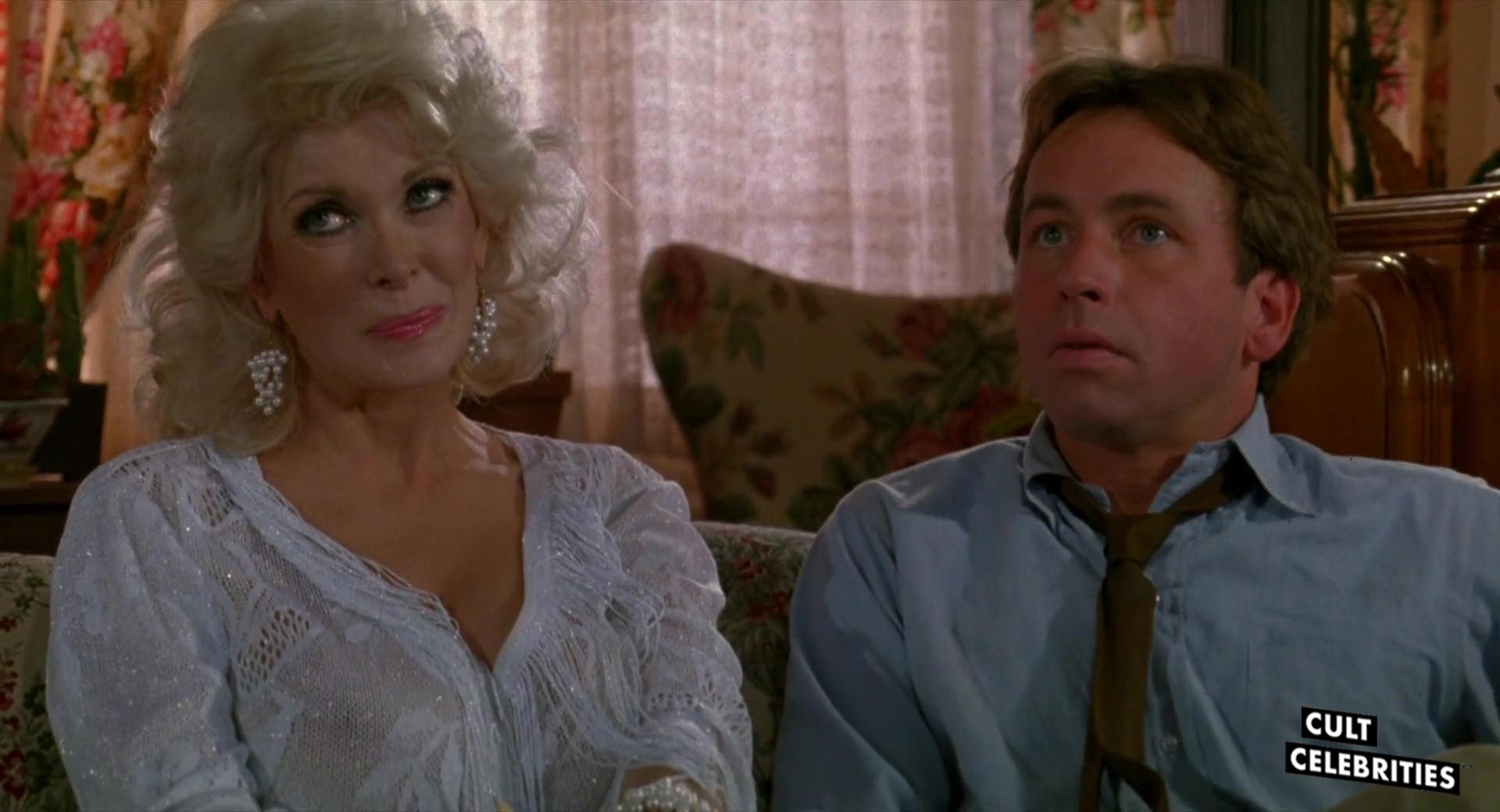 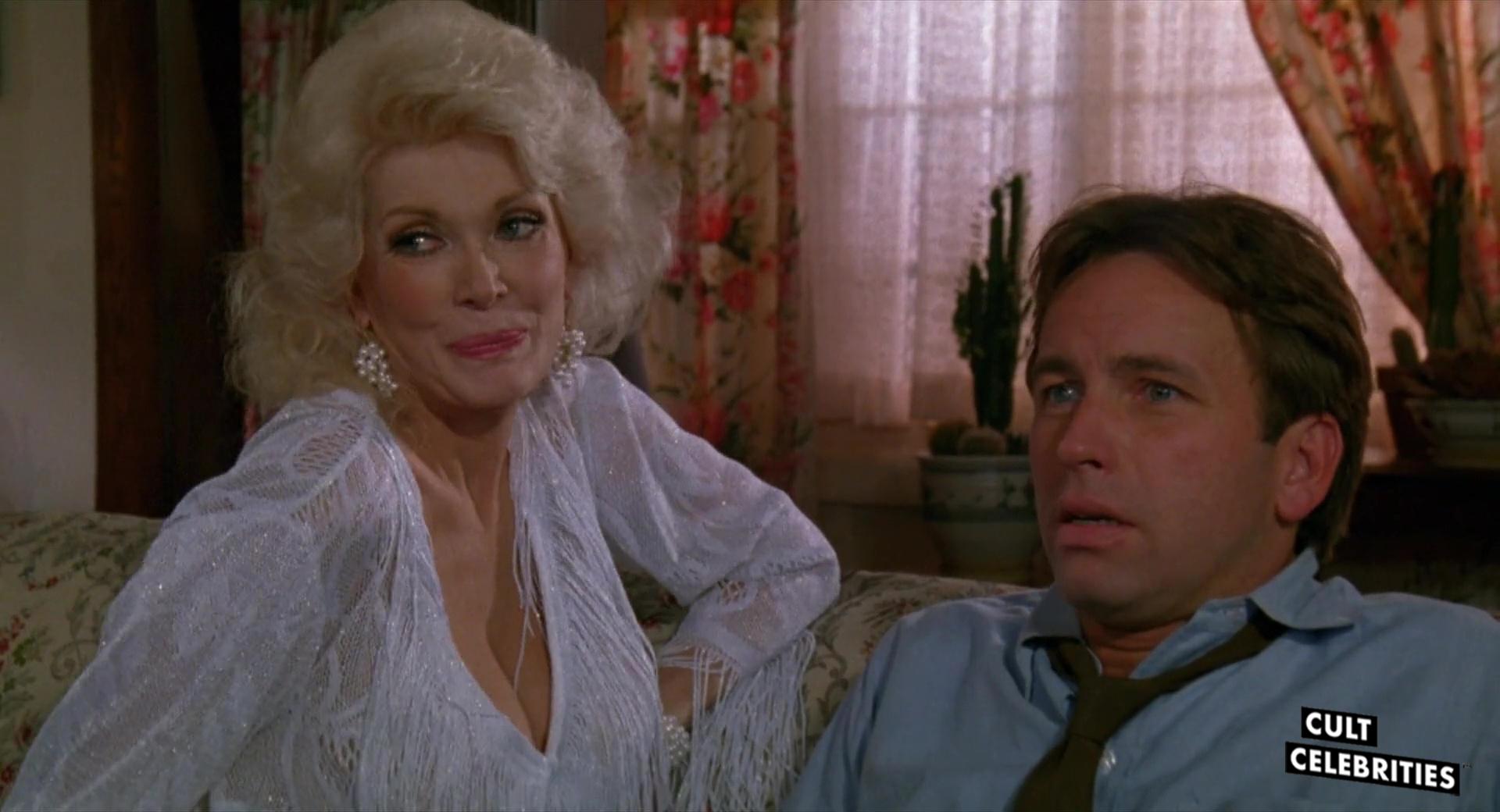