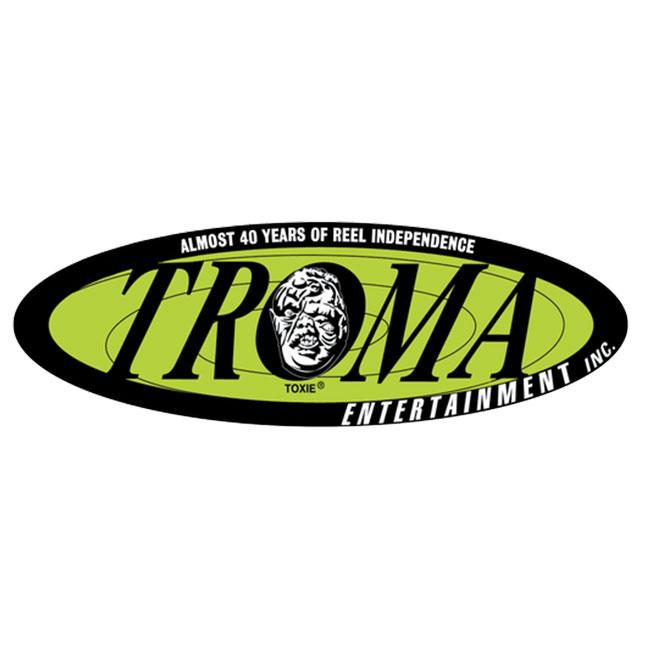 Troma Entertainment (also known as Troma Studios or simply Troma) is a film studio founded in 1974 that is renowned for their cult films and B-movies. Founded by two Yale University graduates, the movie began by acquiring distribution rights for burgeoning film stars, and expanded into creating low-budget, independent, mainly horror films.

The studio is known for reusing actors, props, and sets between movies. Initially this was to save expenses, but turned into a trope.

Actors and directors who have appeared in Troma films before making it big in the mainstream Hollywood community have included Kevin Costner, Samuel L Jackson, JJ Abrams, Carmen Electra, and others.