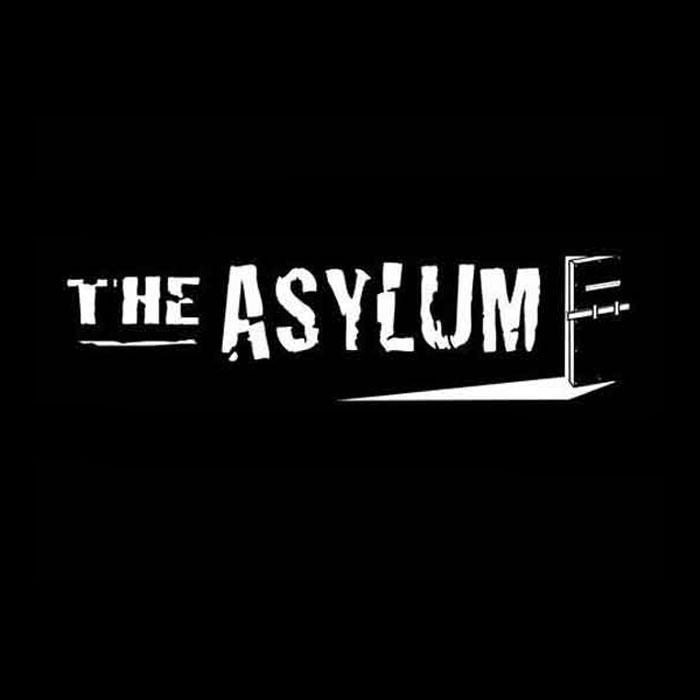 The Asylum is a production company that specializes in low-budget films that are often ripoffs of mainstream Hollywood feature films. Their technique of using themes and names that are sometimes just a few characters different from the real titles has gained them success in direct-to-video and bargain-bin film production. They consistently see profits from every film produced.

They typically spend under $1 million on production costs per film, and break even in 2-3 months.

Death Valley: The Revenge of Bloody Bill
Vampires vs. Zombies
Pirates of Treasure Island
Hillside Cannibals
AVH: Alien vs. Hunter
Transmorphers
Invasion of the Pod People
100 Million BC
Allan Quatermain and the Temple of Skulls
Mega Shark Versus Giant Octopus
Mega Shark Versus Crocosaurus
Mega Shark vs. Kolossus
Mega Python vs. Gatoroid
Abraham Lincoln vs. Zombies
Nazis at the Center of the Earth
Sharknado 2: The Second One
Alien Convergence