Sybil Danning is an actress and iconoclastic scream queen known for her horror and B-movie roles, in films like Battle Beyond The Stars, Hercules, Amazon Women On The Moon, Halloween (2007), and others.

Sybil Danning (originally born as Sybille Johanna Danninger) was born on May 24th, 1952 in Wels, Austria.

She was the daughter of a major in the United States Army, and an Austrian mother. After growing up on various Army bases around the world, she returned to Austria where she worked as a dental hygienist. She worked as a cosmetologist, where she began modeling. Her first film appearances started in 1968 in German language films.

In 1978, Sybil moved to Hollywood. She began appearing in several Roger Corman-produced films as well as mainstream movies.

She has been married to Horst Lasse since 1991. Although she had a long absence from filmmaking due to a herniated disc, she began appearing in new roles in the late 2000s. She now works mainly as a producer.

For a while in the early 2000s, Danning had partial ownership of the ice hockey team SC Riessersee. 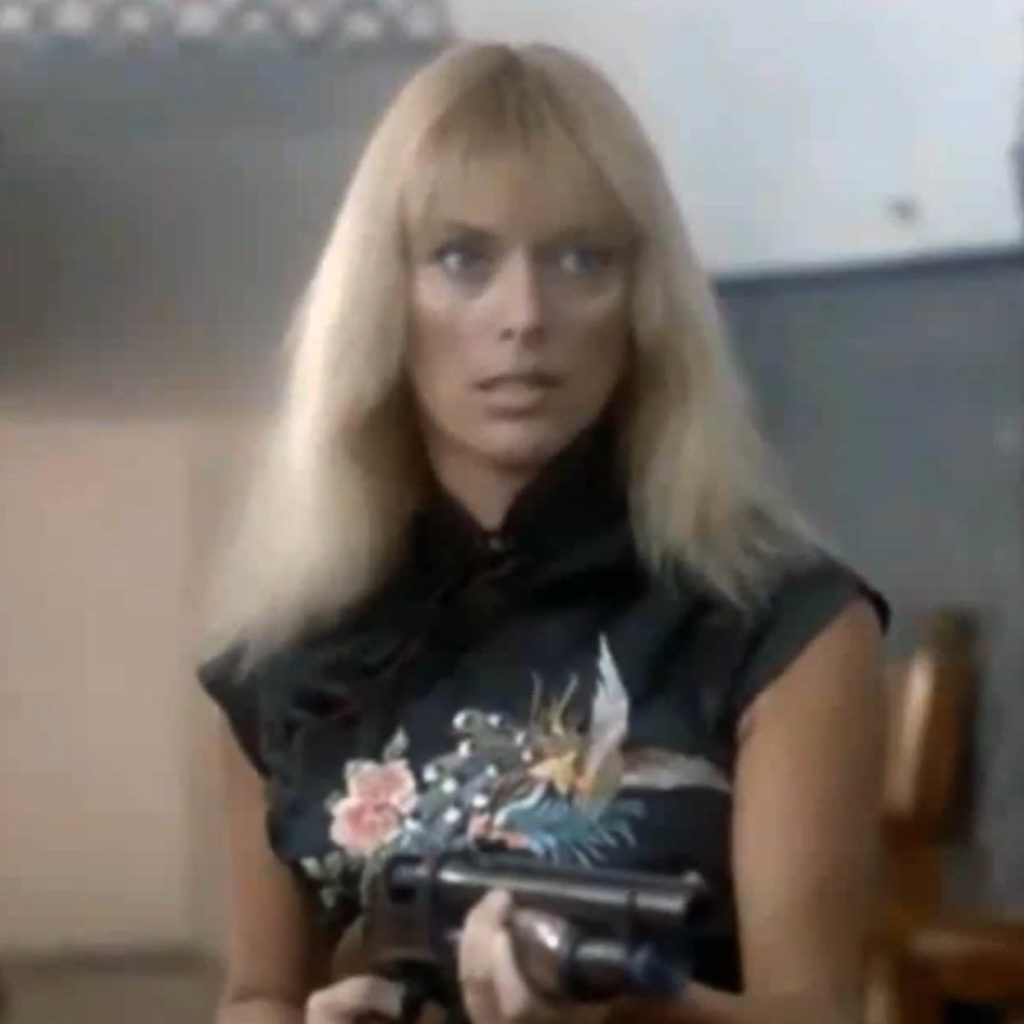