The actress Brinke Stevens was born on September 20th, 1954 in San Diego, California. She has since gained significant cult fame as a scream queen in horror movies.

She studied marine biology at San Diego State University, and was pursuing her masters degree in dolphin communication, but was expelled from the program when she started doing research that was “forbidden”. The US Navy was sensitive about how it used dolphins in underwater techniques at the time, and the director pressured her to leave the program.

She started attending the San Diego Comic Con in the 1970s, and was in charge of the masquerade ball. She modeled regularly, and when one of her shoots was seen by a producer and she was cast. Her first speaking role was in The Slumber Party Massacre. She still acts, produces, and sometimes writes for the screen. 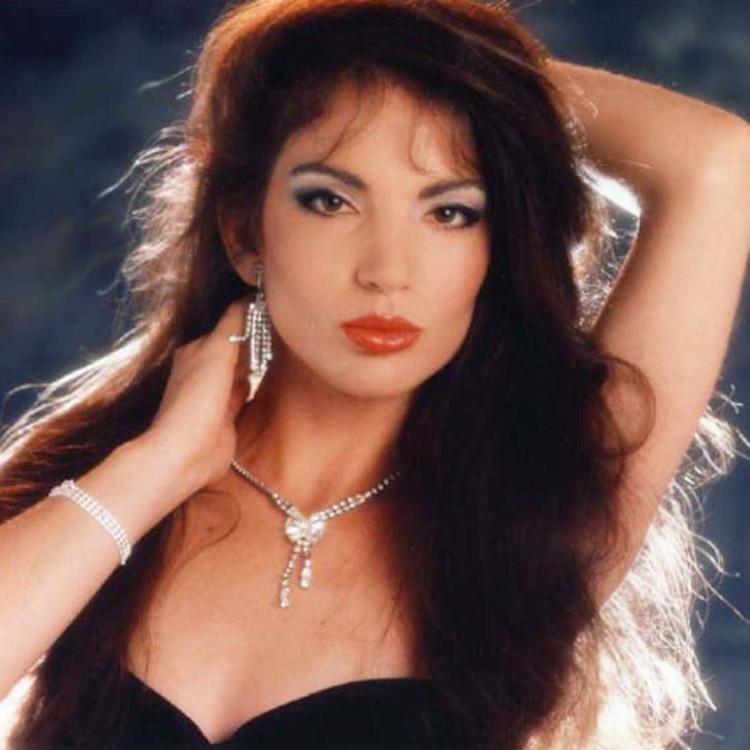