Clint Howard was born in Burbank, CA on April 20th, 1959. He is the younger brother of Ron Howard.

Clint appeared in several episodes of the Andy Griffith Show as a child, alongside his older brother Ron. He also appeared in other television shows, like Star Trek and Gentle Ben.

He voiced the character of Roo in Winnie The Pooh in the 60s and many other animated movies as well.

Beginning in the 80s, he started starring in more horror and thriller films. He also started a punk new wave band called The Kempsters with some friends in the 80s.

Clint was married to his wife Melanie from 1995 to 2017. He is a heavy golfer, but when his hips started giving him problems he started playing less, and now creates custom snow globes which are used in film productions. 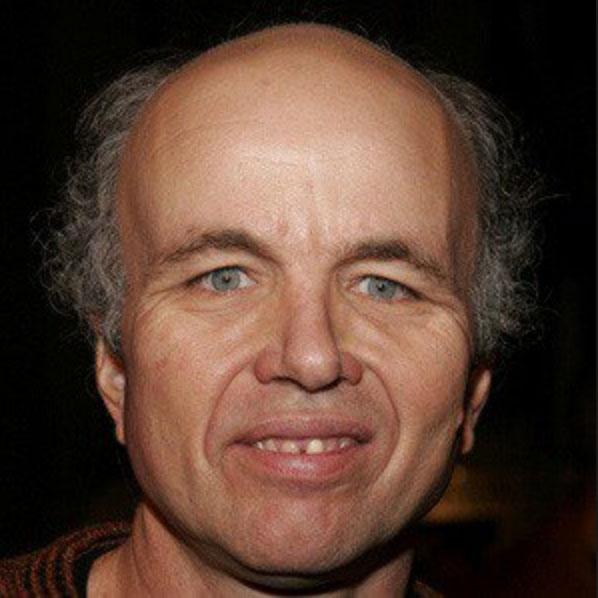