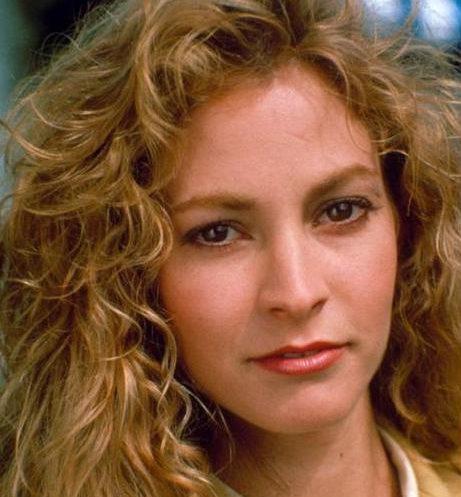 Lisanne Falk is an actress known for her role in Heathers (1988), a black comedy film that has become a cult classic. She also had a role in the classic Say Anything… in 1989.

Falk was born on December 3rd, 1964 in Long Beach, New York. Falk was a model from an early age. She was signed to the Ford Modeling Agency and, before her film career, landed a few notable gigs. Most uniquely, she is the girl on the cover of Head Games, the 1979 album from Foreigner.

A New York Times article from 1981 indicates that she was already earning $1500 per day for a full-day modeling gig. After a successful modeling career, including obtaining gigs for Vogue, she transferred to the Elite modeling agency. Lisanne was quite candid about her perceptions of herself. She admitted: ”I hate my pointy ears, and my nose was nicer before I broke it three years ago. I was running in a playground and split my forehead open and had to have plastic surgery up here,” indicating a scar near her hairline. ”I looked really disgusting.”

Falk landed several starring roles, most notably in Heathers and Say Anything… which became two cult classics in the “Brat Pack” style of 80’s movies.

Falk now lives in the UK.

Lisanne Falk has starred in these films and television shows: 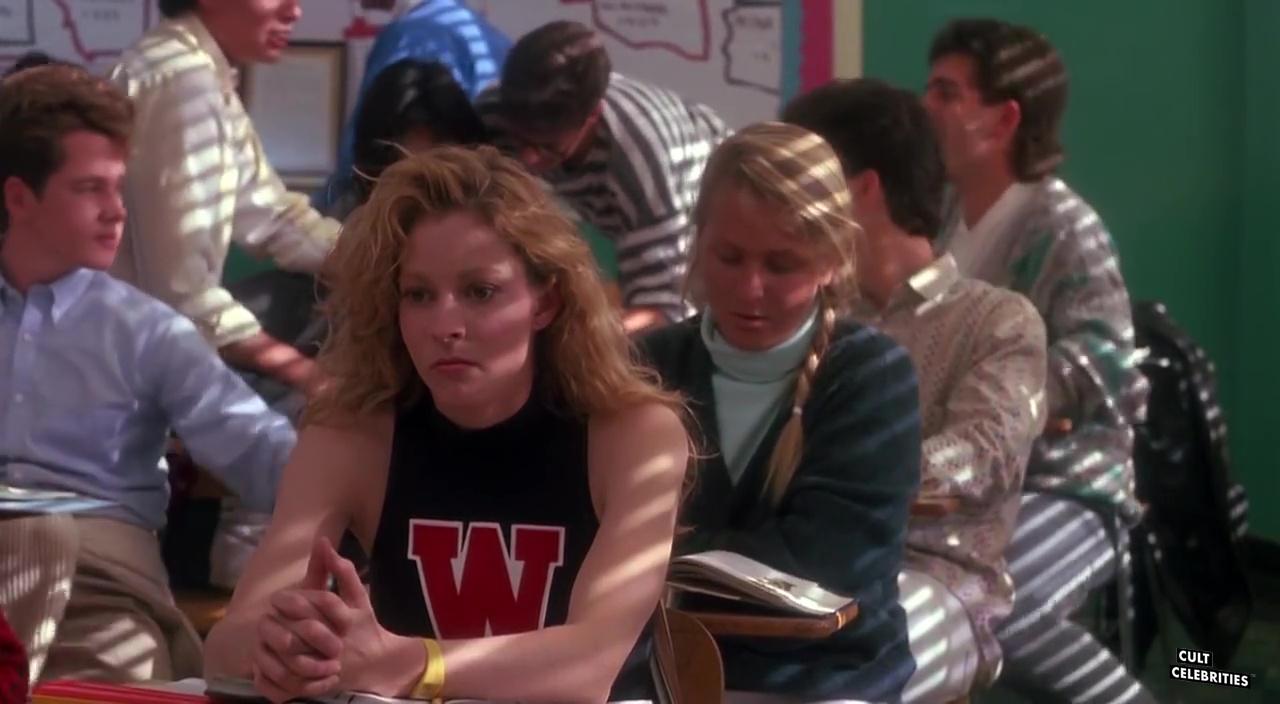 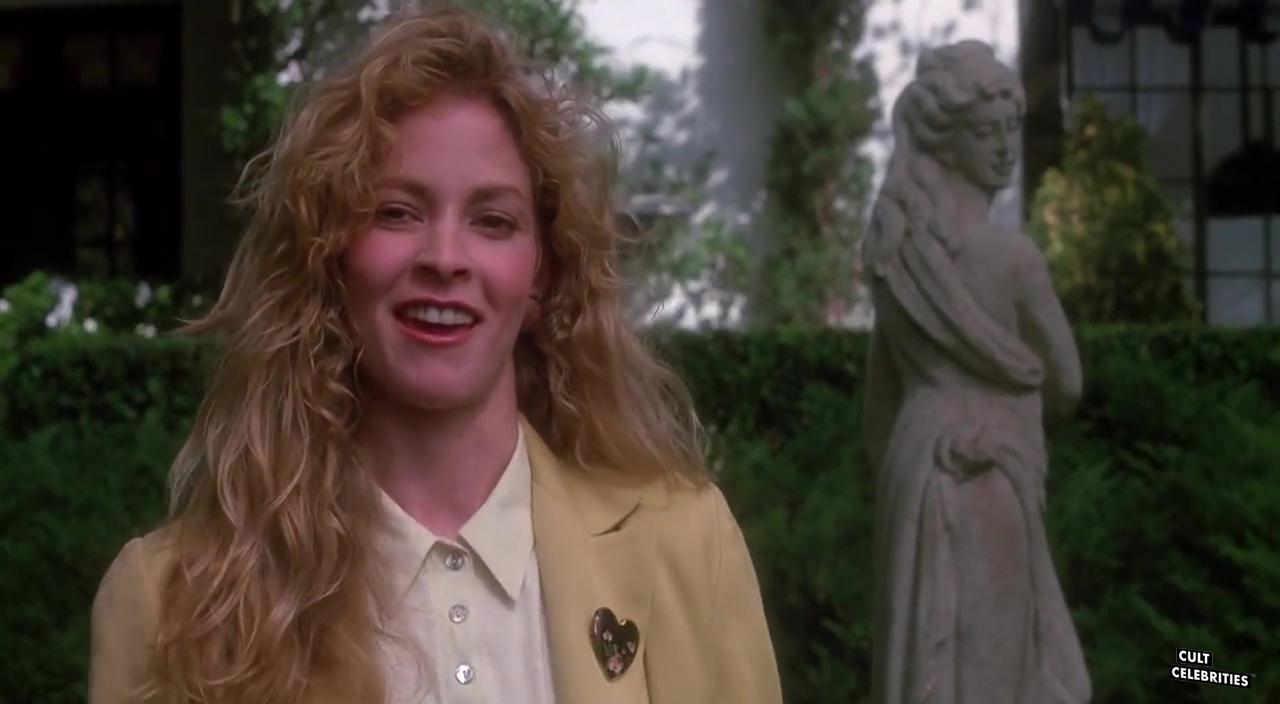 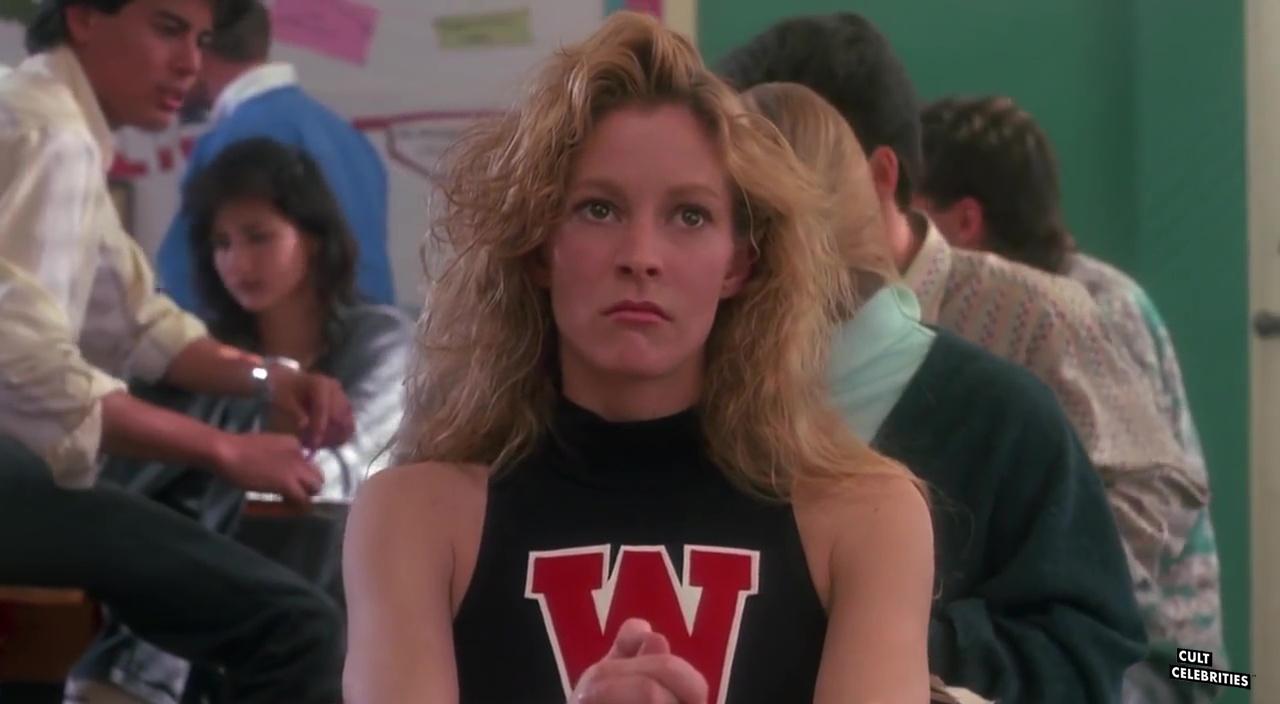 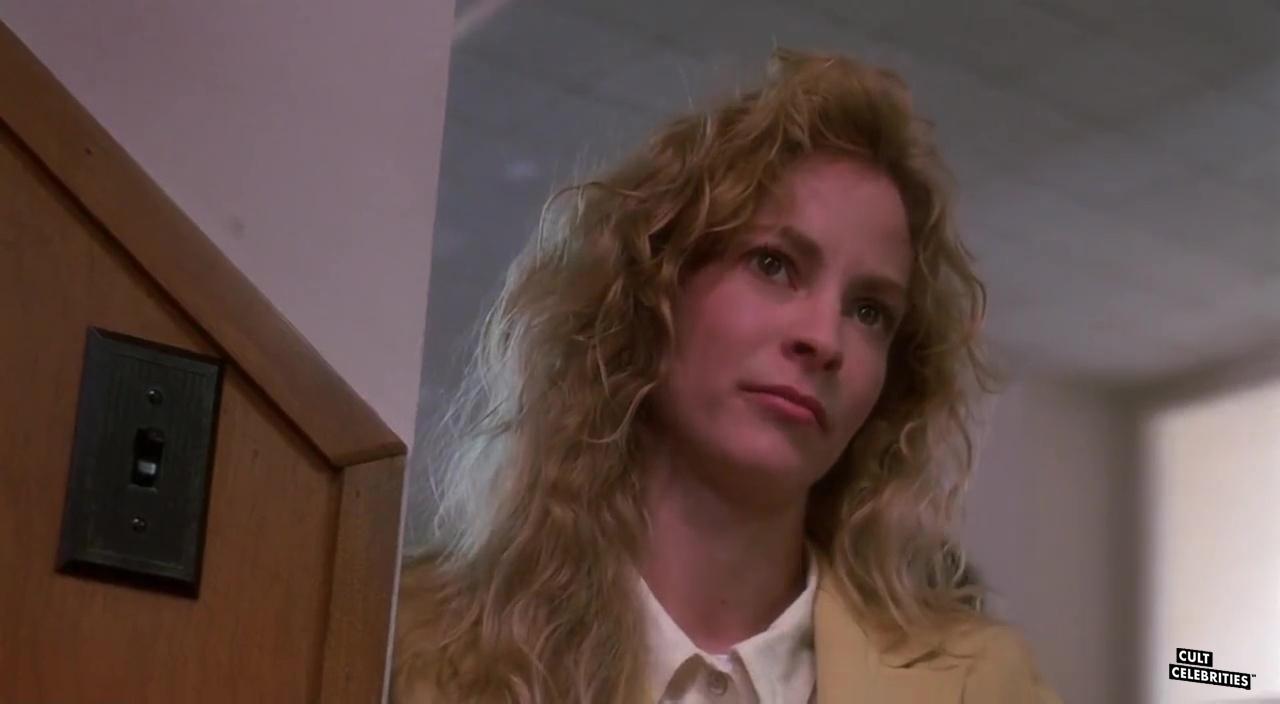 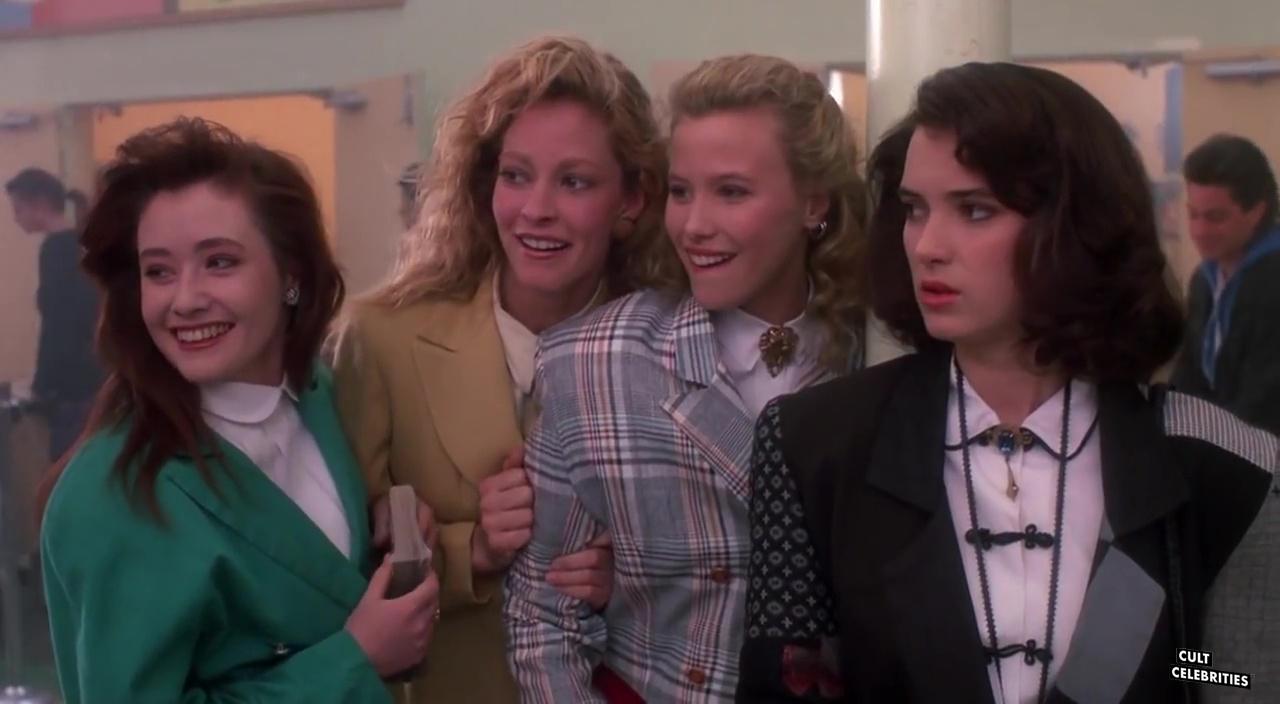