The 1990 b-movie Silent Night, Deadly Night 4: Initiation (also known as Bugs in the UK) is a Christmas horror film that has since become a cult classic.

Kim Levitt (played by Neith Hunter) is a journalist who is trying to make it in the office. She decides to follow up on a spontaneous human combustion story without telling her boss. During the investigation, an old used bookstore owner named Fima (played by Maud Adams) gives her a book on the occult.

Kim spends Christmas Eve with her boyfriend Hank (played by Tommy Hinkley) and his family. They joke about her being Jewish. Later that night, reading the book, she reads “The Fire Of Lilith” about a burning woman.

The next day, at a picnic with Fima, she meets an old witch named Katherine (played by Jeanne Bates) and is told about Lilith, Adam’s first wife.

At work, Kim’s boss lets her follow up on the spontaneous combustion lead. She interviews more people, and while talking again to Fima, she eats a date and passes out.

She awakens to find the witch, the bookstore owner, Ricky (played by Clint Howard) and others performing a horrific ritual on her. She passes out then wakes up and finds her boyfriend, but Ricky appears and kills him.

Kim is then imprisoned by the entire cult and held in a meat locker. The movie culminates in steadily more chaotic happenings as the cult curses her, embarking on a killing spree of almost everyone connected to her, and she is afflicted with a curse of burning feet. In the end she is able to transfer her curse to Fima, who dies in flames as she jumps off a roof. 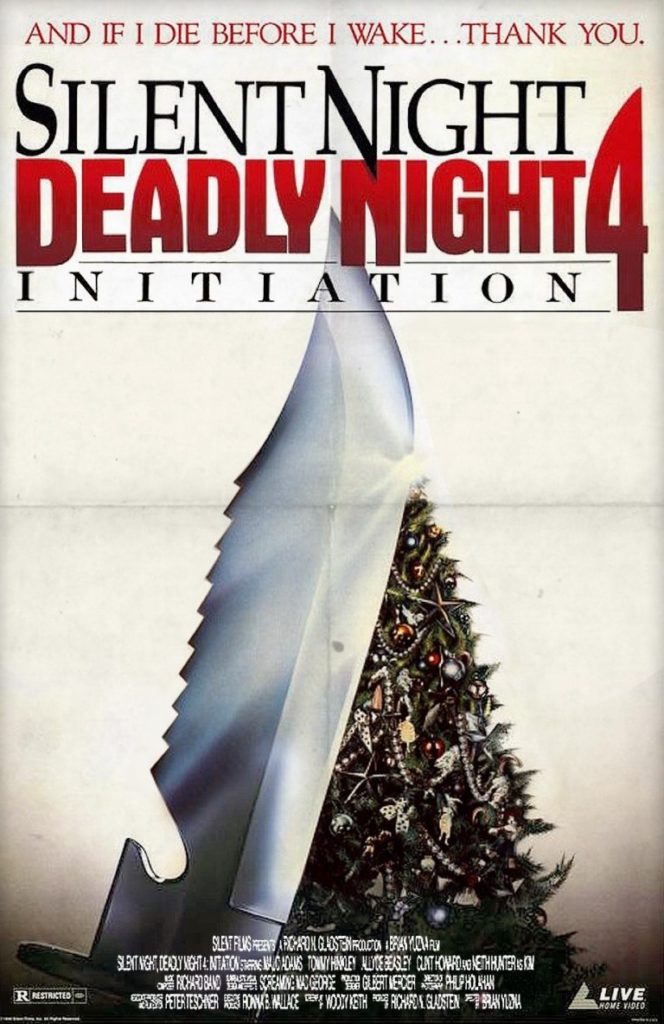