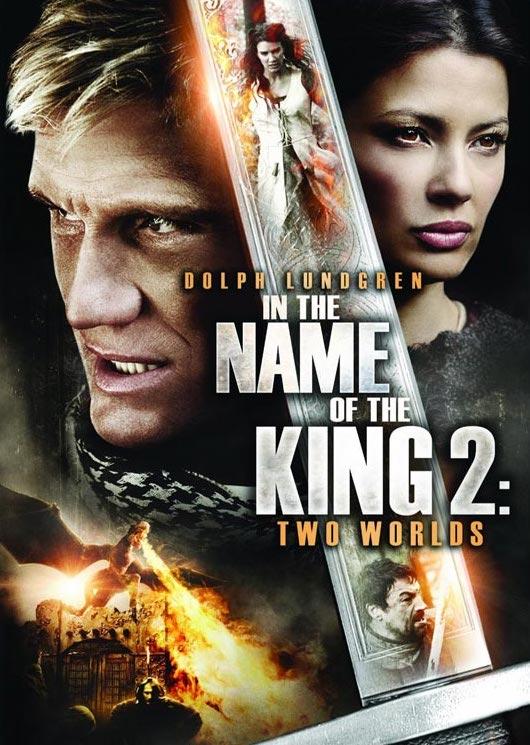 The 2011 film In the Name of the King 2: Two Worlds is a sword-and-sorcery fantasy film directed by Uwe Boll, and starring Dolph Lundgren and Natassia Malthe.

A former Special Forces combat expert, Granger (played by Dolph Lundgren) lives in Vancouver. He is suddenly sent on a quest to make an ancient prophecy come true, and after killing a group of assassins, is sucked into a time portal.

He finds himself in an ancient forest in the land of Ehb.

Granger meets a small group of people that he becomes friends with, including a woman doctor named Manhattan (played by Natassia Malthe). They must kill an evil witch named Holy Mother, who leads a band of cultic evil warriors named the Dark Ones. He kills the evil king Raven (played by Lochlyn Munro) which frees the land from his grasp, kills the Holy Mother (played by Christina Jastrzembska) and finally gets back to Vancouver in the present day. 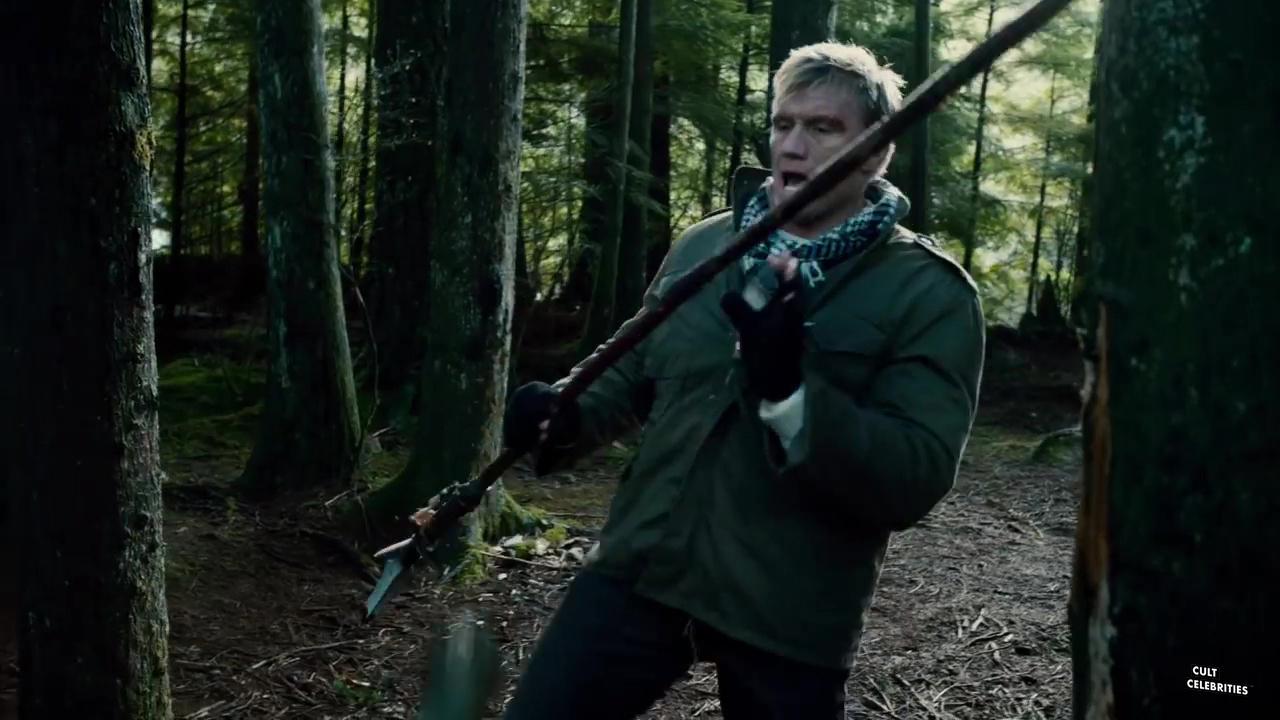 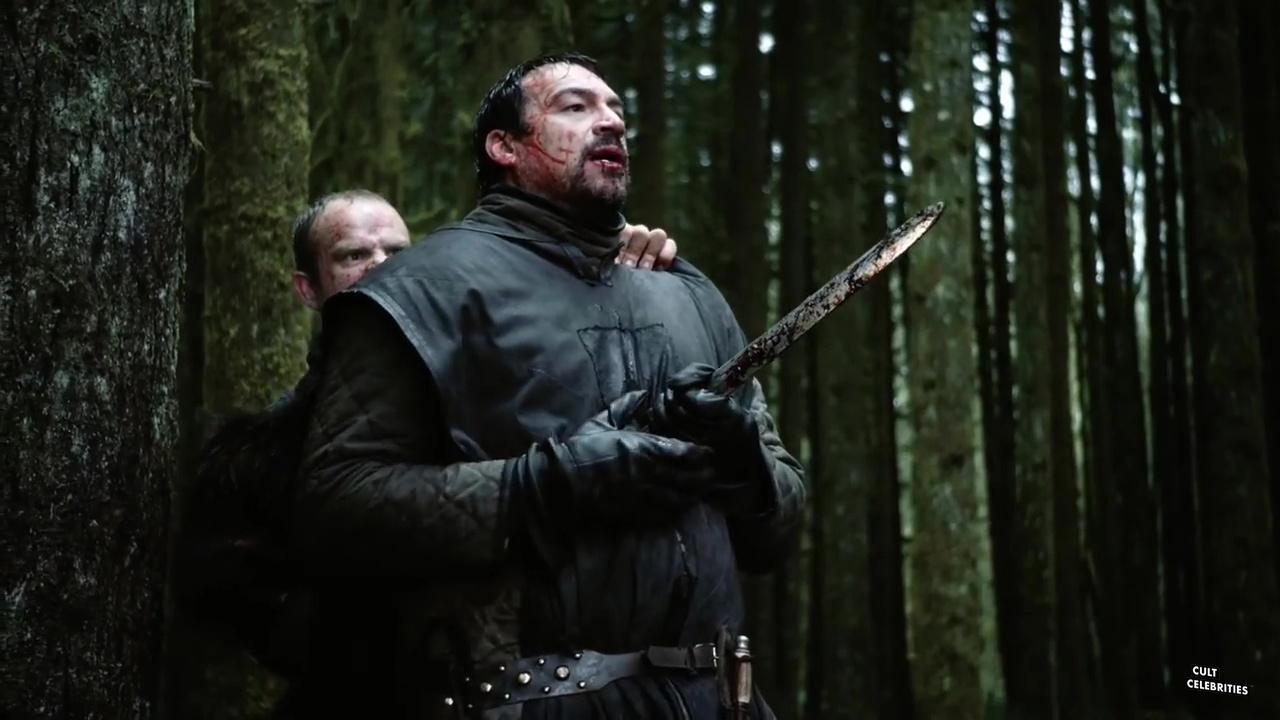 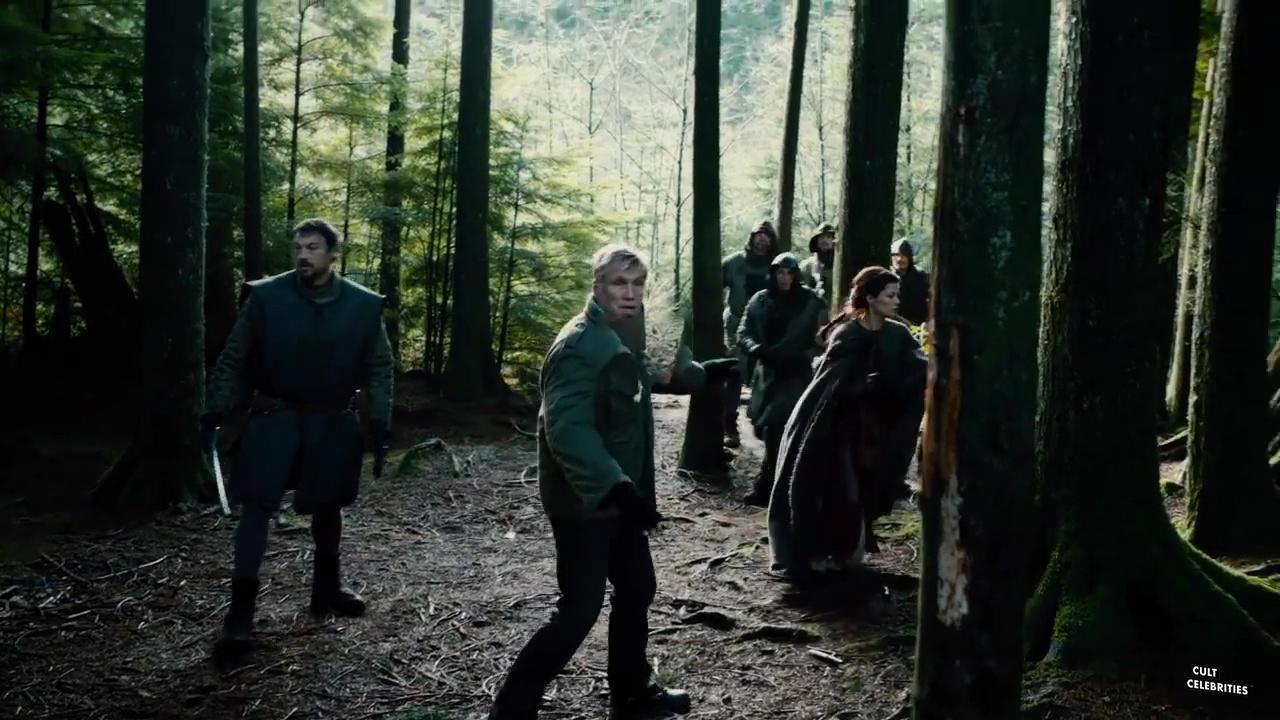 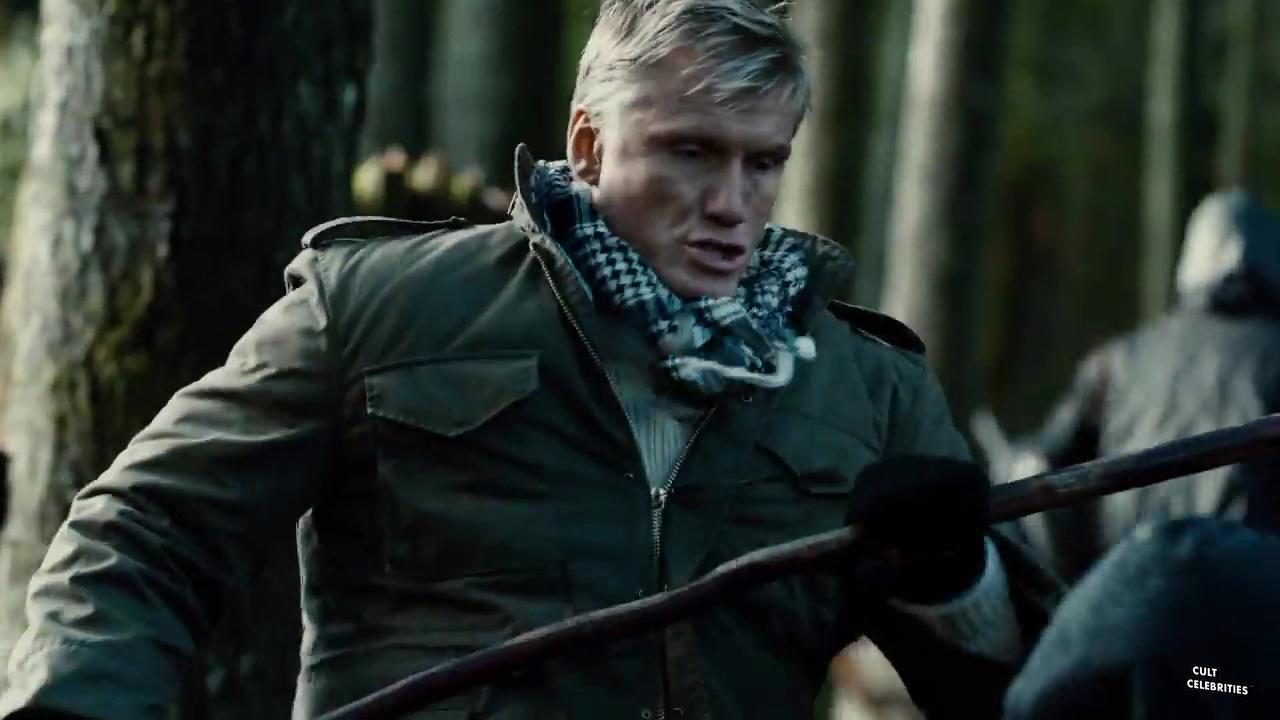 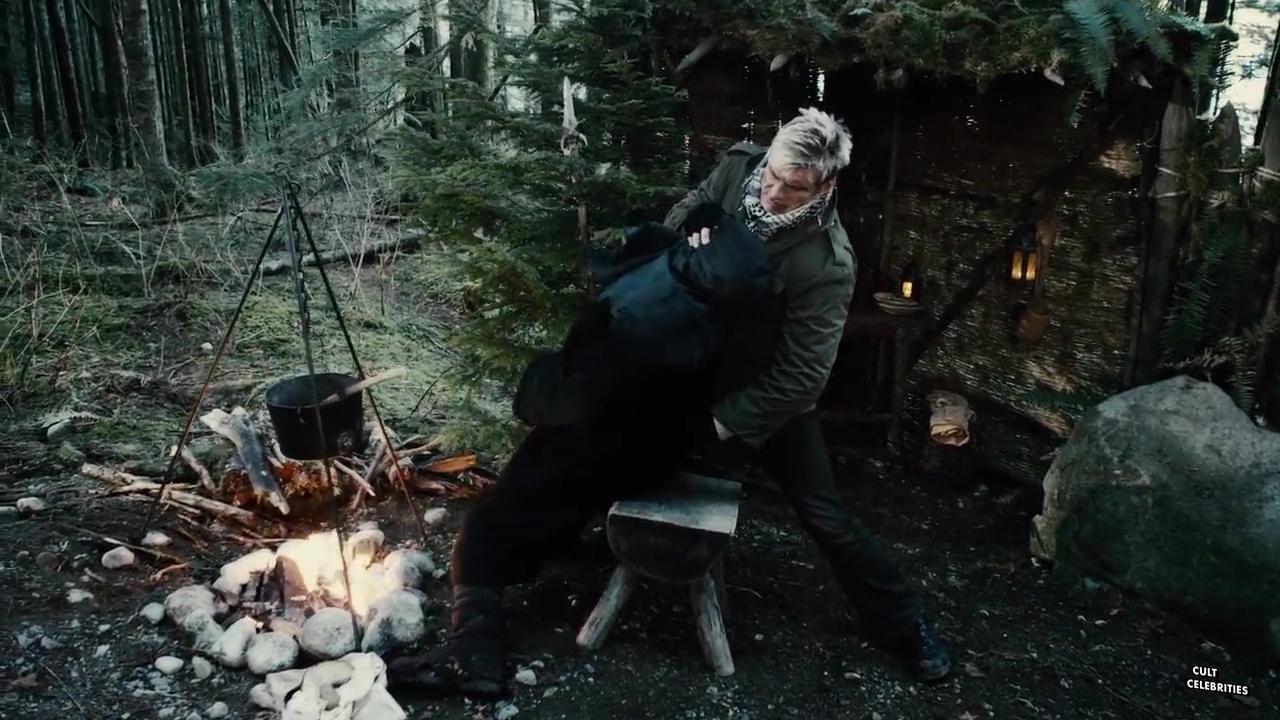 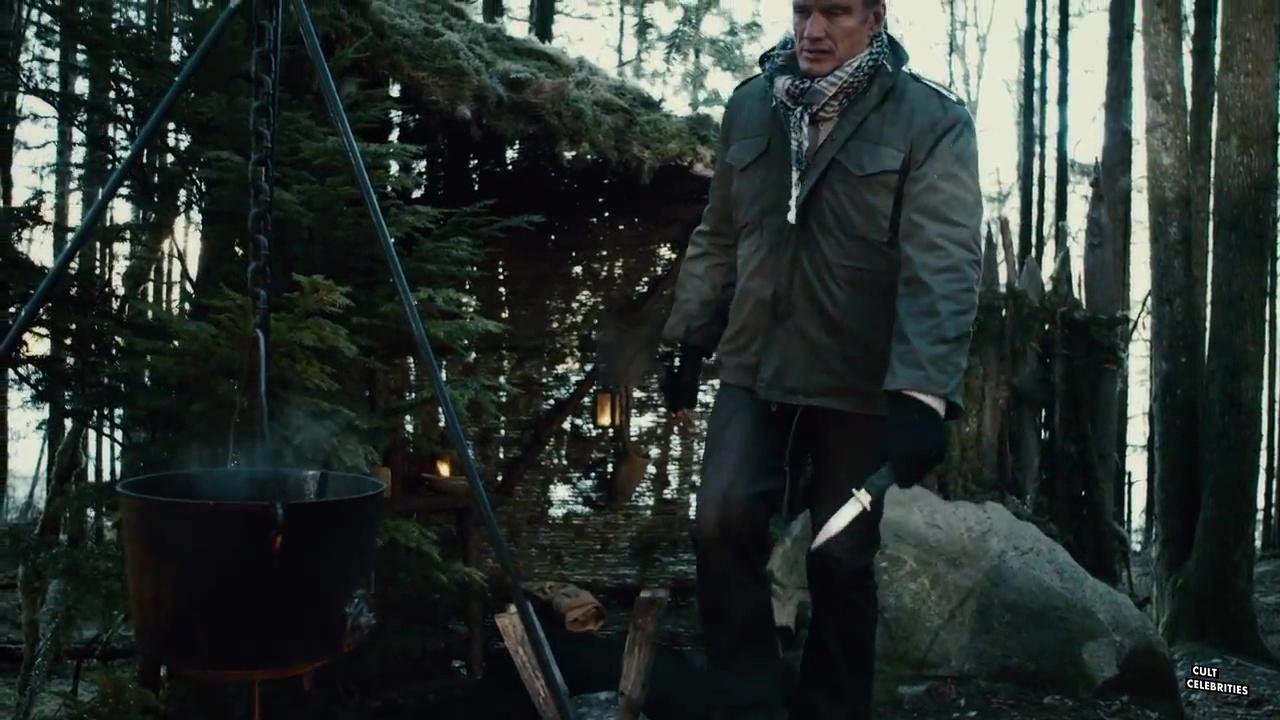 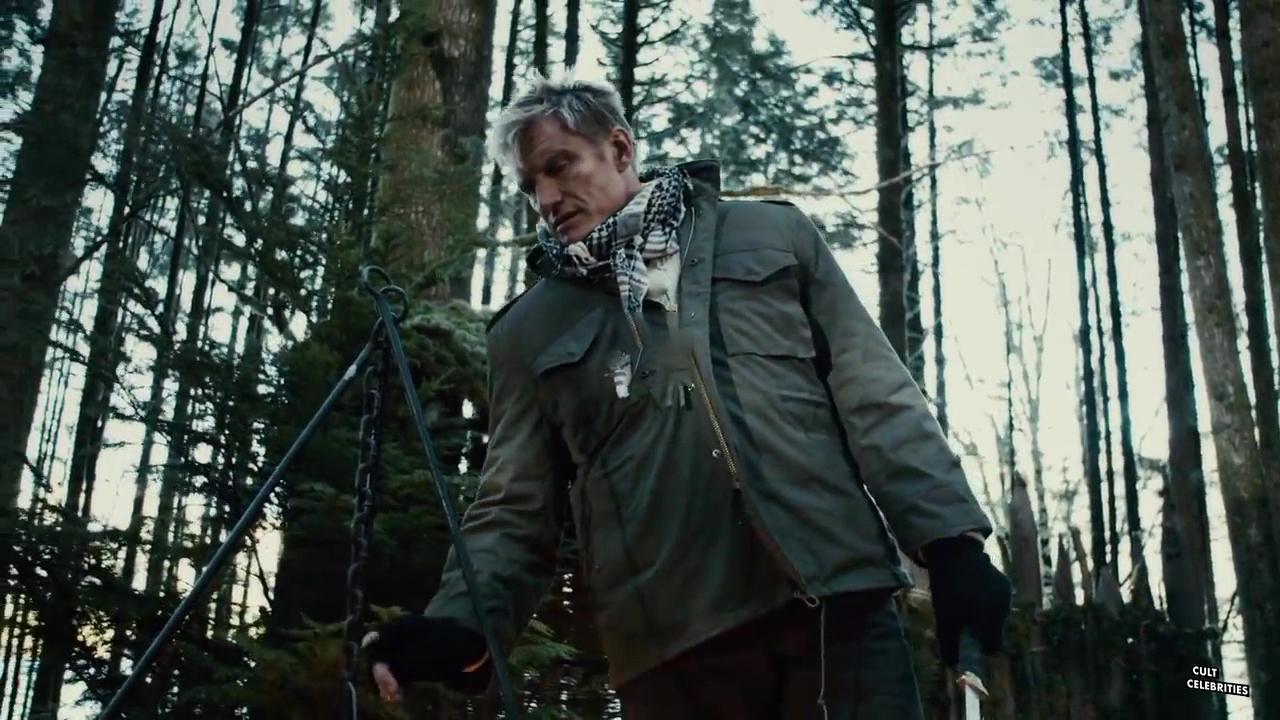 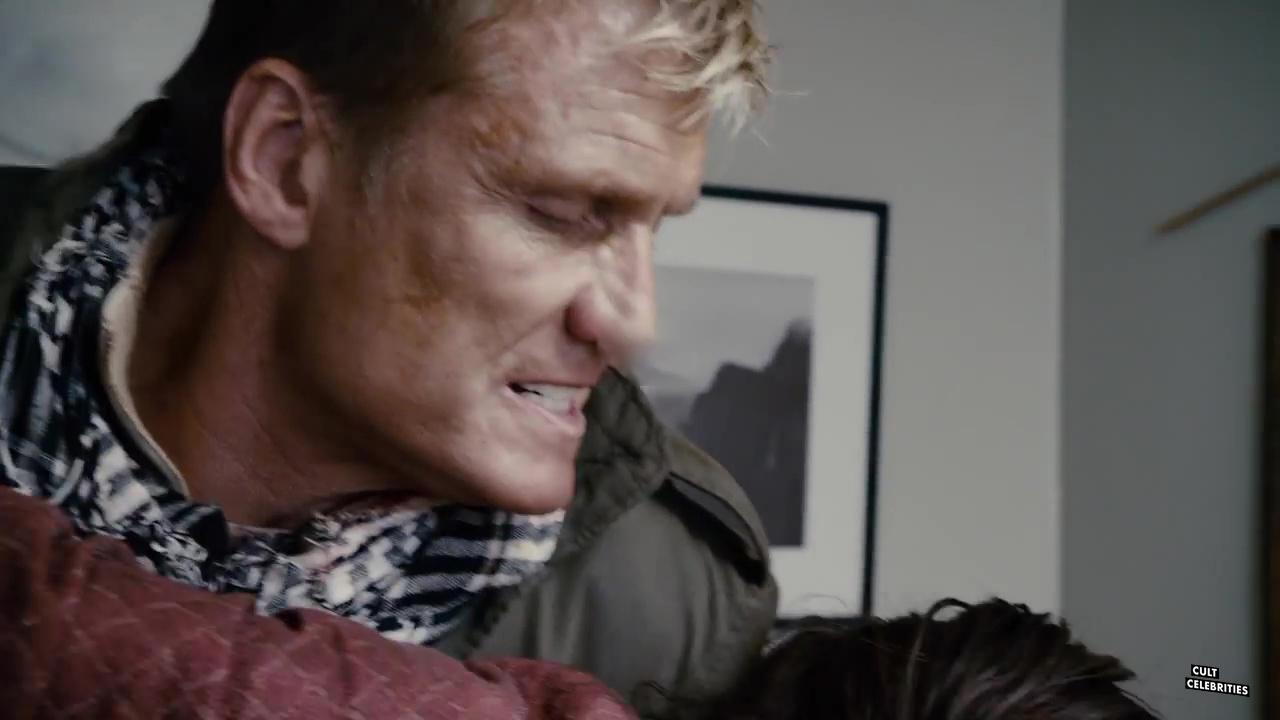 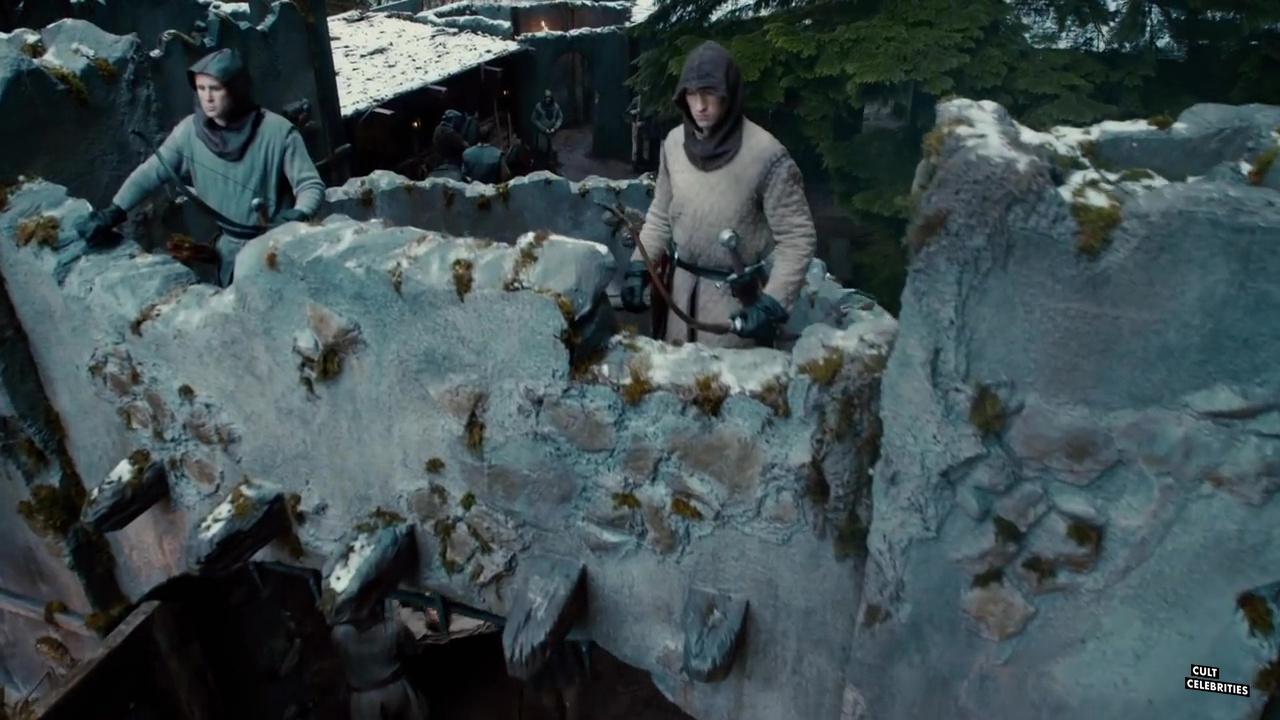