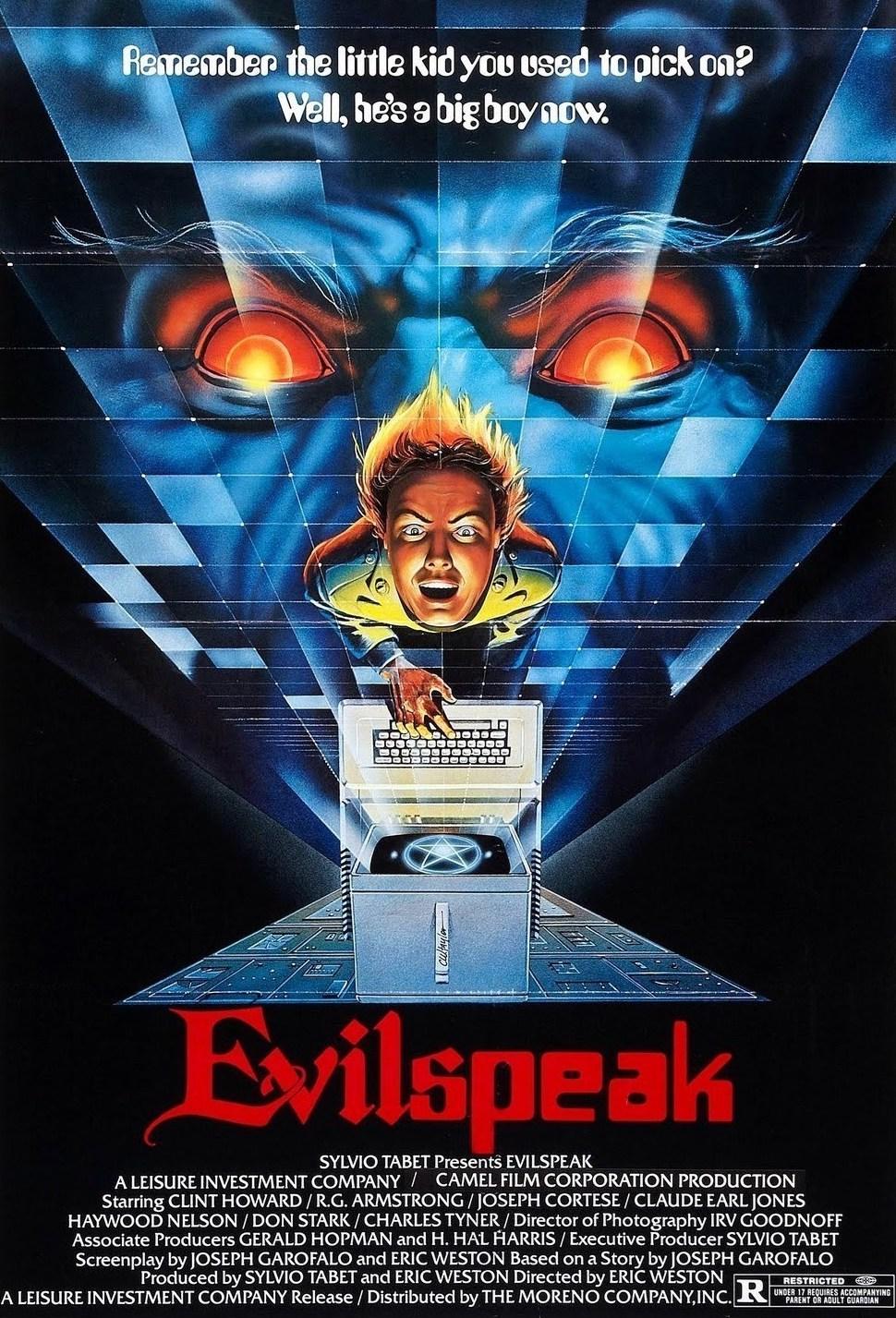 The 1981 film Evilspeak is a horror film, directed by Eric Weston. The film has since become a cult classic.

Back in medieval times, a Satanic priest named Father Estaban is banished from Spain by a Catholic church official.

In the present day, an American military academy cadet named Stanley Coopersmith (played by Clint Howard) is bullied by his classmates. 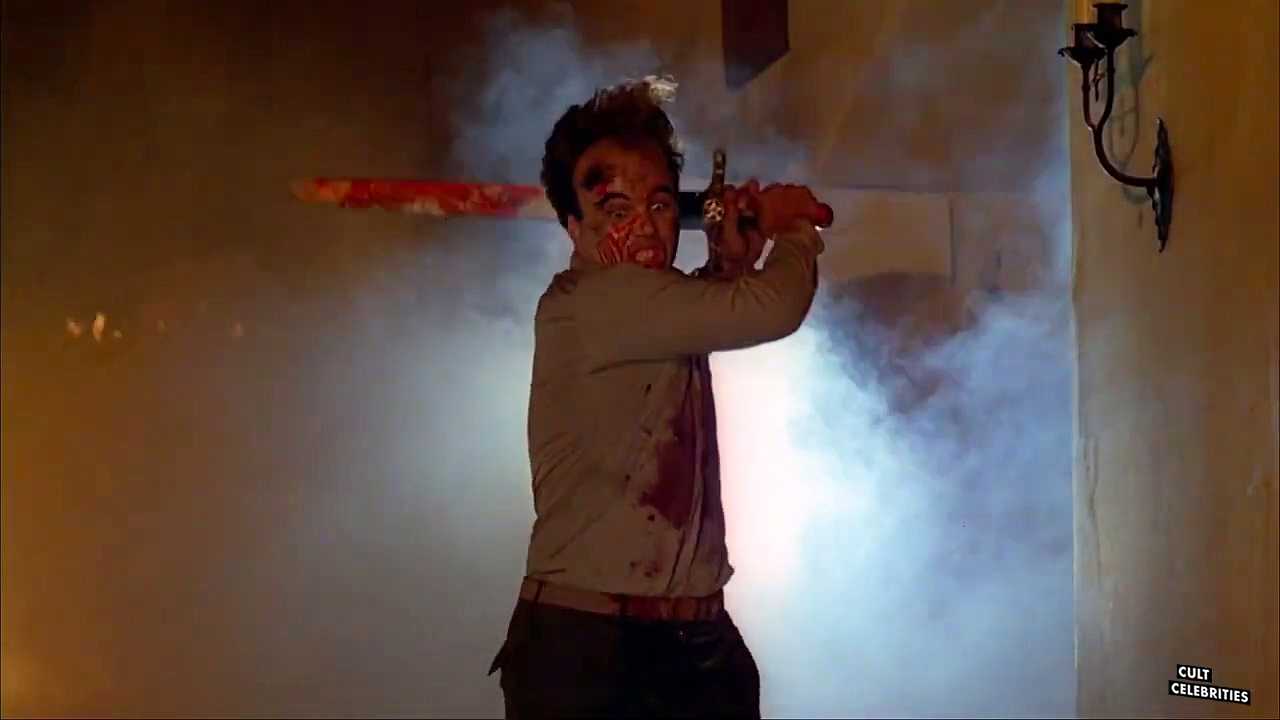 While cleaning a cellar he finds books of dark magic from Father Estaban. He uses a computer to translate the books from Latin, and finds rituals for the Black Mass.

After Stanley is punished because of more bullying that causes him to be late, he leaves the books on a desk where a secretary accidentally activates them. After not being able to find the books, Stanley researches more dark magic on the computer.
He tries to initiate a black mass but realizes he needs blood and a consecrated host.
While trying to again attempt the ritual, a caretaker finds him and is killed by an unseen force. Stanley hides the body in a crypt.

Meanwhile, the secretary once again activates the book and is killed by demonic hogs. Stanley is bullied once again at a soccer game, and the bullies kill his dog. Stanley, who is angry at finding his dog killed, he steals a consecrated host from the church and kills a teacher and sells his soul to Satan. Estaban’s soul takes possession of Stanley, and he goes on a fiery rampage killing those who have wronged him.

Stanley survives the attack but is left living in an insane asylum. 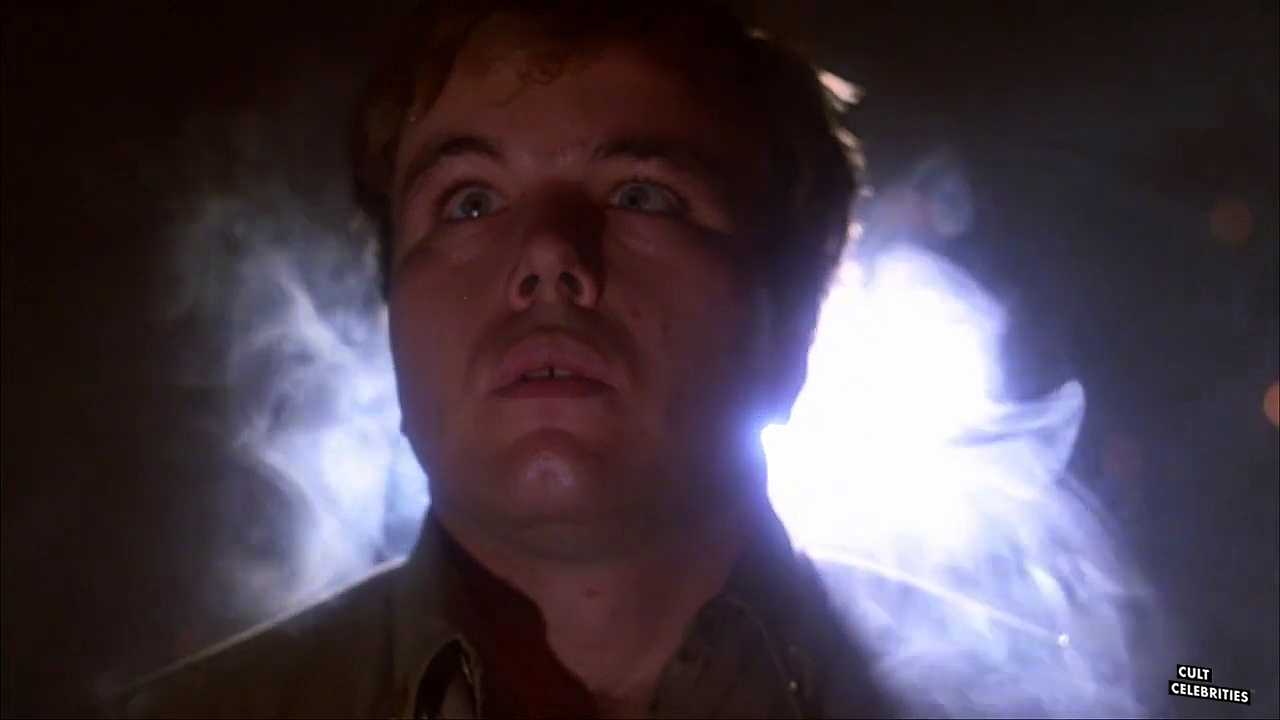 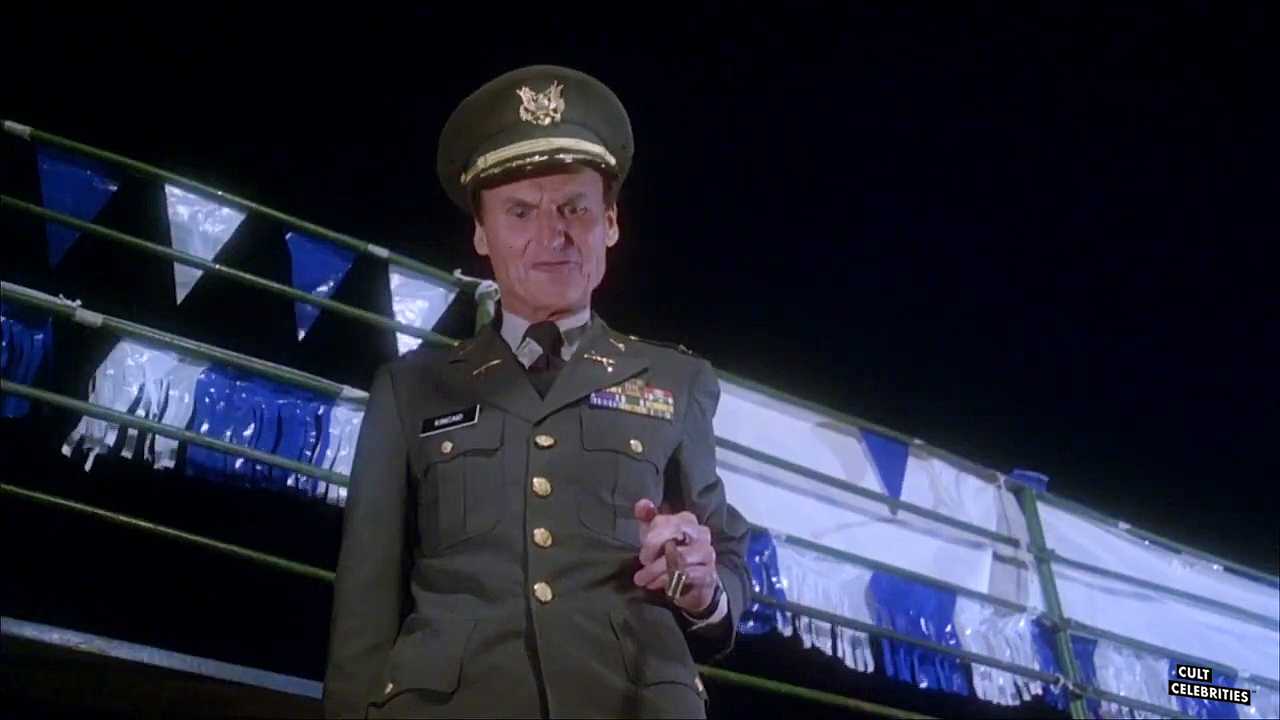 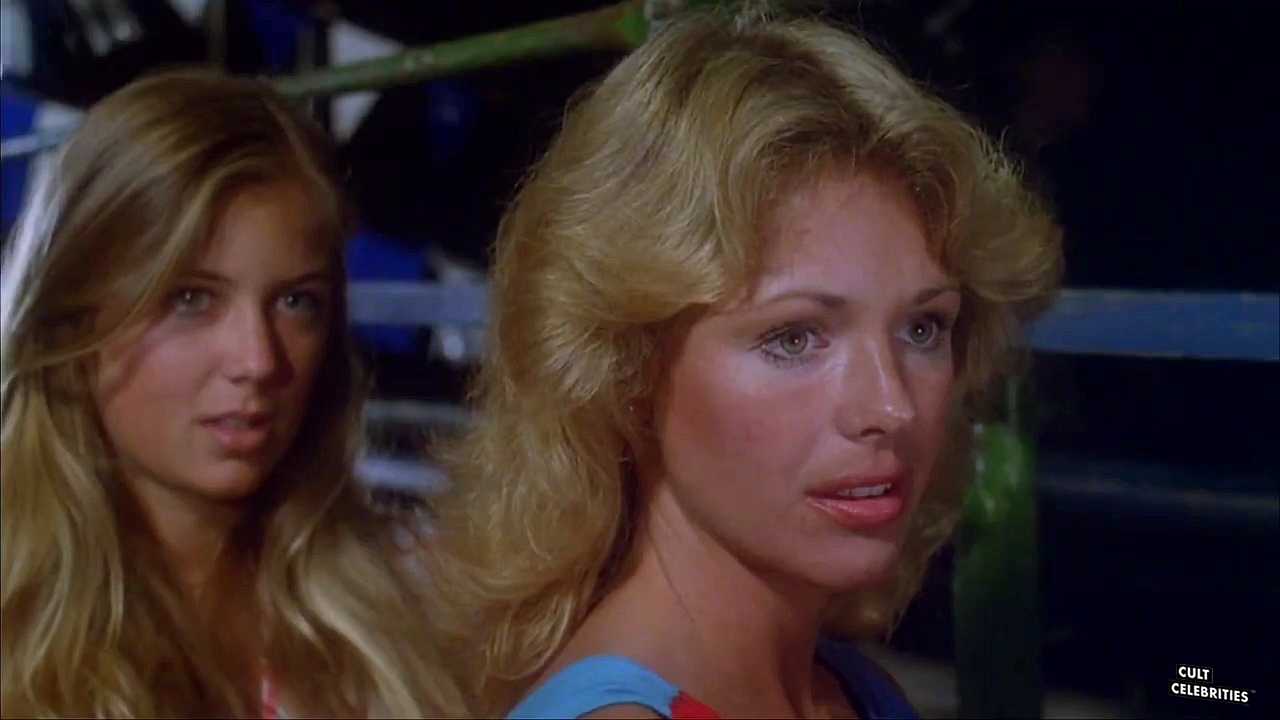 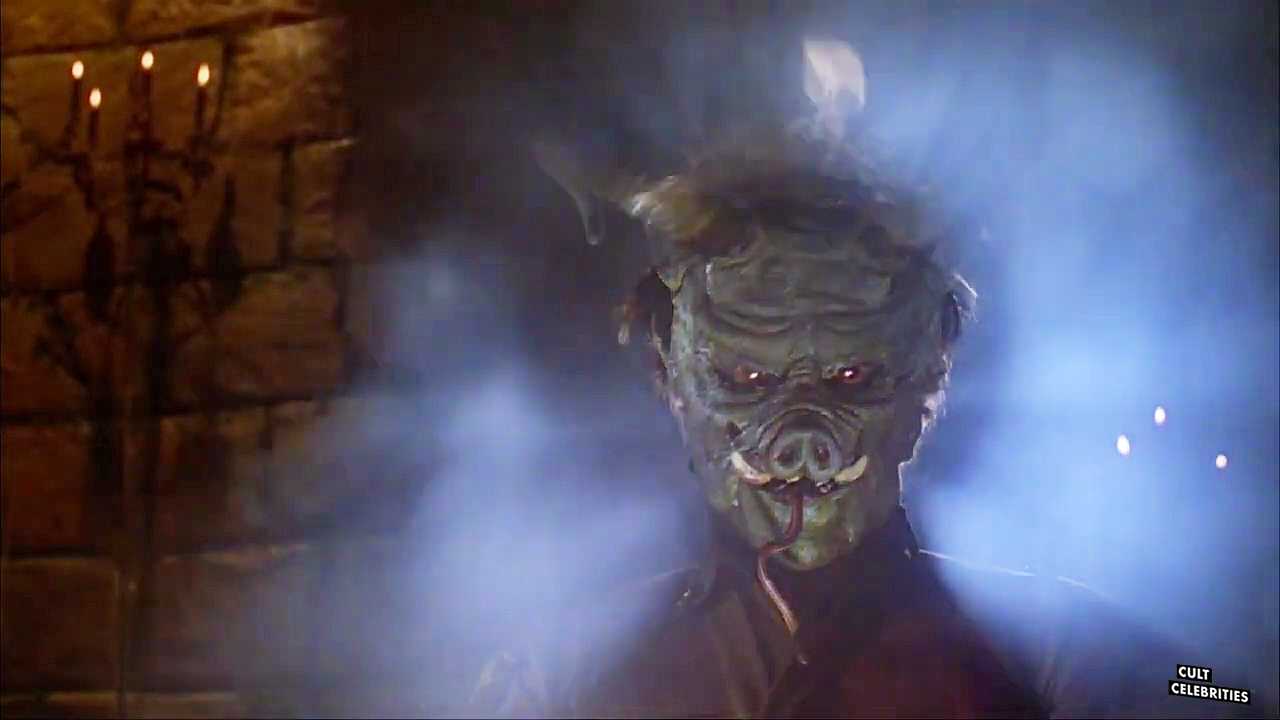 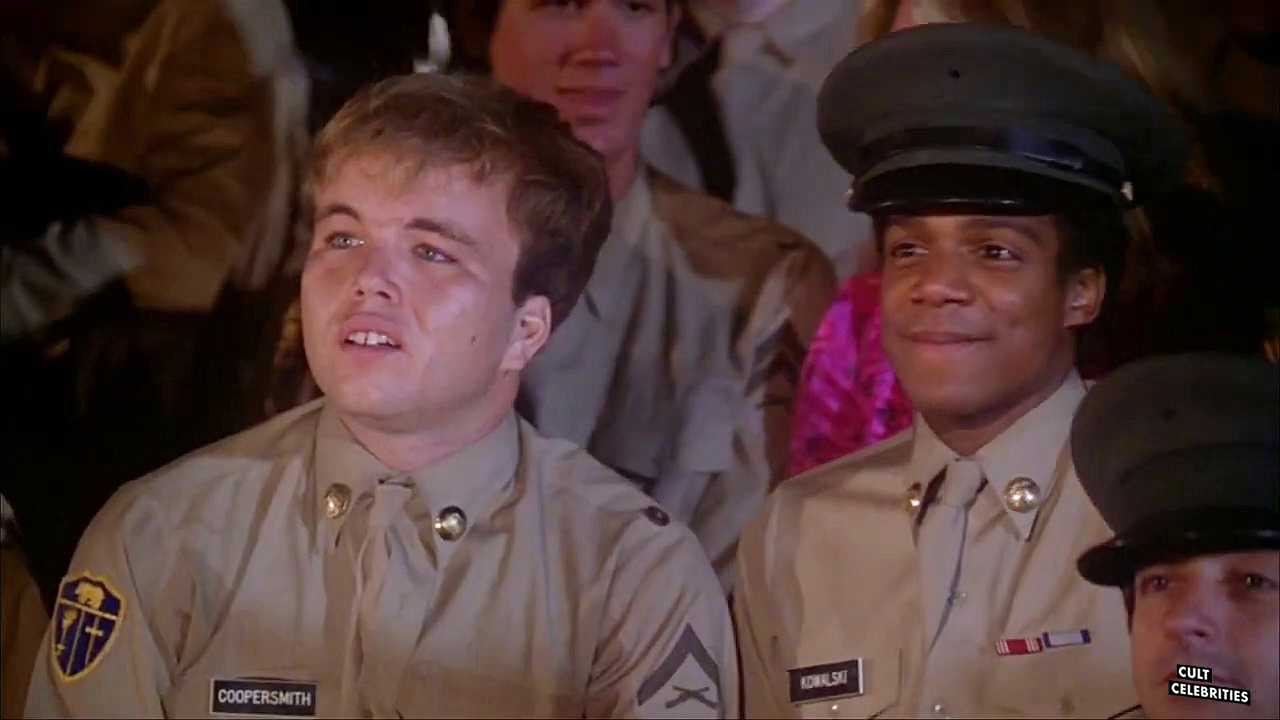 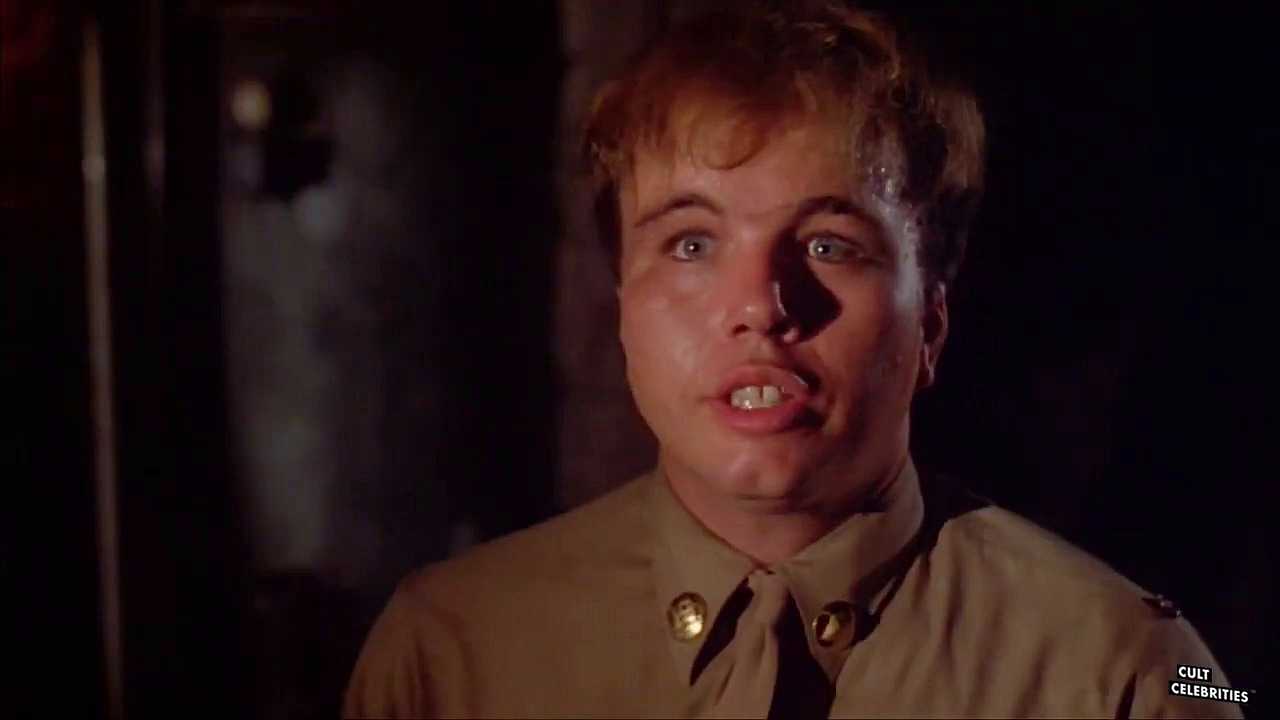 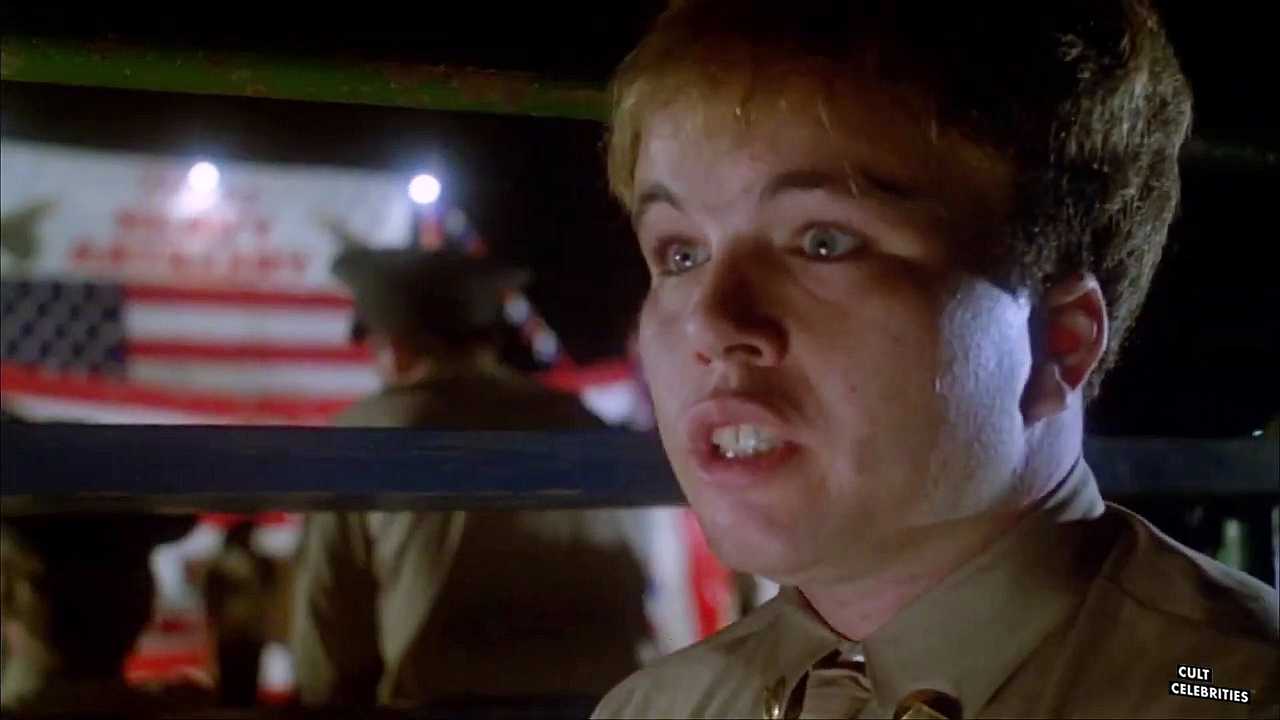 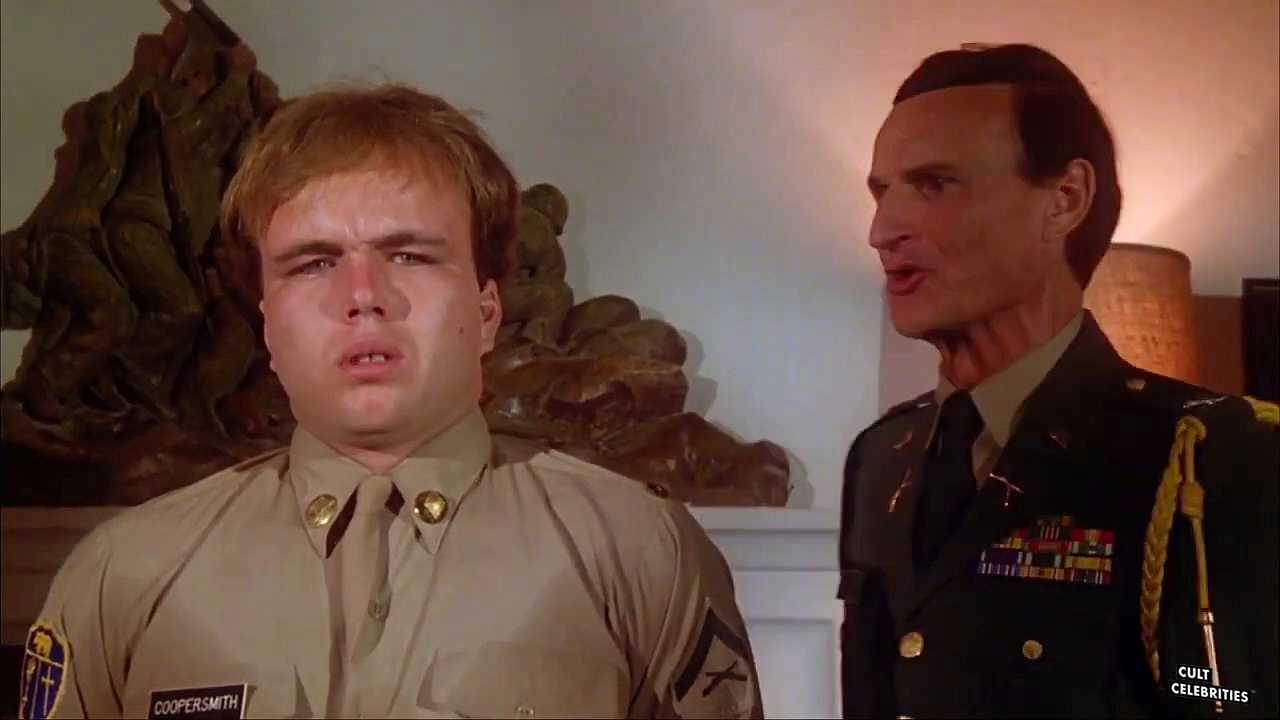 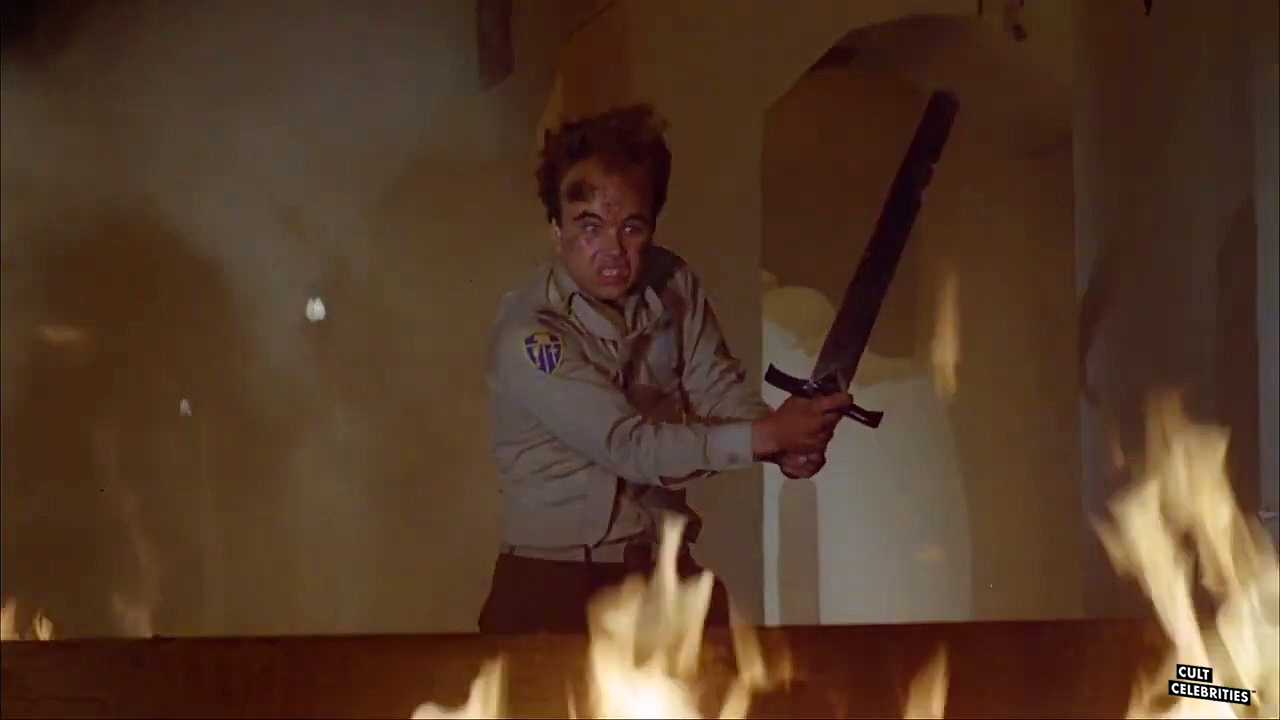 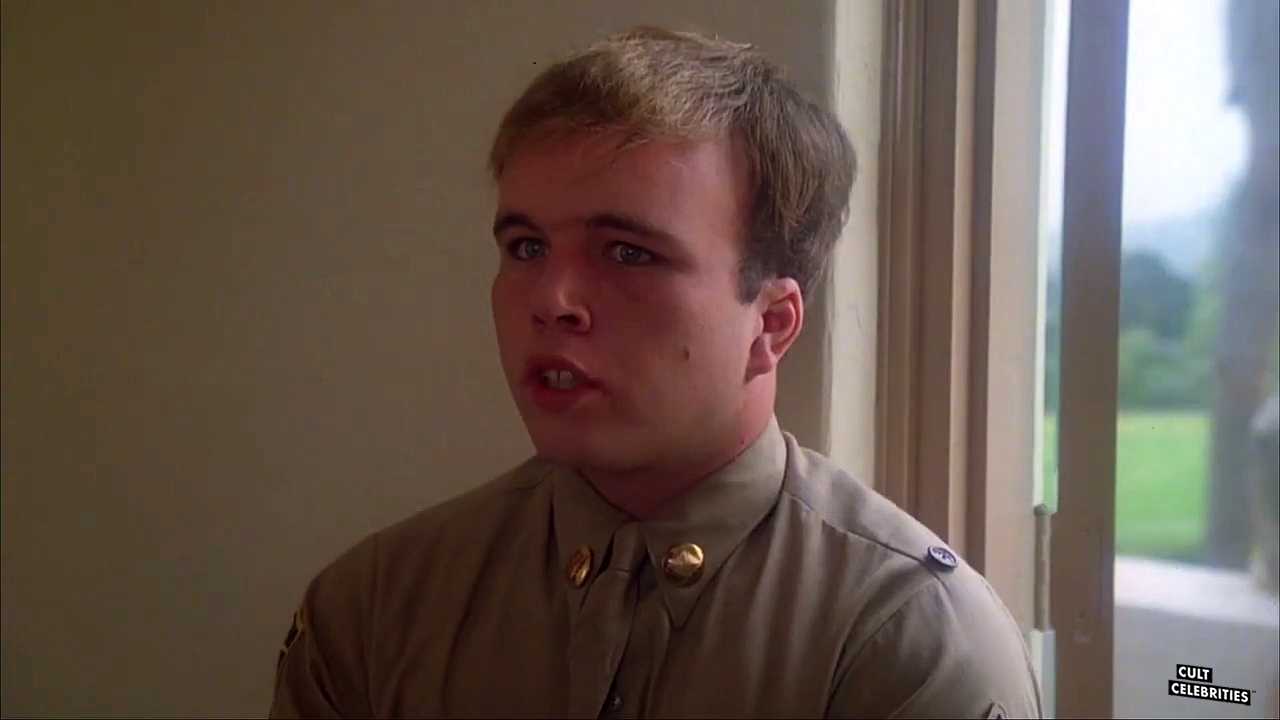 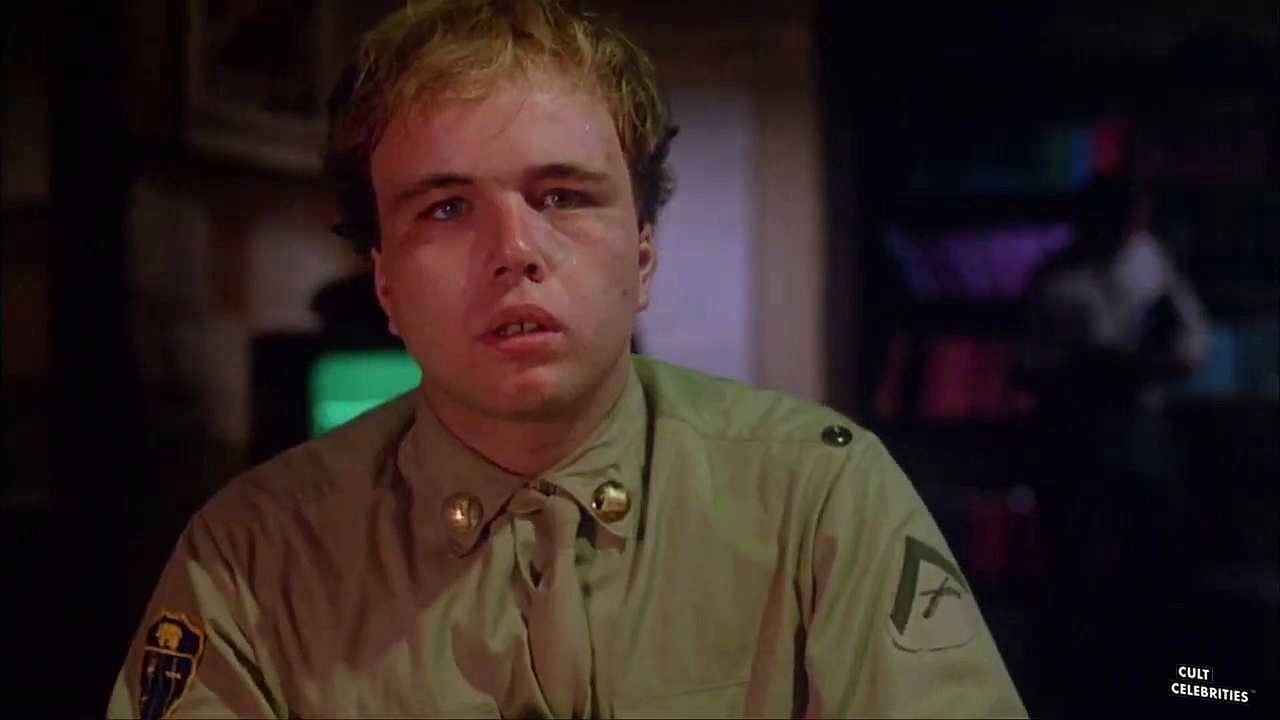 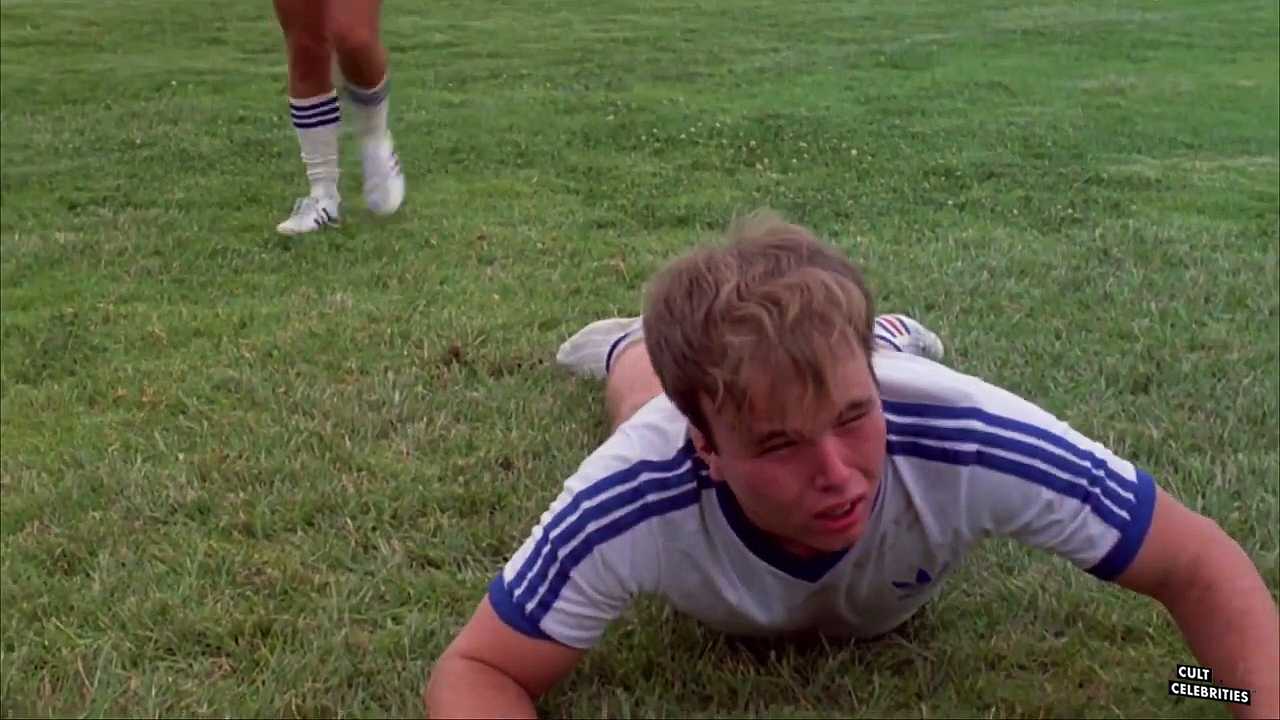 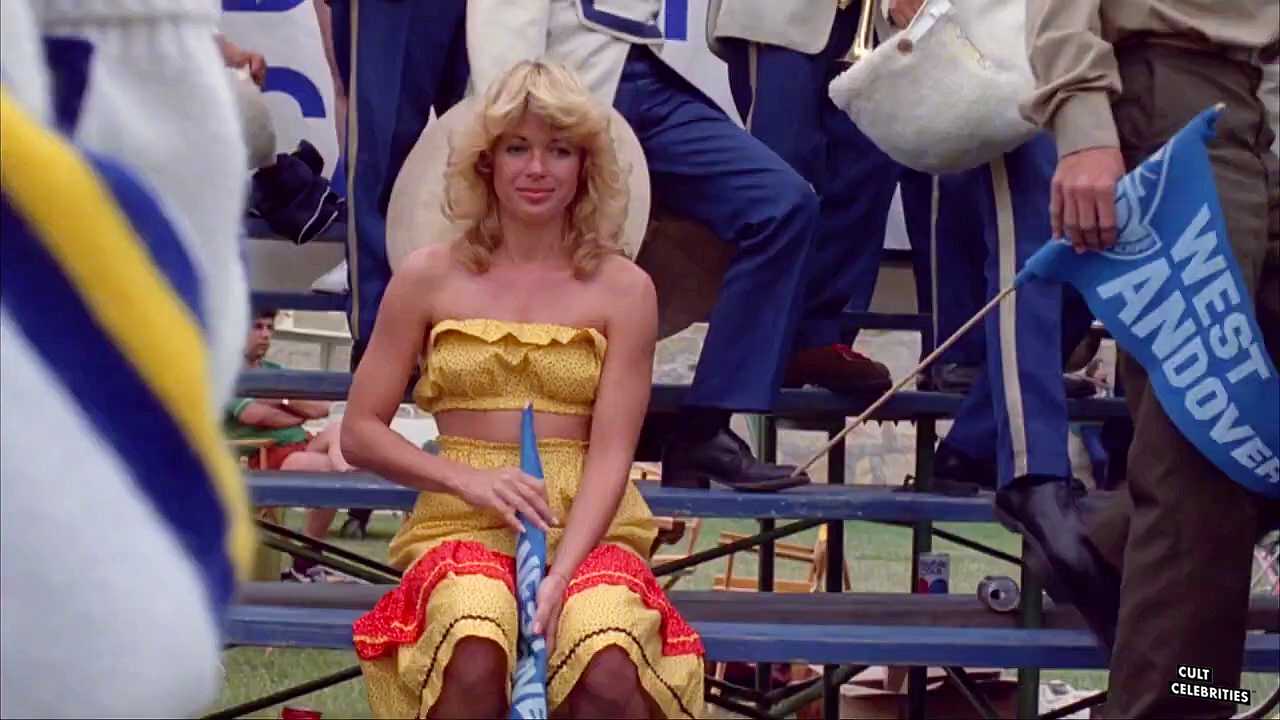 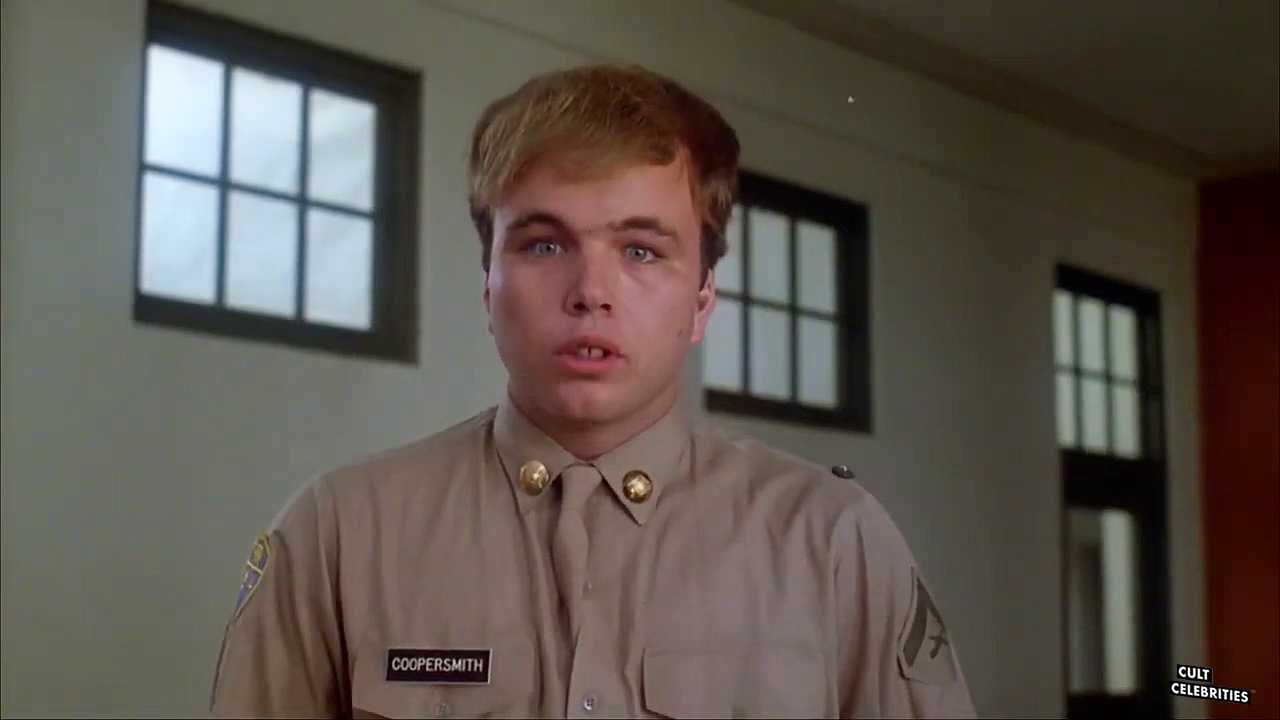 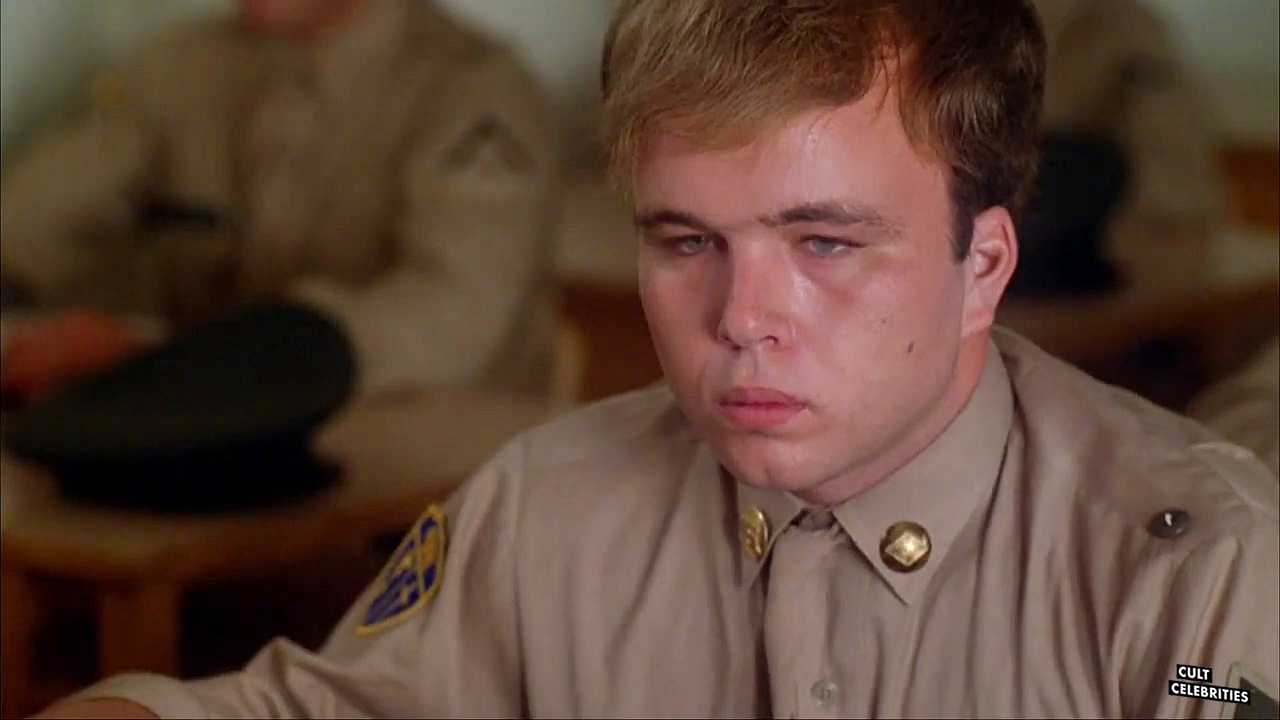 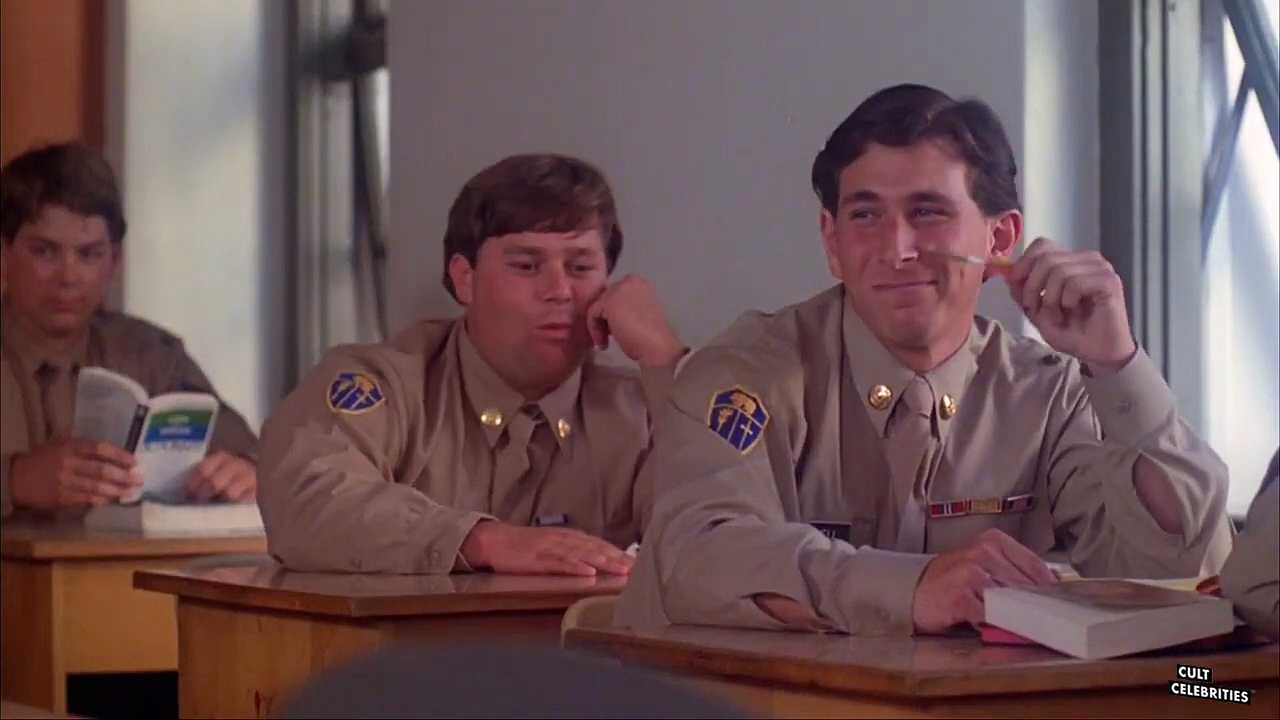 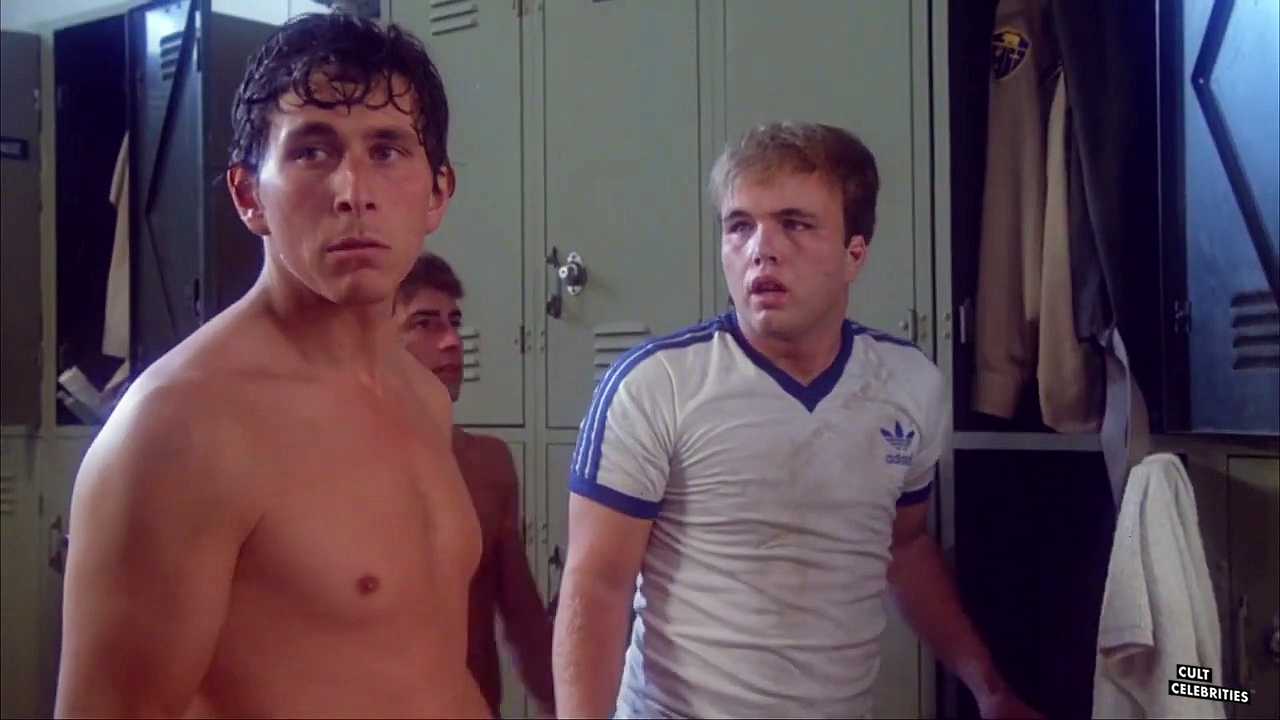 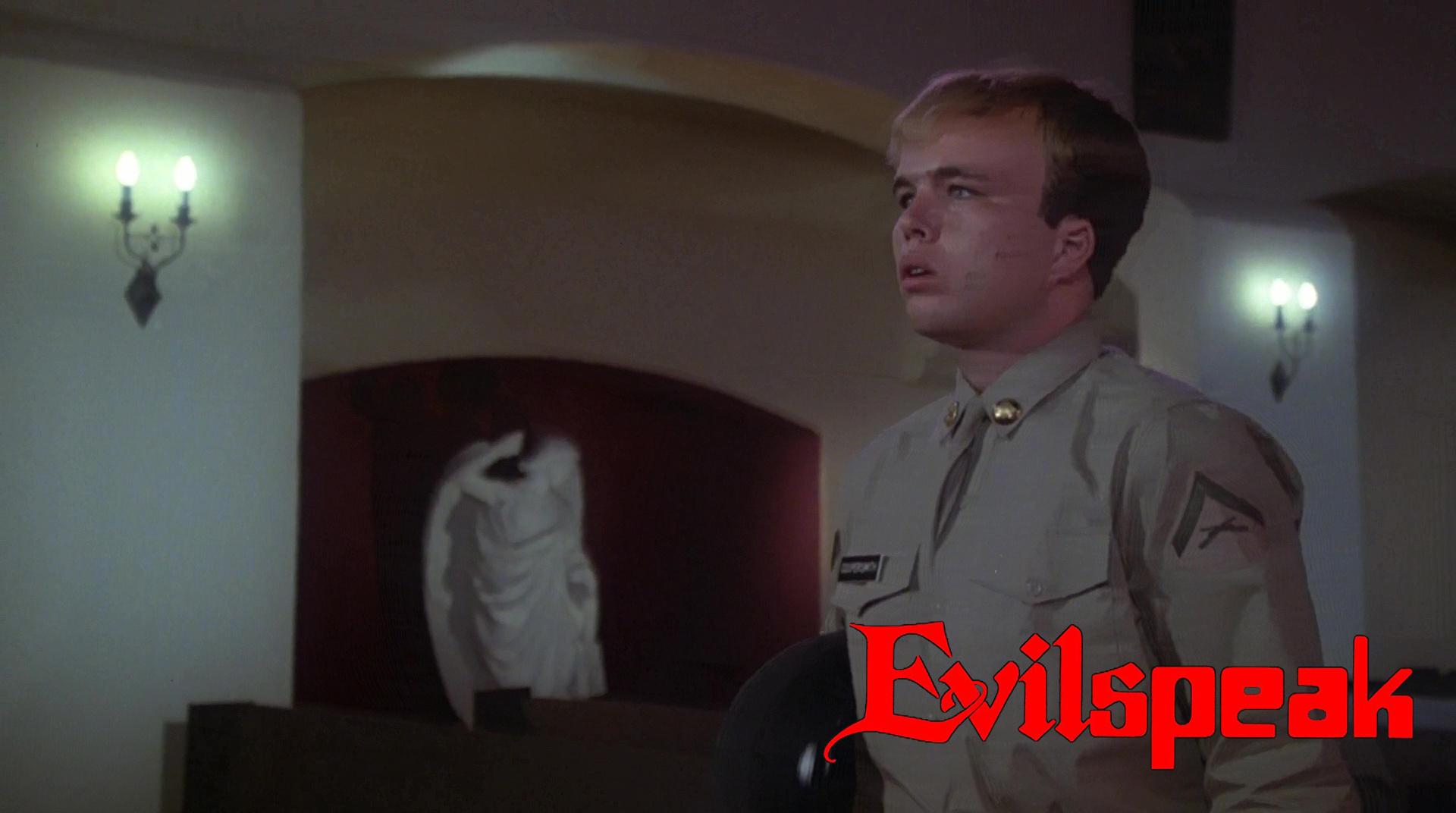 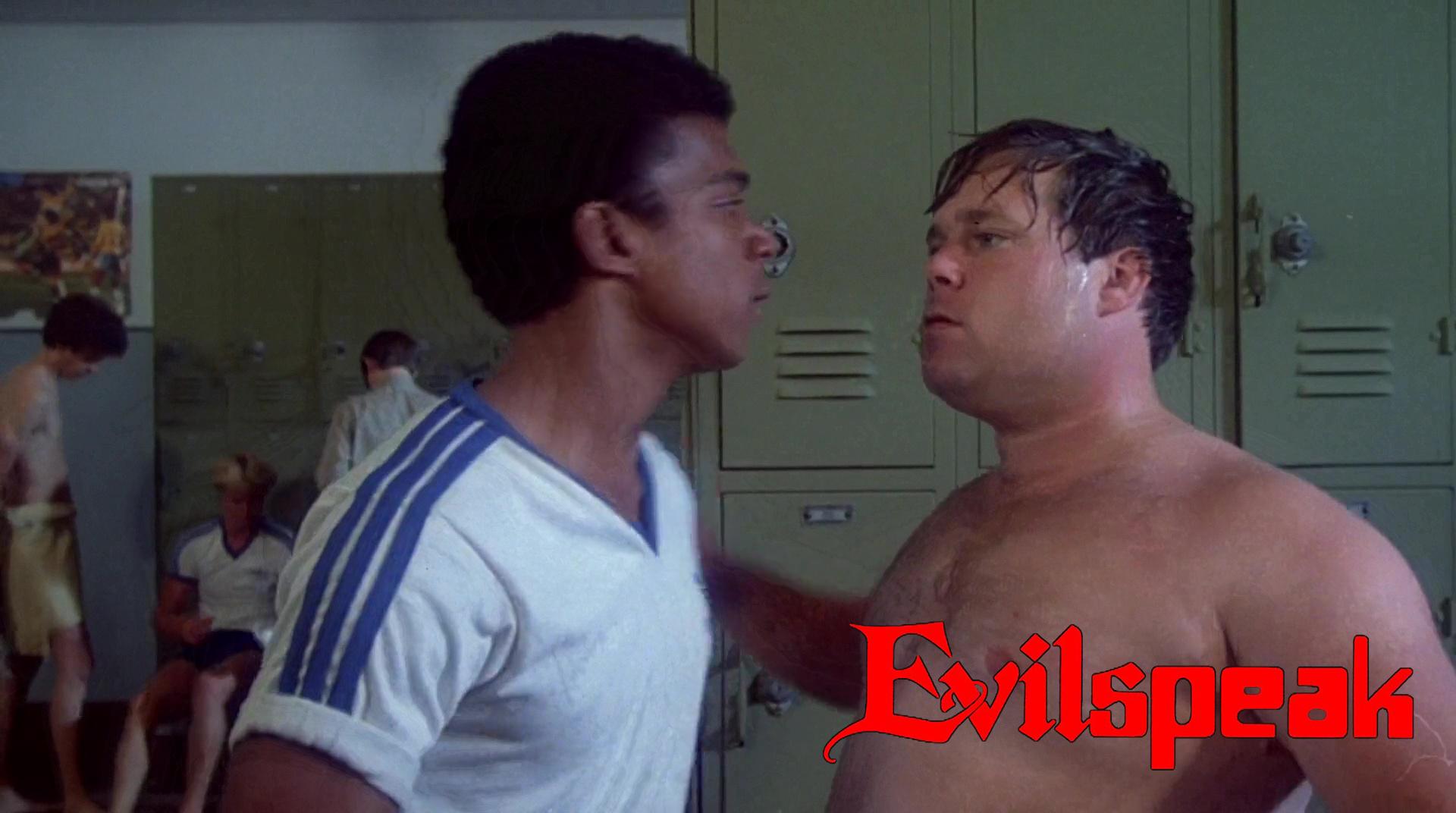 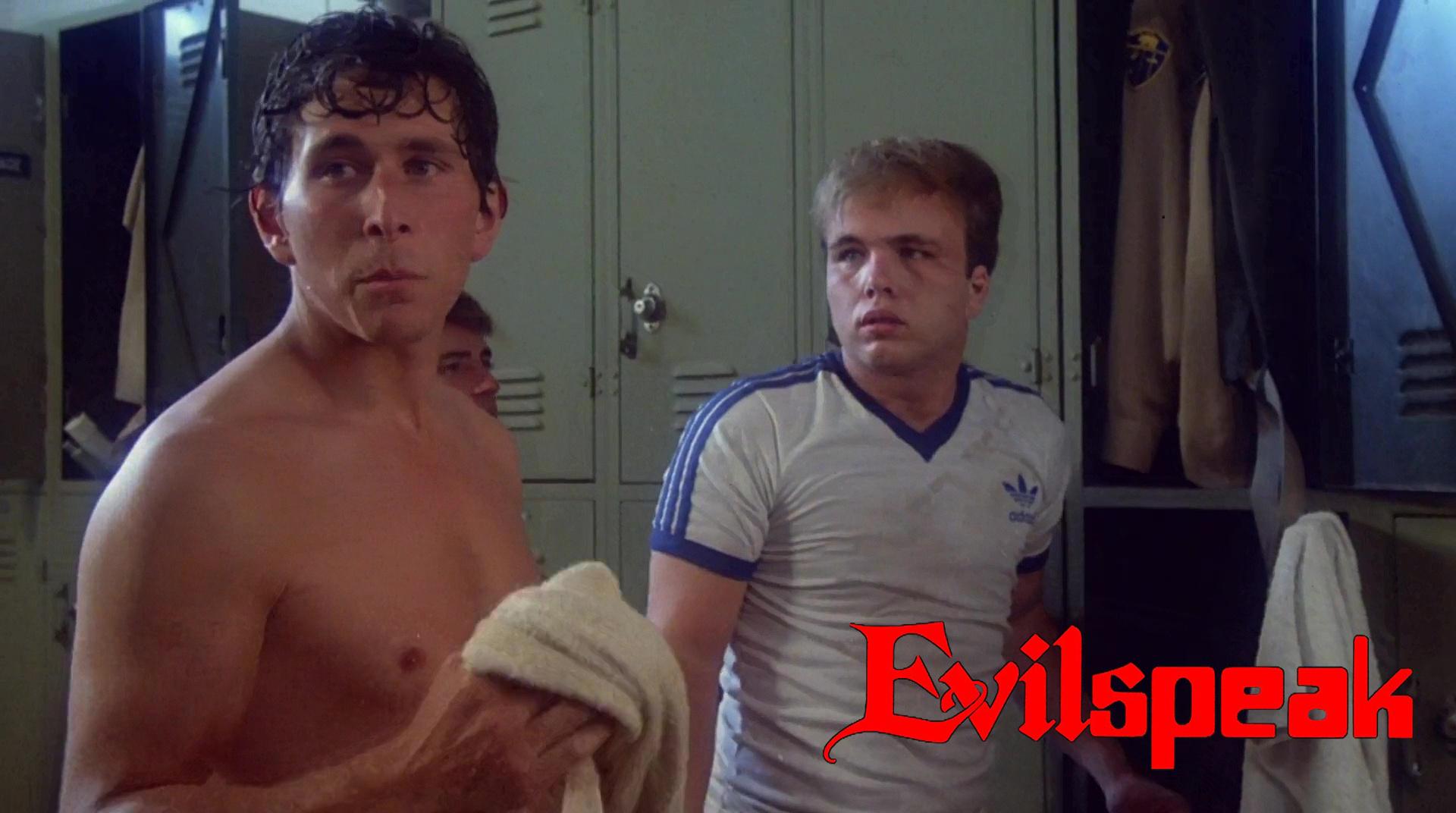 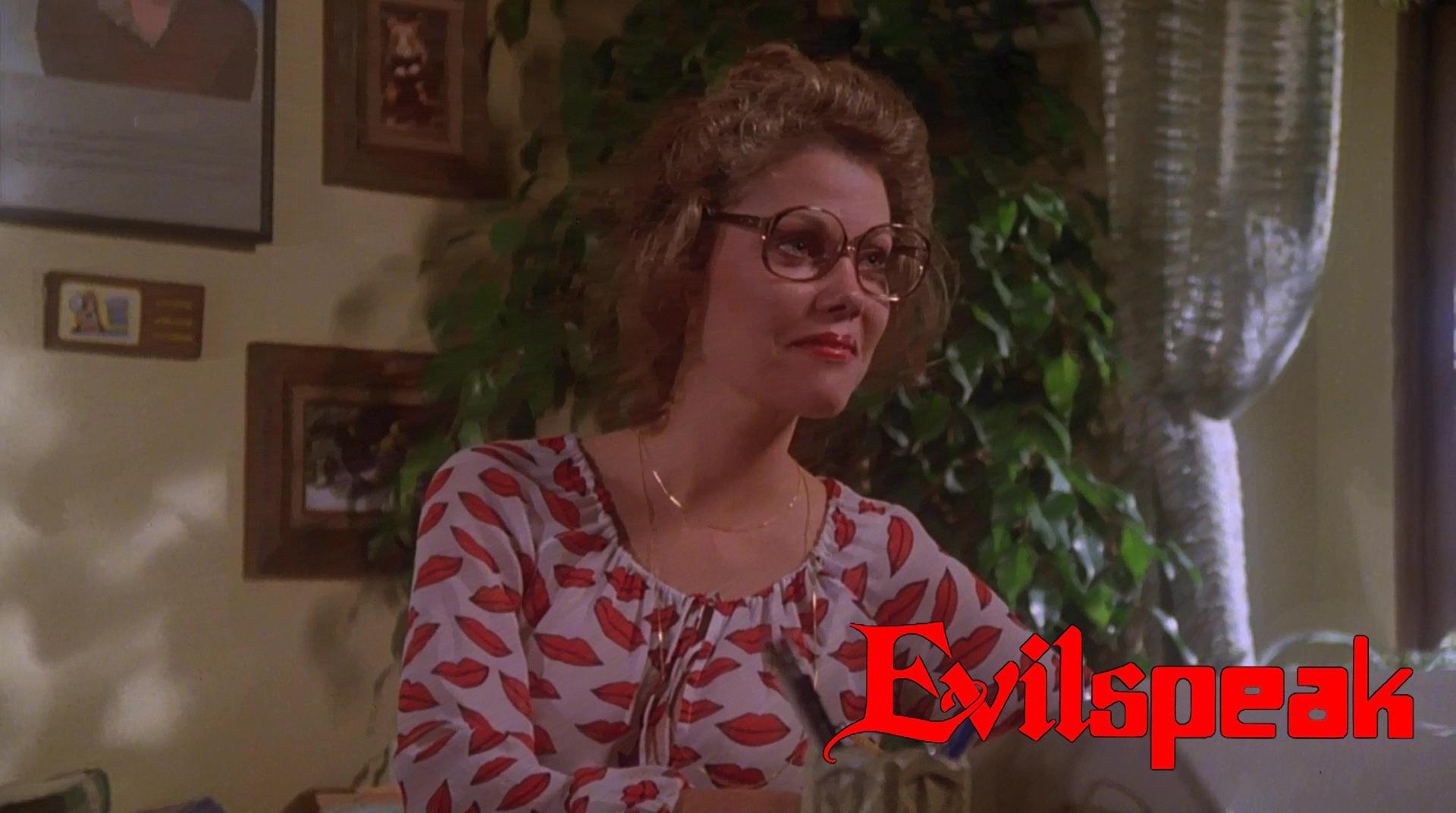 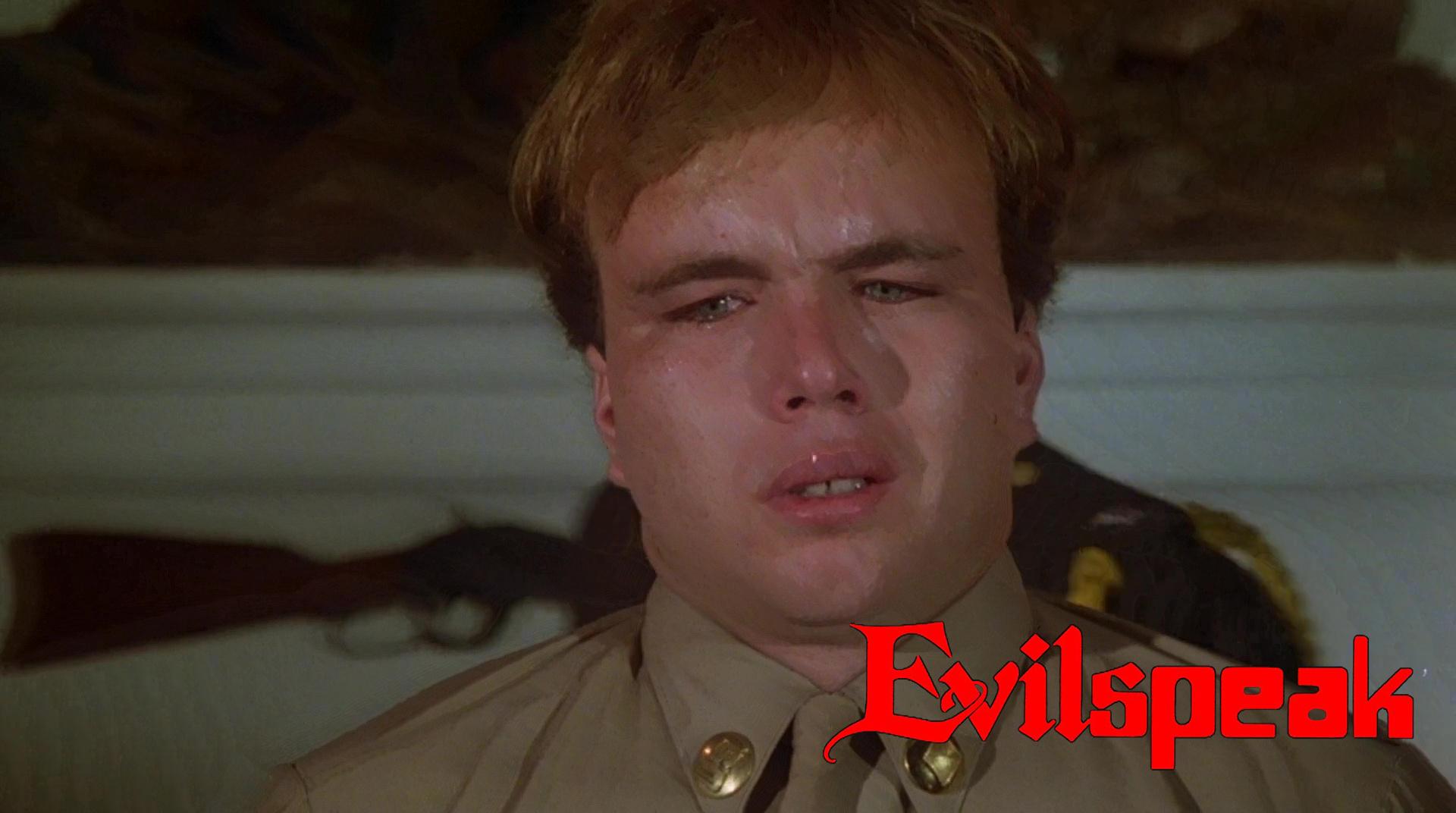 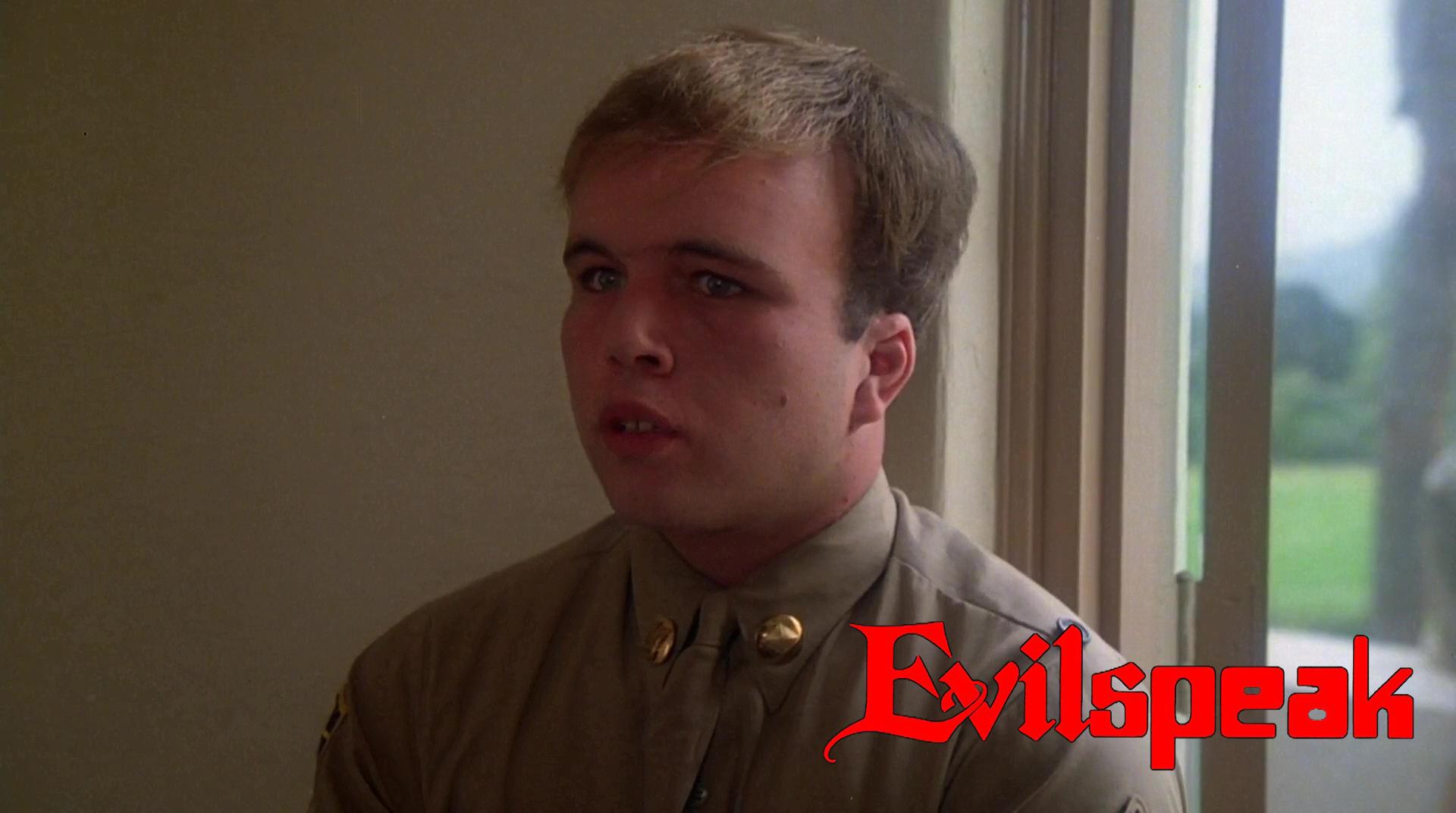 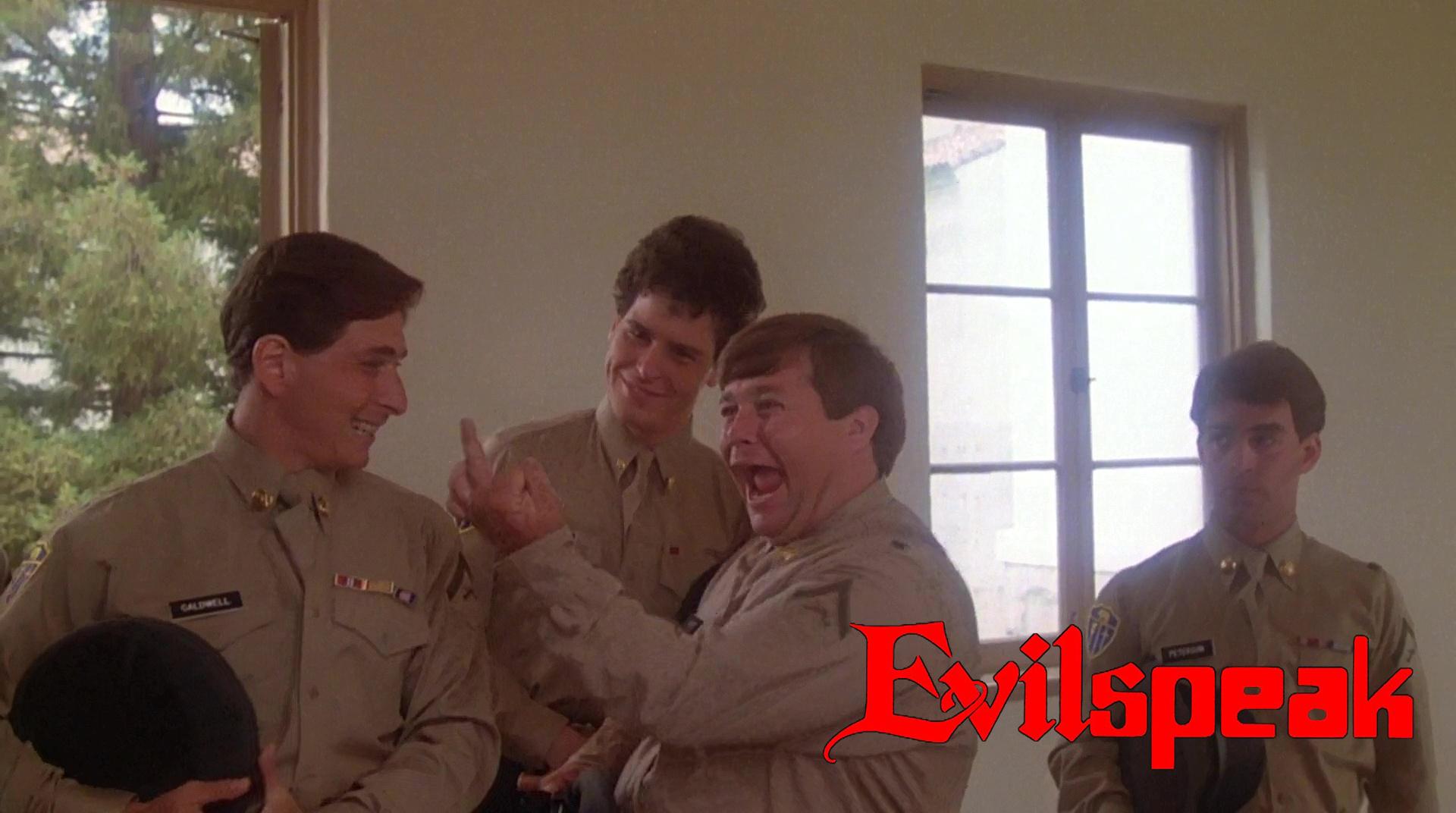