The 1973 film Hell Up In Harlem is a blaxploitation film known as a “black version of the Godfather”. The movie, a sequel to Black Caesar, was written and directed by Larry Cohen, and has a motown/funk soundtrack. The movie stars Fred Williamson and Margaret Avery.

Tommy Gibbs (played by Fred Williamson) is a black mafia member in Harlem who started his life of crime after being assaulted by a cop as a child. He survived an assassination attempt in the previous film, and is now up against a corrupt DA who is trying to imprison him and his father to stop the drug trade.

Gibbs decides to clean up Harlem and get the drug dealers out of town. While doing this he falls for a woman named Sister Jennifer (played by Margaret Avery). He suddenly finds out from his right-hand man Zach, however, that his father was the one who ordered the death of his ex-wife. He decides to move to Los Angeles and takes Jennifer along with him. Hitmen are sent after him, but he successfully kills them all.

Then, he learns that his righ-hand man actually killed his ex-wife, not his father, and was trying to cause a rift in order to take over Harlem. His father dies from a heart attack, but Gibbs decides to return to New York City subversively, walking in from Philadelphia instead of flying because he knows the streets are watched. 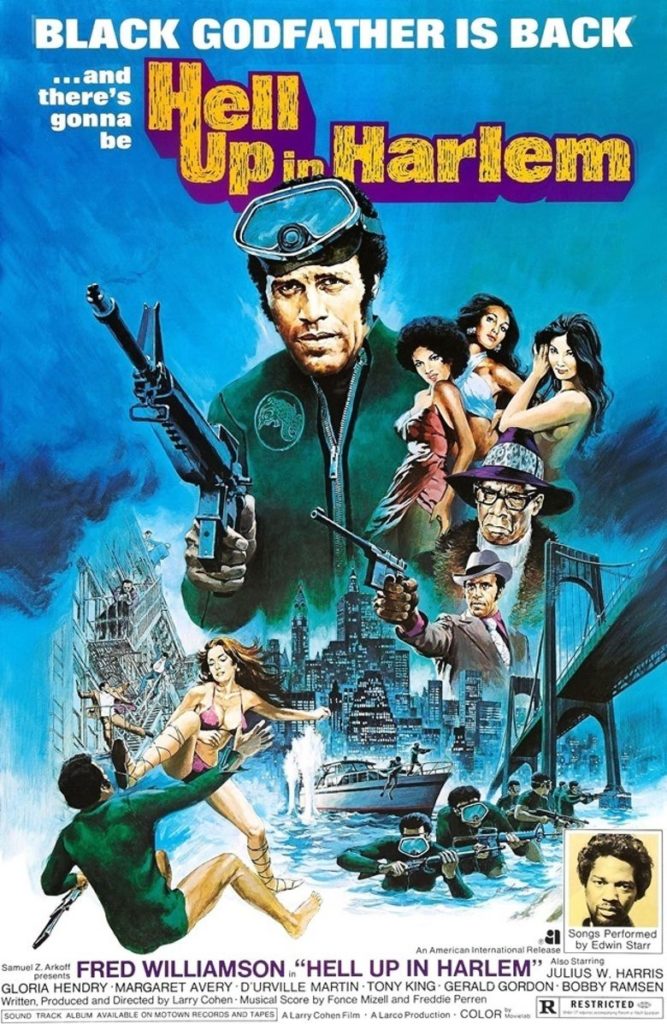