Sharkman (2005), also known by the name Hammerhead: Shark Frenzy, is a sharksploitation movie created for the SyFy Channel. The movie was directed by Michael Oblowitz and written by Boaz Davidson.

A man named Paul King (played by Anton Argirov) passes away after a battle with cancer. A few years later, his scientist father Dr King (played by Jeffrey Combs) invites his son’s former doctors to an unknown island somewhere in the Pacific Ocean along with his widow, Amelia (played by Hunter Tylo).

Once the doctors and Amelia are gathered there, his father surprises them by saying he never actually died, and he was able to save him by splicing him with hammerhead shark DNA. Paul turned into a man/shark hybrid now named Hammerhead, and is living in a tank. His father lets out the water from the tank, intending for Paul to eat the doctors who could not save him.

However, Hammerhead escapes along with the doctors and begins killing his father’s minions on the island. His father tries to get him to recognize his wife, Amelia, in order to create further shark/human offspring. A man named Tom Reed (played by William Forsythe) arrives at the compound to rescue Amelia and kills Hammerhead by feeding him liquid nitrogen. Tom shoots Dr King and as they escape, the compound explodes. 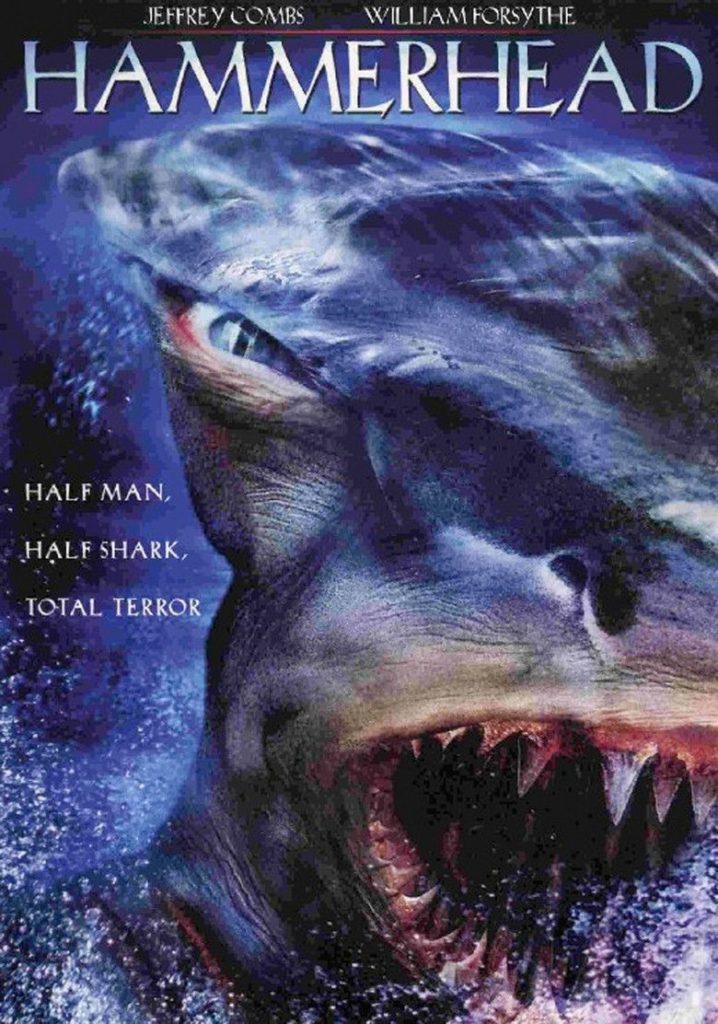