Jeffrey Combs is classically trained, versatile actor masterfully adroit at playing the villain with effortless ease while infusing his performance with the slightest bouquet dark humor.

He has been compared to such legends as Vincent Price, which (and I had to ask) is quite the compliment. 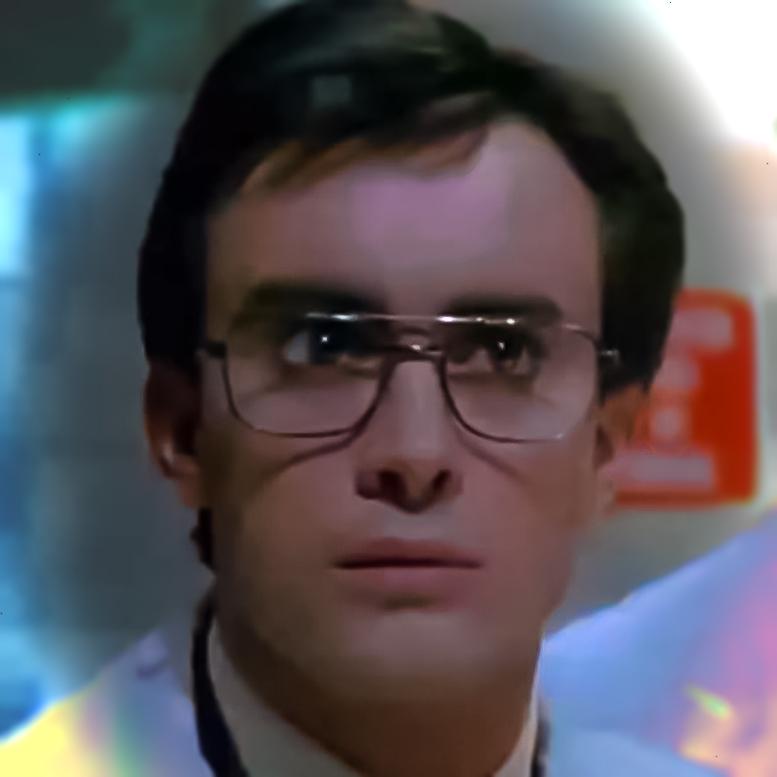