Tanya Roberts, born as Victoria Leigh Blum, is an actress known for her role in The Beastmaster, Sheena: Queen of the Jungle, and Charlie’s Angels.

Tanya Roberts was born in New York City on October 15th, 1955. She lived in Toronto for a few years as a child, then left high school to hike across the United States. She became a fashion model, then attended acting classes in order to break into acting roles.

Her first roles were in television commercials. She gained a few small off-Broadway theatre roles, then after marrying a beginning screenwriter moved with her husband to Los Angeles to further their careers. She had a long career in B-movies as well as television shows like Charlie’s Angels.

Tanya has starred in these films: 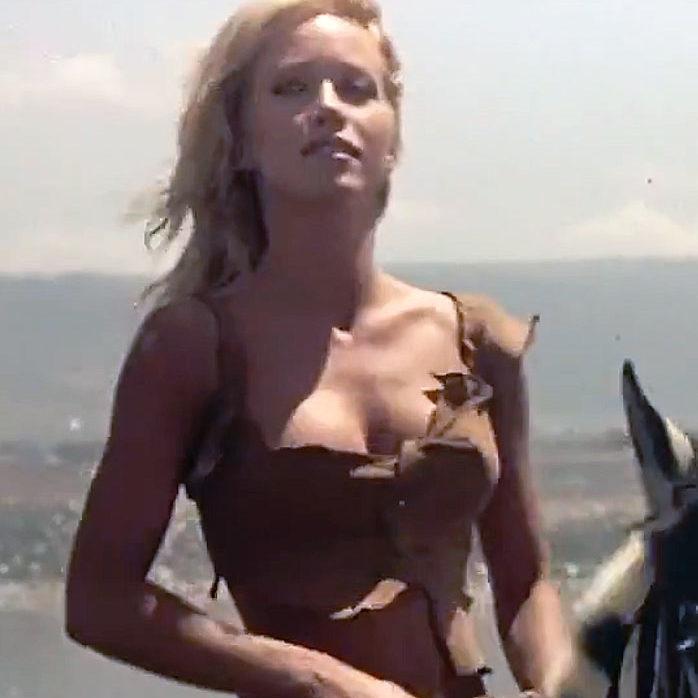