She has since gone into production, working on various television shows as an associate producer. 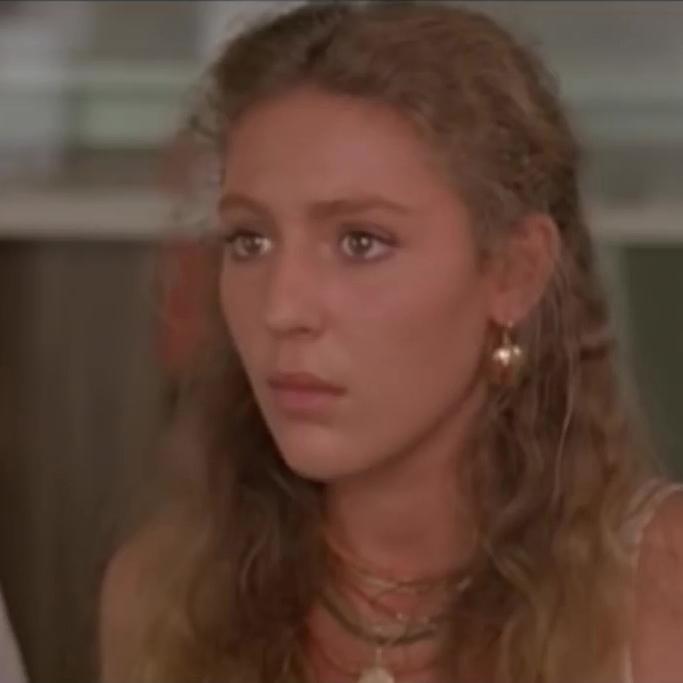