George Eastman is an Italian actor. He was born as Luigi Montefiori in Italy on August 16th, 1942. A standard in 80’s Italian sword and sorcery, post-apocalyptic, and exploitation films, he is famous for starring in such films as Ironmaster (1983), Warriors of the Wasteland (1983), The Barbarians (1987) and Blastfighter (1984).

He also ventured into screenwriting and producing, although he has now mostly retired from acting. 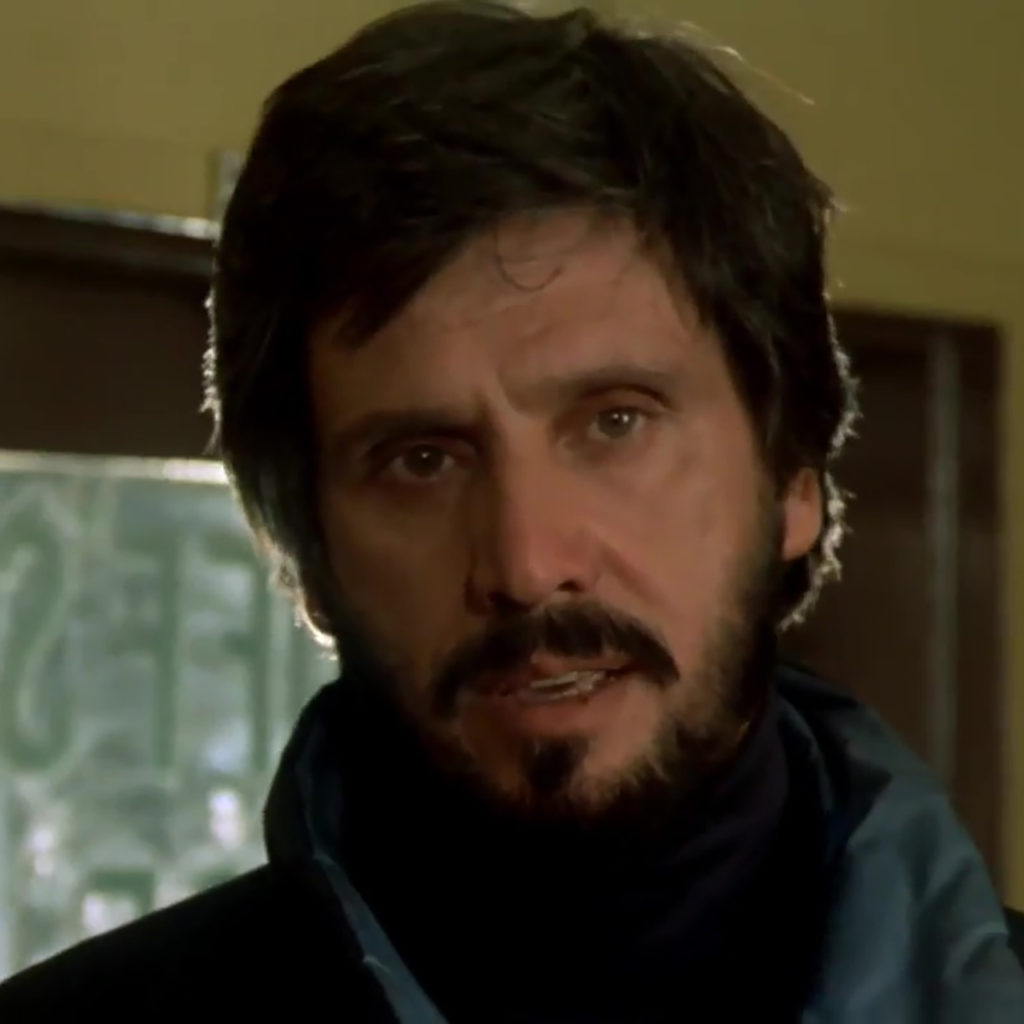