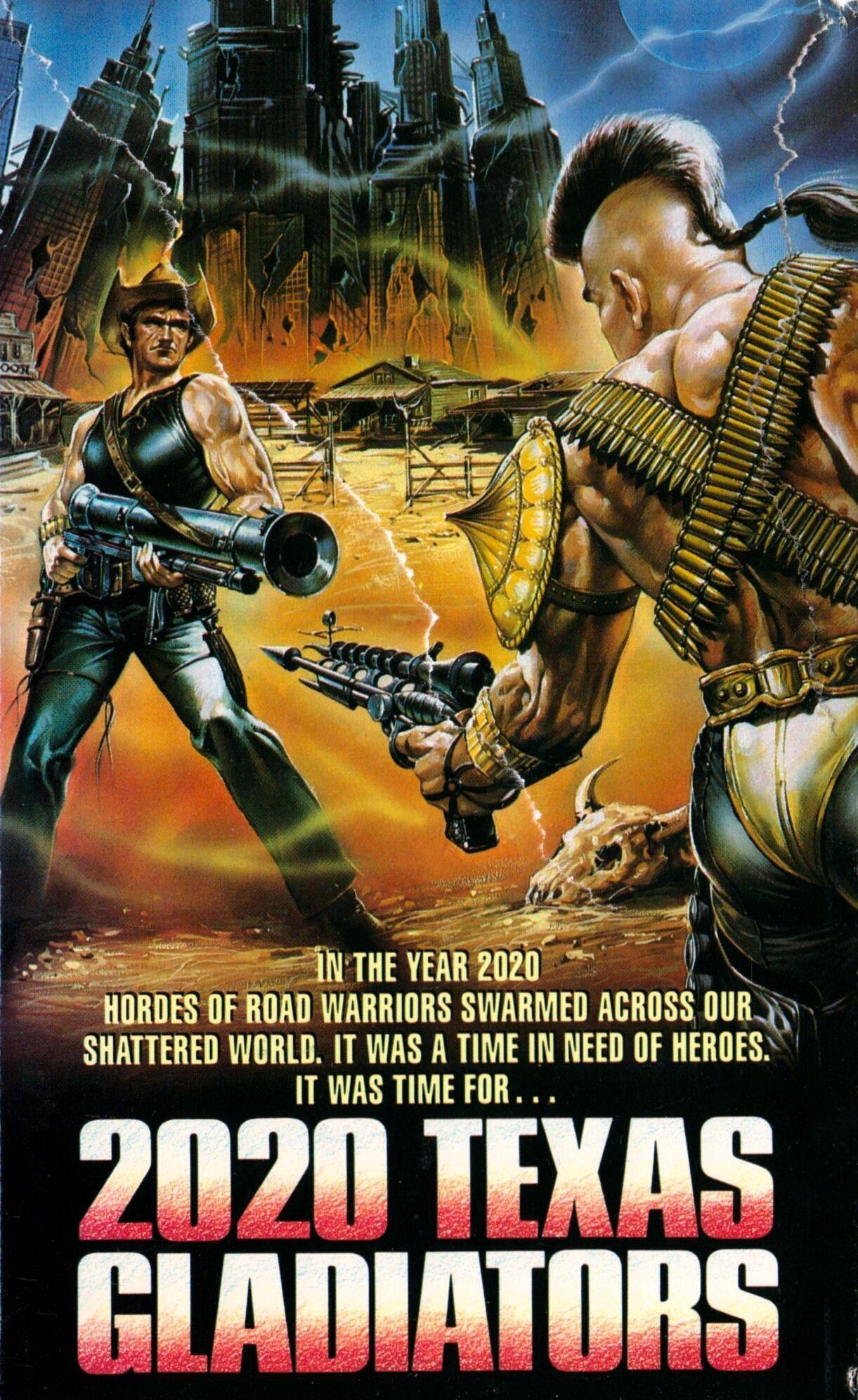 The film 2020 Texas Gladiators, known in Italy as Texas 2000, is a 1982 post-apocalyptic film shot in Italy. It was directed by Joe D’Amato and written by George Eastman. The movie stars Sabrina Siani, Al Cliver, Harrison Muller and Daniel Stephen.

After wars and disasters, the world is destroyed, and in typical post-apocalyptic fashion, marauders roam the wasteland. Many refugees gather in churches to shelter from the raiders. A group of volunteer fighters called the Rangers help fight back.

When raiders attack a church, Maida (played by Sabrina Siani) is saved by the Rangers. As he sees his fellow Rangers degenerating themselves, one of them named Nexus (played by Al Cliver) decides to go his own way.

Years later, he and Maida have a daughter and are living peacefully in a settlement. However, one of the Rangers-gone-bad, Catch Dog, attacks the village. Nexus is killed and the women are enslaved.

Other Rangers, still fighting for good, free Maida from her slavery and contact a tribe of Indians to help them attack the village and take it back. 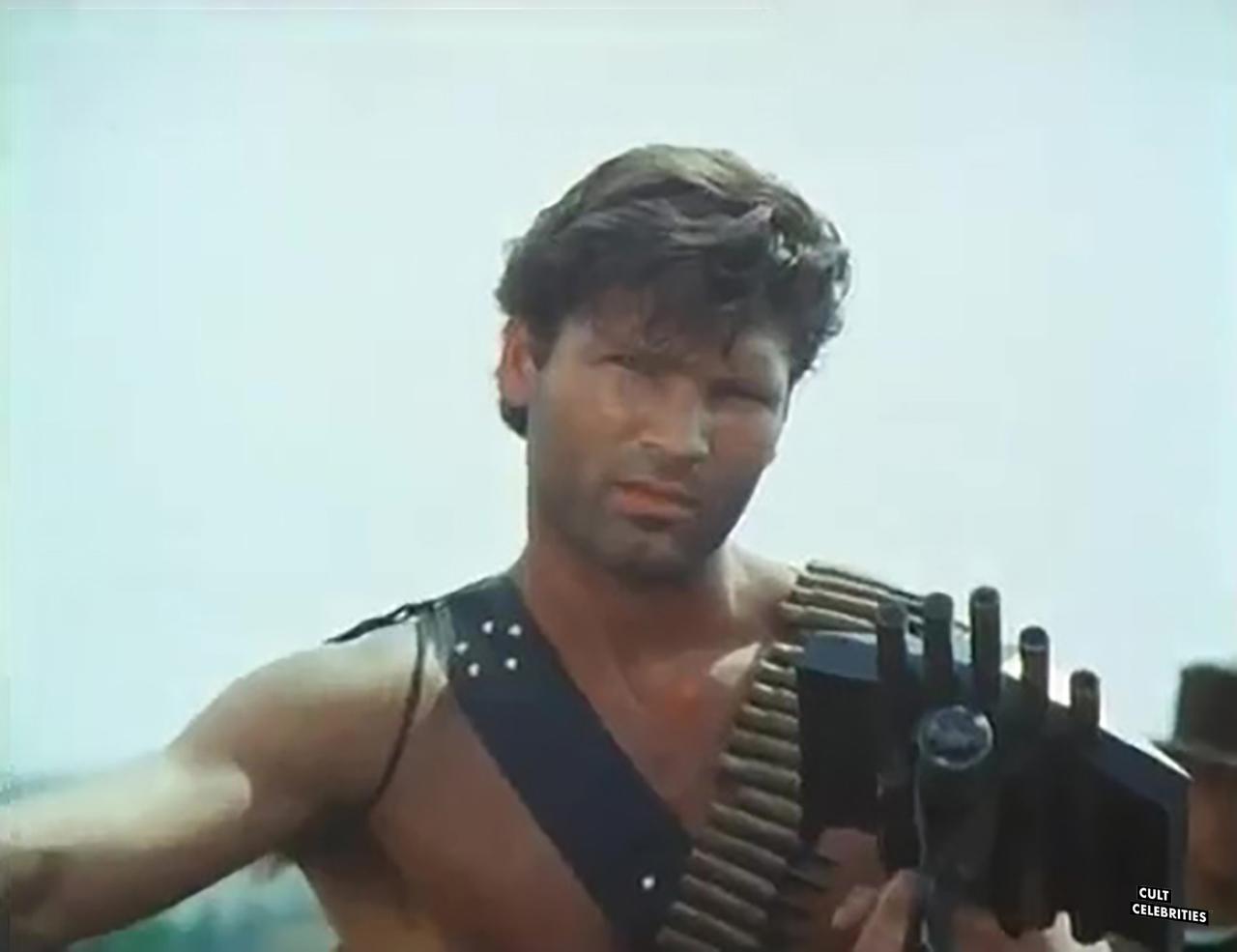 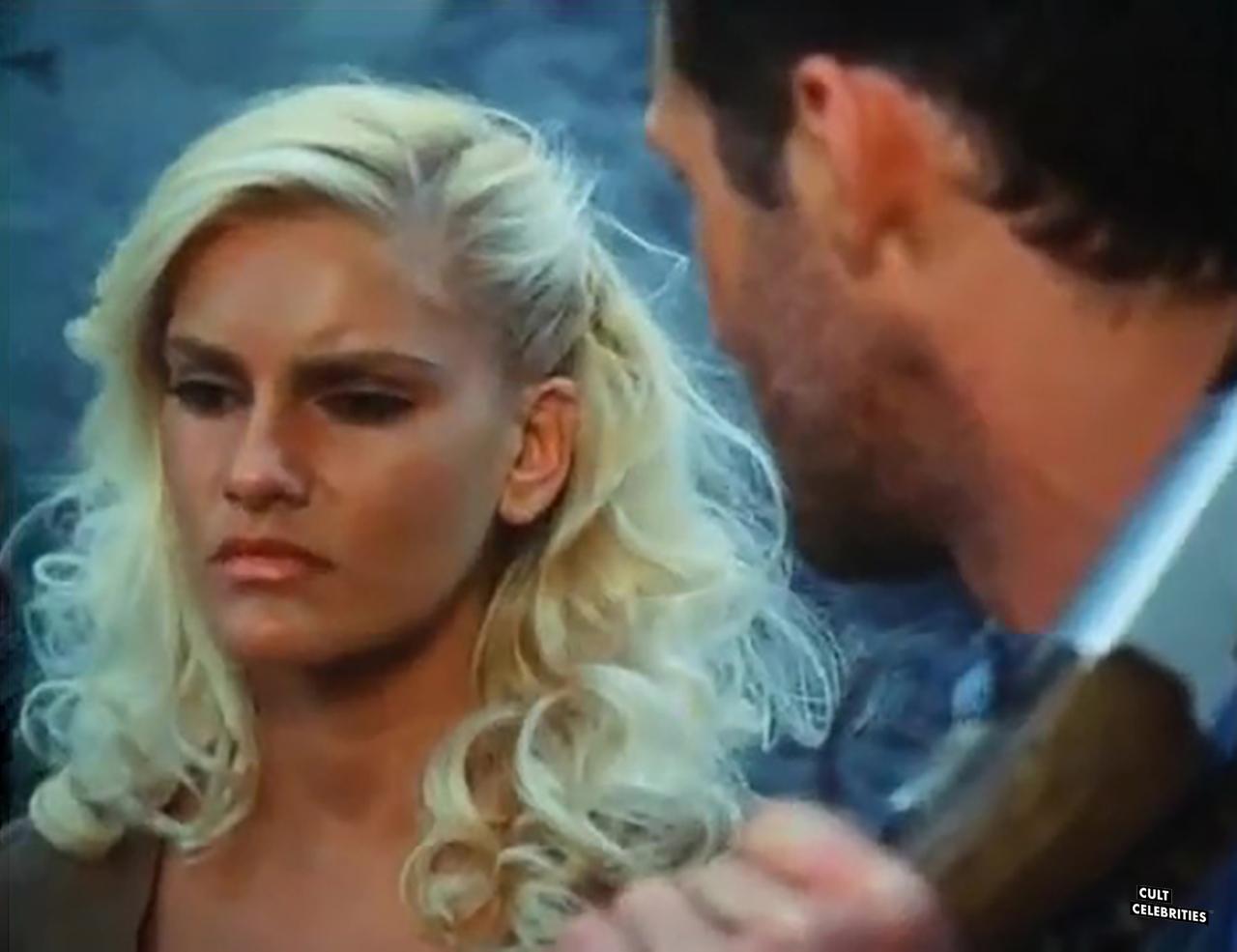 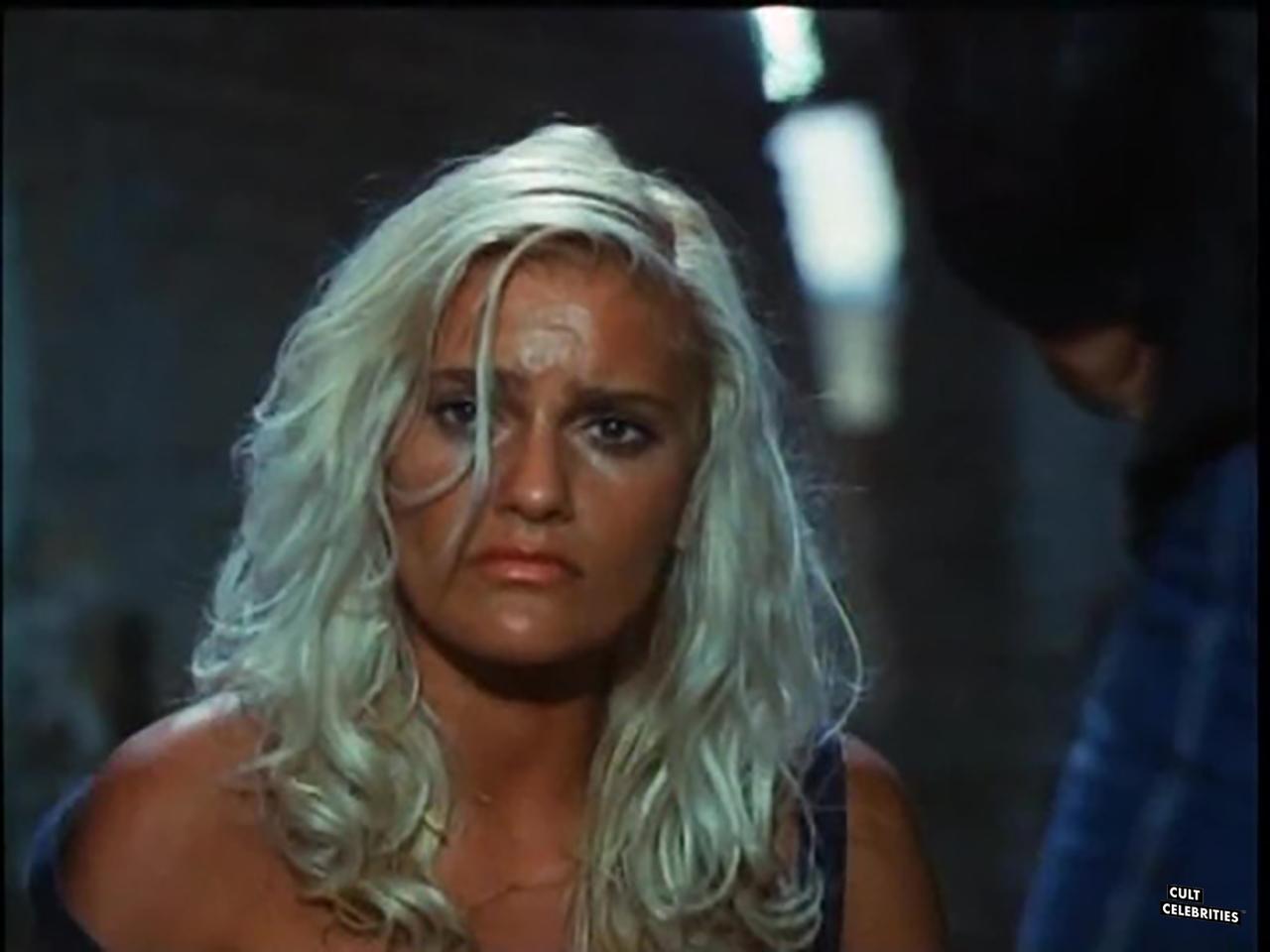 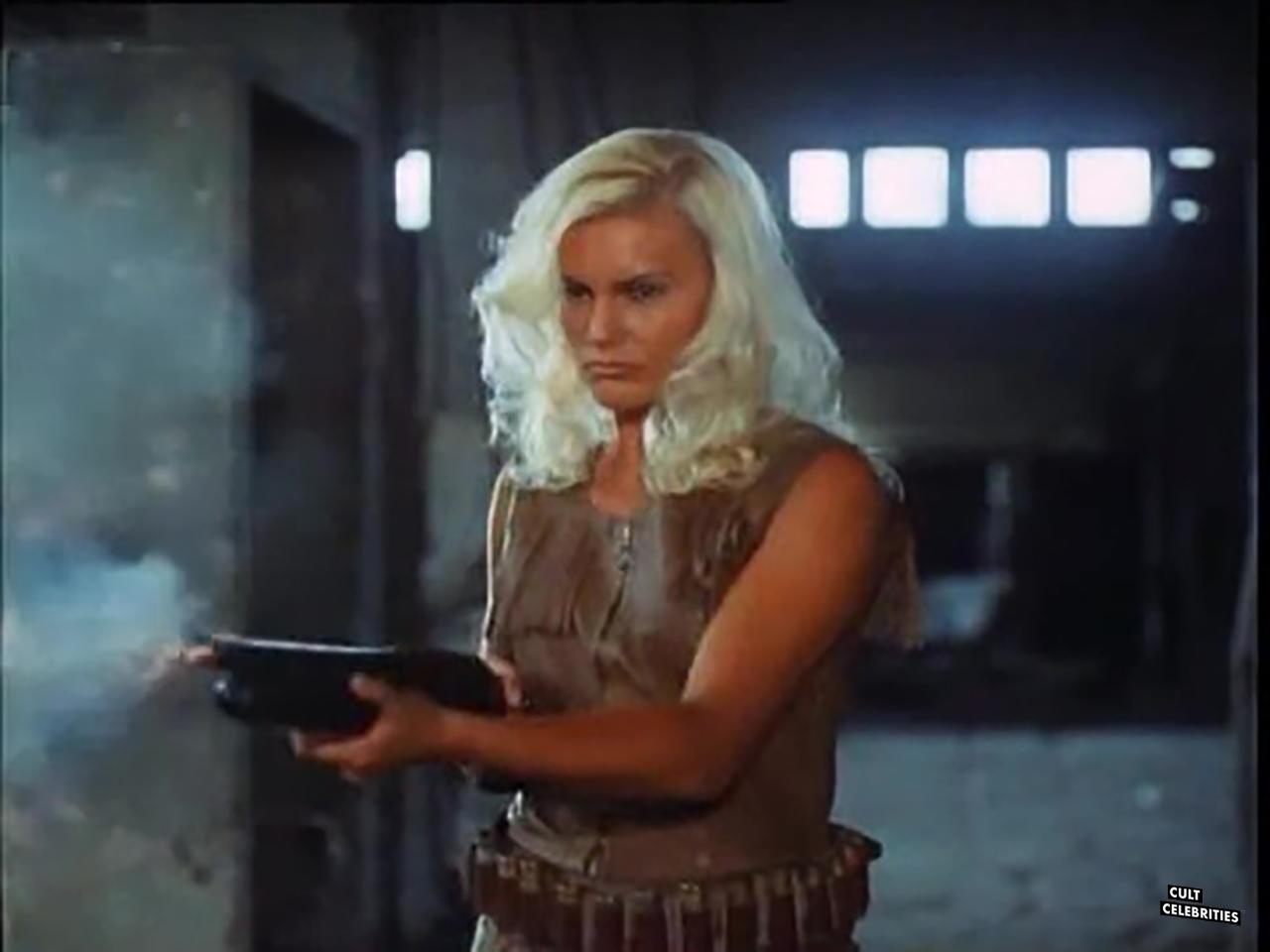 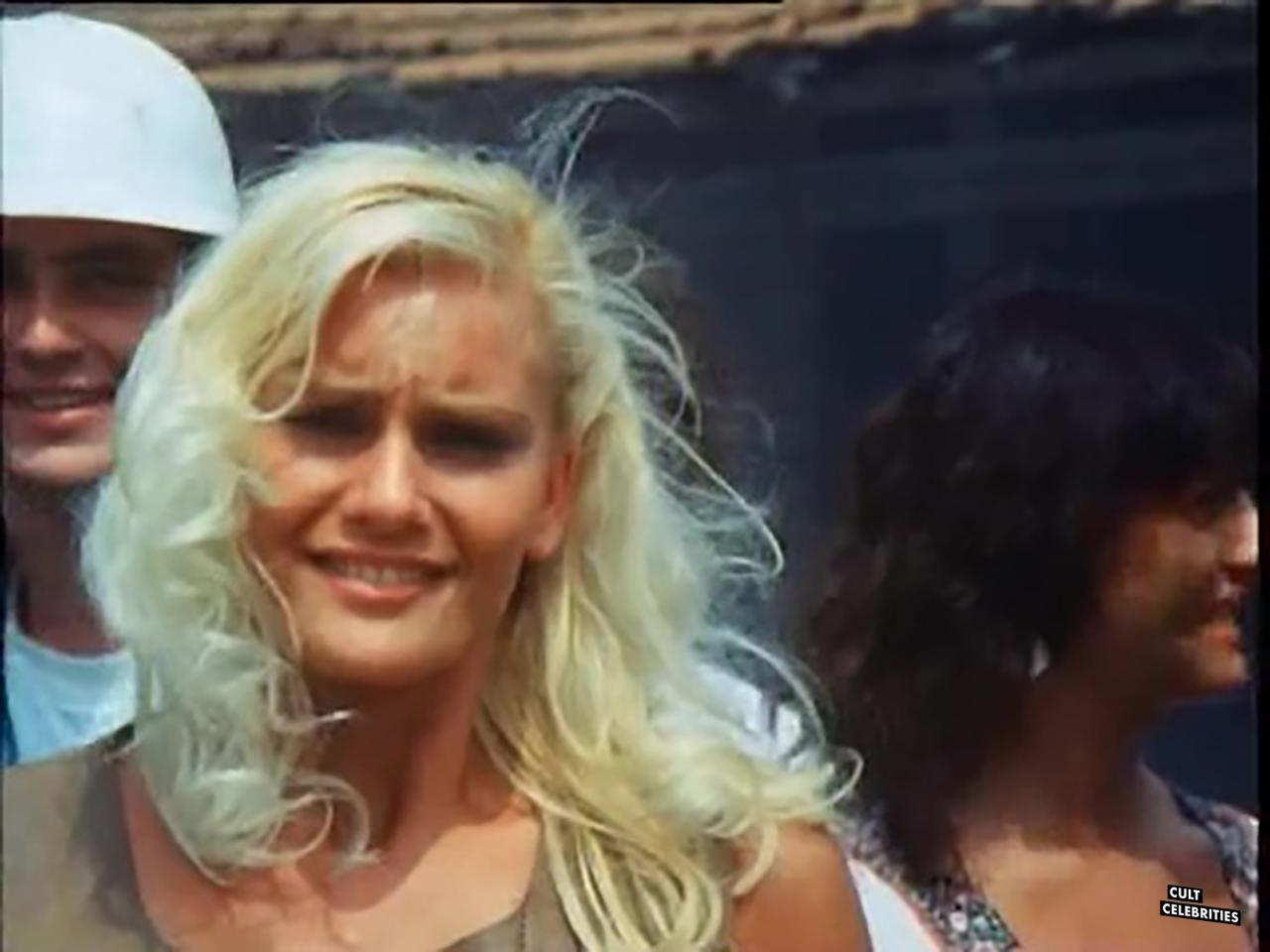 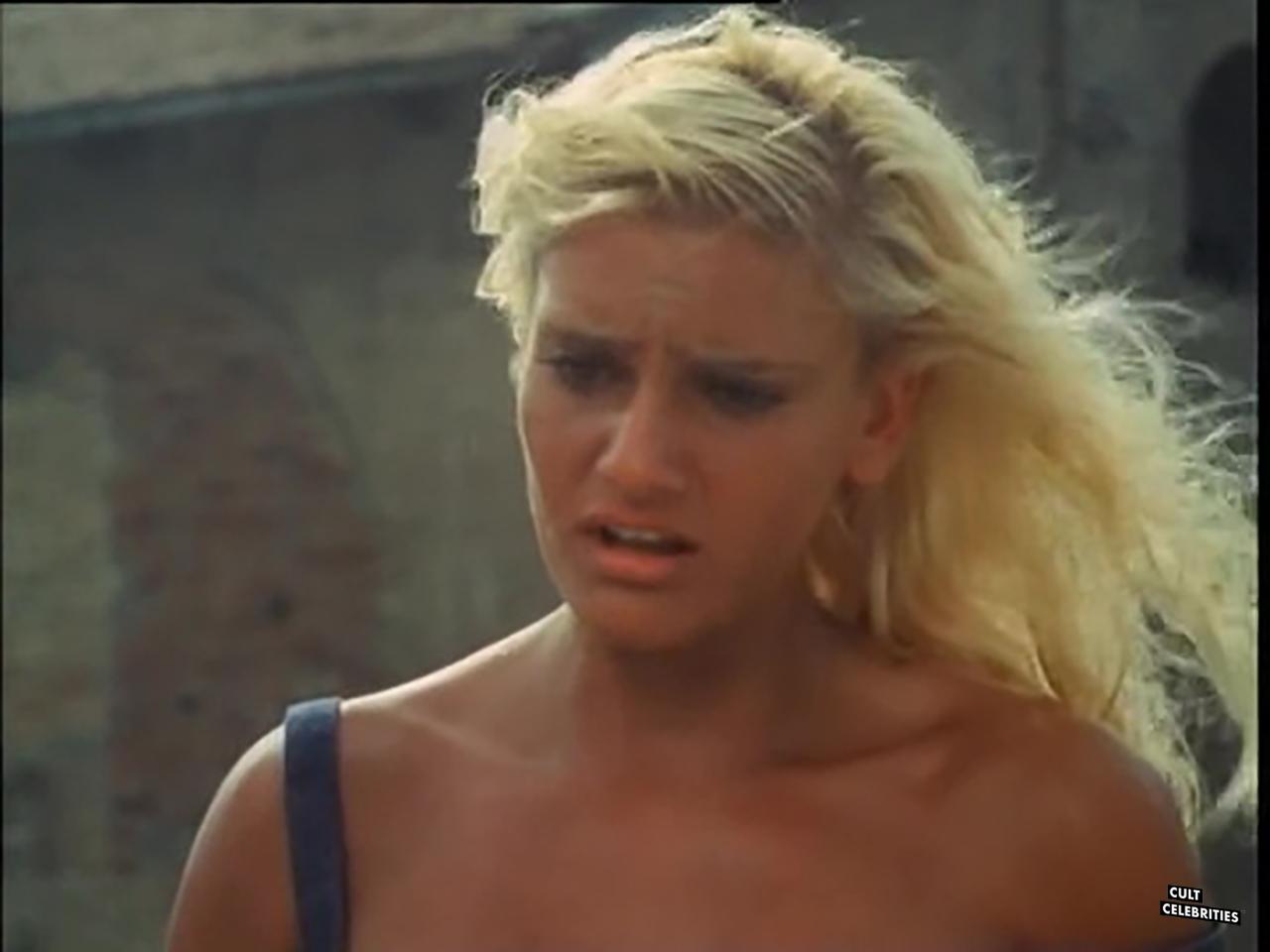 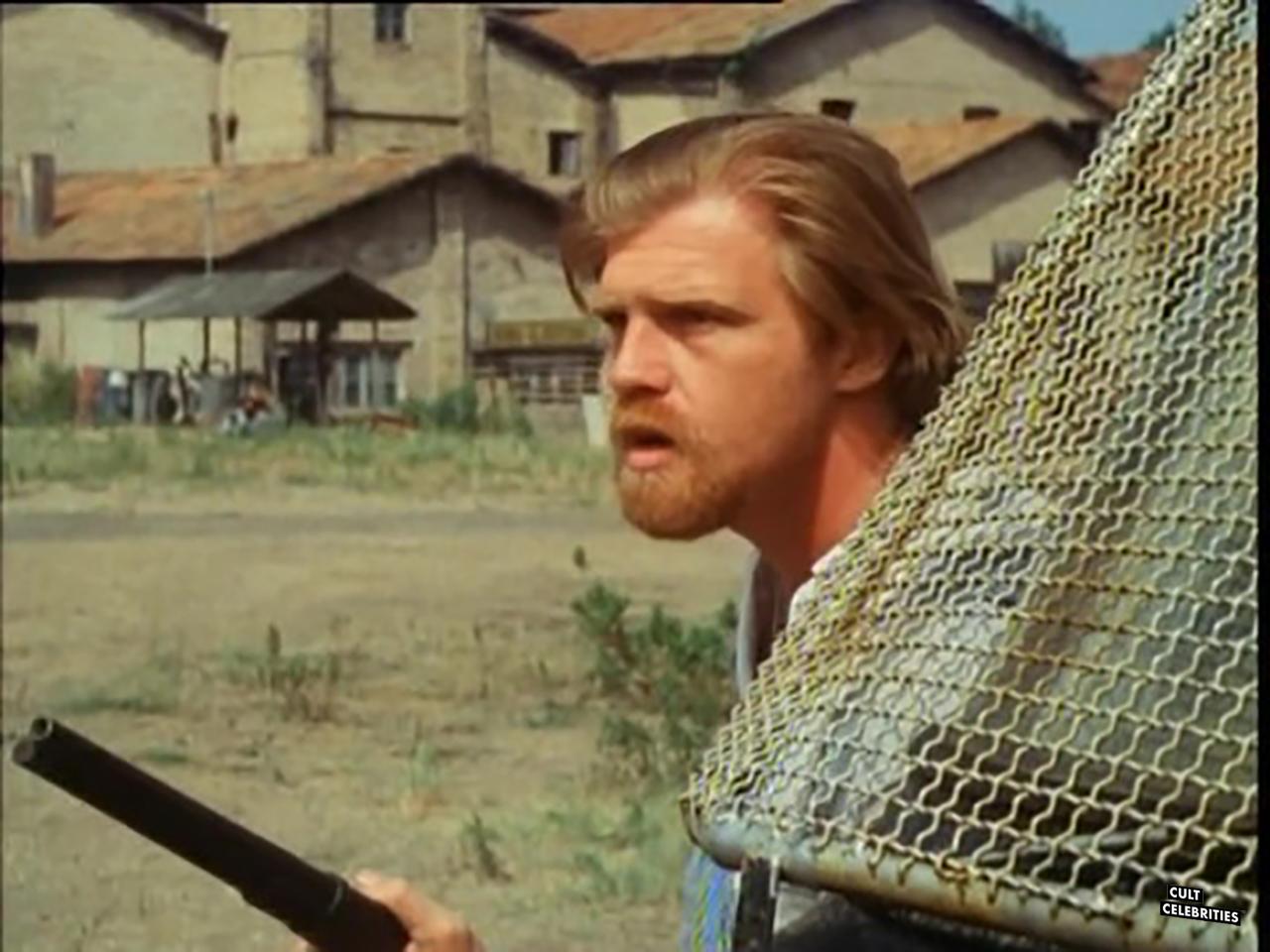 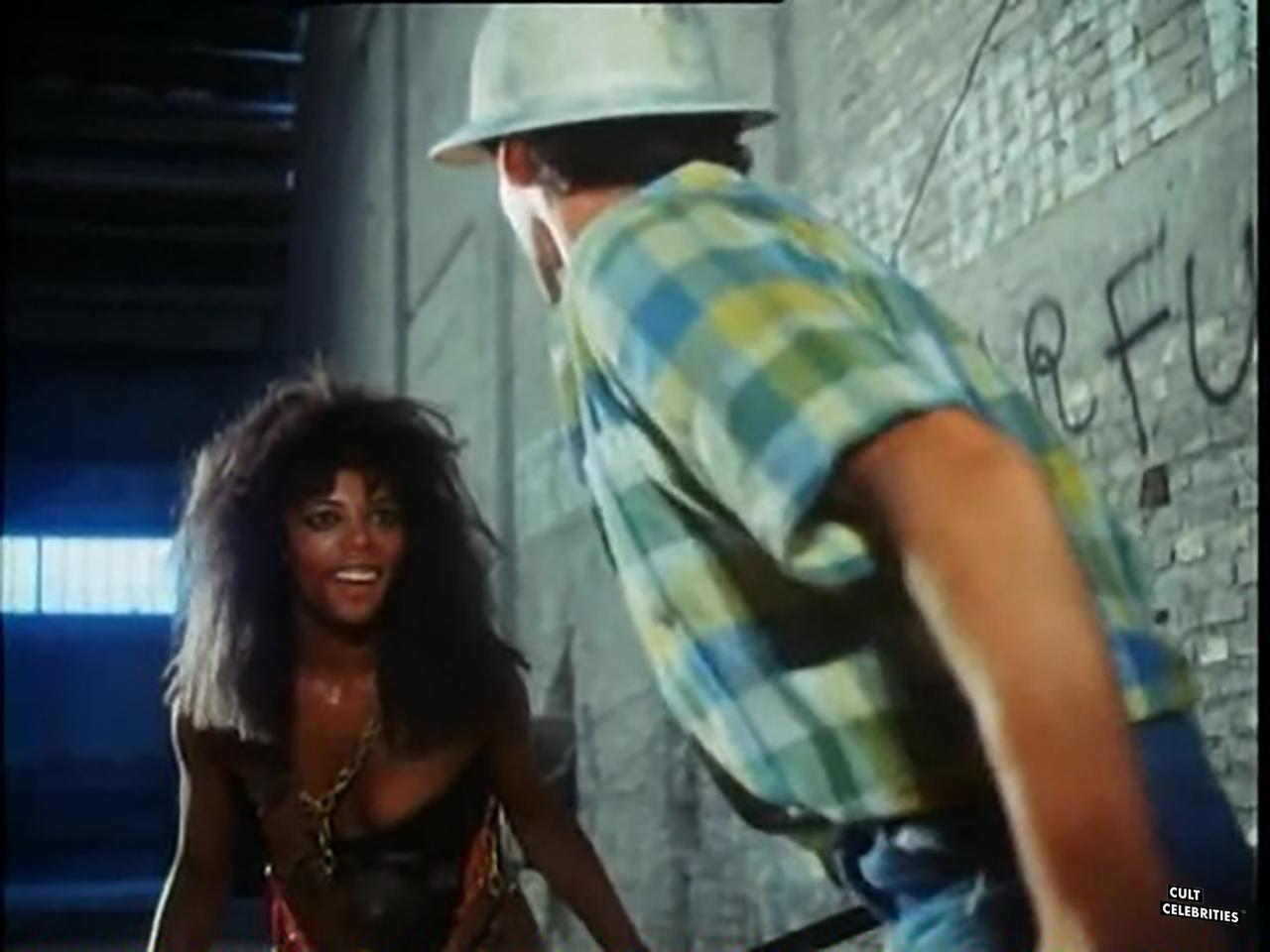 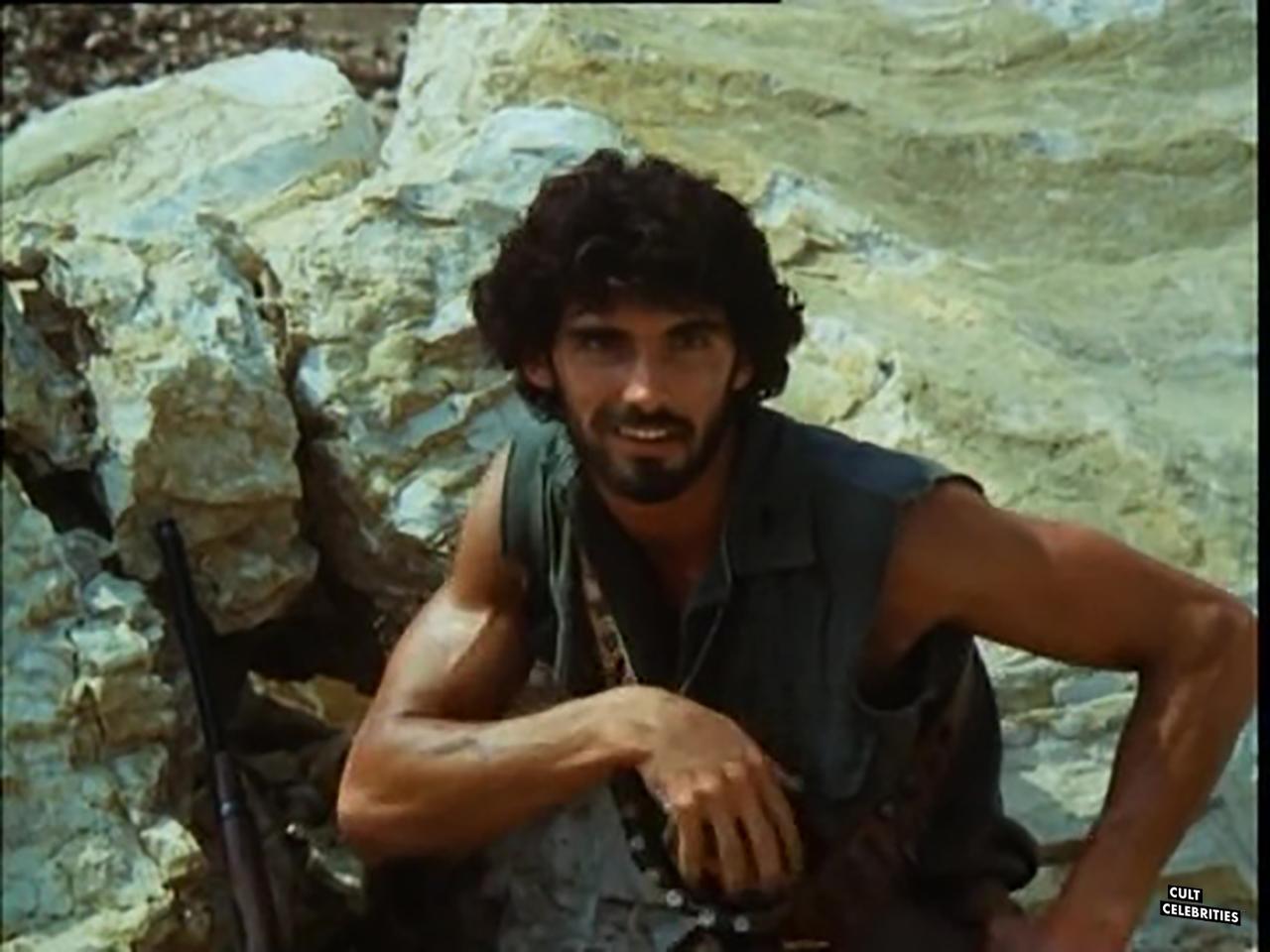 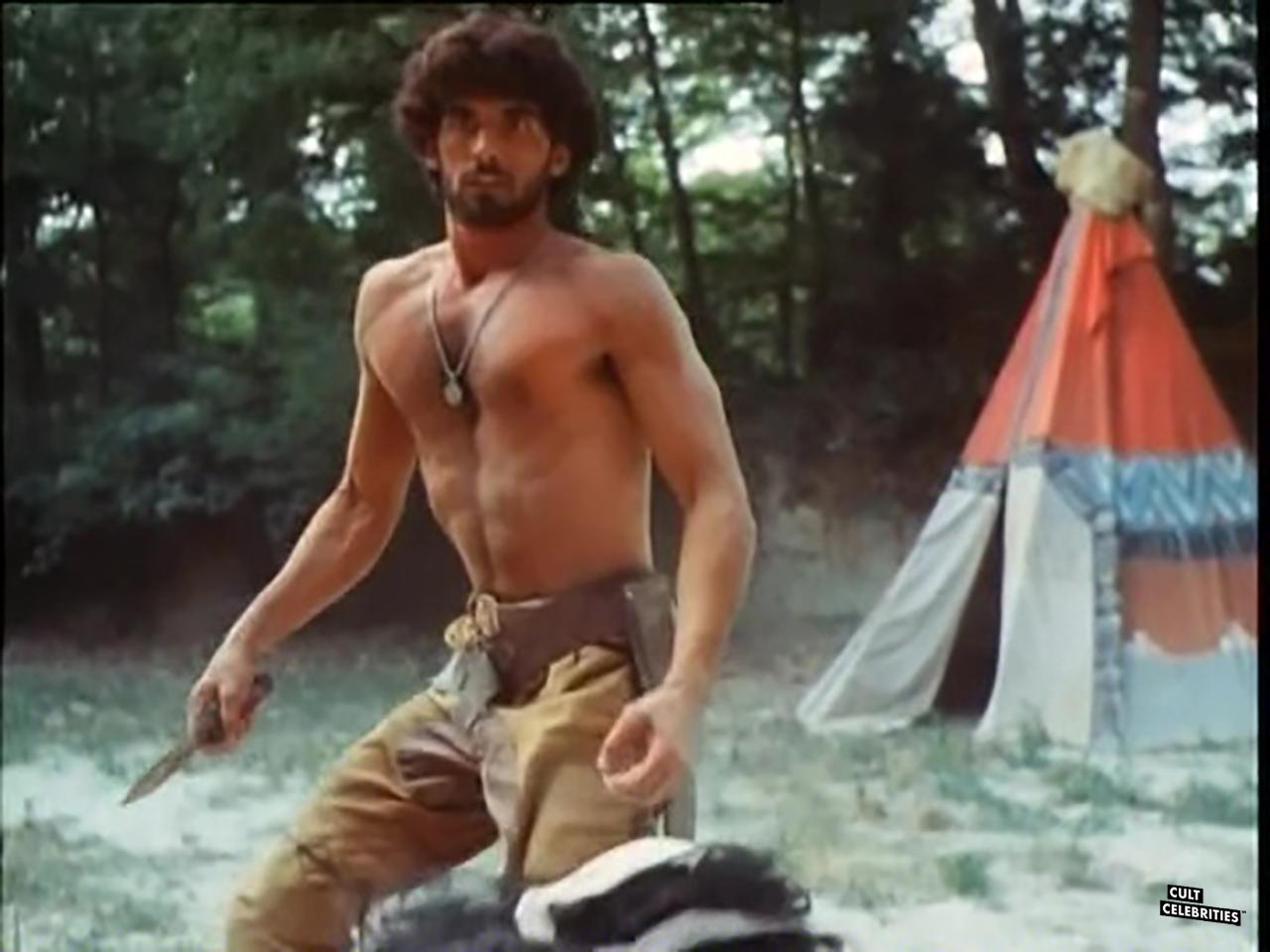 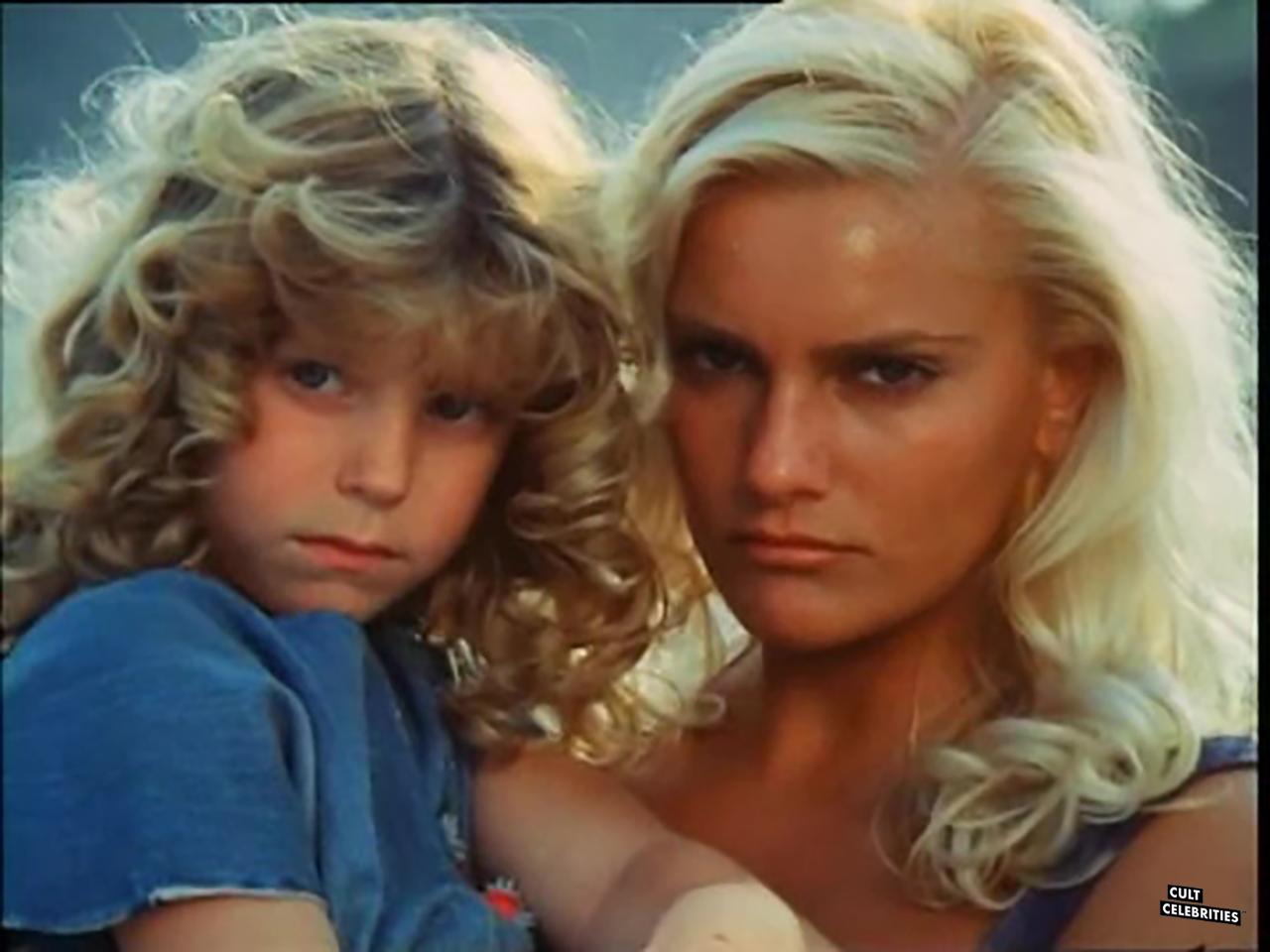 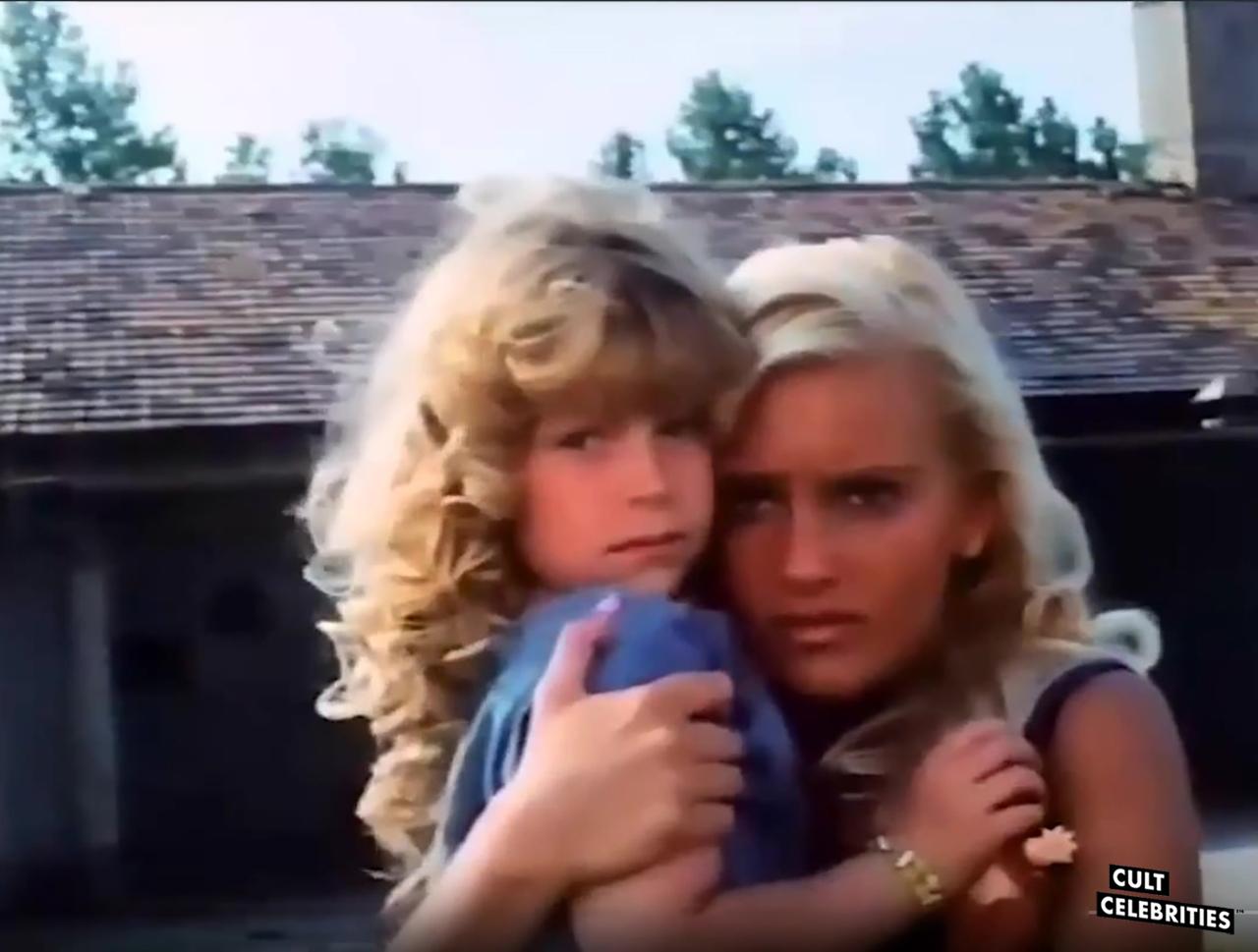 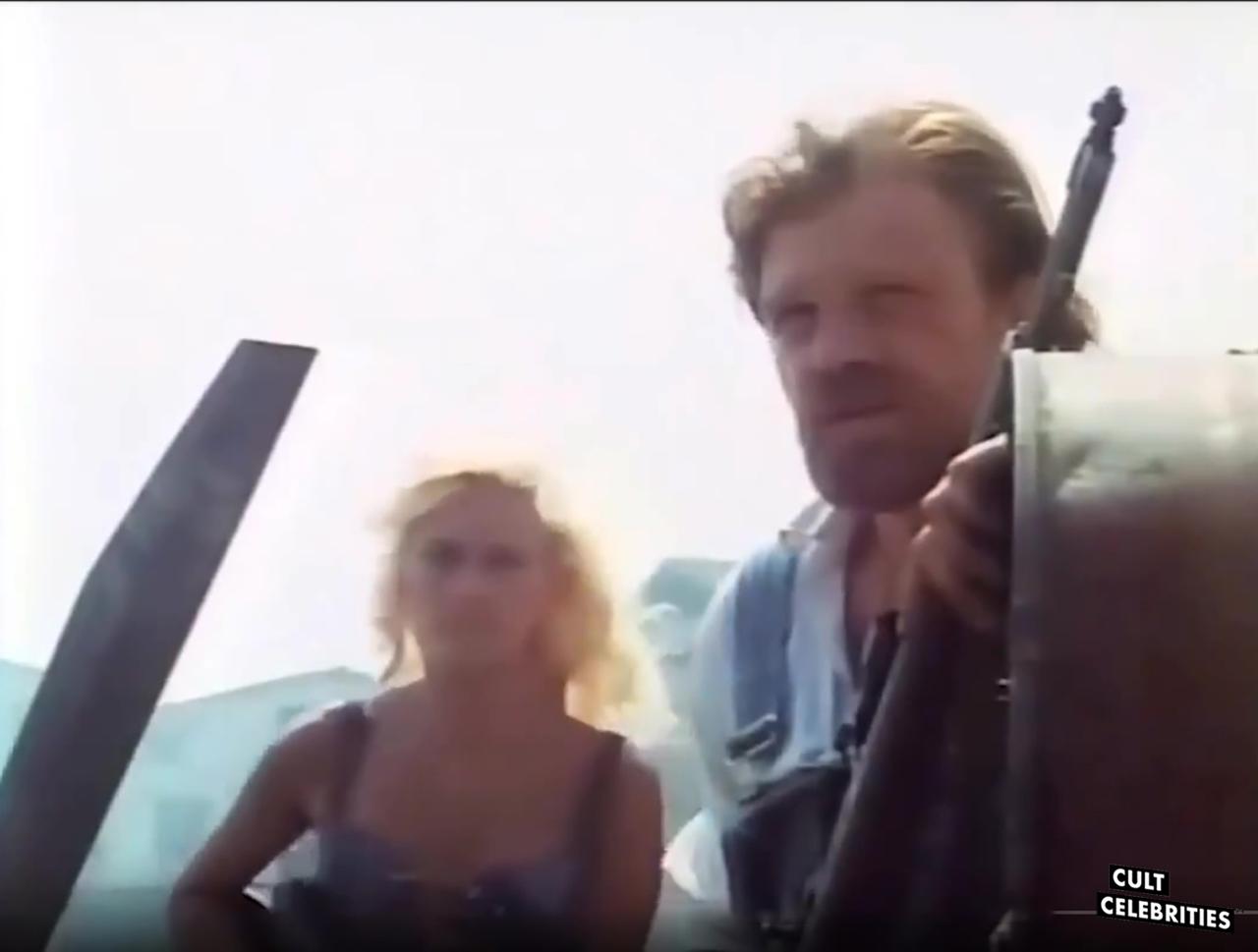 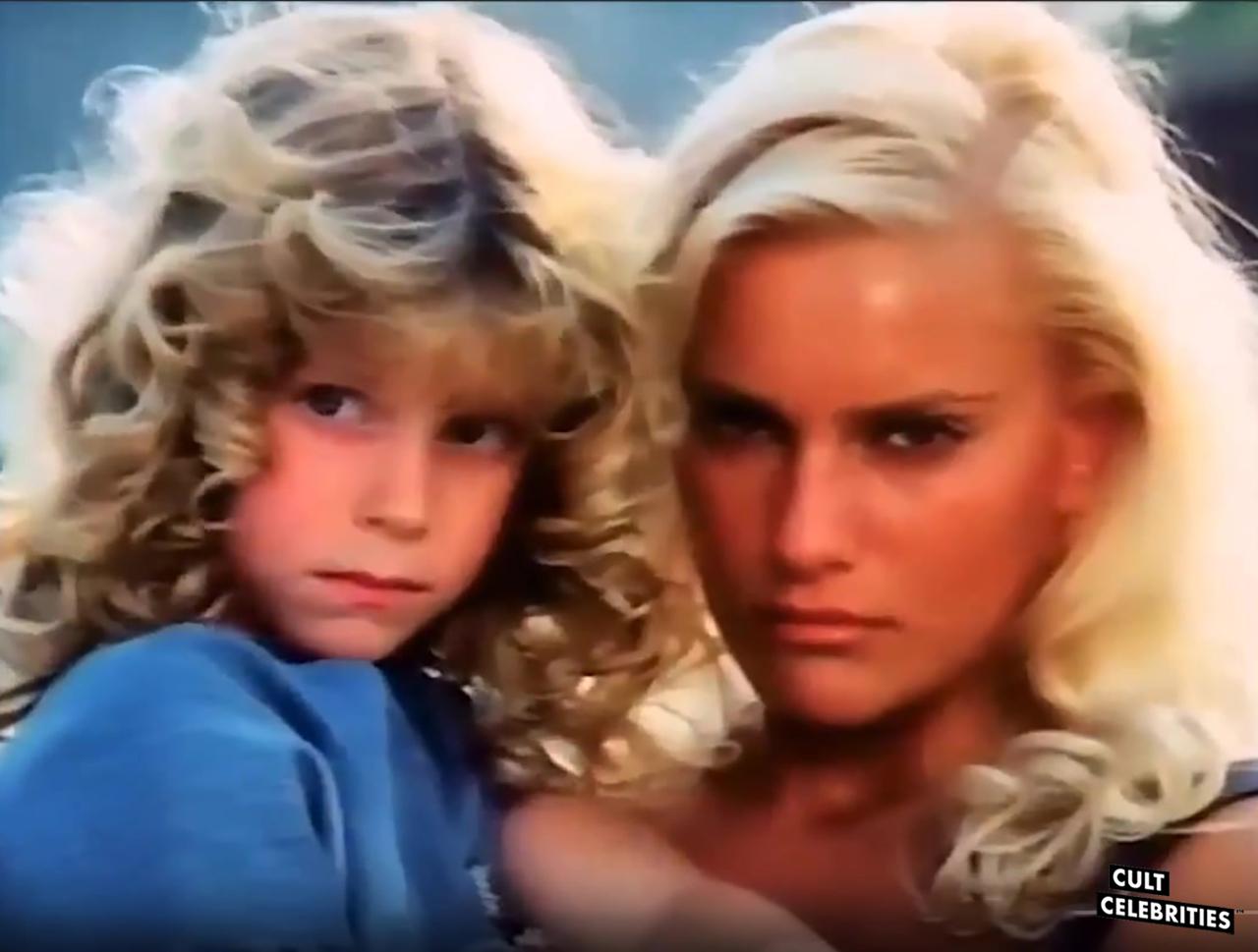 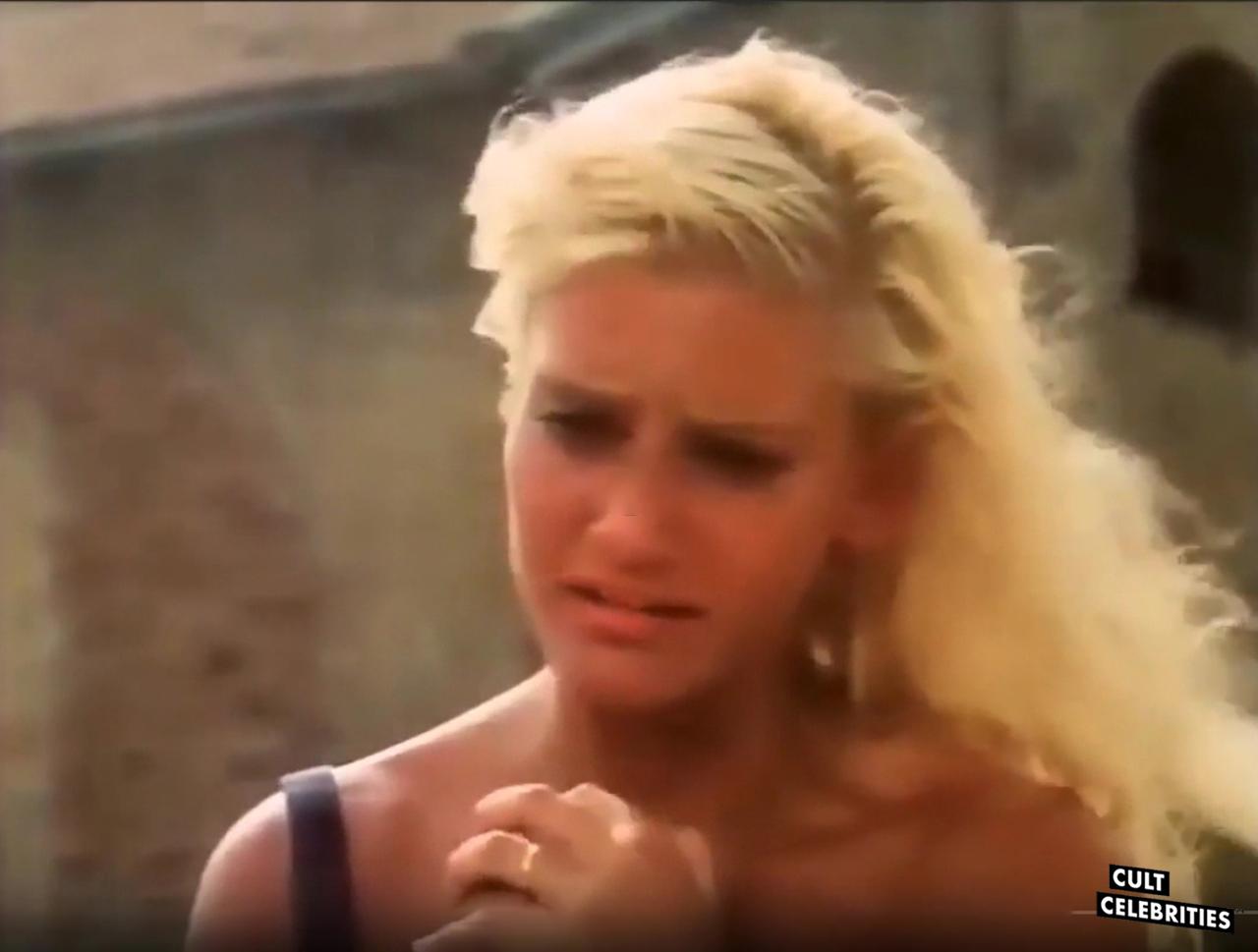 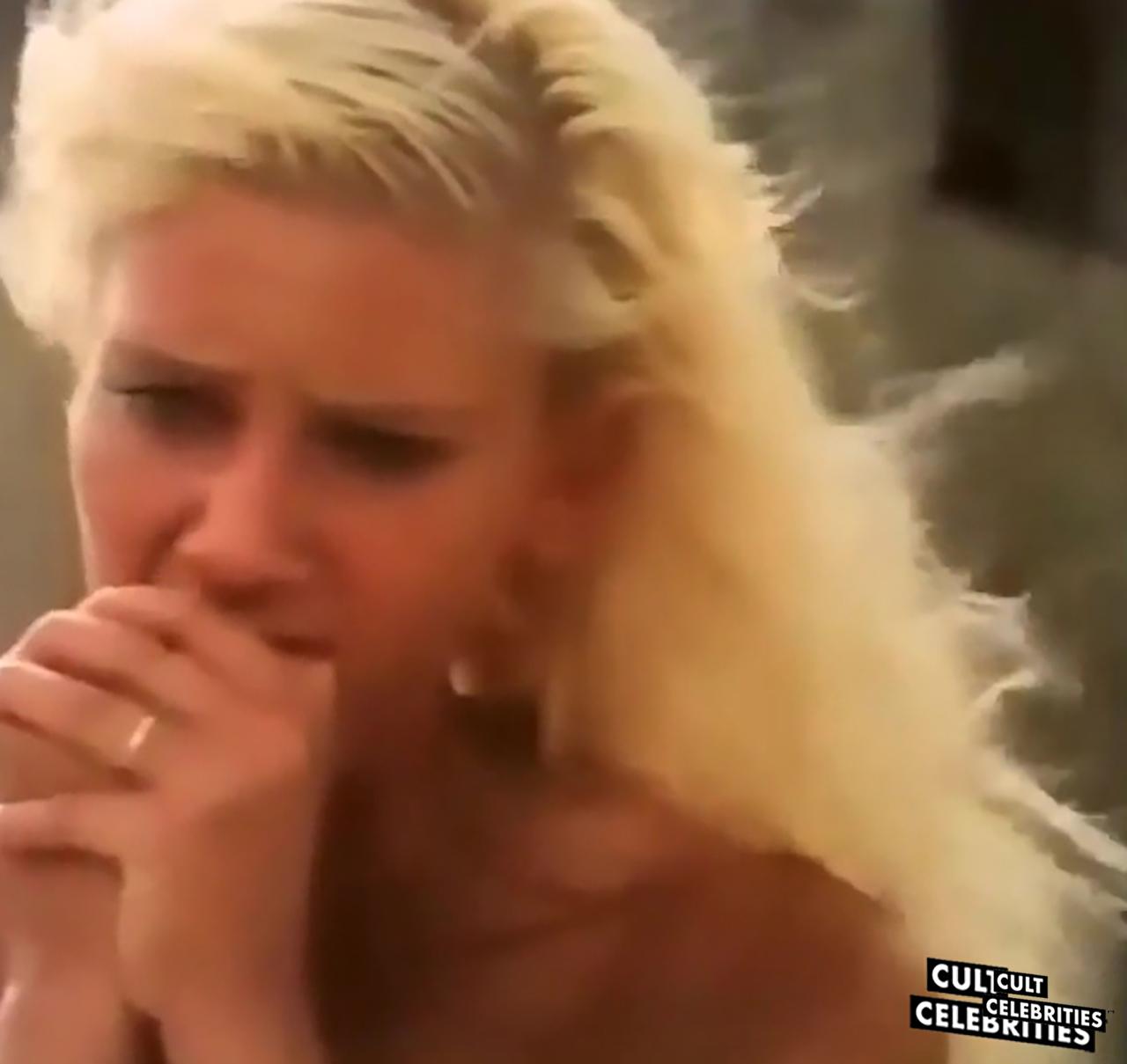 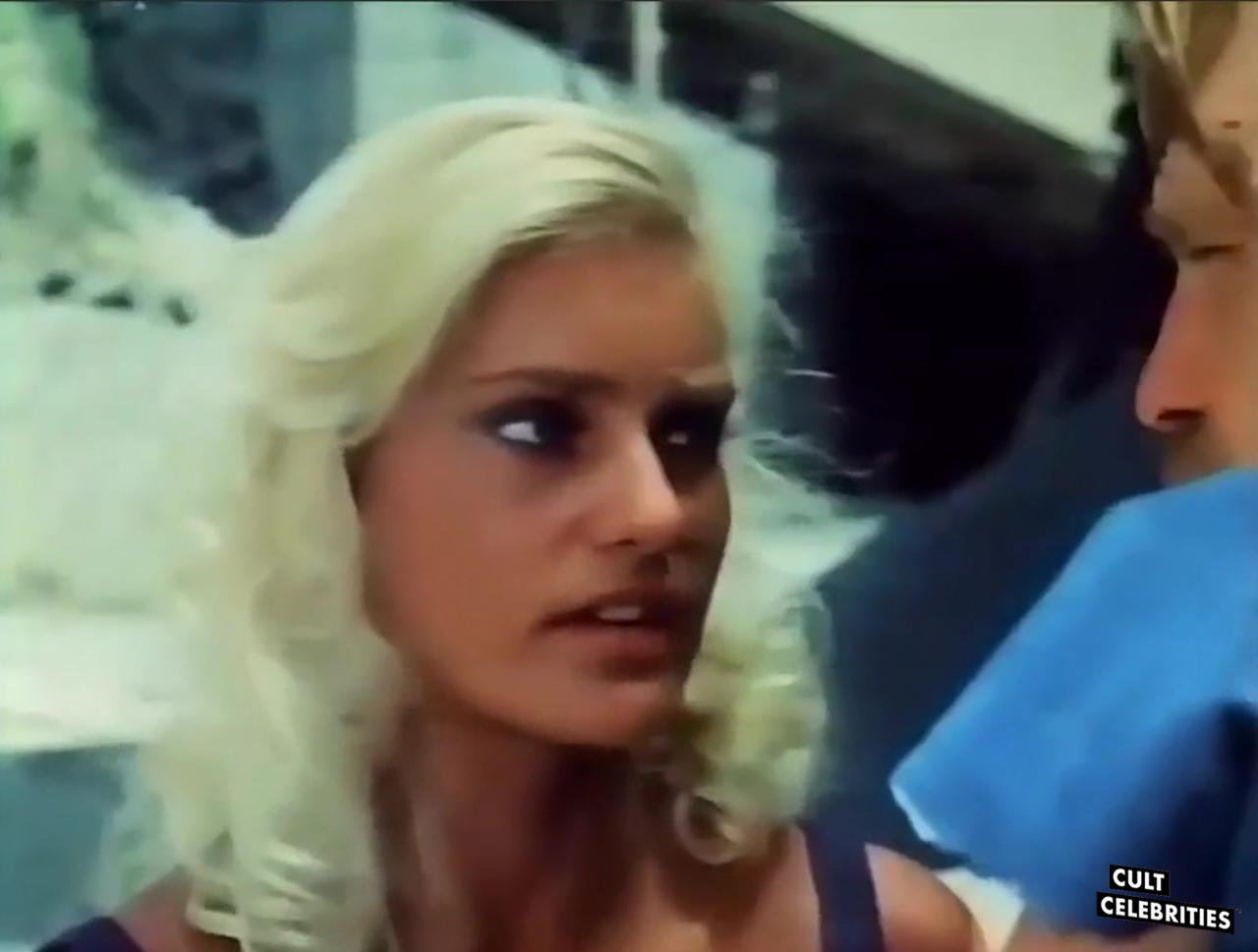 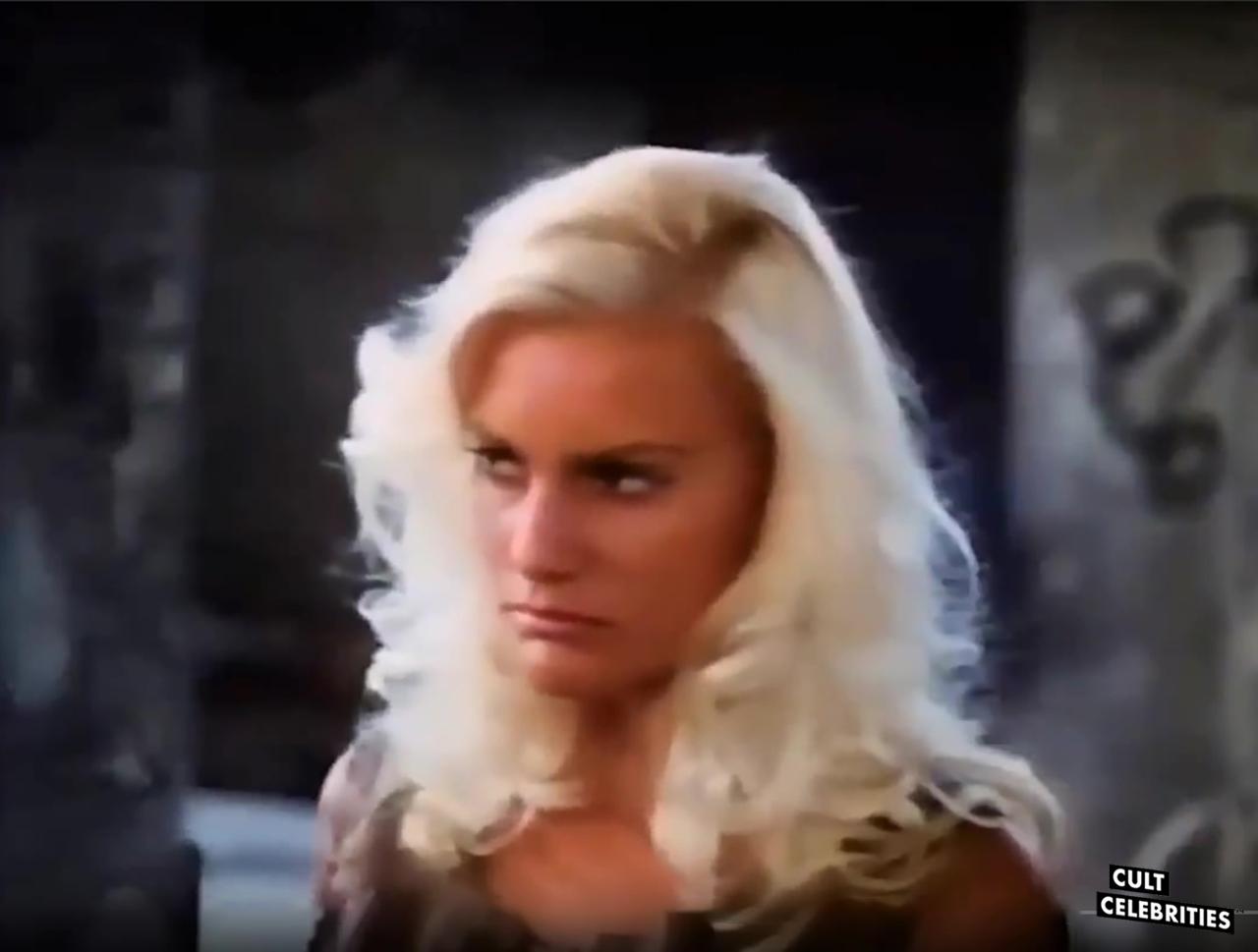 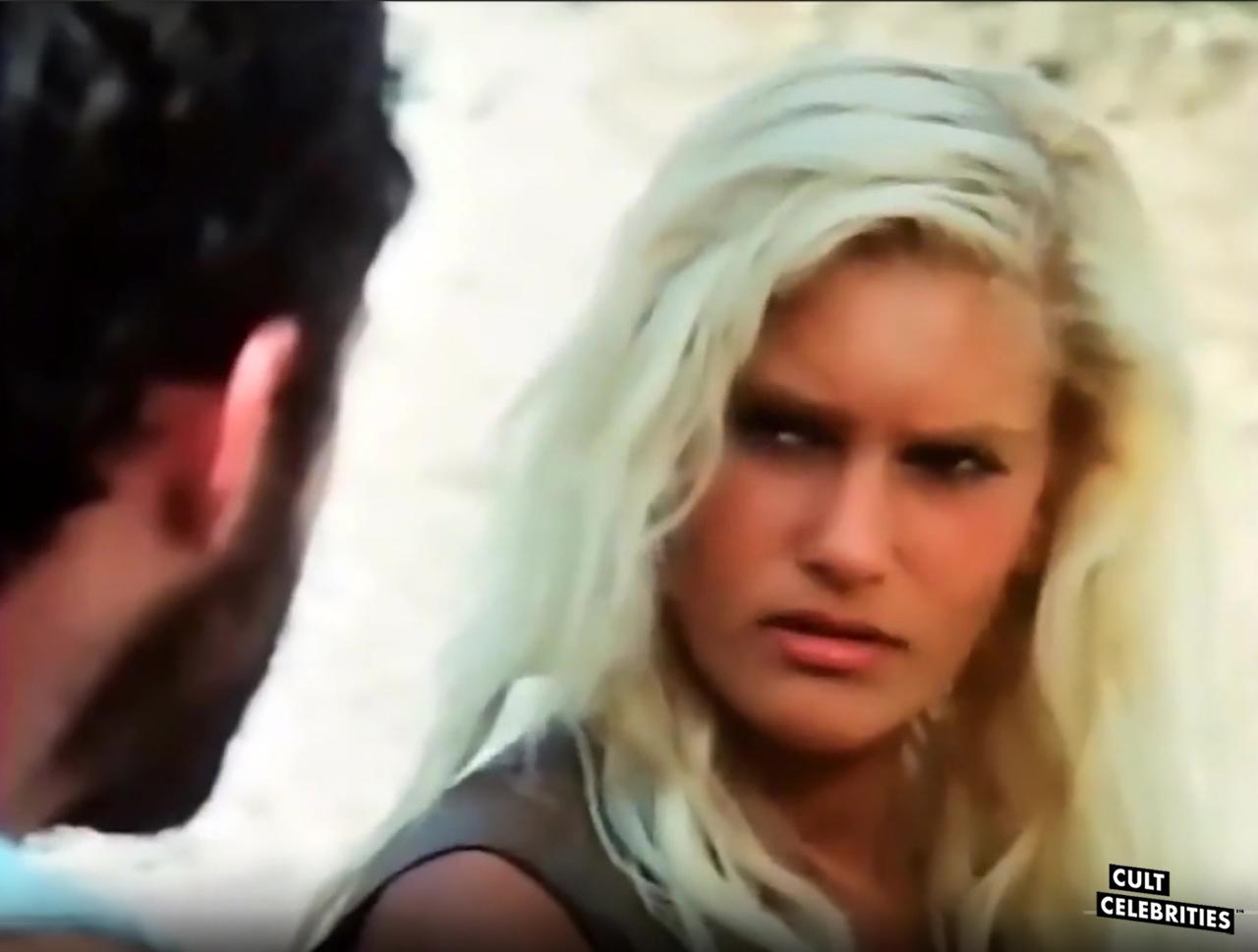