Harrison Muller Jr is an actor best known for his roles in the films 2020 Texas Gladiators (1982) and The Throne of Fire (1983) both films in which he costarred alongside with Sabrina Siani. His father, Harrison Muller Sr, is also a former actor. 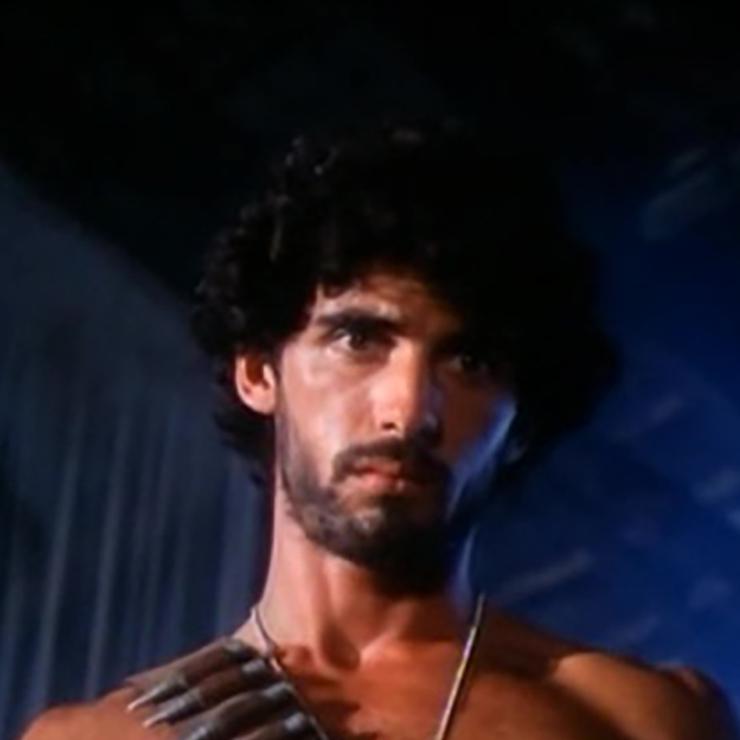