Olga Schoberová (also credited as Olinka Bérová in some films) was born on March 15th, 1943. She is a Czechoslovakian born actress famous for roles in such films as Lucrezia (1968), The Vengeance of She (1968) and Poppea’s Hot Nights (1969).

She appeared in a long string of movies filmed in Czechoslovakia, Germany, Italy and America. She is fluent in Czech, German, Russian, and English. 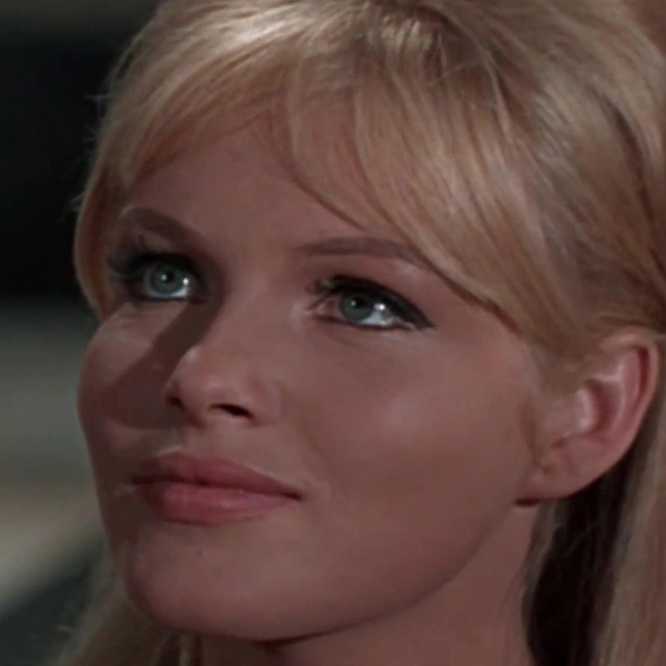