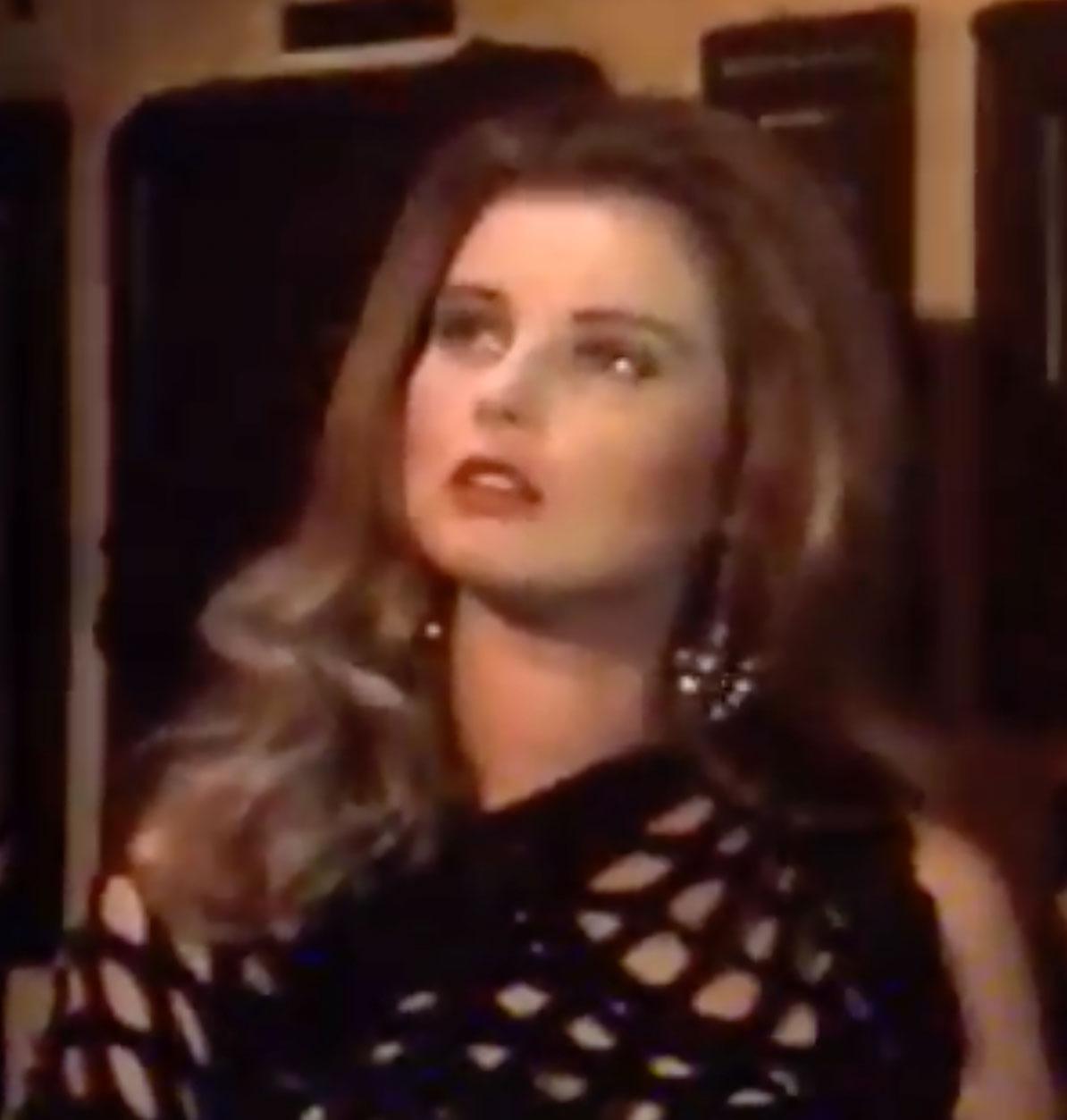 Angelika Jaeger is an actress known for her role in the Tim Kincaid film Robot Holocaust (1986).

Angelika Jaeger was born and raised in Germany.

During the 1980s she lived in the United States for 7 years where she starred as Valeria in the Tim Kincaid classic film Robot Holocaust.

In 2013, she completed a BFA degree at the University of British Columbia.

Today she is a member of the Board of Directors of the Caetani Cultural Centre Society; works as a mixed media artist in painting and sculpture; and resides in Berlin, Germany.

You can check out her personal website that features great examples of her artistry and creative prowess. 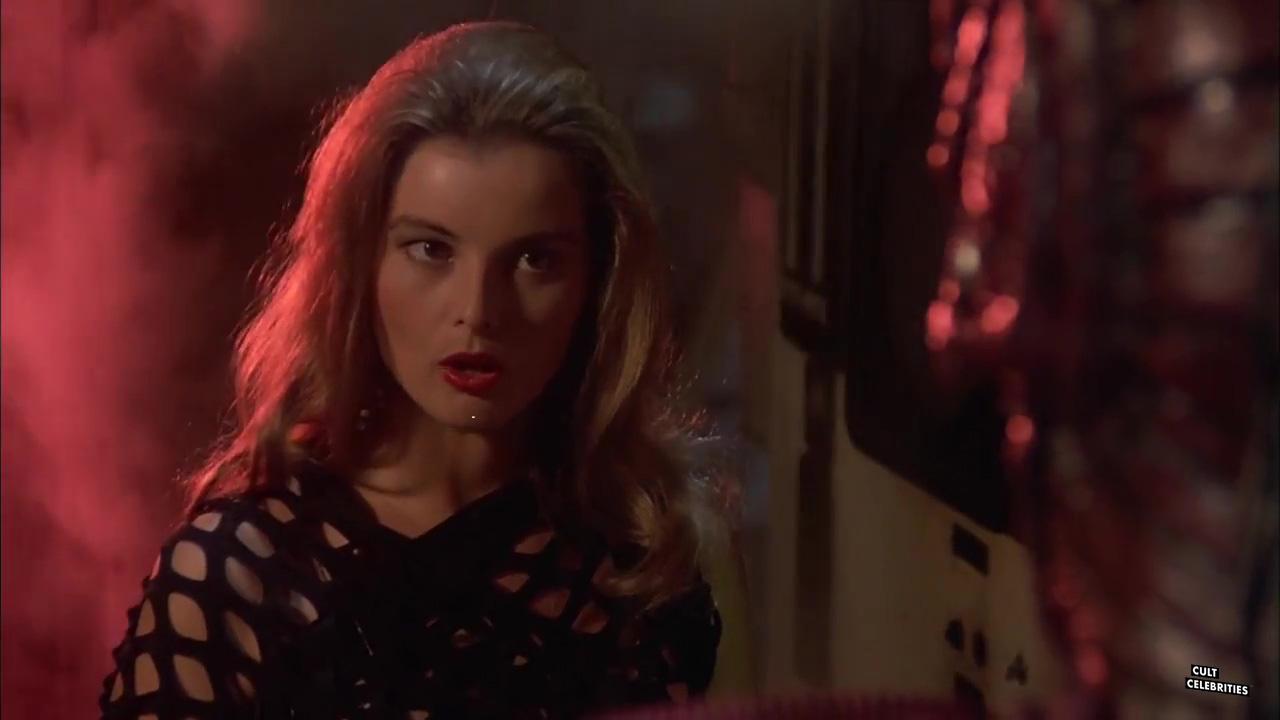 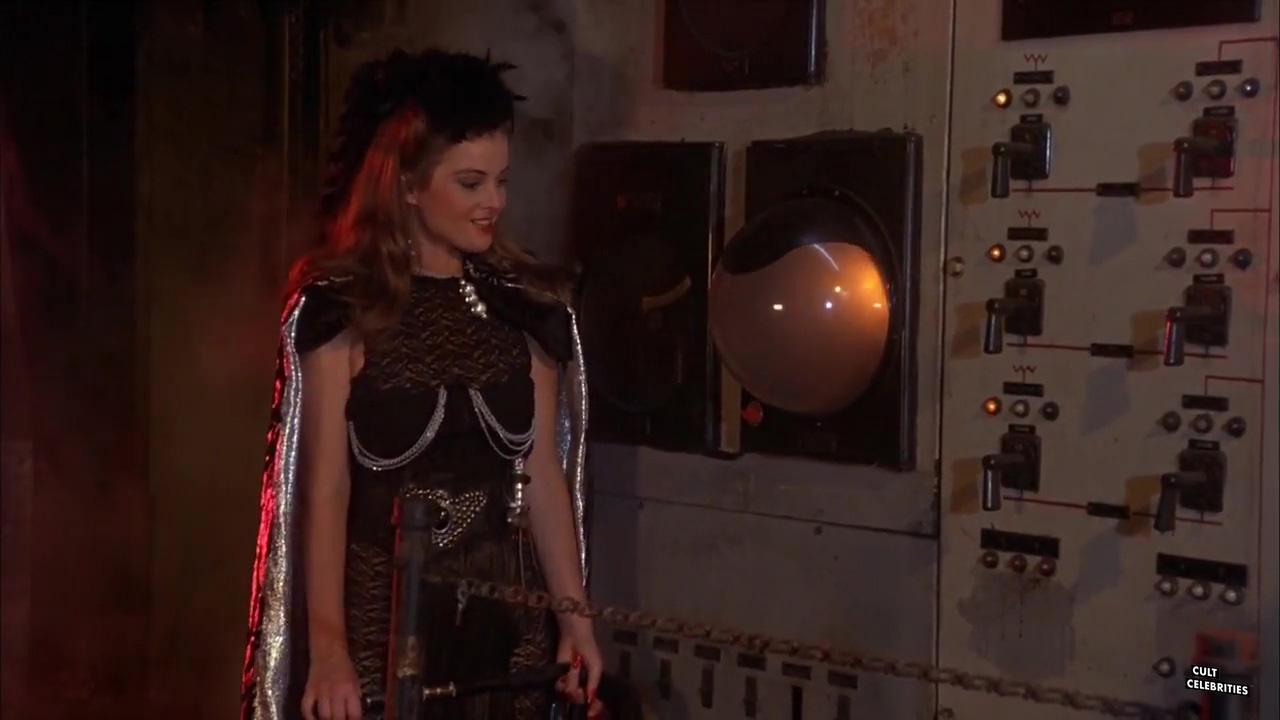 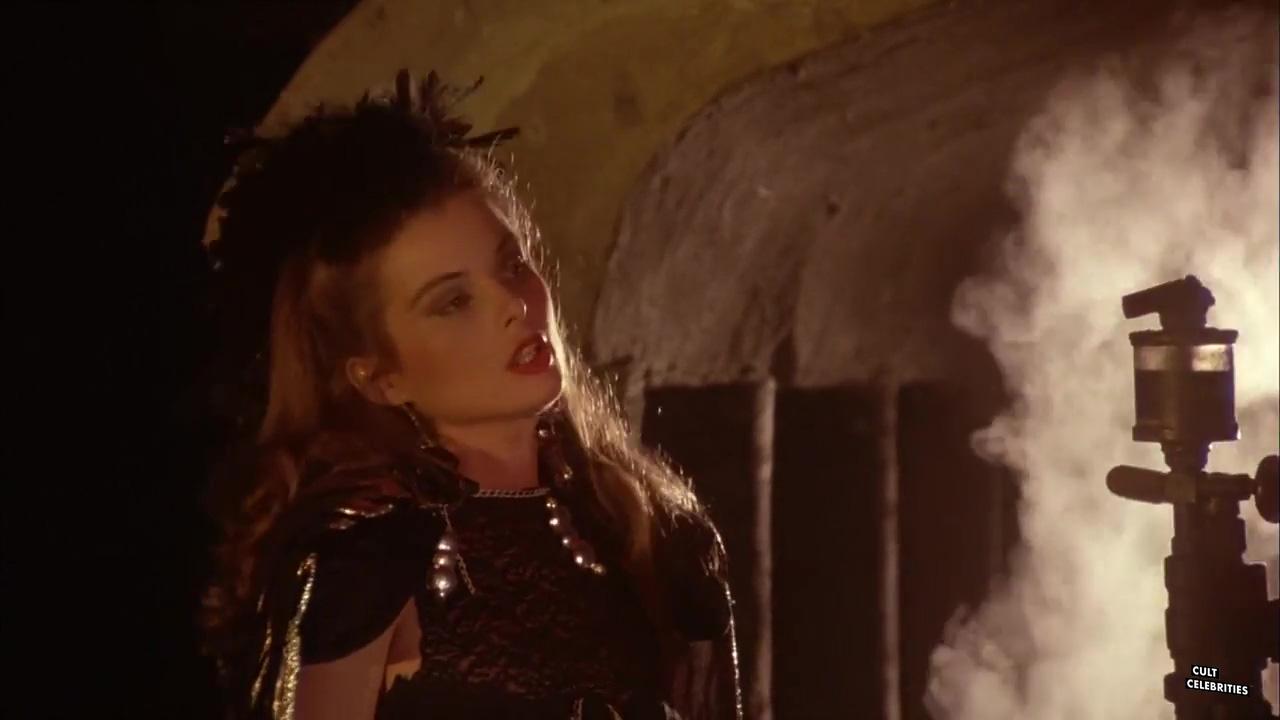 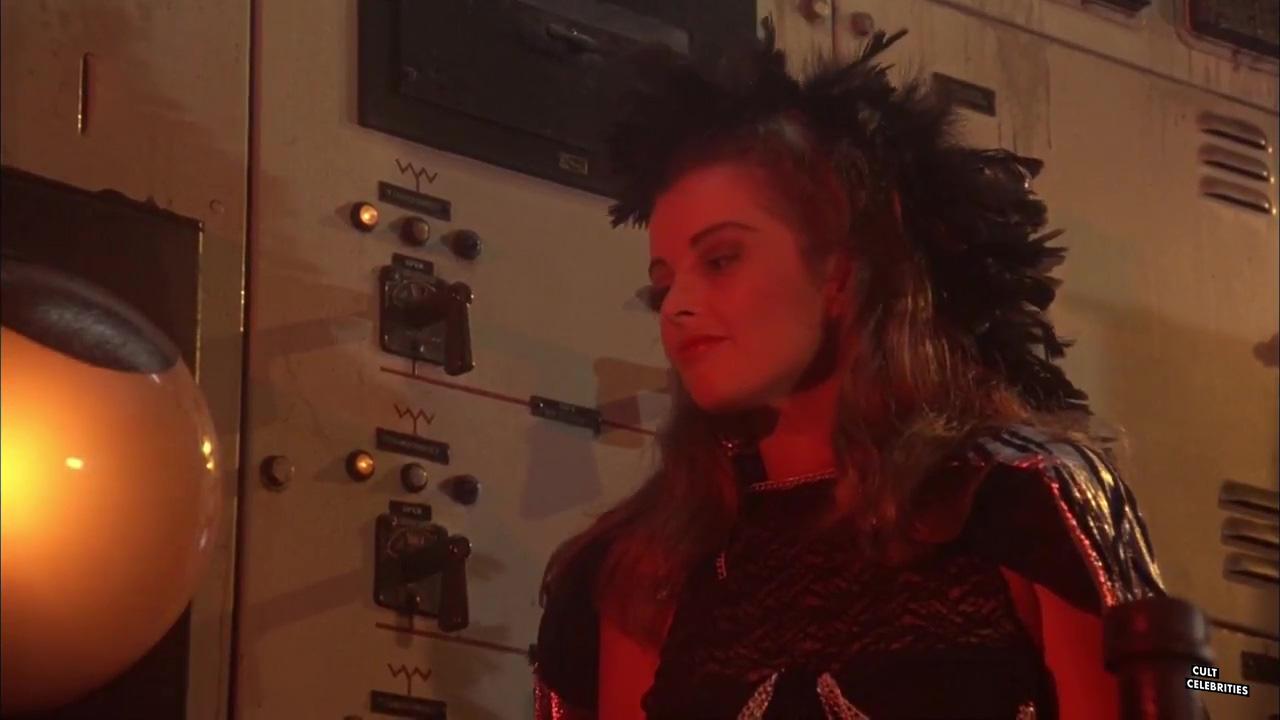 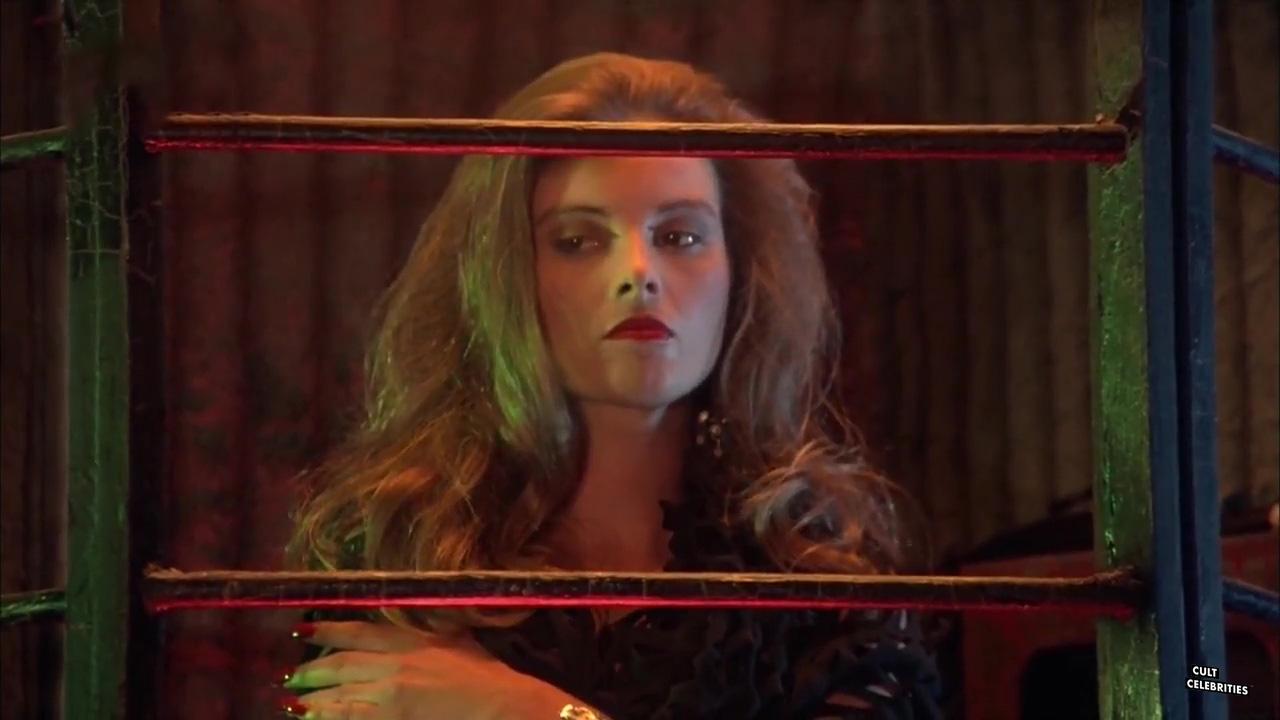 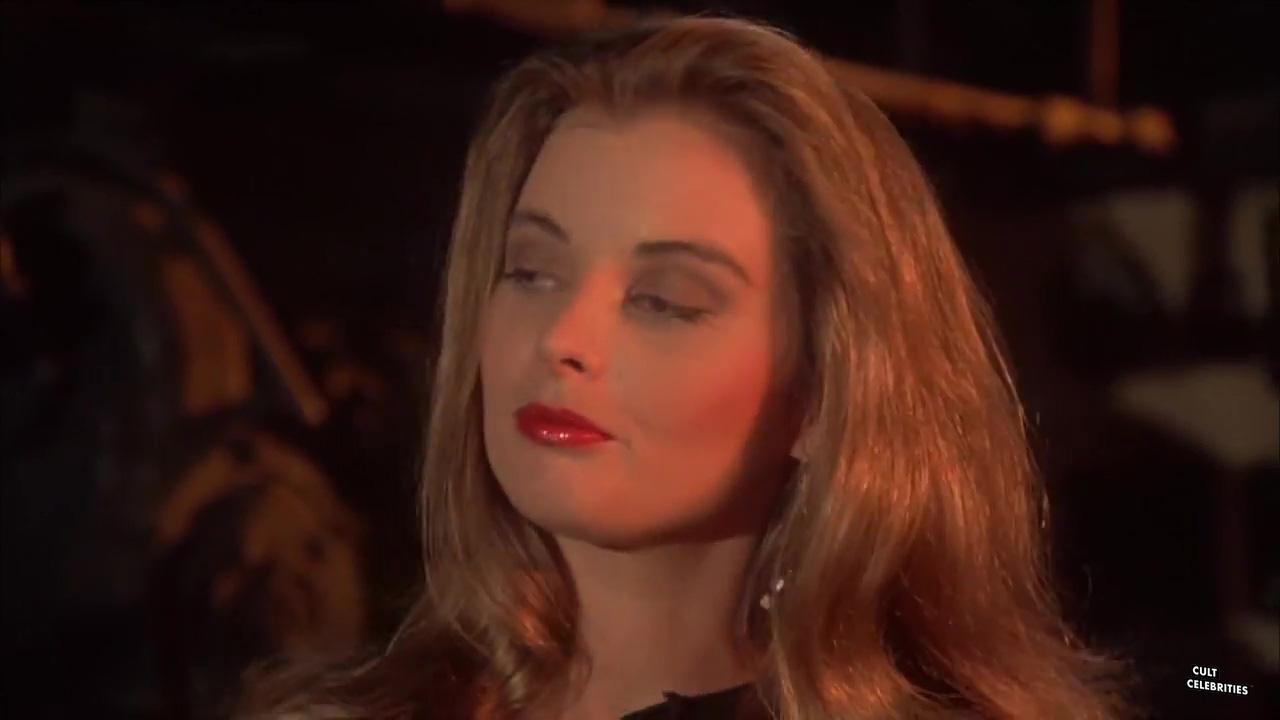 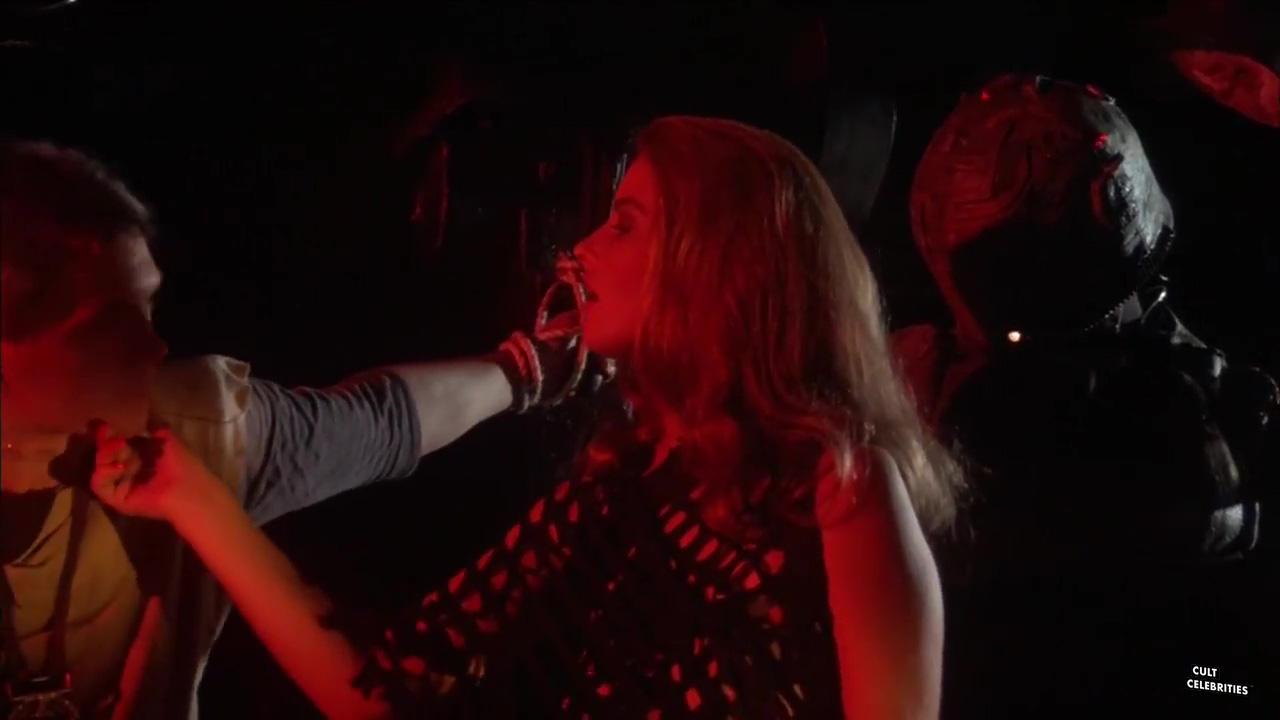 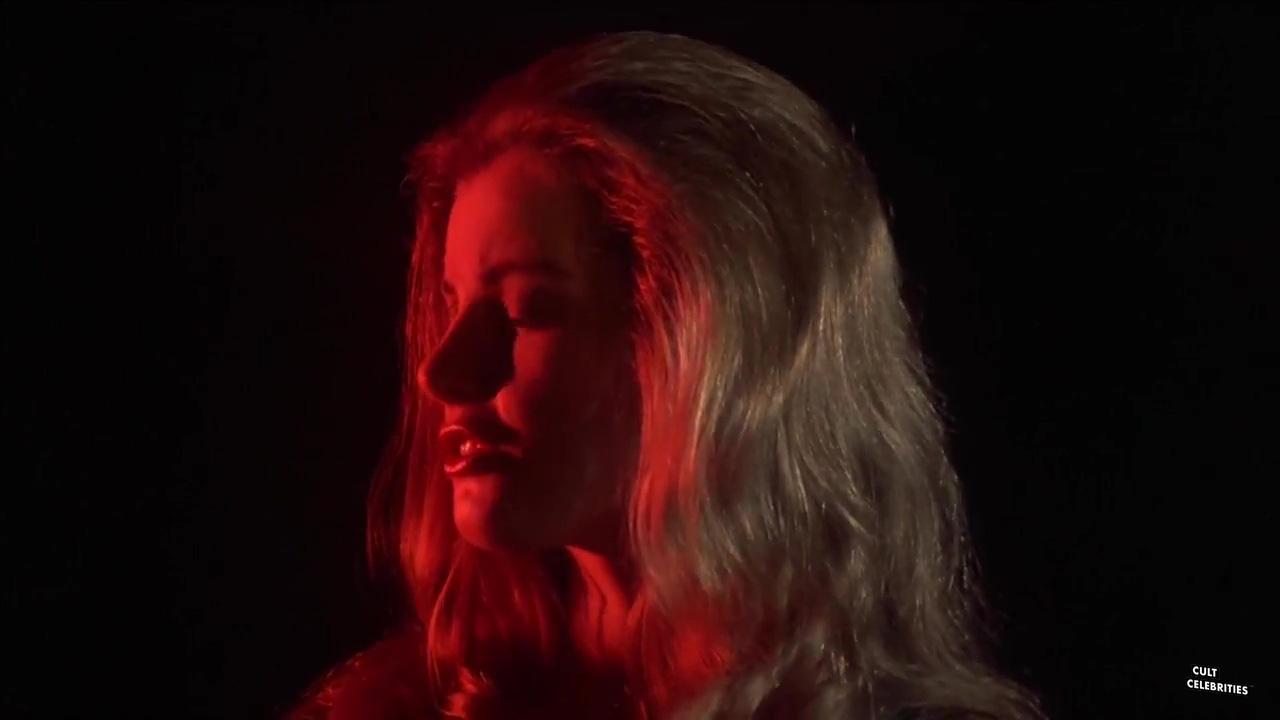 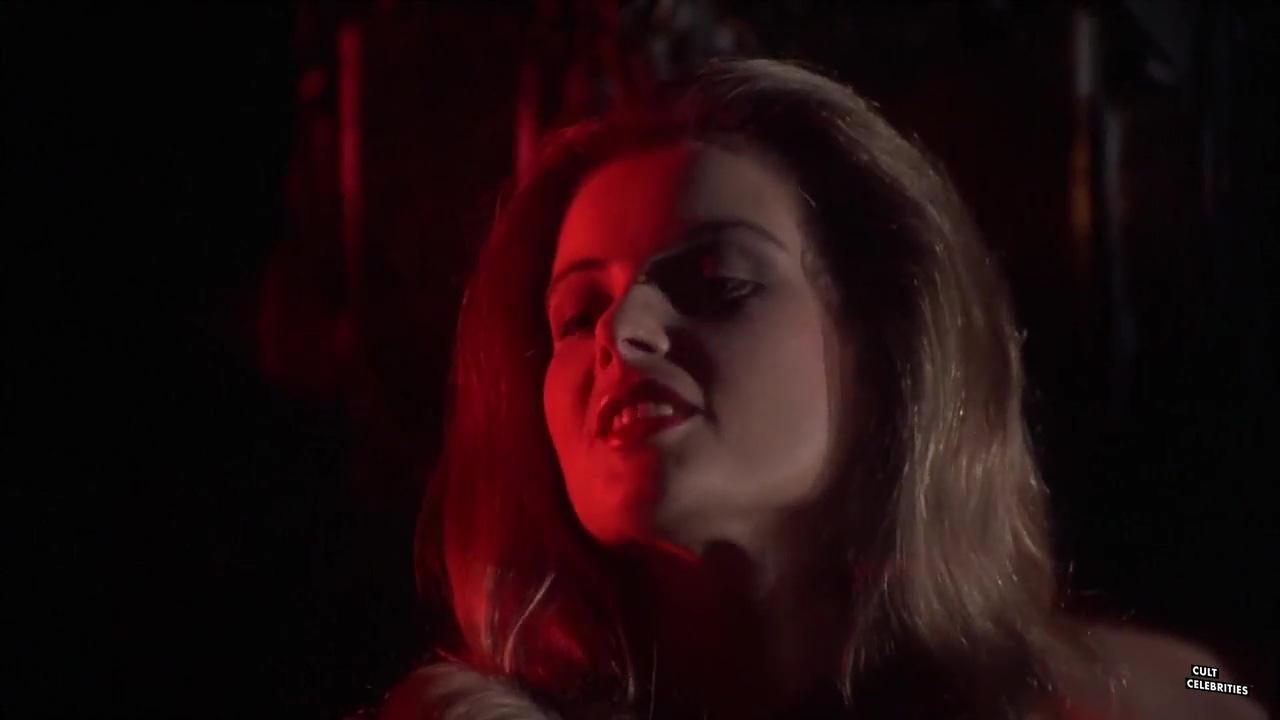 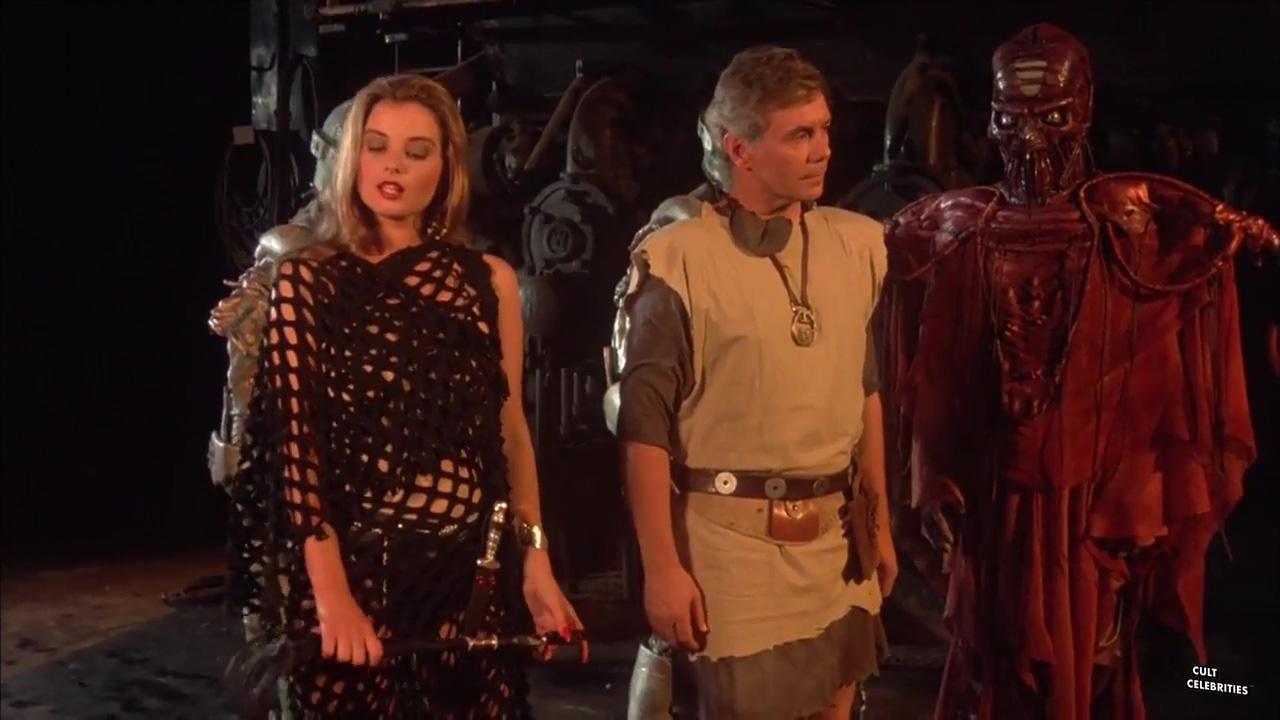 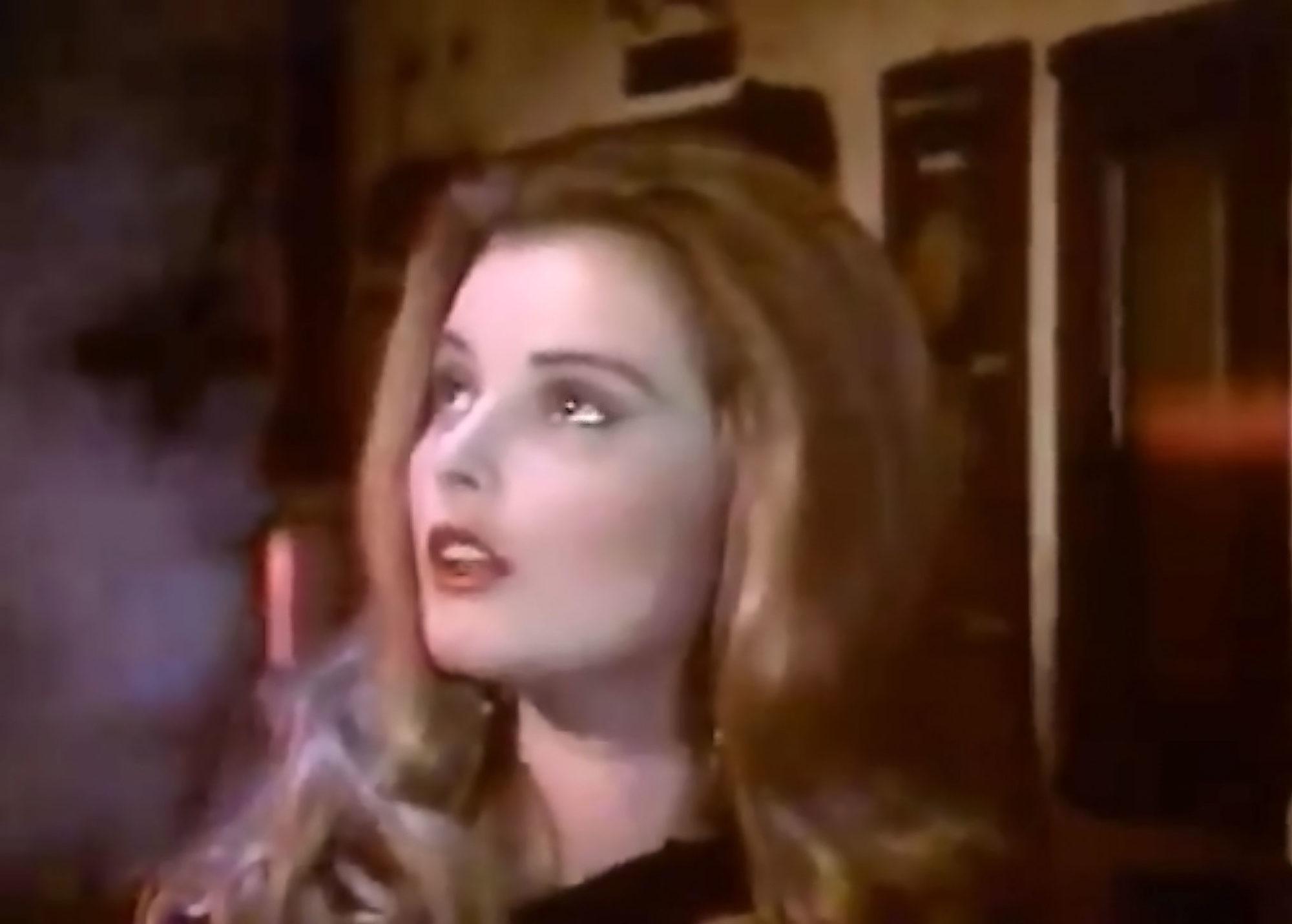 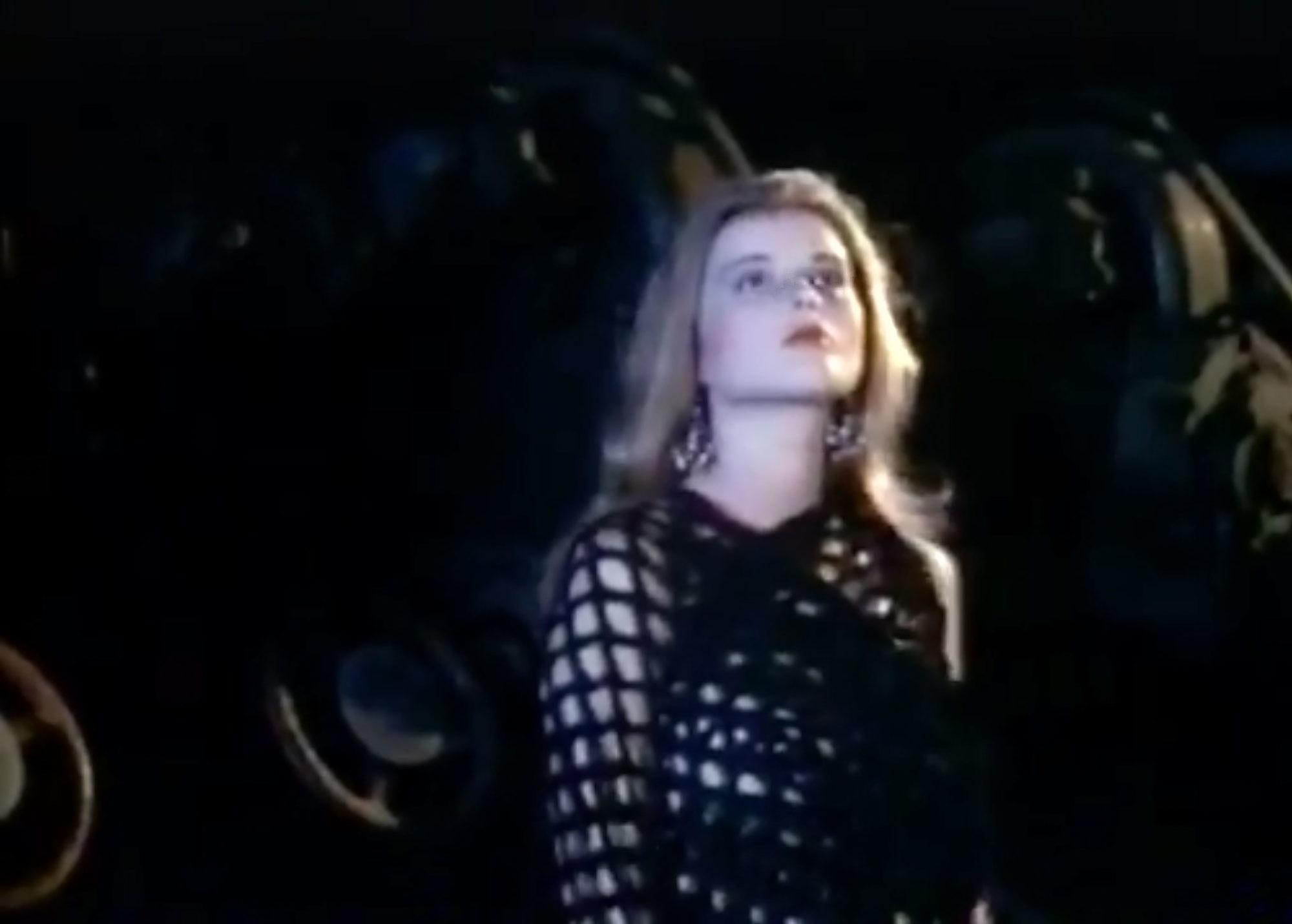 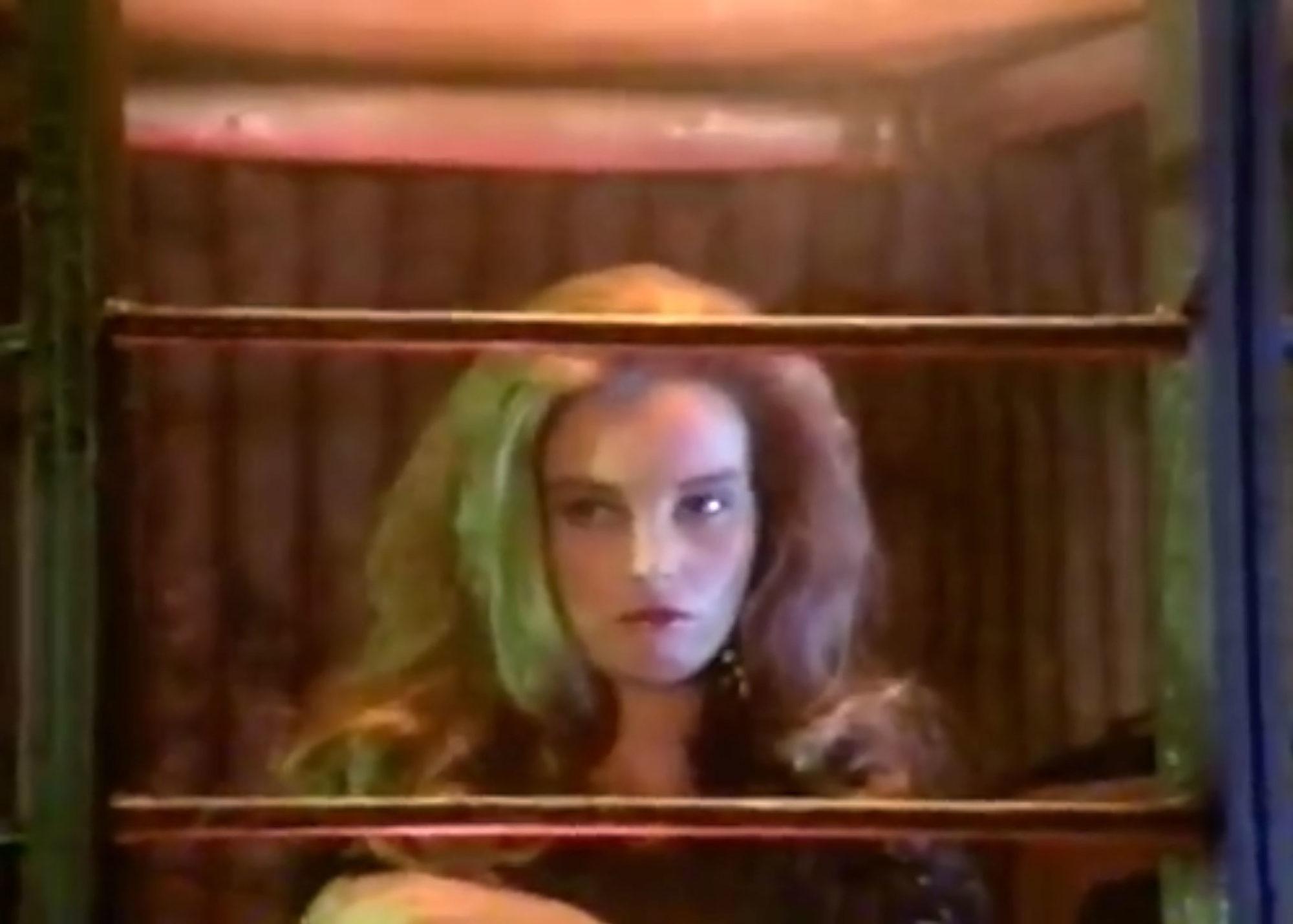 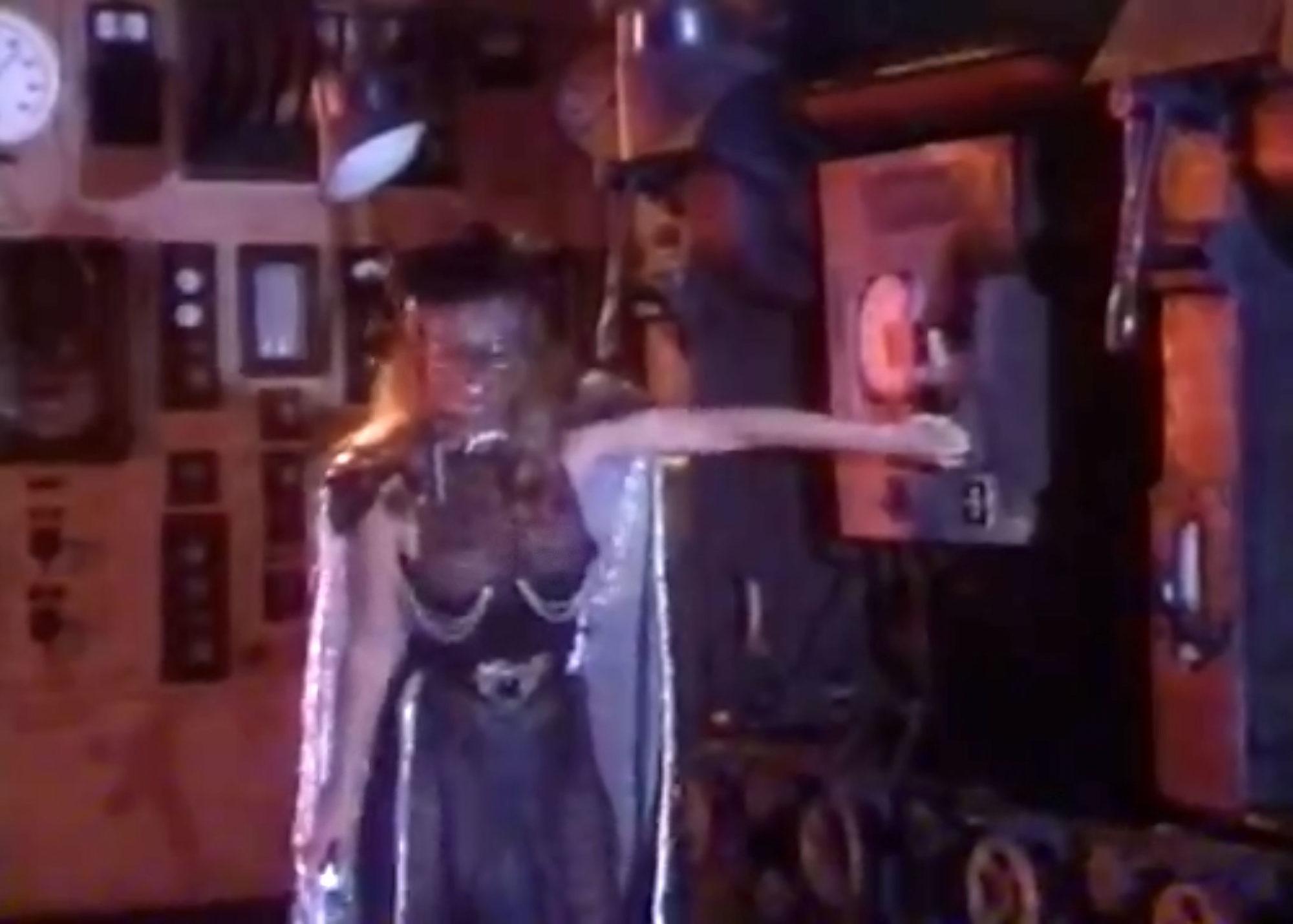 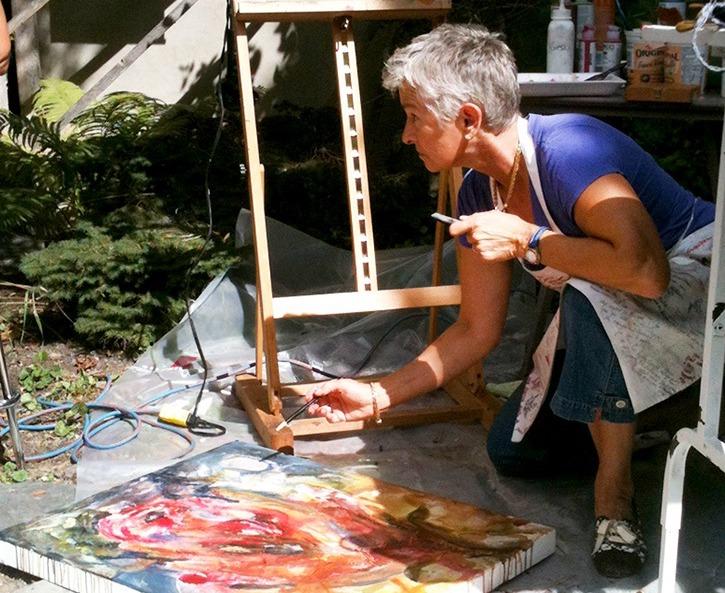