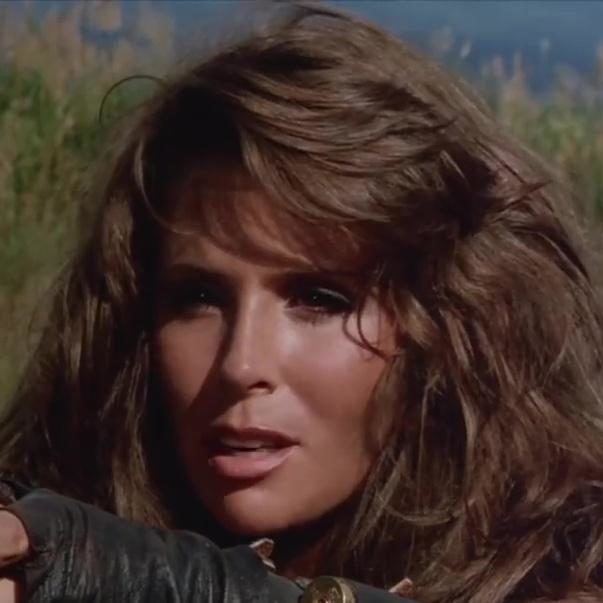 Corinne Wahl (also known as Corinne Alphen Wahl) is an American actress, model and all-around uniquely fascinating people. She is well-known for her roles in such movies as Hot T-Shirts (1980), Amazon Women on the Moon (1987) and the 1987 post-apocalyptic masterpiece Equalizer 2000.

She is a beloved public figure, a stunning and unique force of nature who will forever hold the fondest of places in the distant corners of my archival memories. 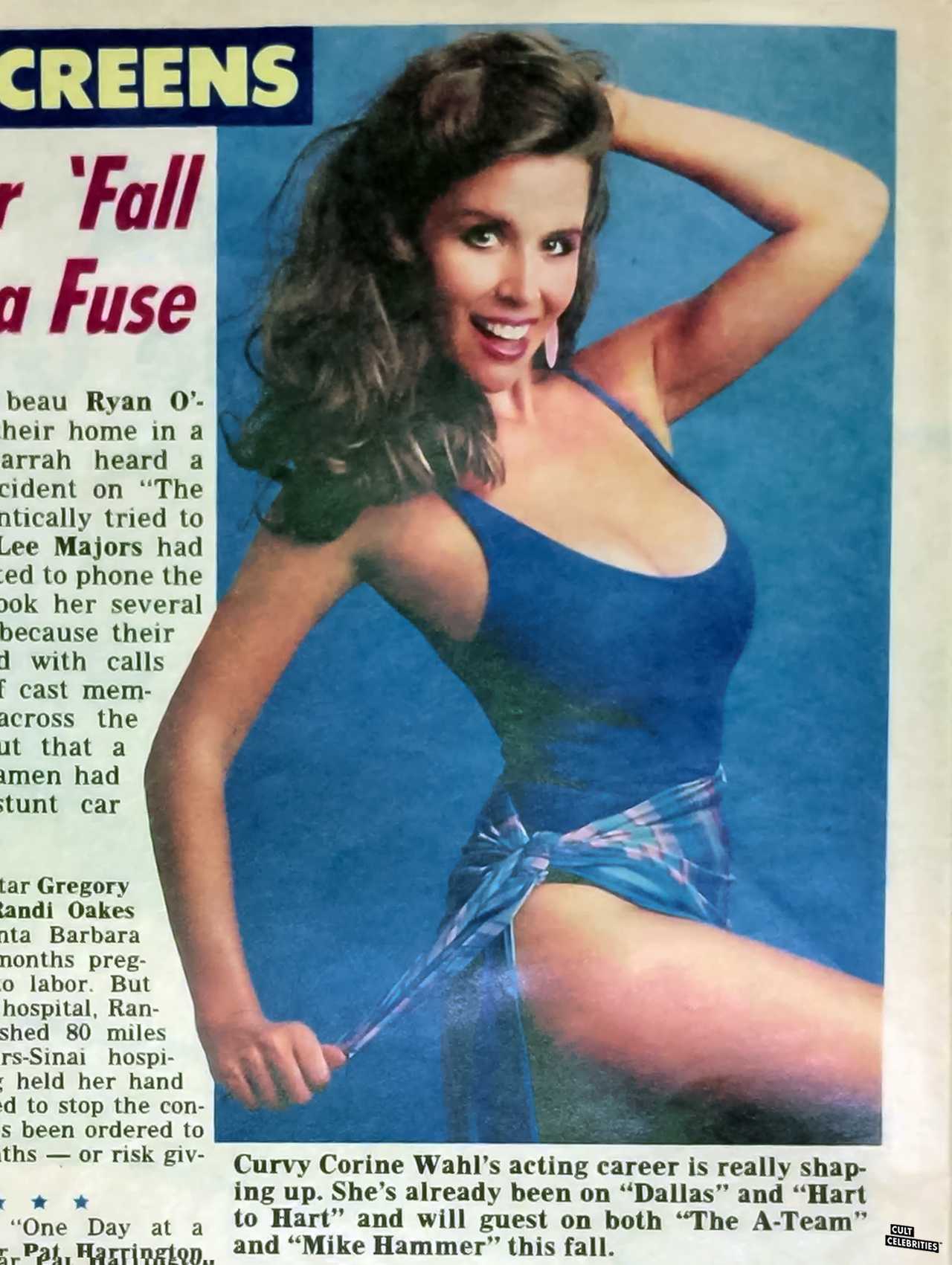 Corinne Wahl from the September 1985 edition of the National Enquirer 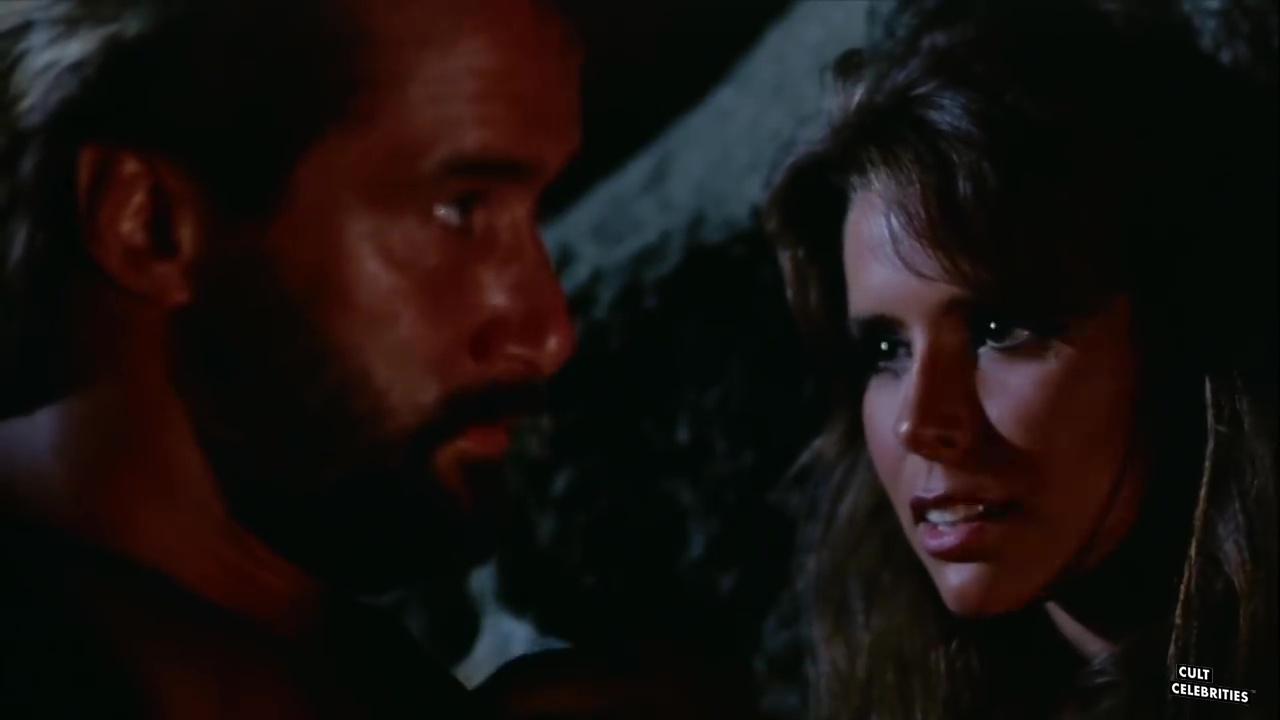 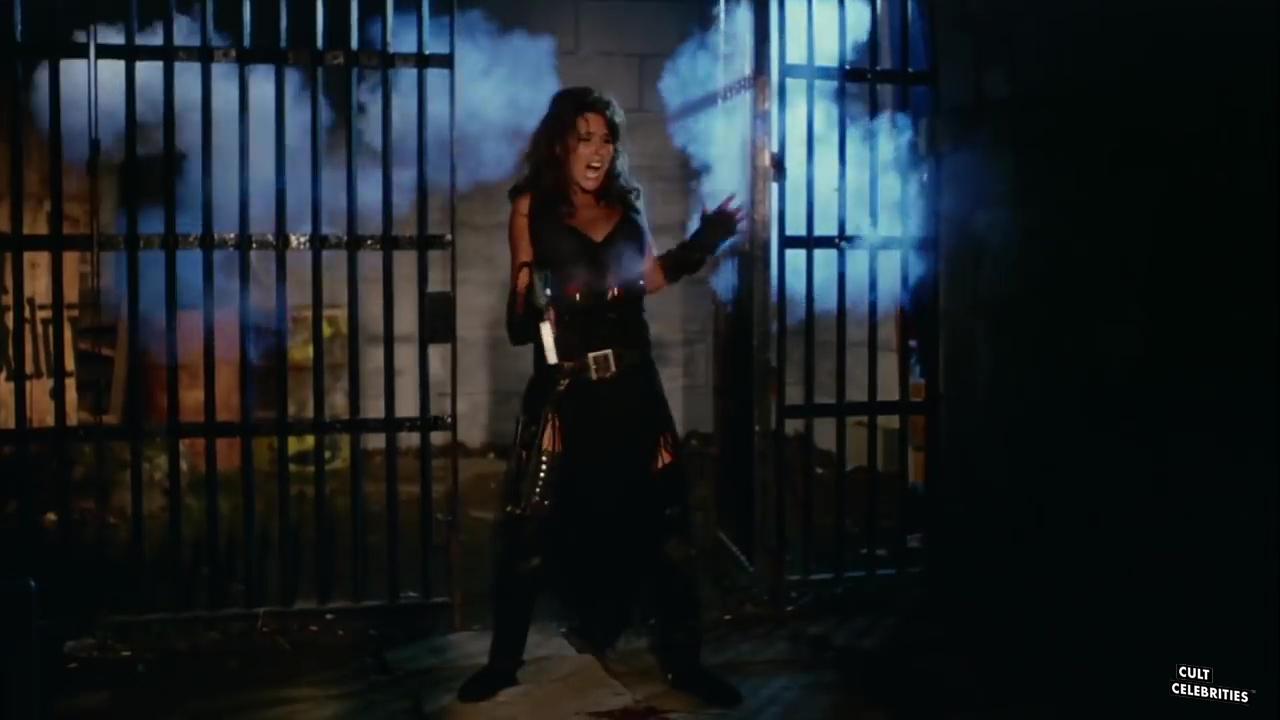 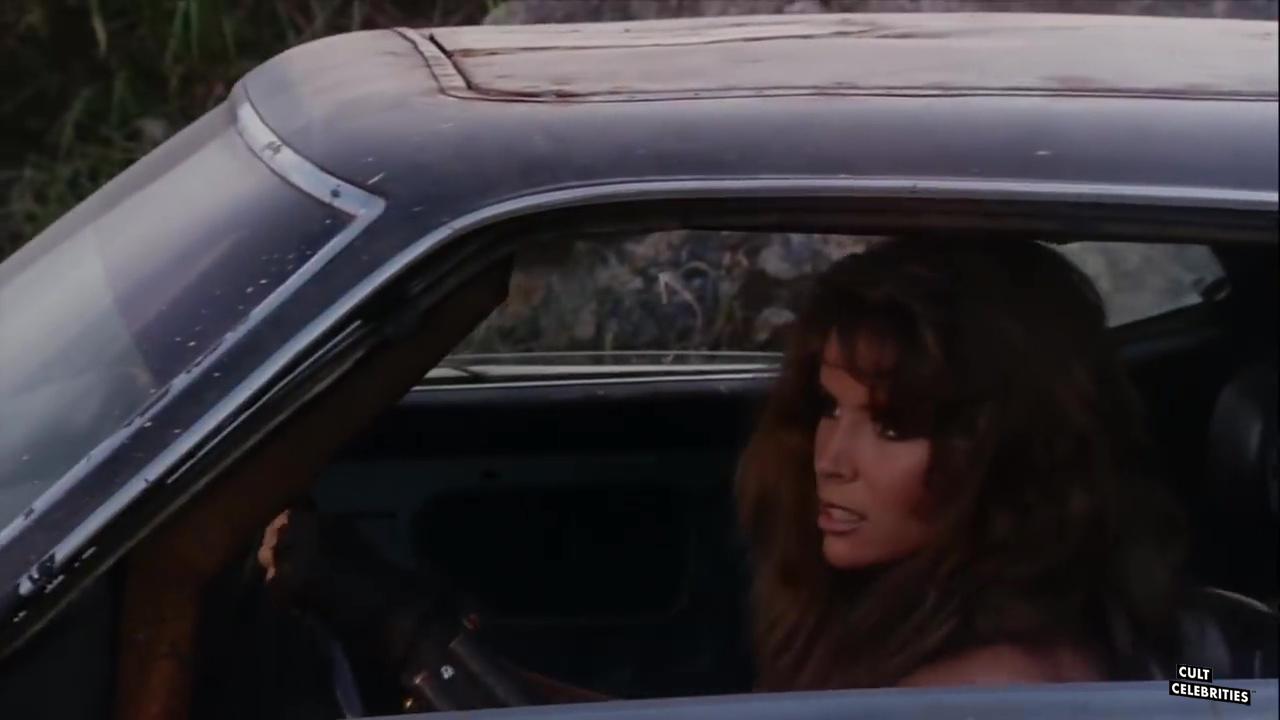 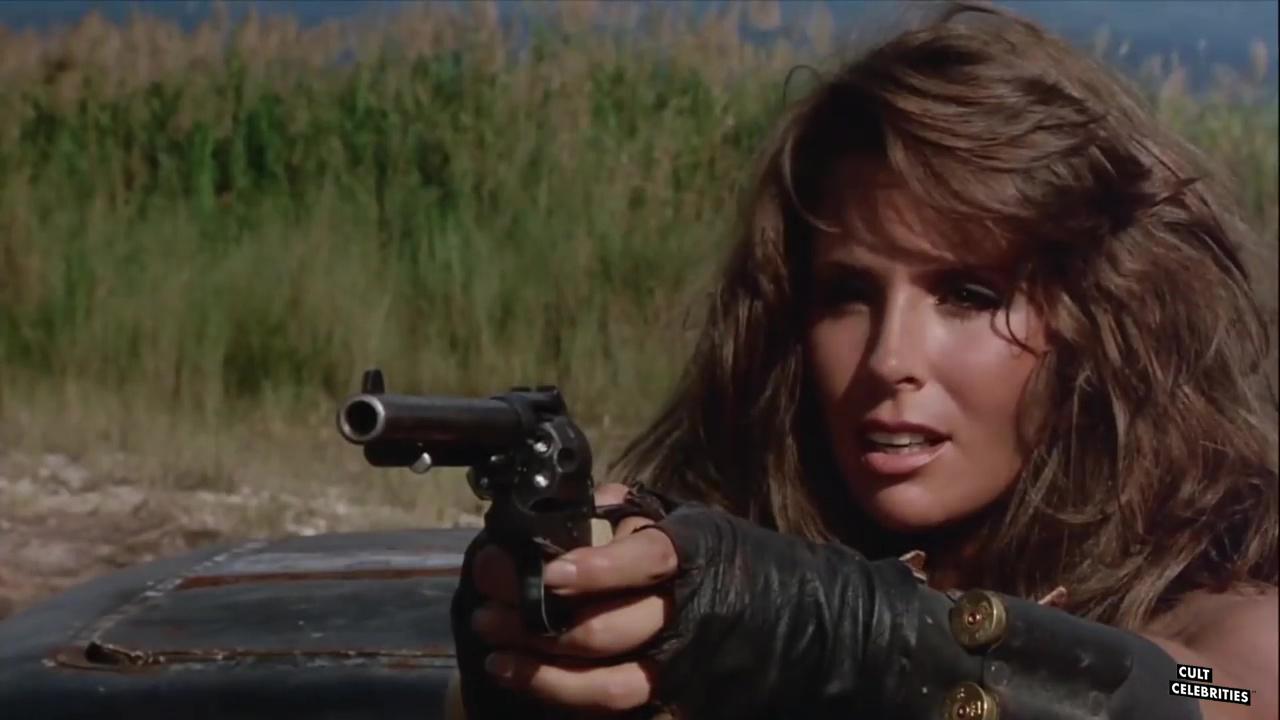 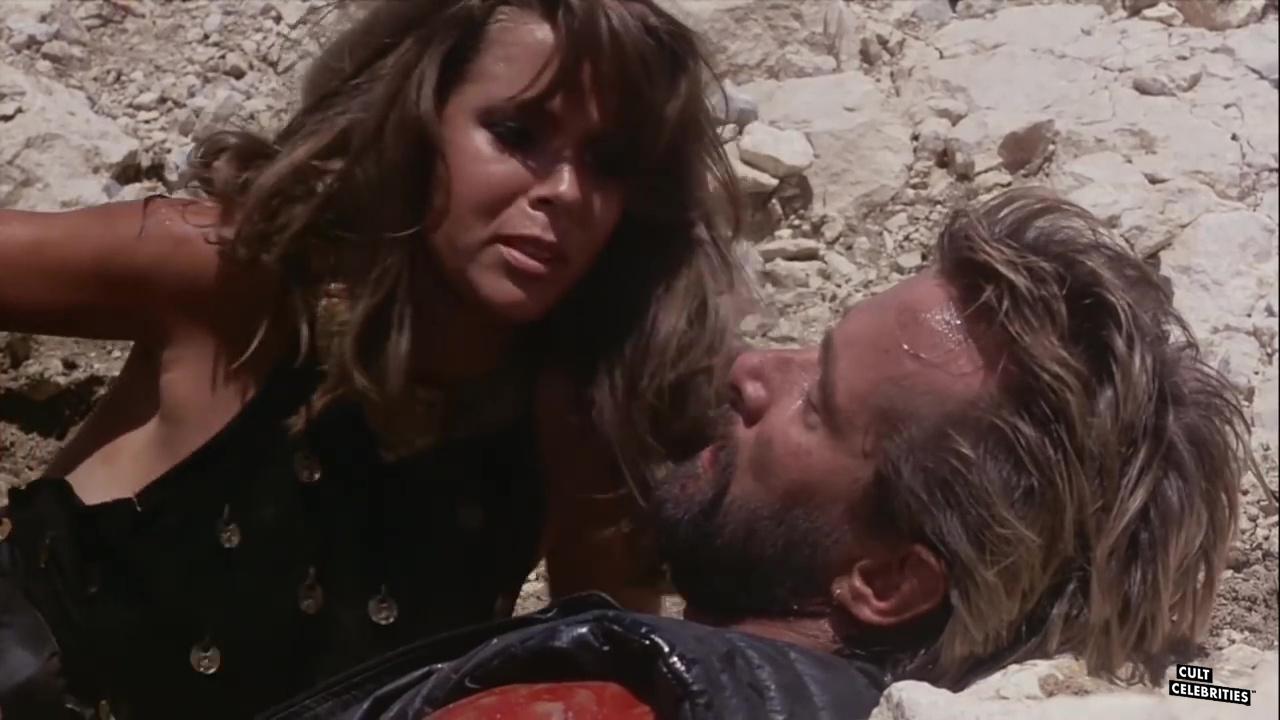 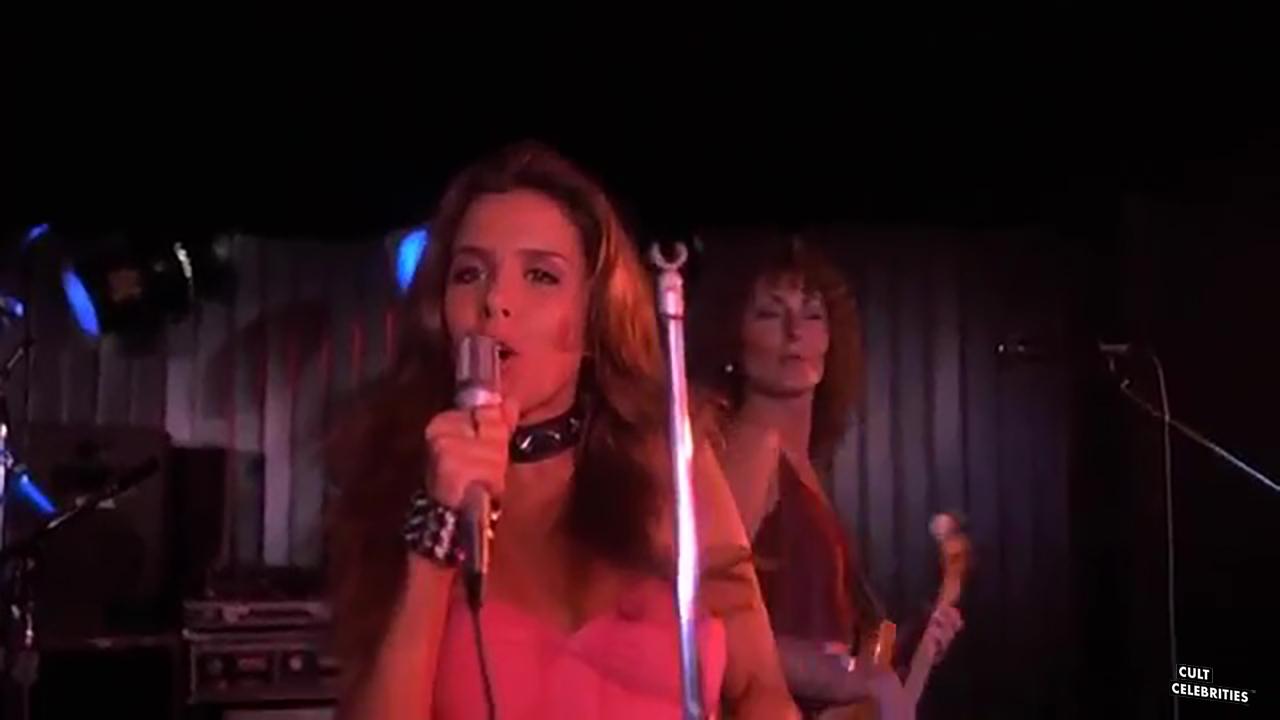 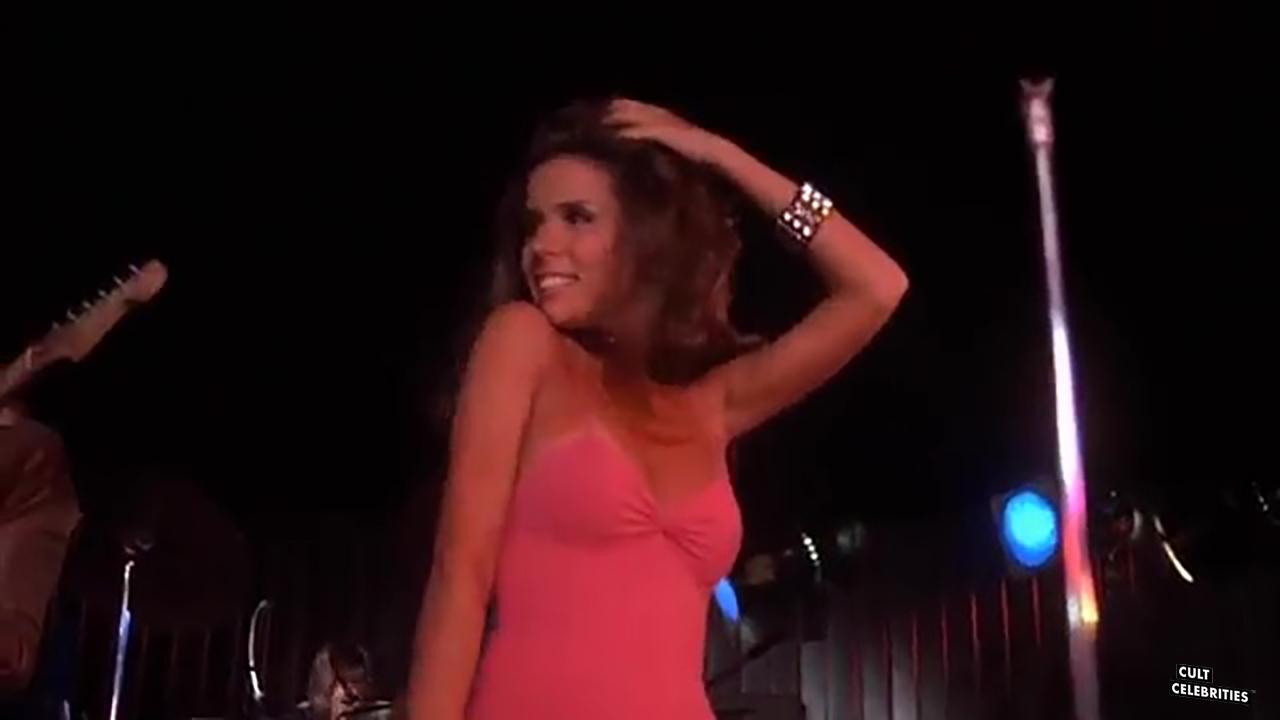 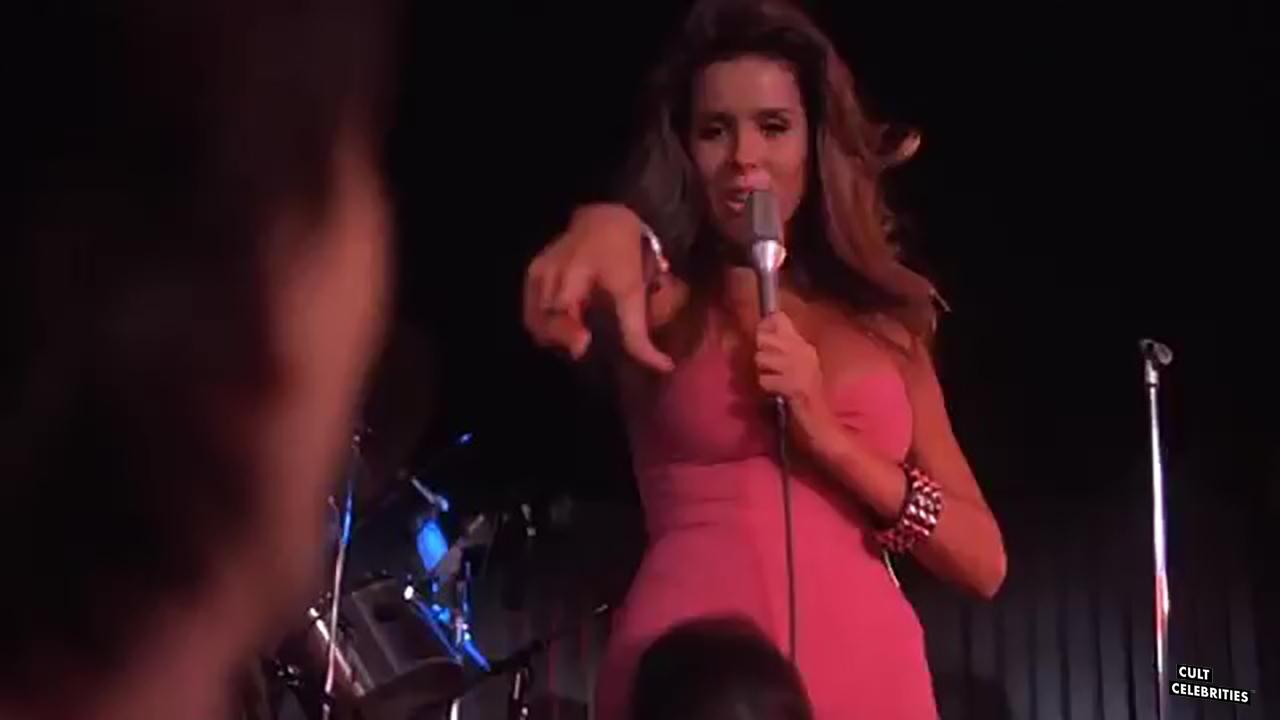 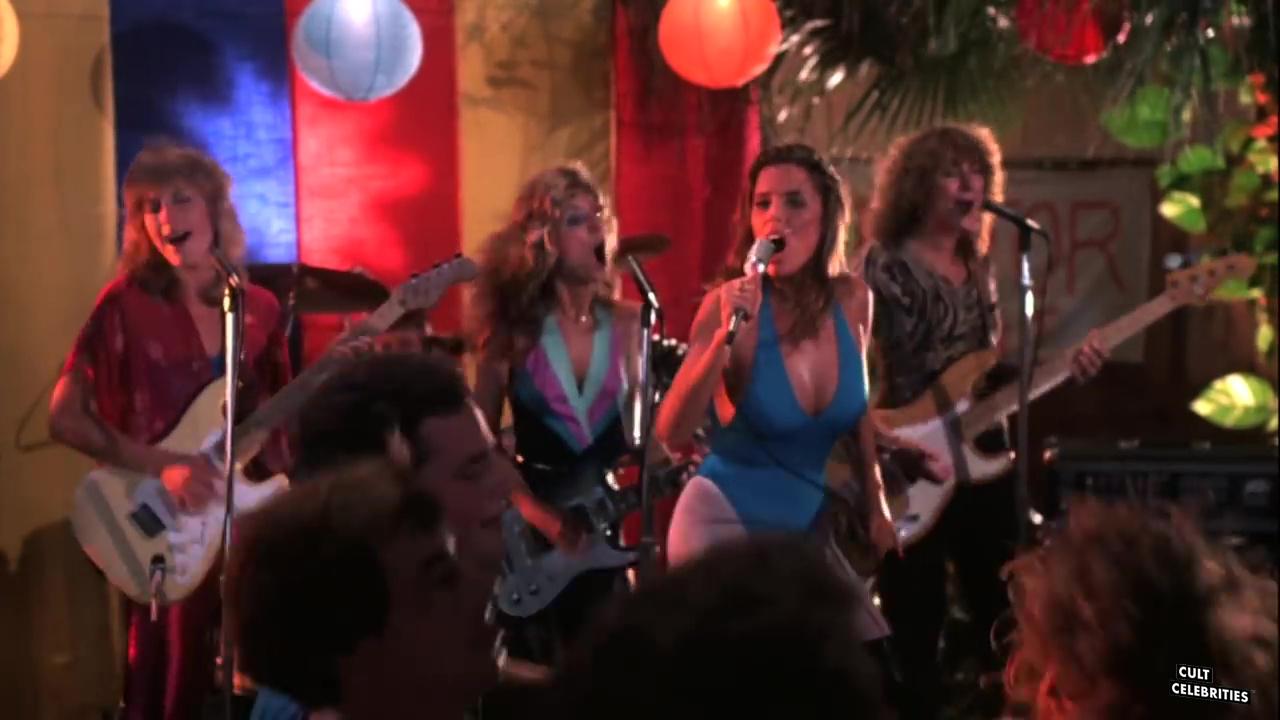 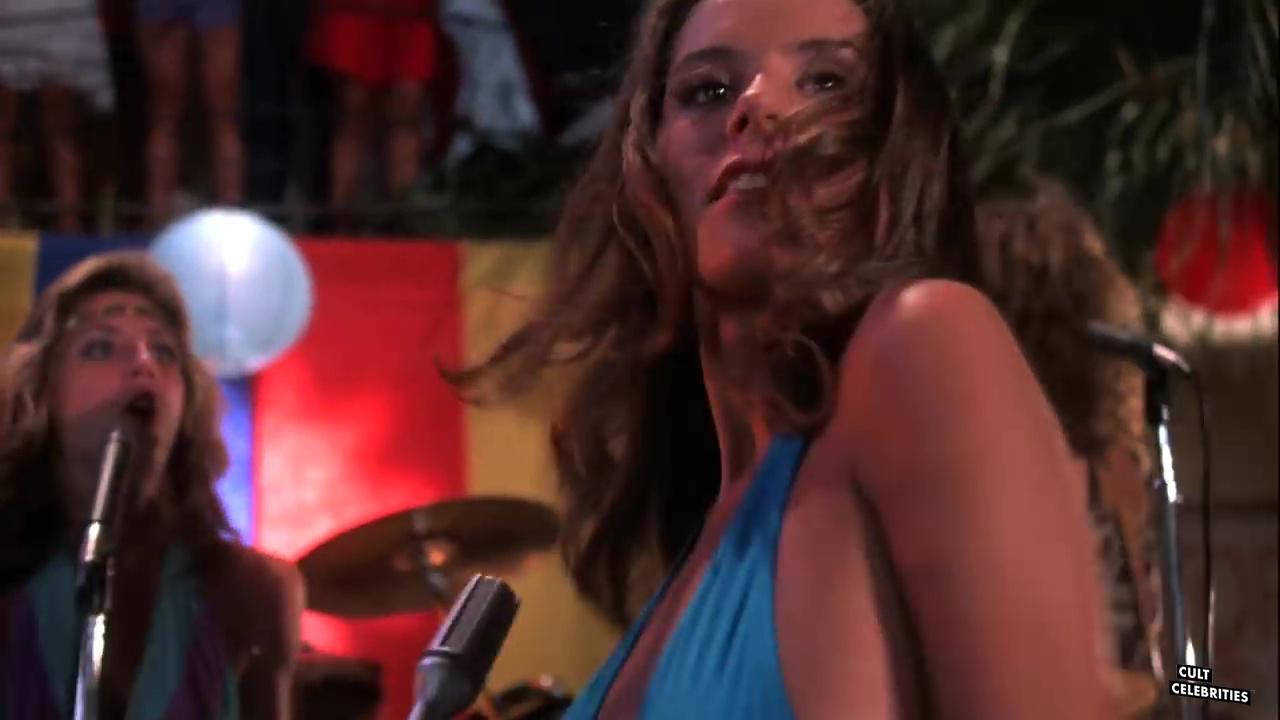