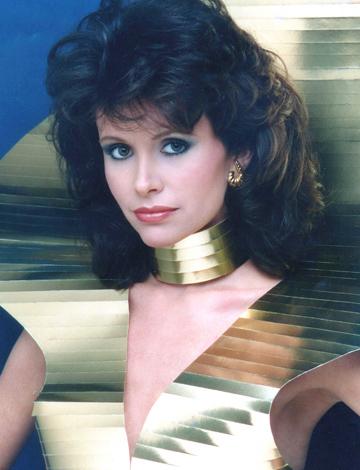 Leigh Lombardi is an actress known for her role in Moontrap (1989), McGyver, and Knight Rider. She is now a spokesperson and businesswoman.

Leigh Lombardi was born on August 11th, 1955. She starred in several films and television shows throughout the late 1980s and early 1990’s. Lombardi had a starring role in the science fiction film Moontrap in 1989. She also appeared in The Radicals and Seasons of the Heart. 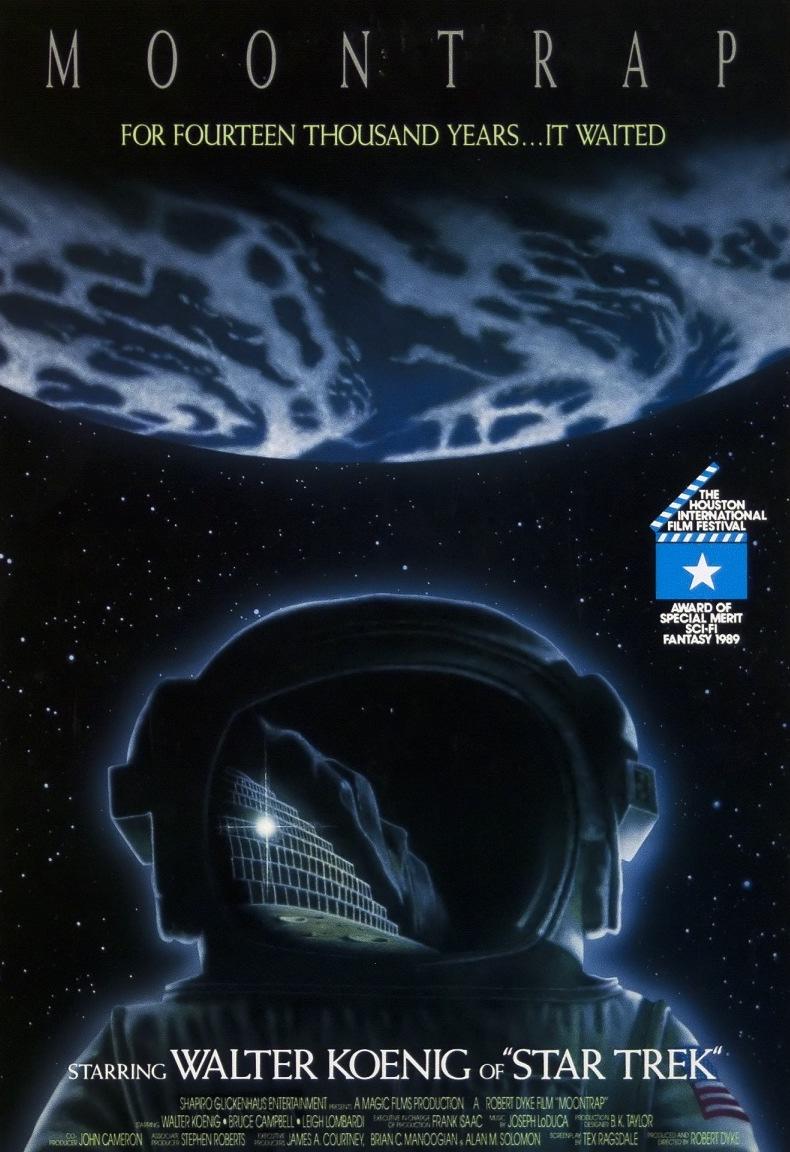 She now lives in West Palm Beach, Florida, where she serves as a spokesperson. She has a line of bath & body products called Imaginez, which she promotes on HSN among other places. Her current personal website showcases her entire portfolio of work.

Leigh has starred in these films: 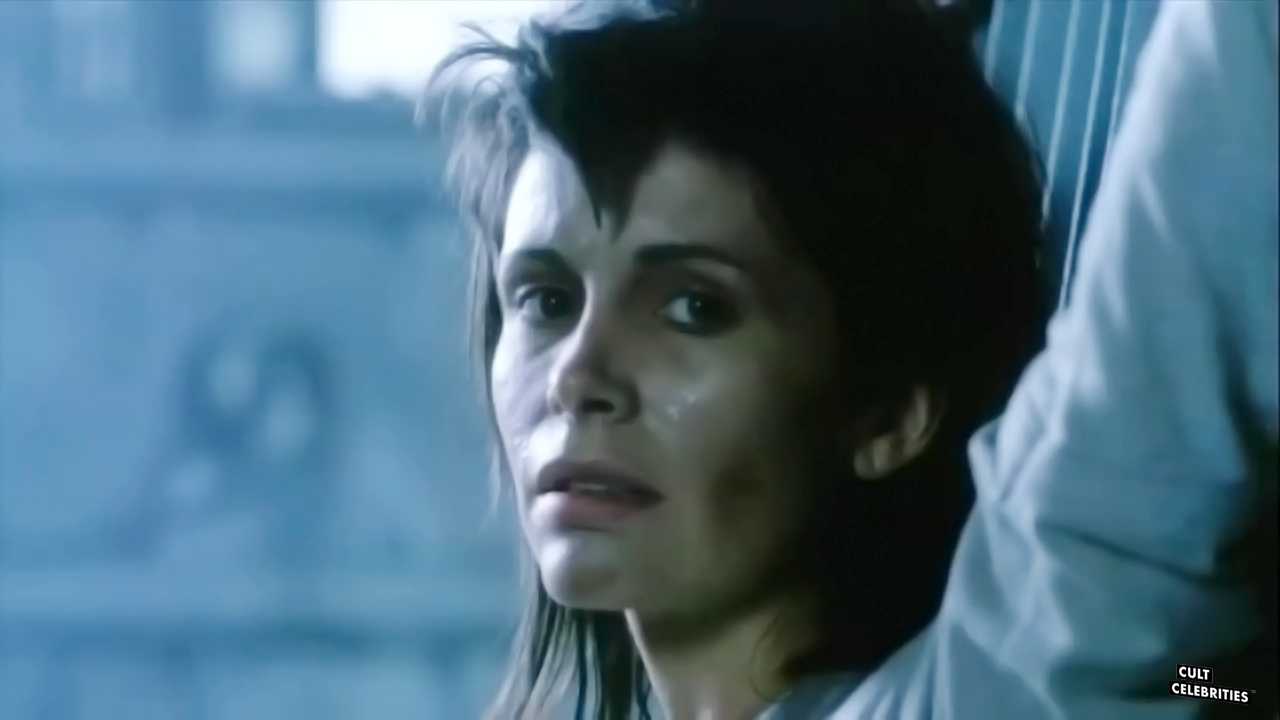 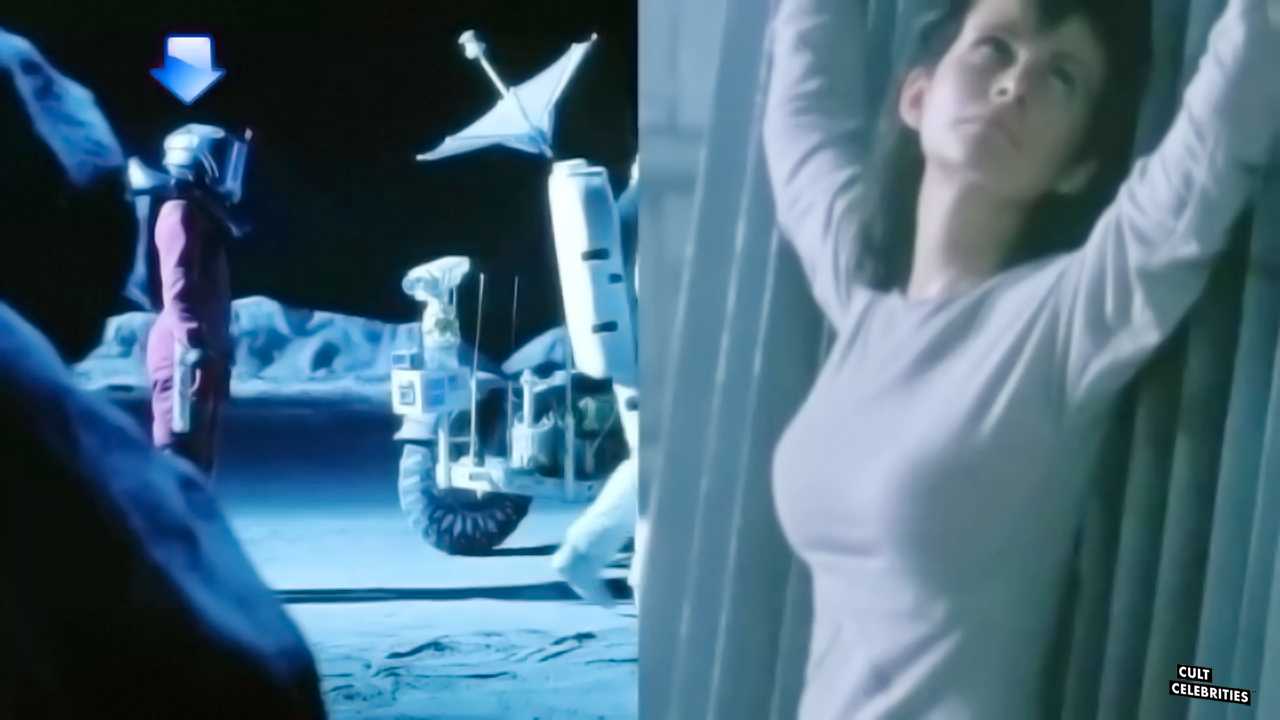 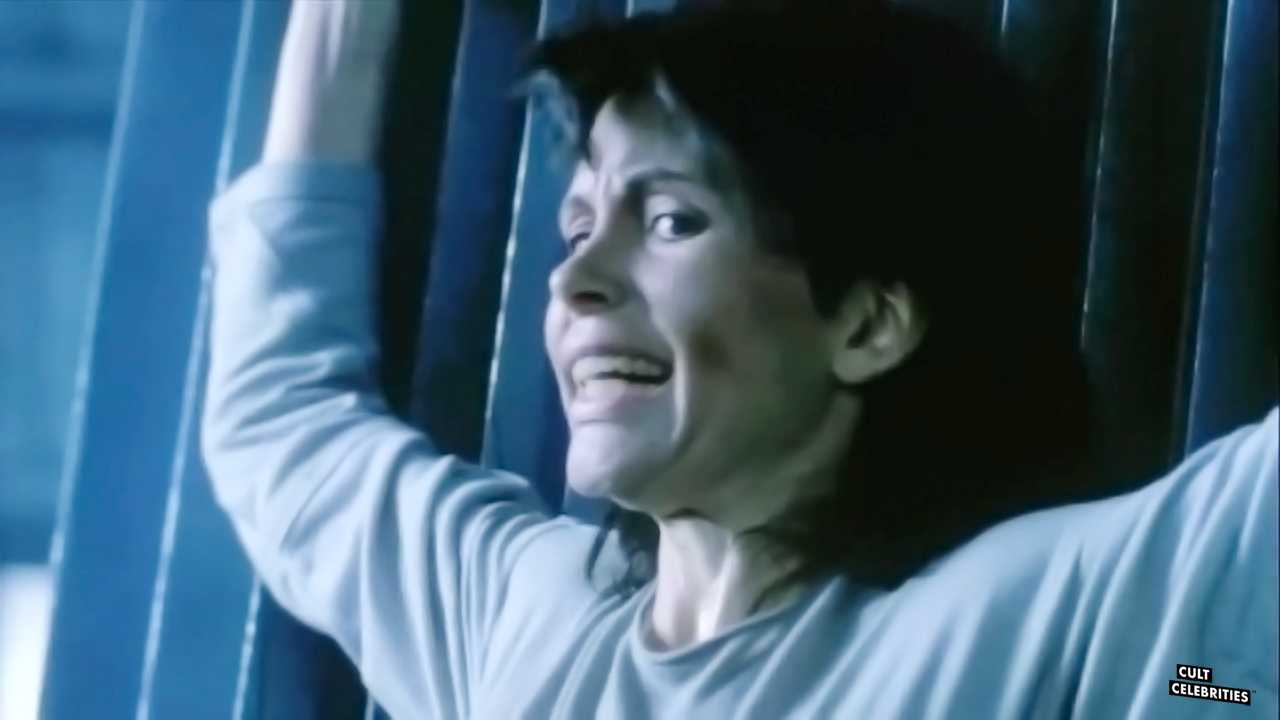 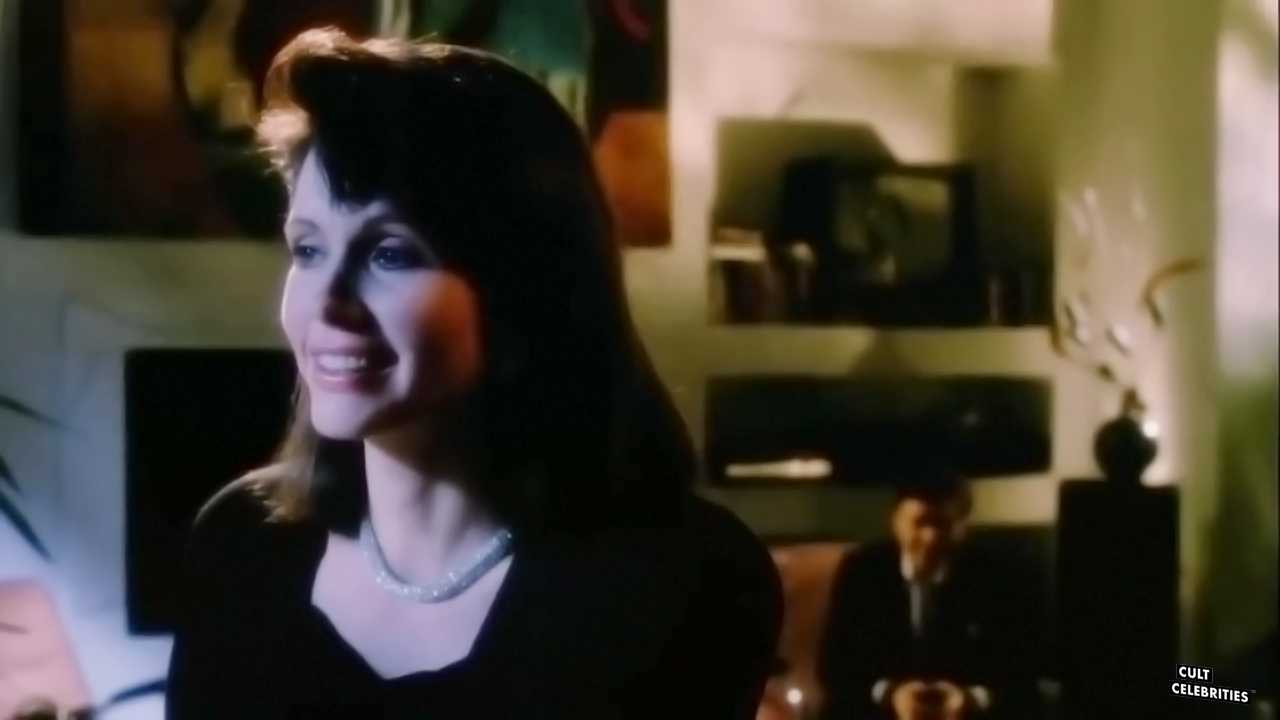 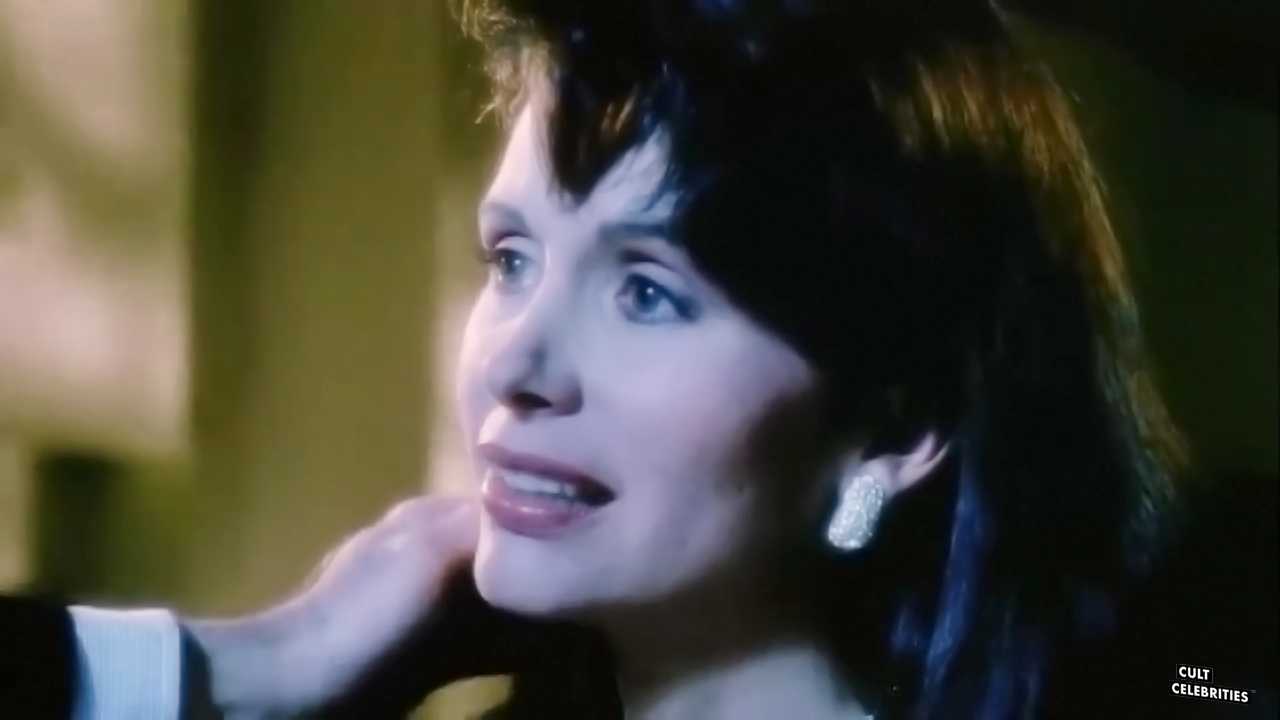 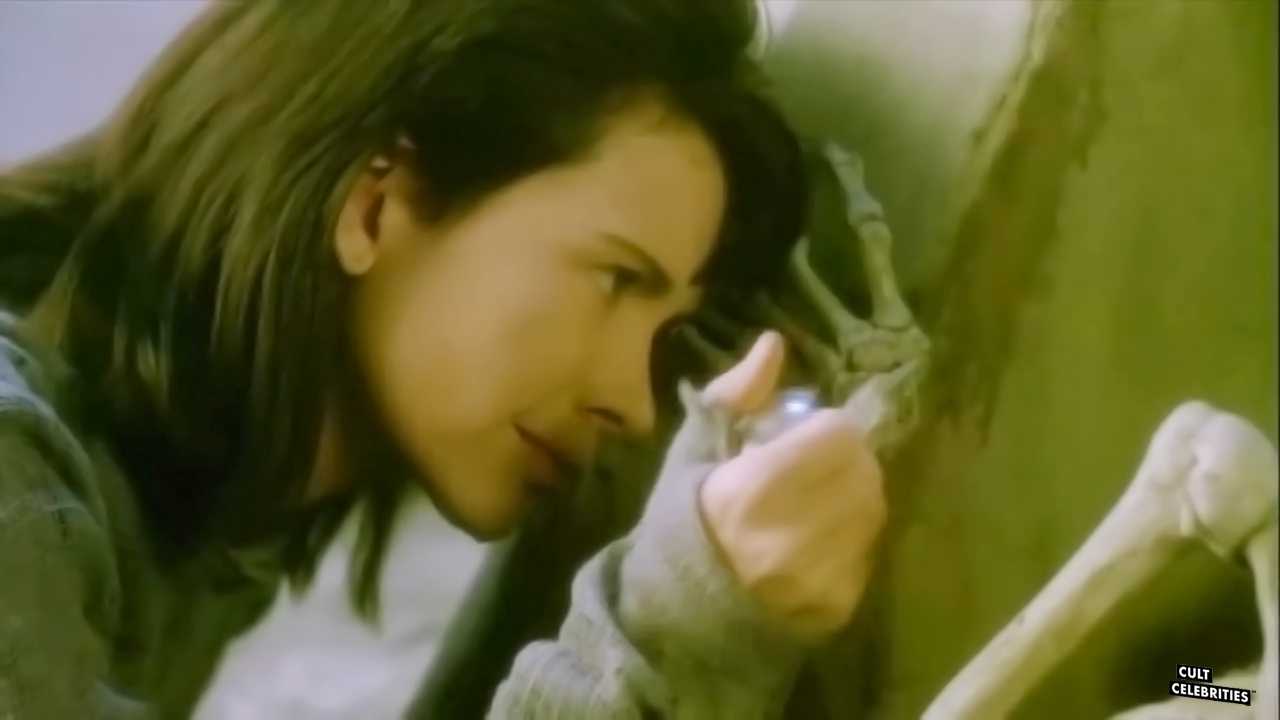 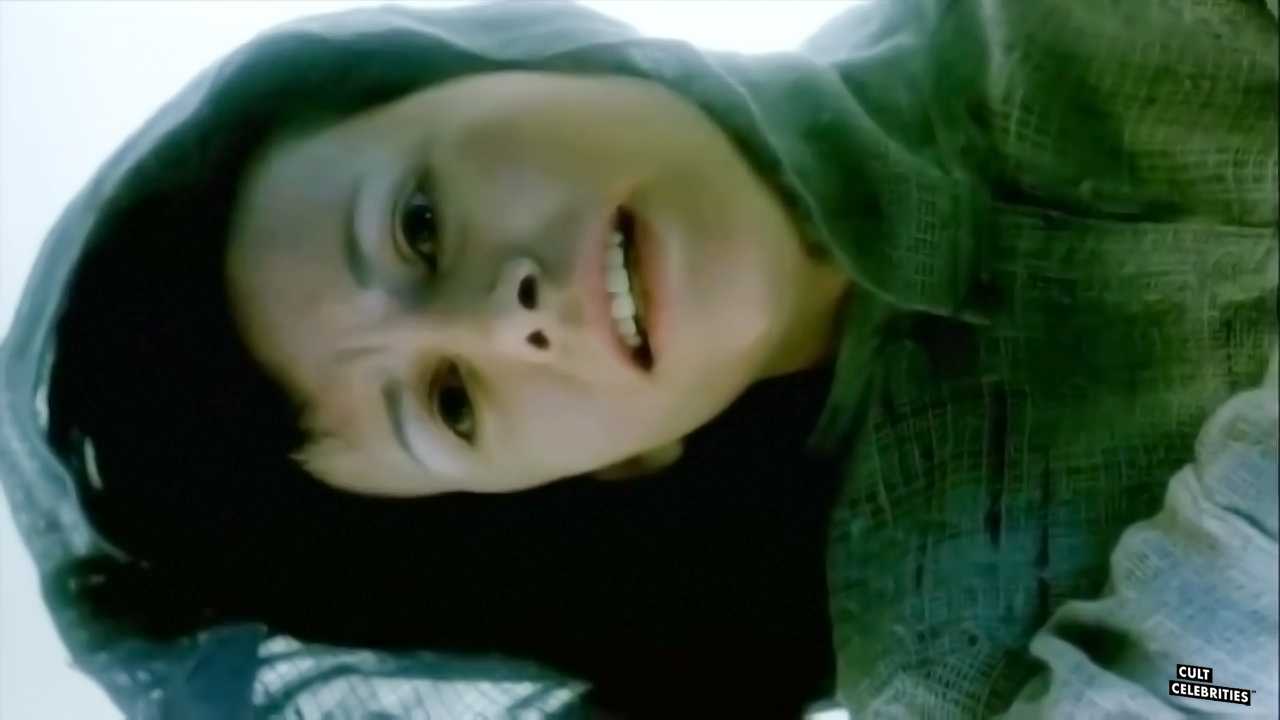 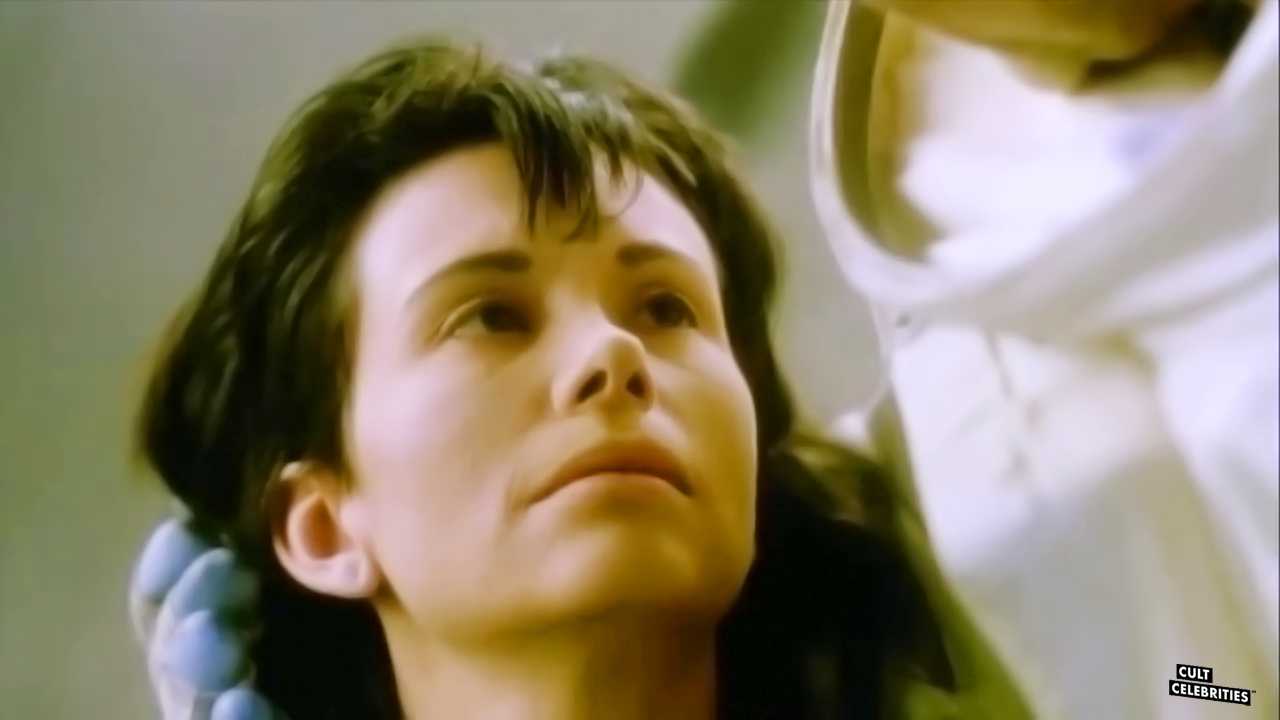 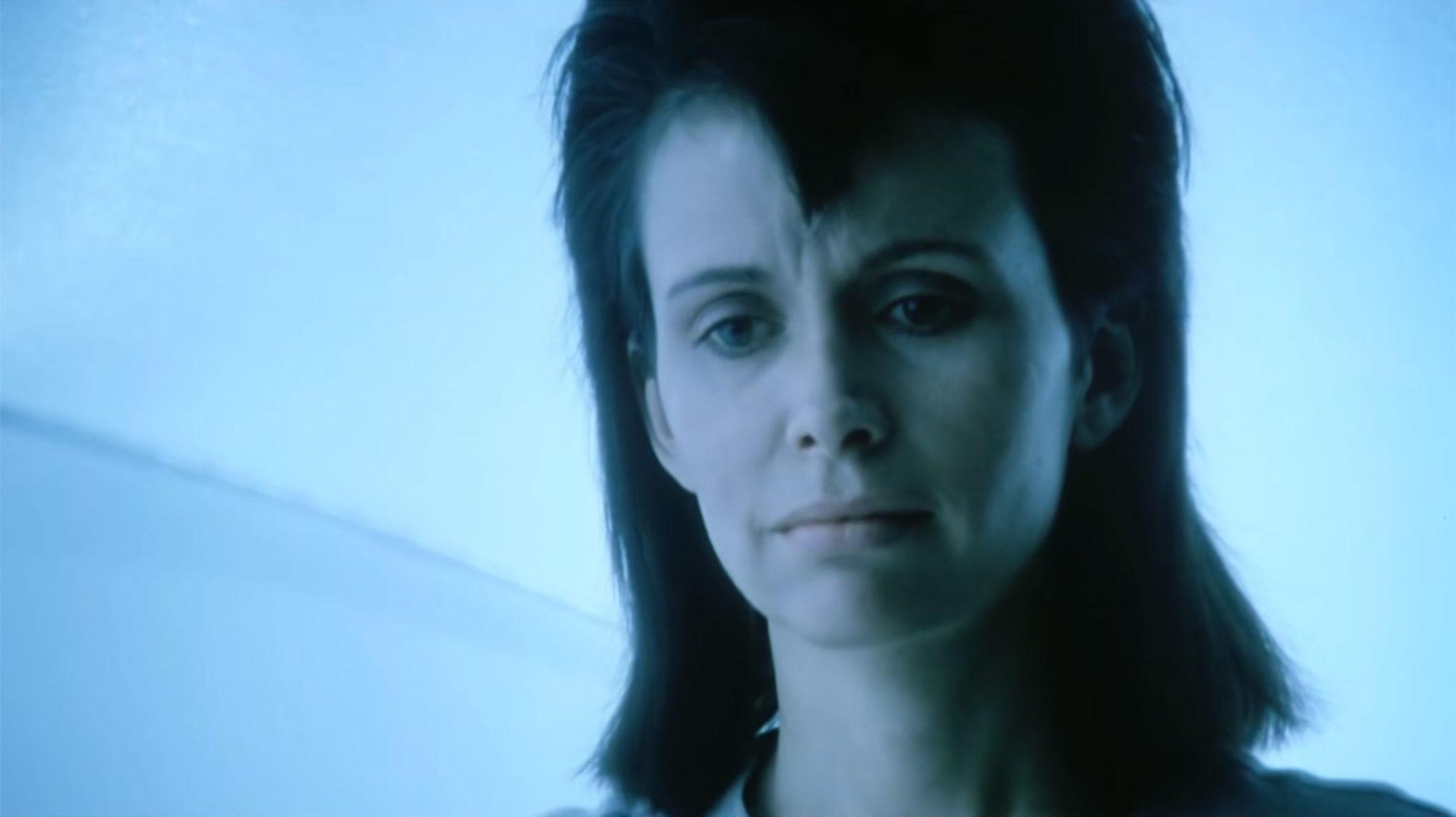 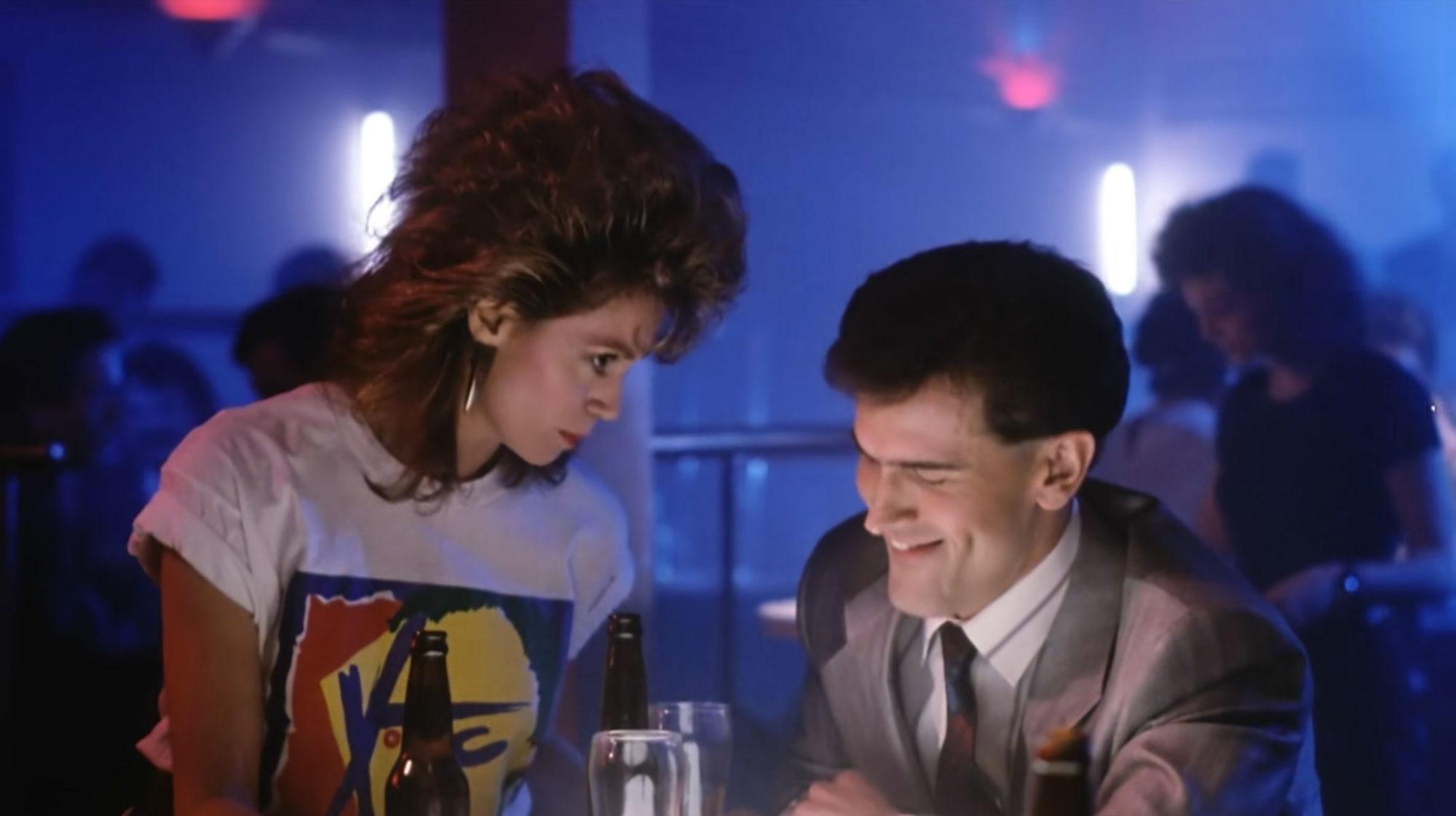 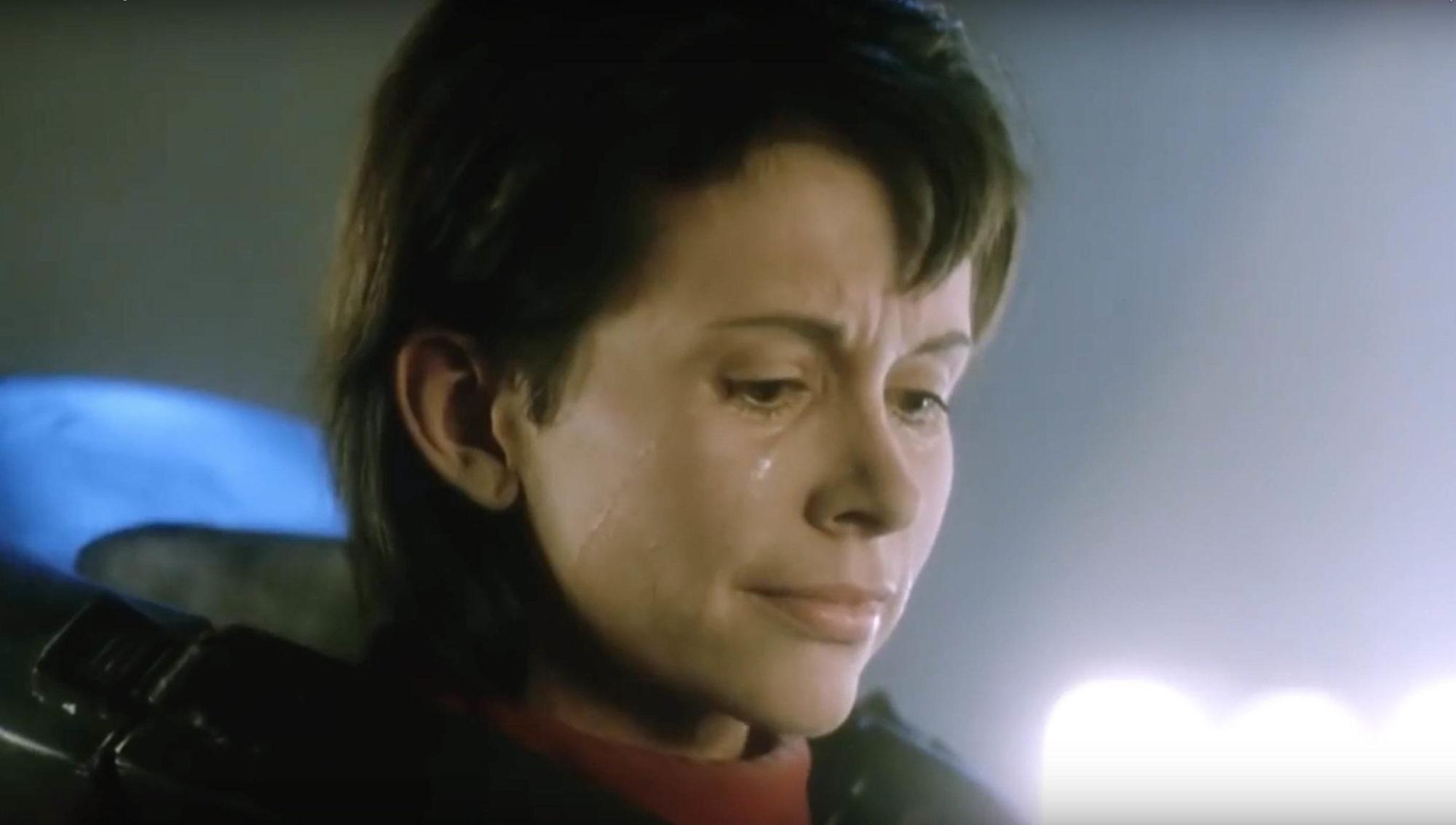 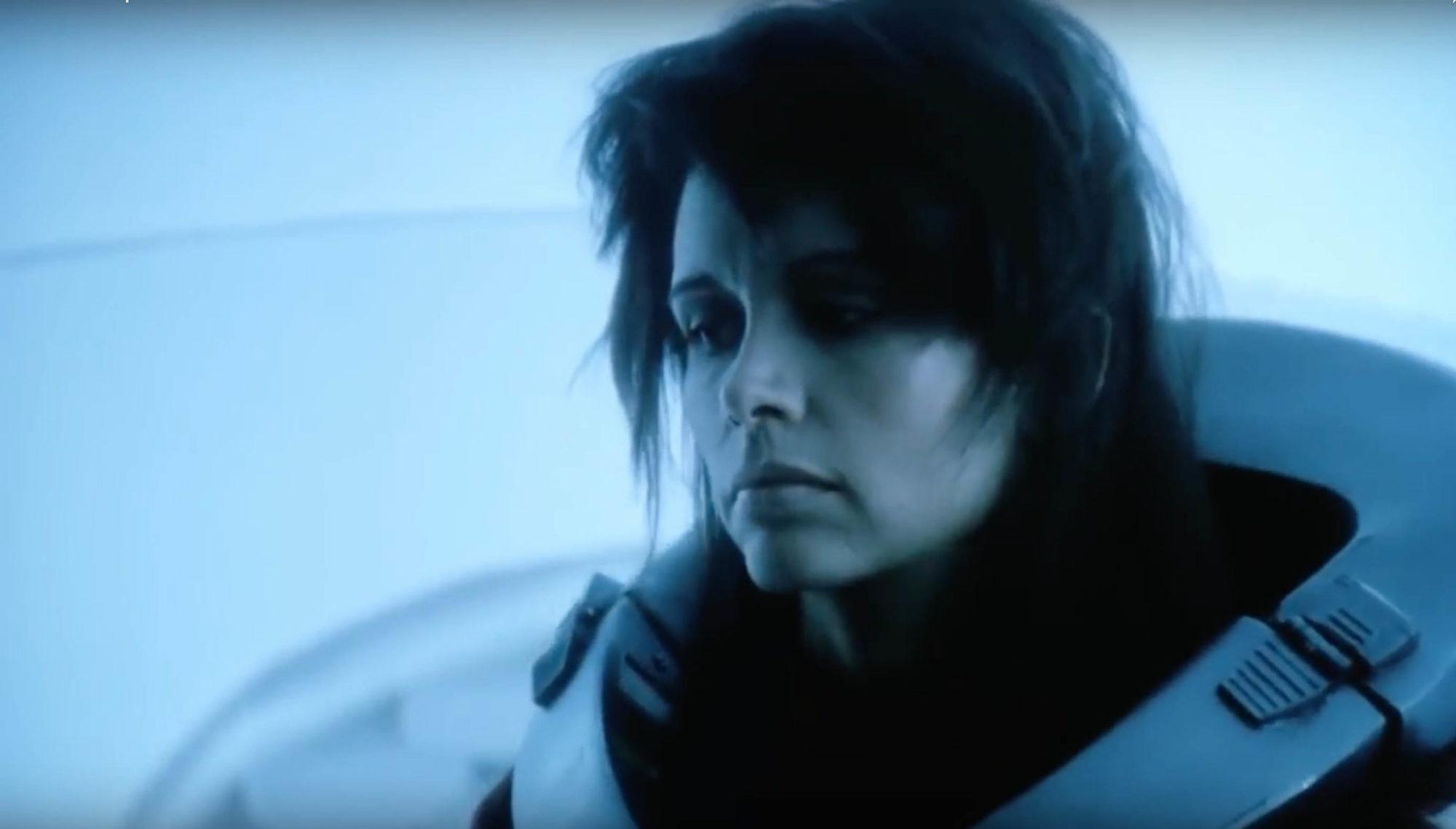 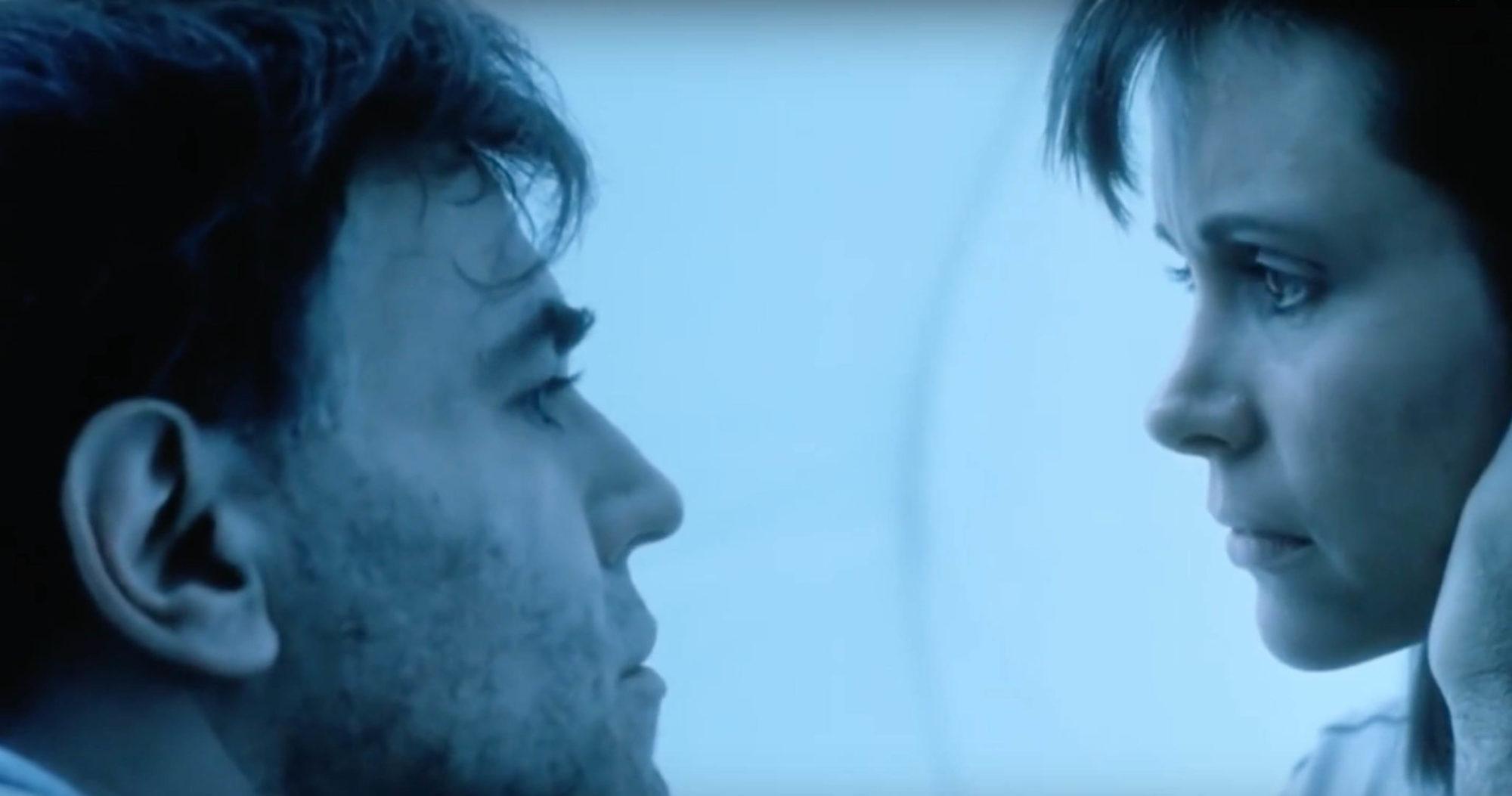 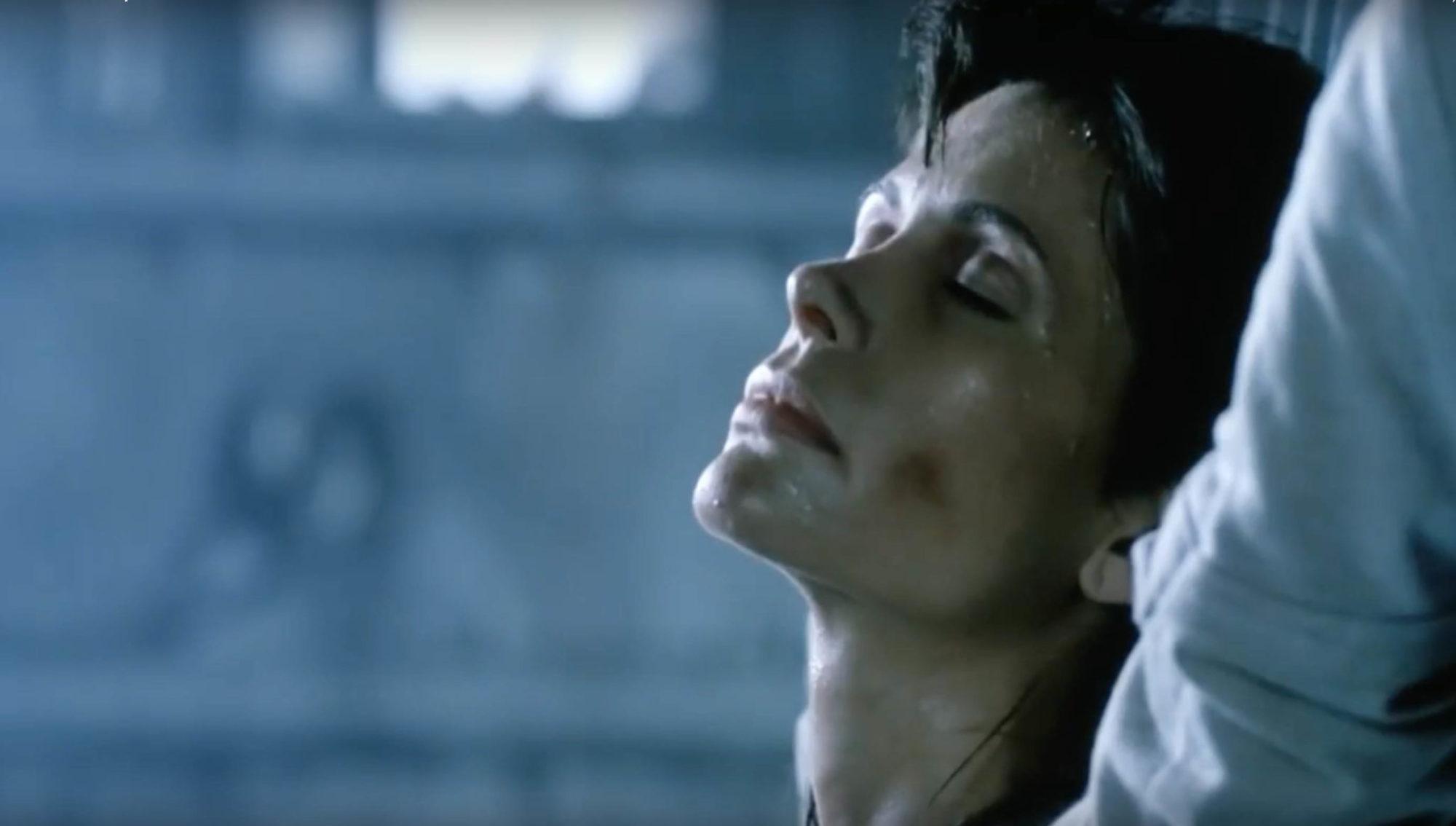 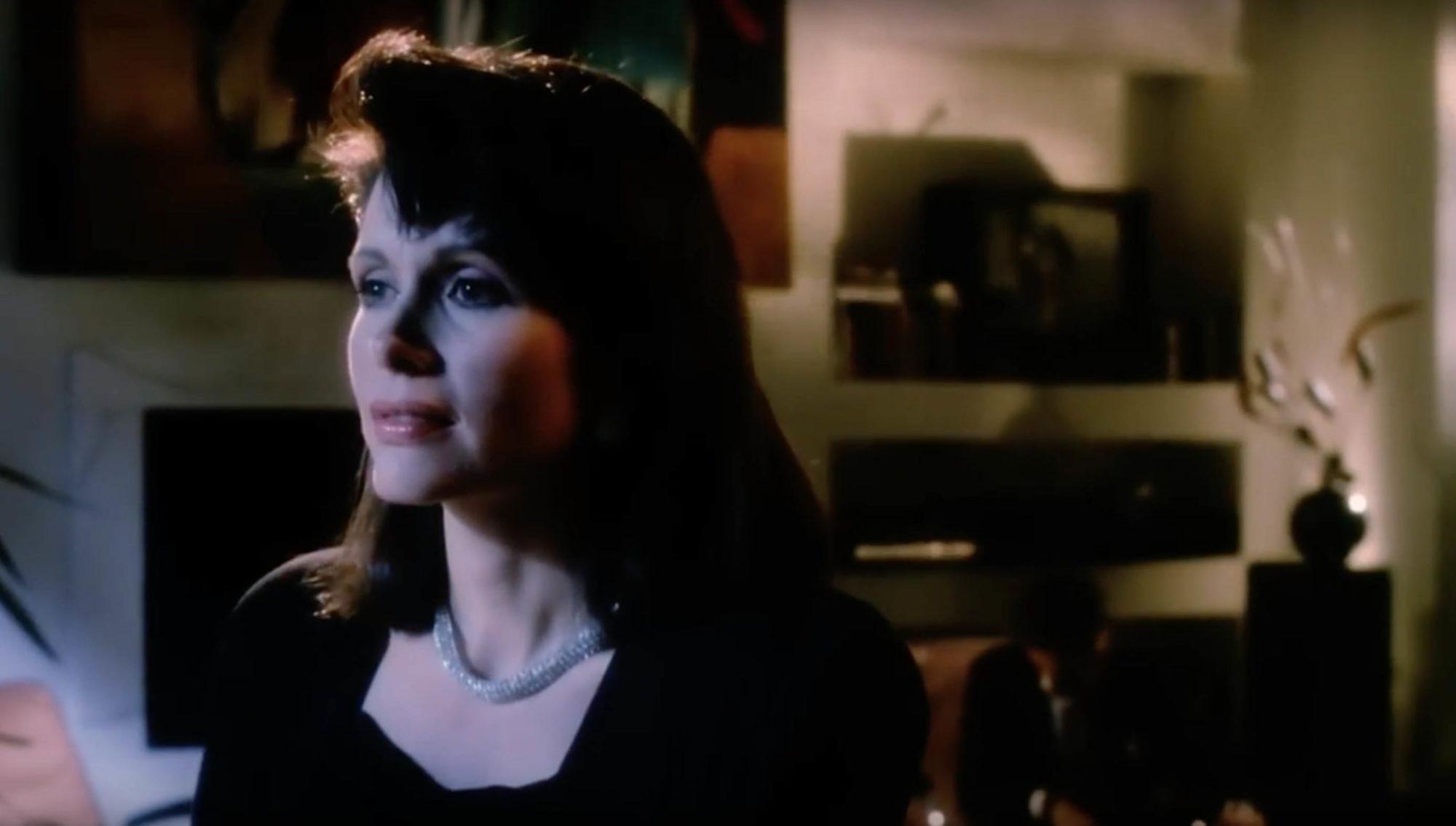 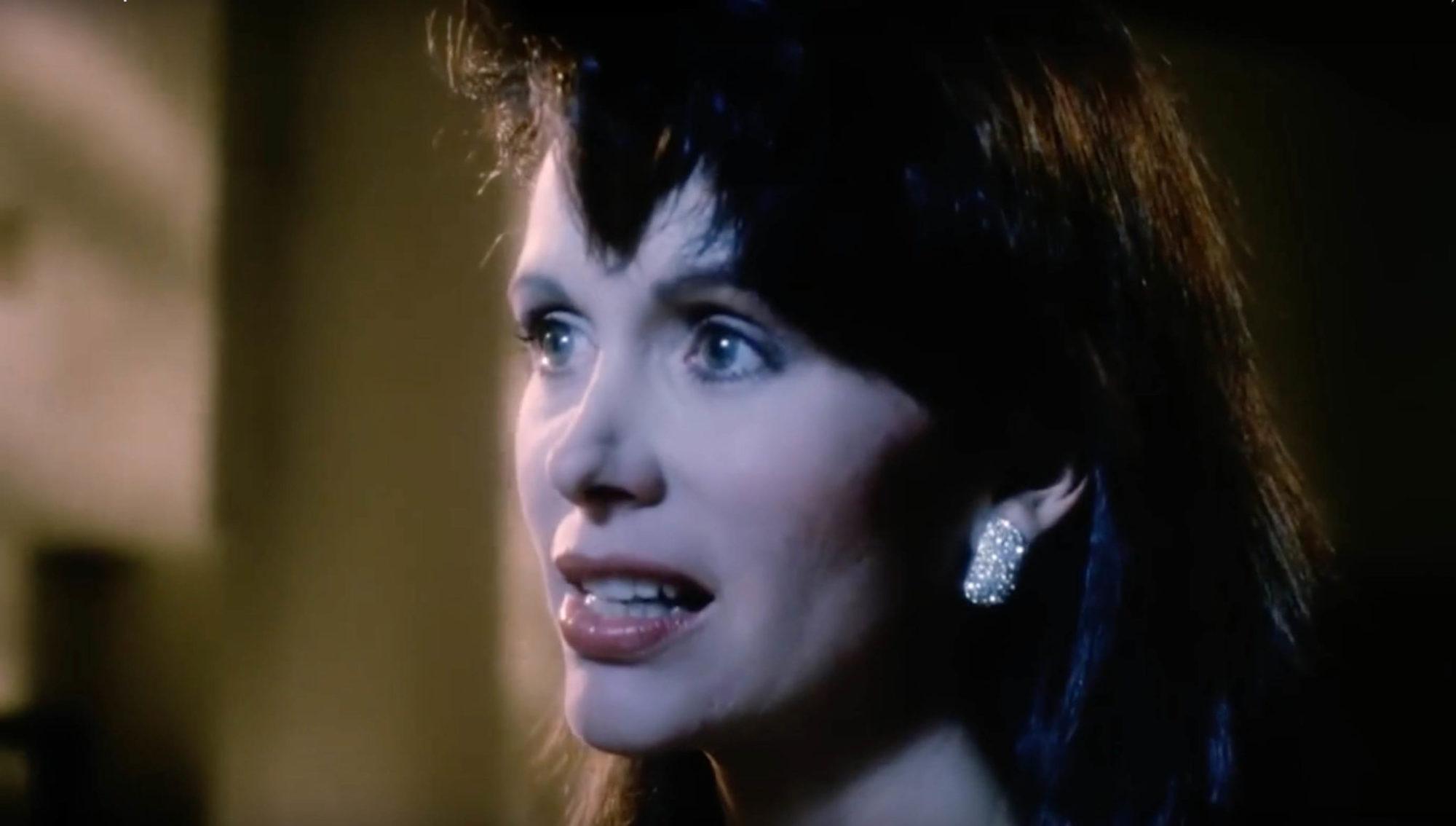