She was married to Clint J.R. Bryant until 2008. She lives with her family in Michigan, and is still heavily involved in acting and producing. 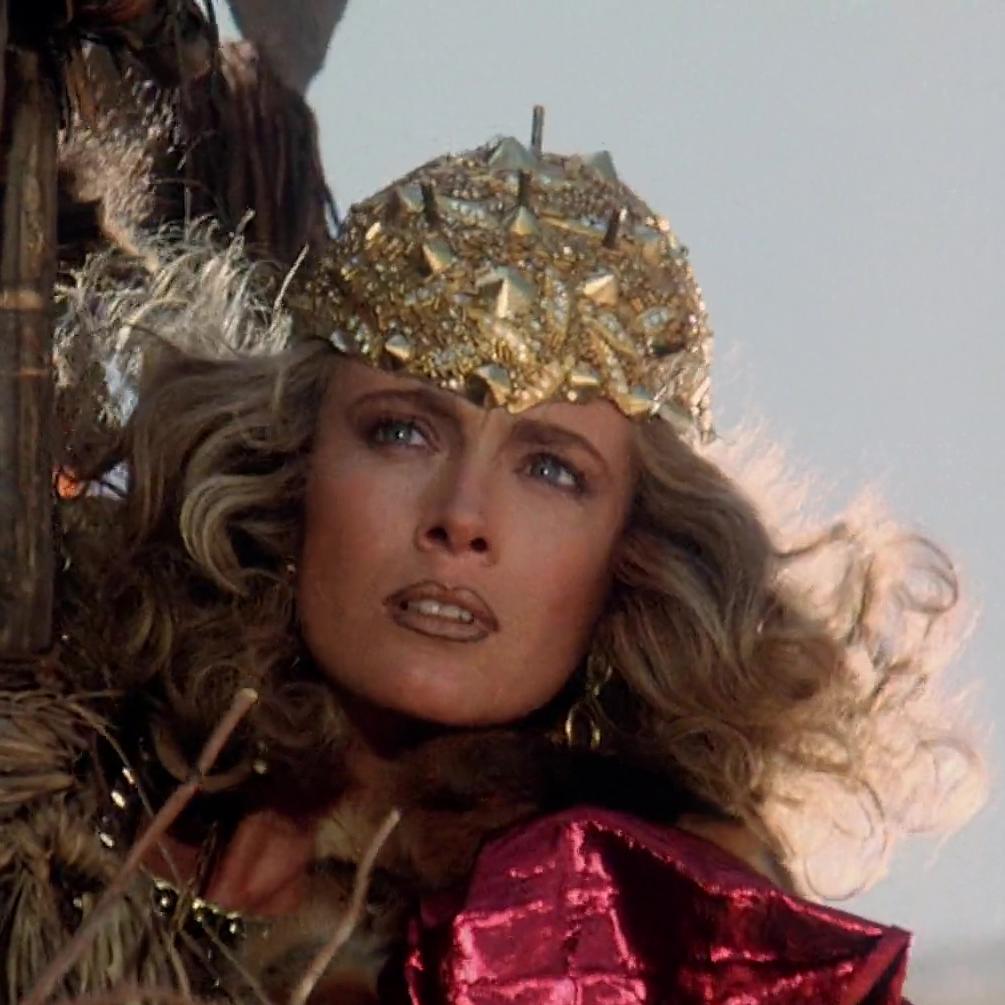