Kenneth Marshall is an actor known for his role in Krull (1983). He also starred in Star Trek: Deep Space Nine for three seasons.

Kenneth was born on June 27th, 1950 in New York City, New York. His first feature film appearance was in Tilt as Neil Gallagher, although he is most famous for the cult science fiction/fantasy film Krull, in which he played a leading role alongside Lysette Anthony. He also appeared in Star Trek DS9 for three seasons.

Cali has starred in these films and television shows: 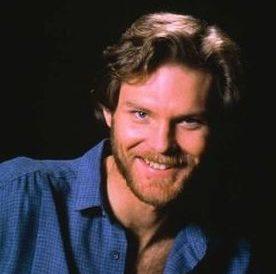