Lysette Anthony, born Lysette Anne Chodzko, is an actress known for her role in Krull (1983).

Lysette Anthony was born on September 26th, 1963 in London, England. She worked as a model throughout the 80s, appearing in music videos for Bryan Adams, Depeche Mode, and more. She appeared in several cult films throughout the 80s and 90s.

Lysette has starred in these films and television shows: 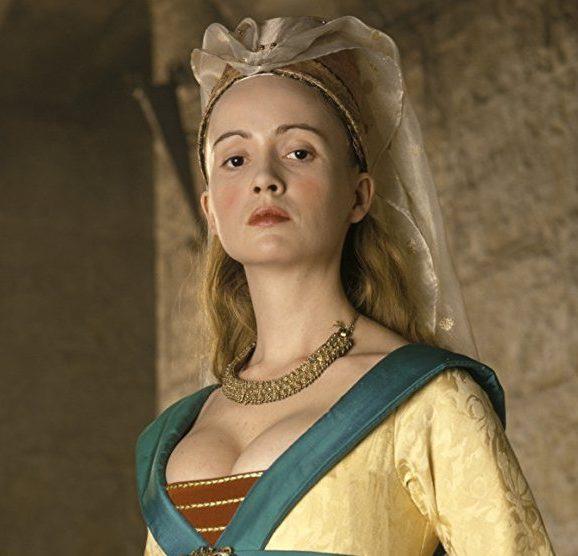