Victoria Maurette is an actress known for her horror and B-movie roles, in films like Tales of an Ancient Empire, Rebelde Way, and others.

Victoria Maurette was born on July 30th, 1982 in Buenos Aires, Argentina to Argentinian parents with French roots. She grew up in the United States, Mexico, and Ecuador. She graduated from high school in Argentina and began acting shortly after.

Appearing in both Argentine and American productions since the early 2000s, she has also branched out into a musical career.

She married Esteban Young in 2010. 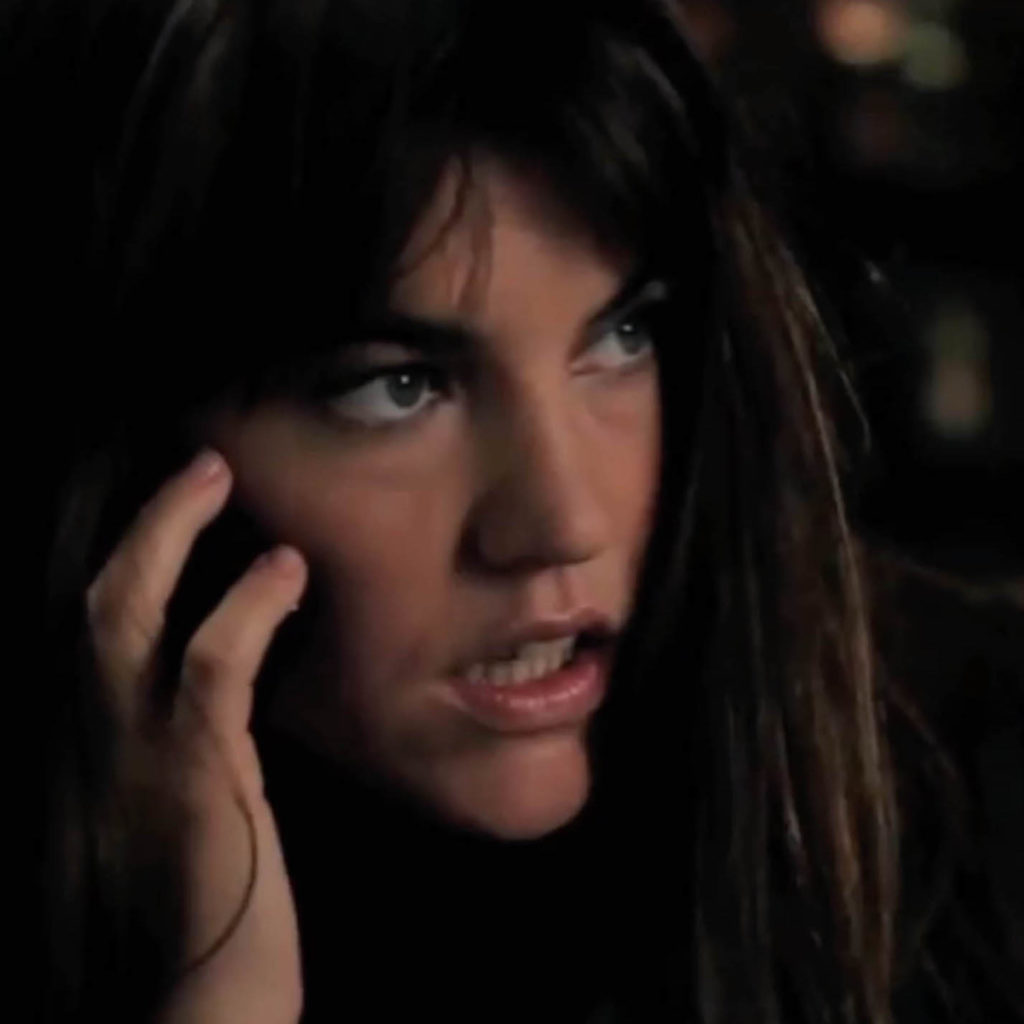