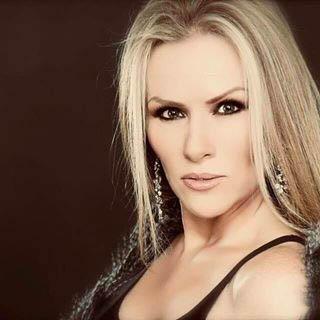 Claudia Inchaurregui is an actress best known for appearing in Deathstalker III: The Warriors from Hell and other b-movies in the 80s and 90s.

Claudia Inchaurregui was born in Mexico. First appearing in the third movie of the Roger Corman-produced Deathstalker series, which was filmed in Argentina, she since appeared in various television shows and films, mostly produced in Latin America.

She now lives in Mexico City and works in marketing. She is heavily involved in a foundation called Latidos De Amor, for raising money for children with cancer. 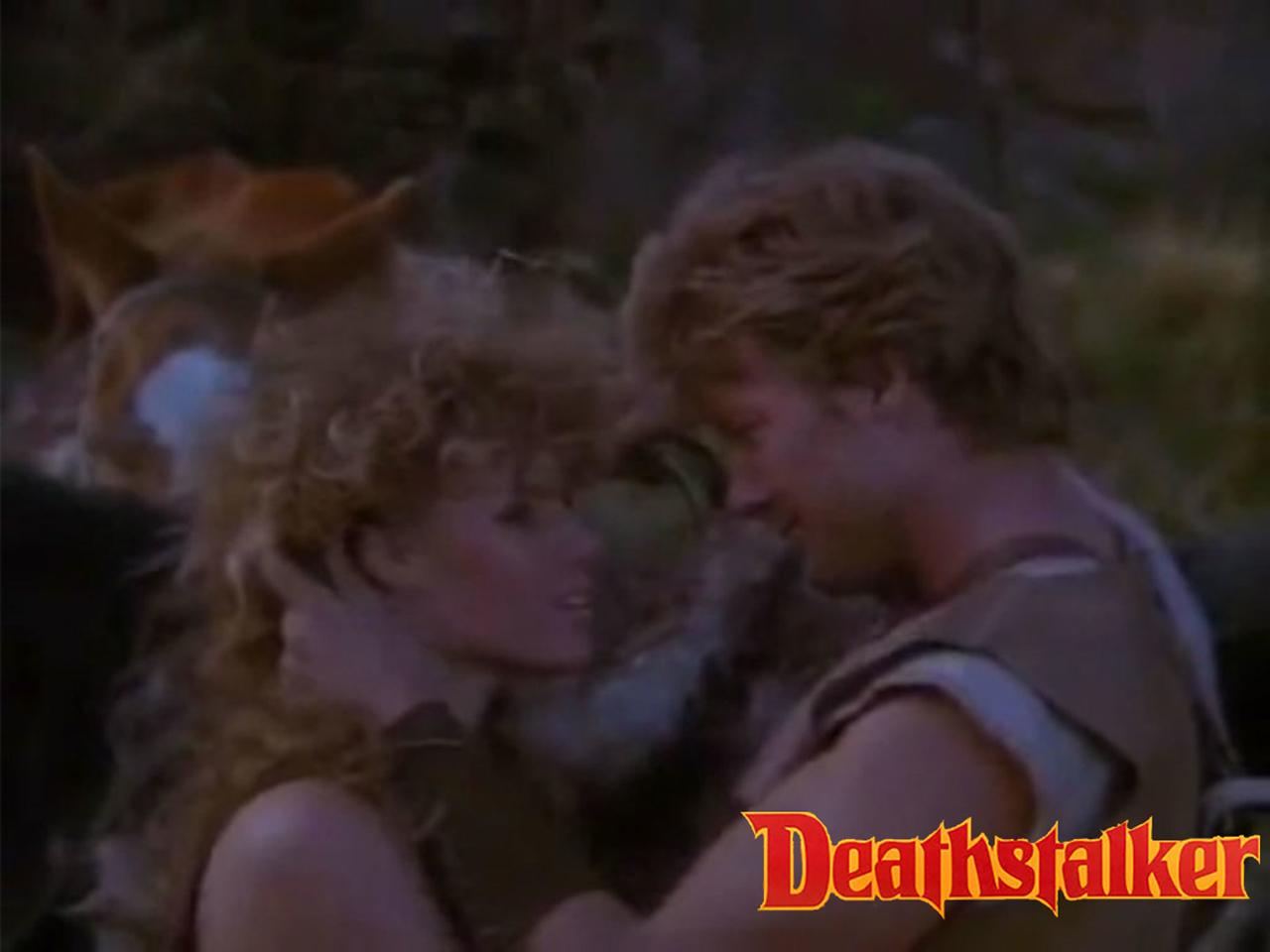 John Allen Nelson and Claudia Inchaurregui in Deathstalker III: The Warriors from Hell 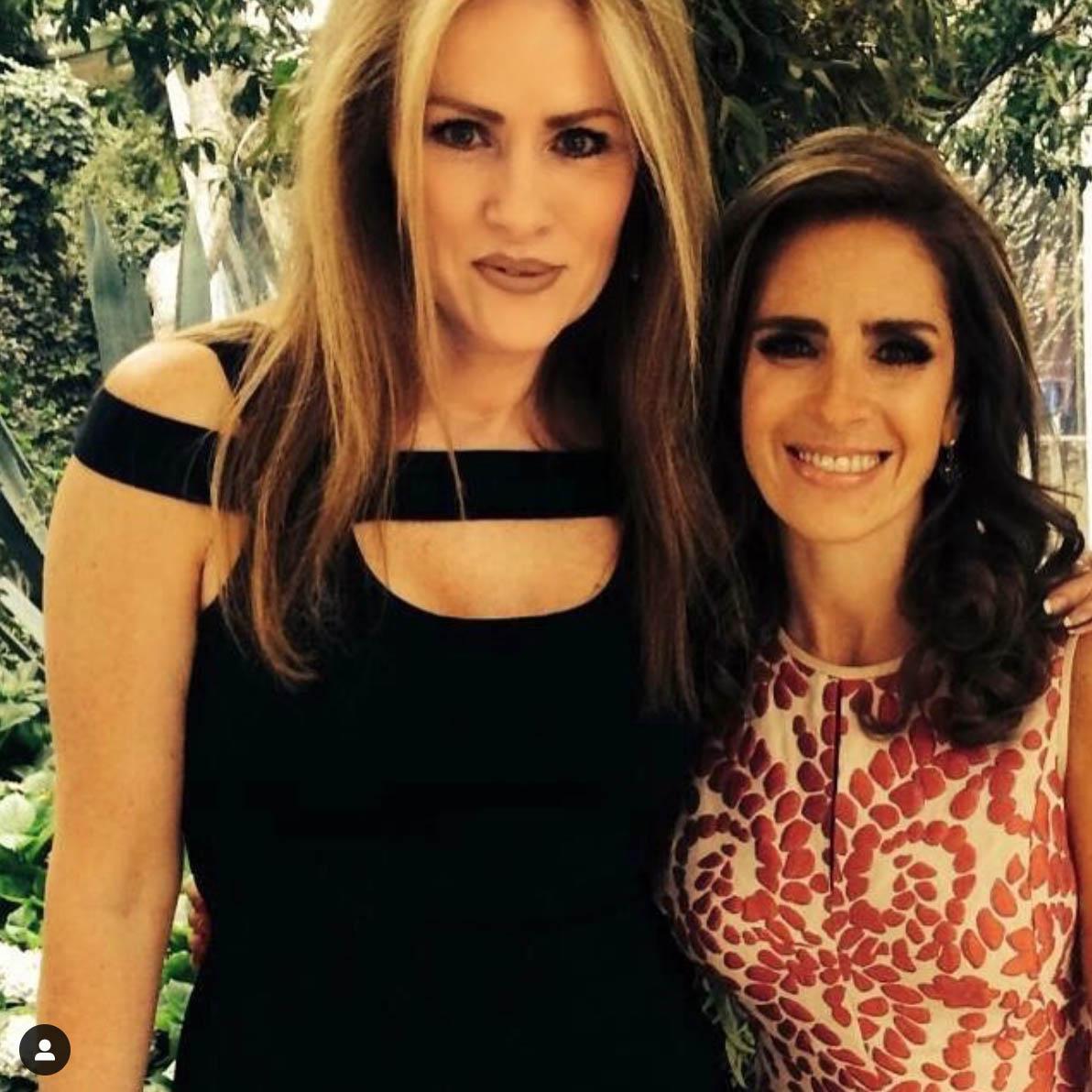 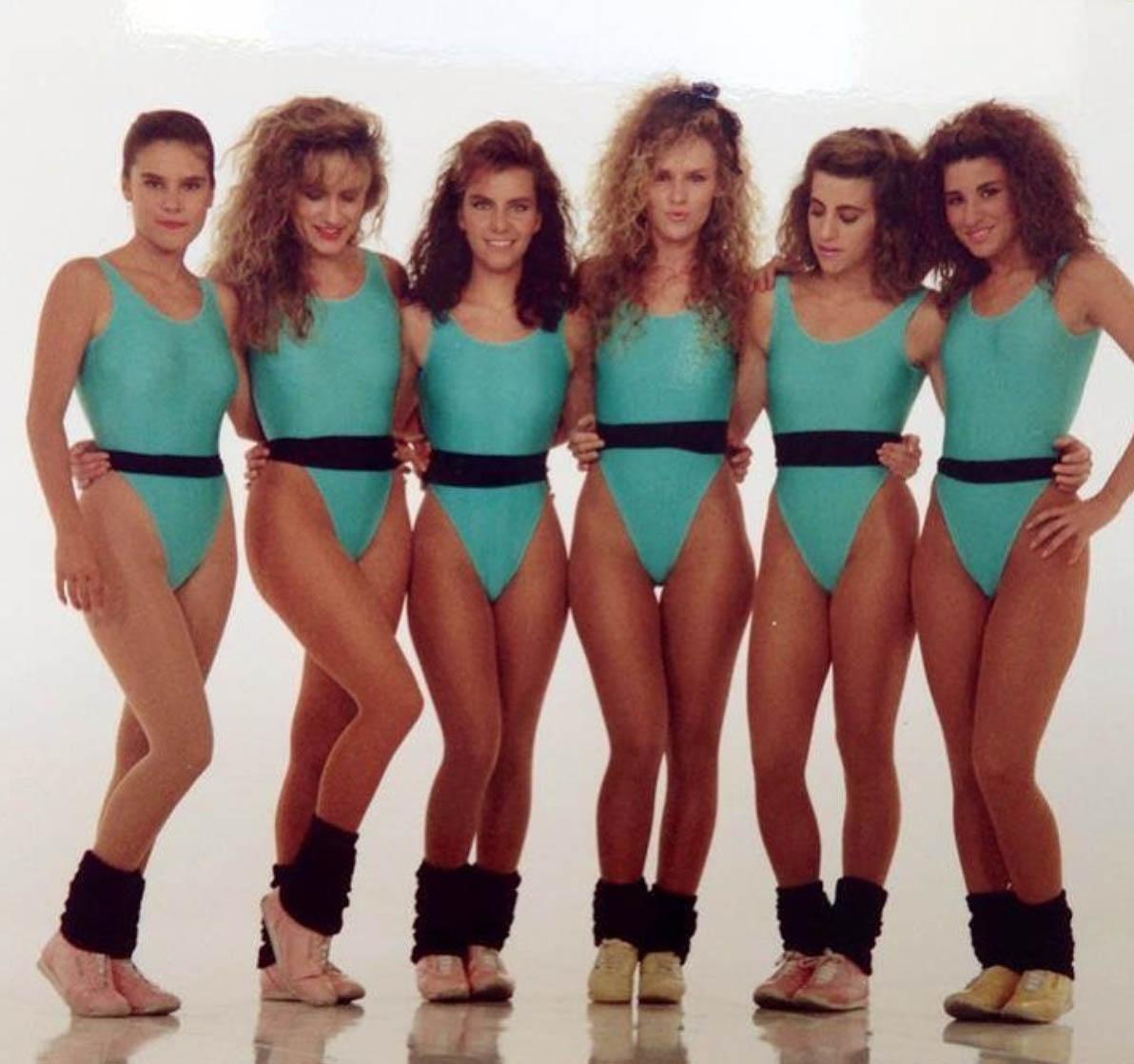 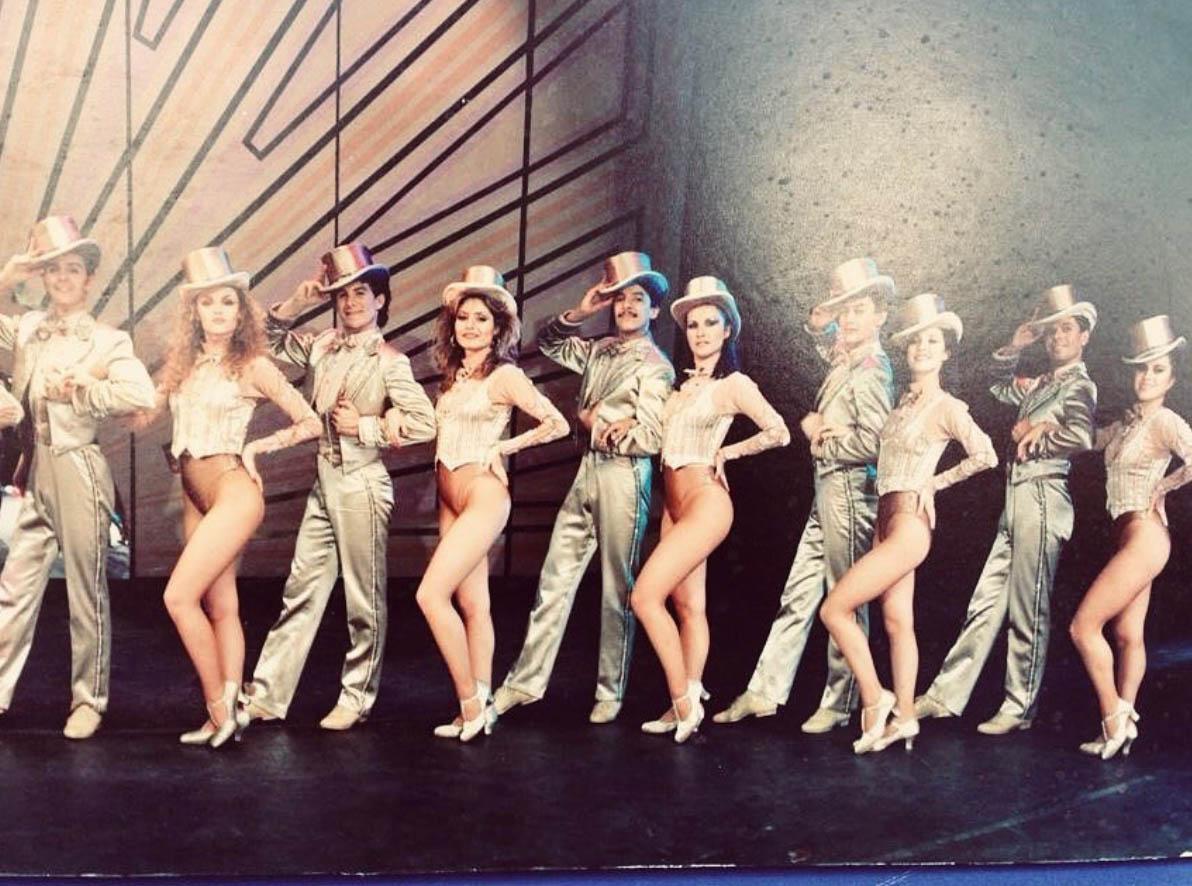