Leslie Wing is an actress best known for her role in The Dungeonmaster (1984) and in High School Musical.

Her most prominent role was as the lead actress in The Dungeonmaster, which later became a cult classic. After this, she starred in a variety of films throughout the 80s and 90s. She was considered (but lost) the lead role in Flashdance. She recently starred in High School Musical 3 as the mother of Troy Bolton.

She now lives in Lafayette, Colorado where she opened a coffee shop called East Simpson Coffee Co. in 2015, which she runs with her husband Bill Pomeroy. 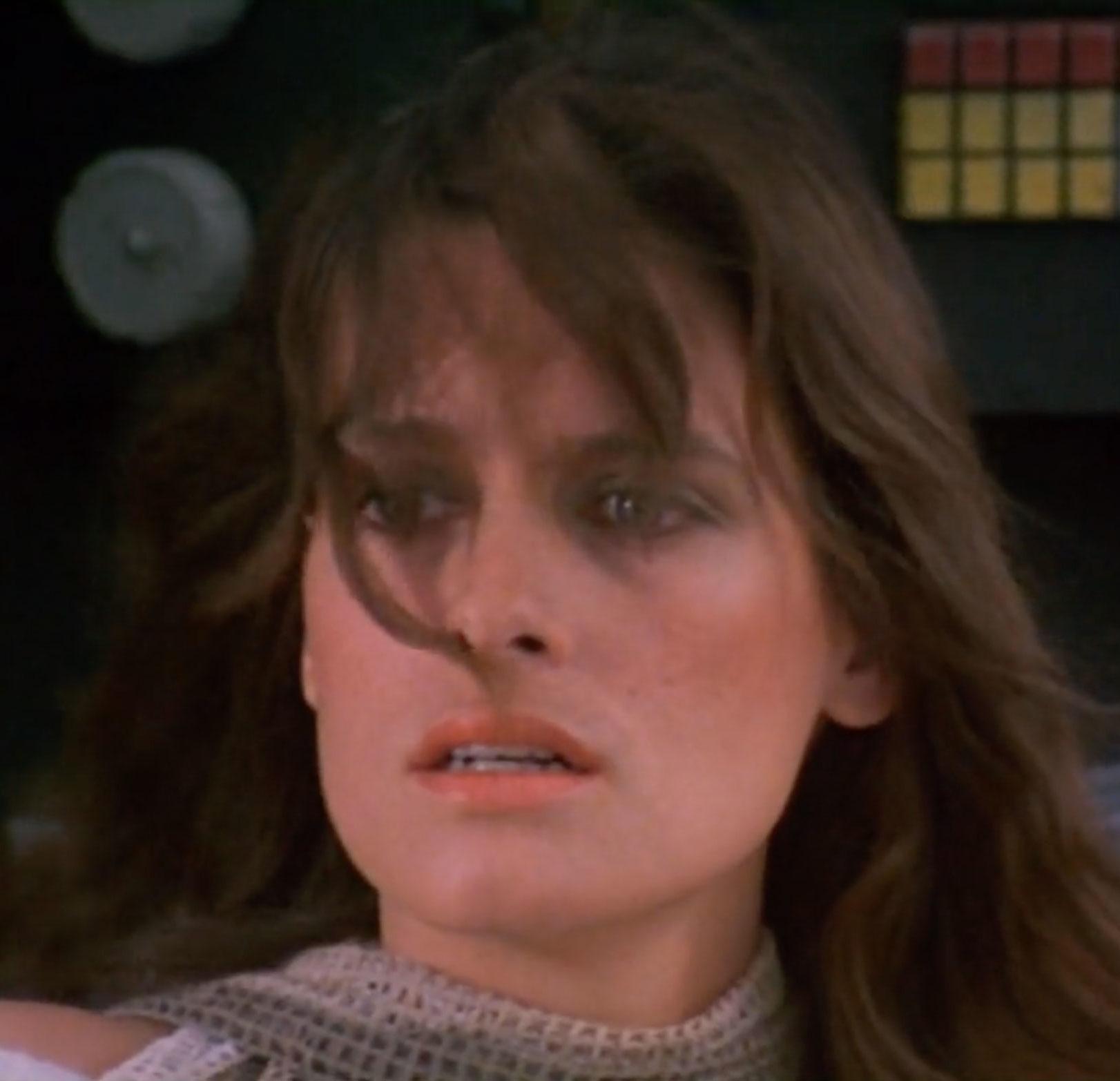