John Allen Nelson is an actor best known for his role in the sword-and-sorcery Deathstalker III film, along with the famous cult sci-fi flick Killer Klowns from Outer Space.

John Allen Nelson was born on August 28th, 1959 in San Antonio. He grew up as an Air Force brat, with the first few years spent in Germany. He began acting, starring in television shows like Baywatch and Santa Barbara. He appeared once in Friends as one of Monica’s boyfriends, as well as starred in the role of Walt Cummings in 24.

He was married to Åse Nelson from 1988 to 2005. He is now married to actress Justine Eyre. He has three children. 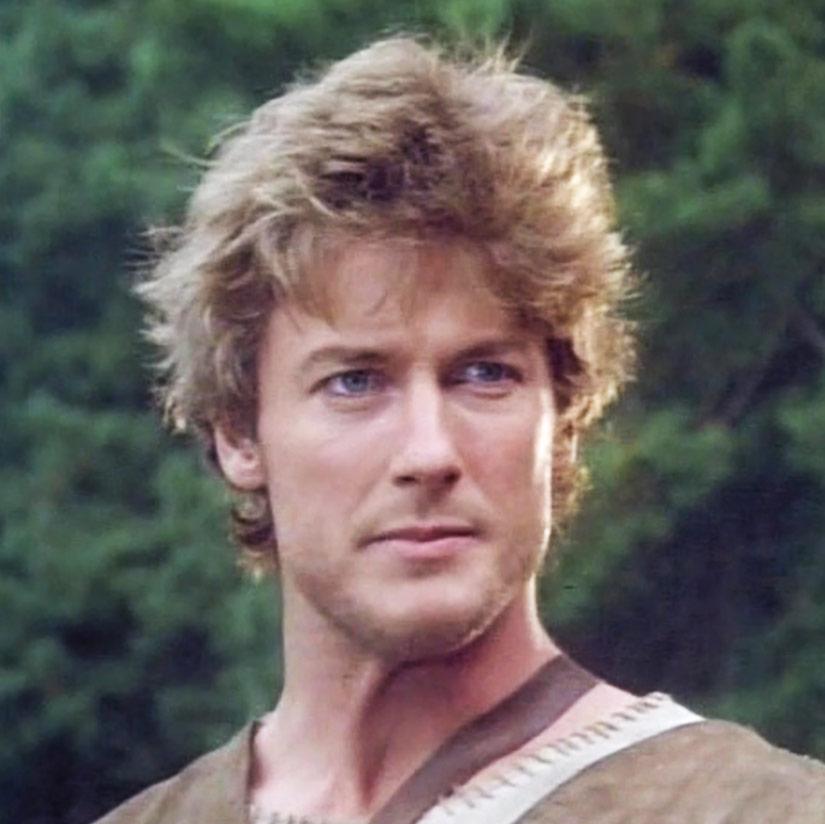