Vic Morrow was born Victor Morozoff on February 14th, 1929 in the Bronx. Growing up in a middle-class Jewish family in New York, he dropped out of high school and went into the Navy. He is best known for his roles in such films as Humanoids from the Deep (1980), The Last Shark (1981) and 1990: The Bronx Warriors (1982).

He married Barbara Turner, an actress. They had two daughters, Carrie Ann Morrow and Jennifer Jason Leigh, who due to a falling-out changed her name and was estranged from Morrow.

Morrow, along with two other actors, were killed in 1982 while filming the Twilight Zone movie, in a stunt helicopter crash. 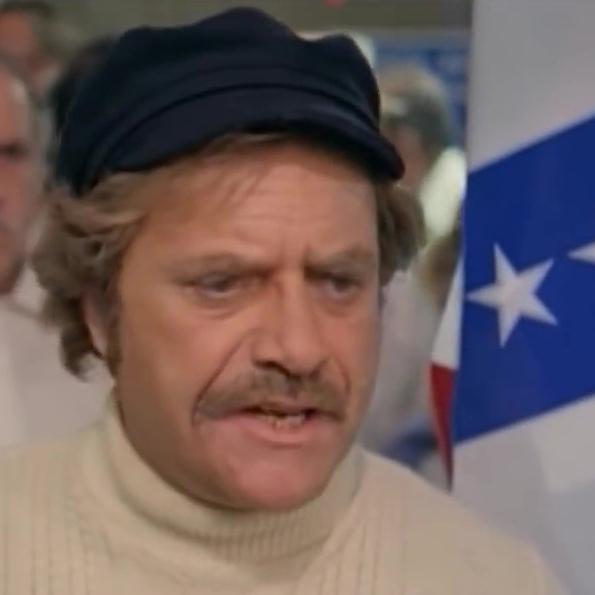