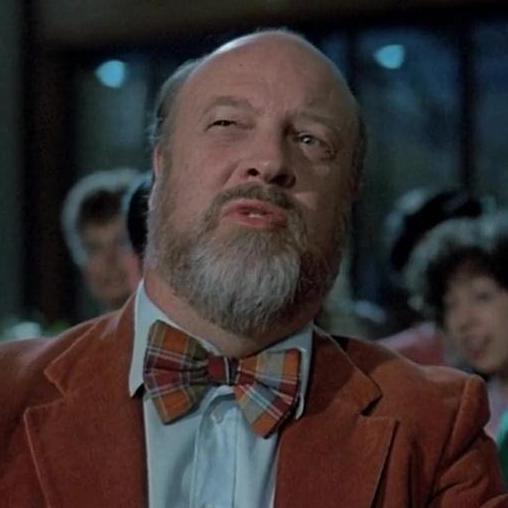 Paul Bartel is an actor and producer famous for roles in Roger Corman‘s Death Race 2000, Chopping Mall and Amazon Women on the Moon.

Bartel was born on August 6th, 1938 in Brooklyn, New York. He studied film at UCLA and then went to film school in Rome. He joined the United States military and served in the Signal Corps, creating films and other media.

After this, he joined Roger Corman’s production company as a second unit director. He began appearing in bit parts for low-budget productions, which became a regular career for him throughout the 80s and 90s. 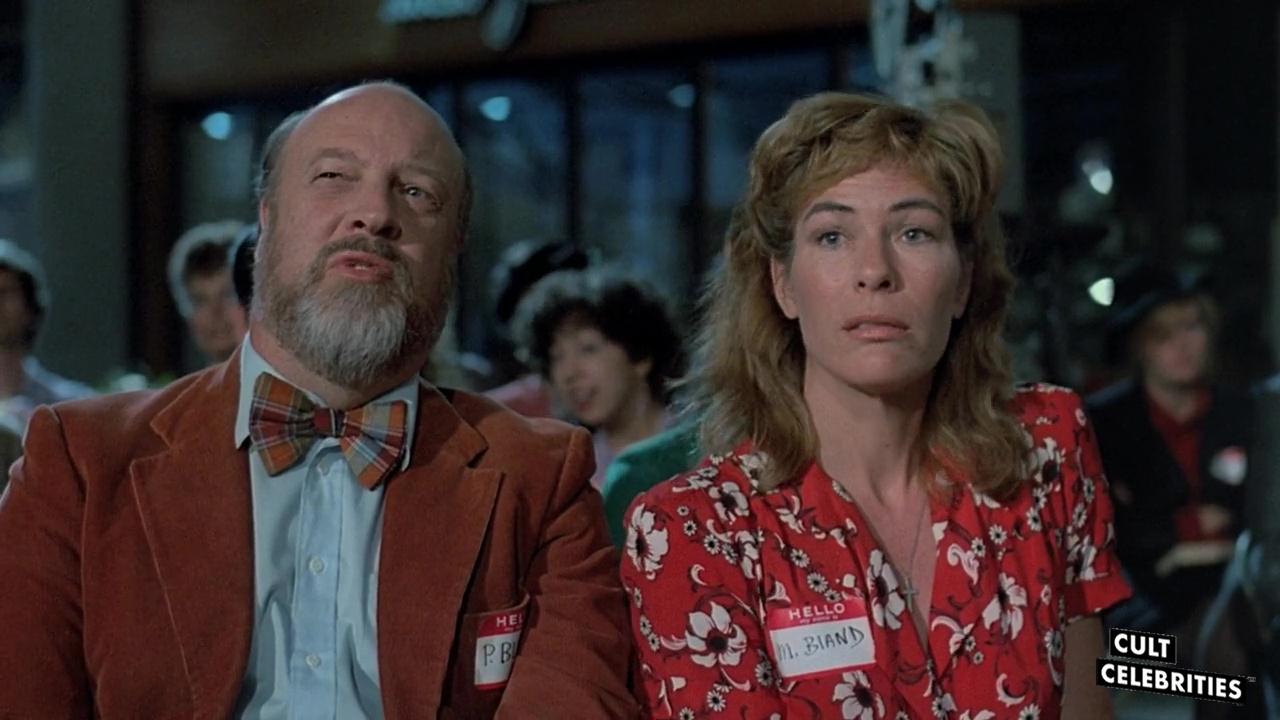 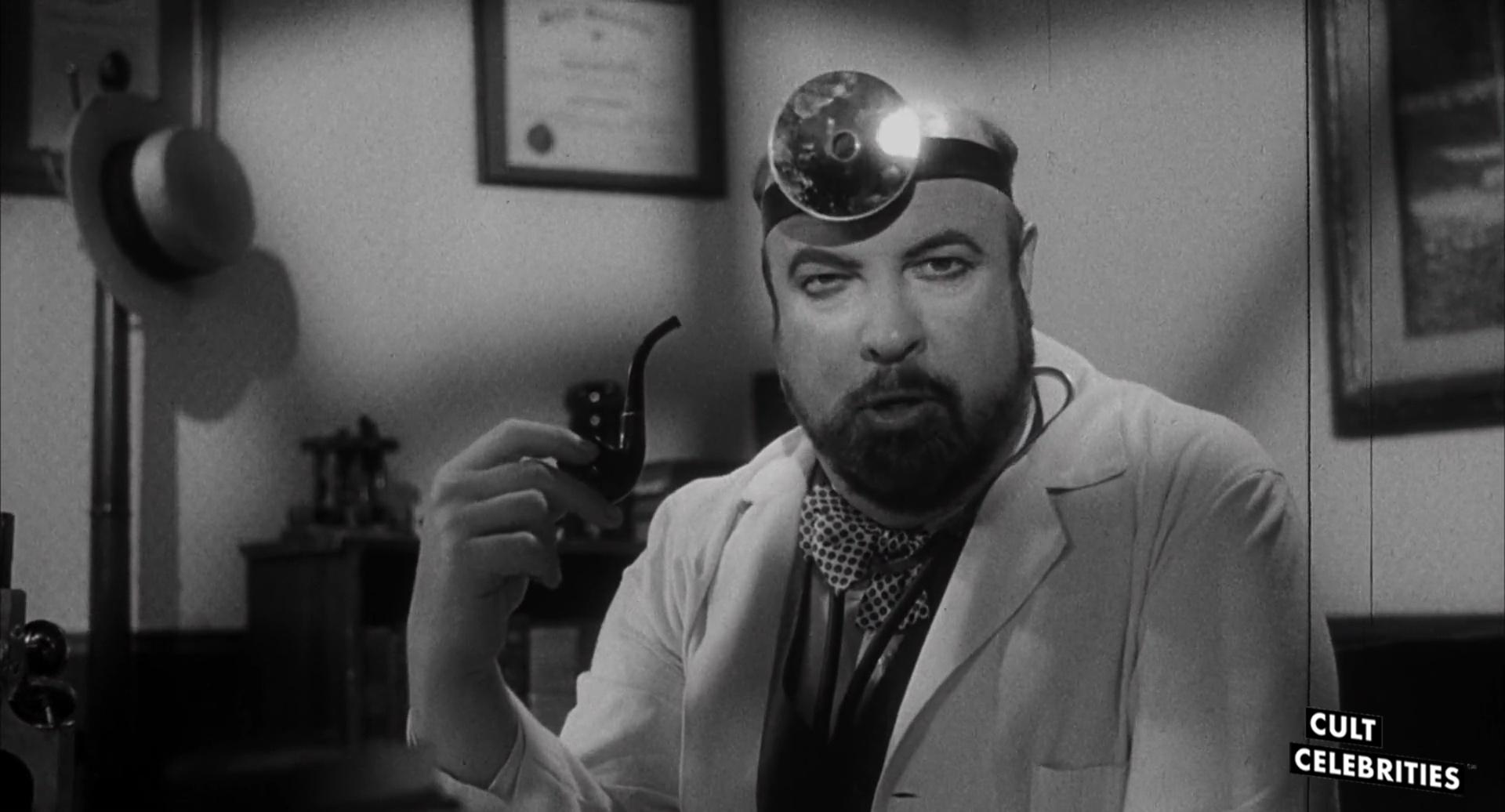 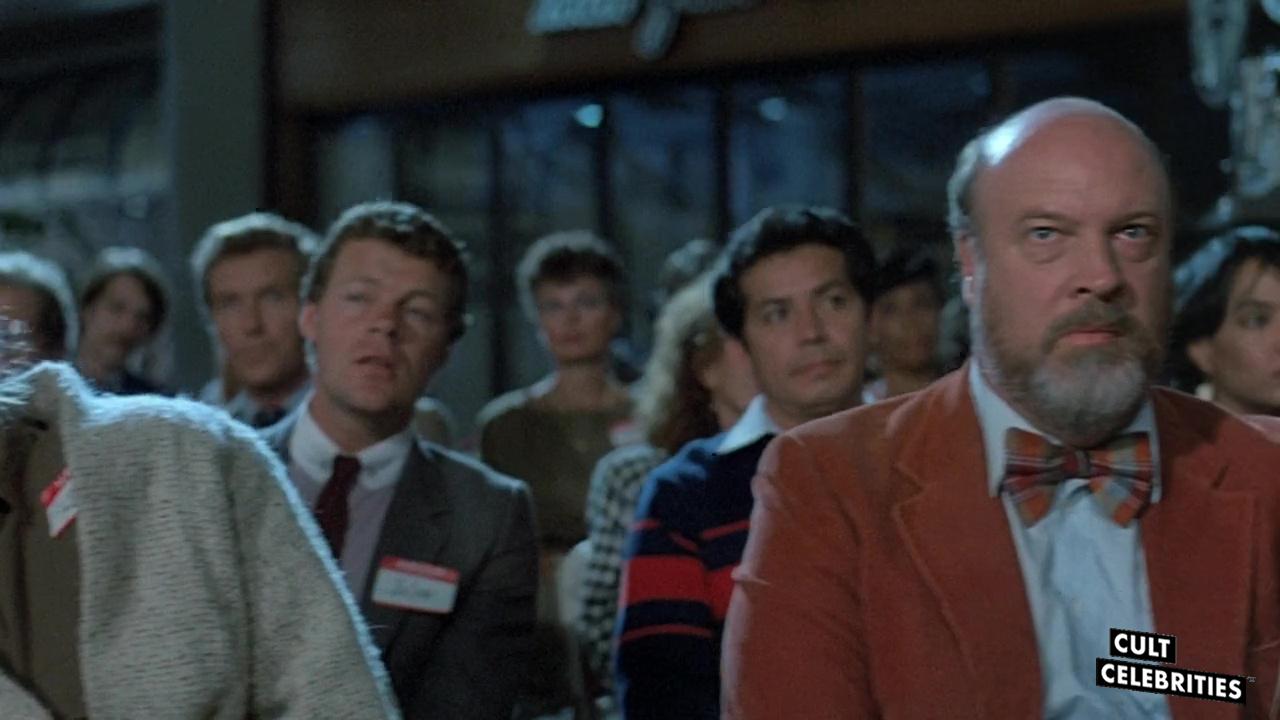 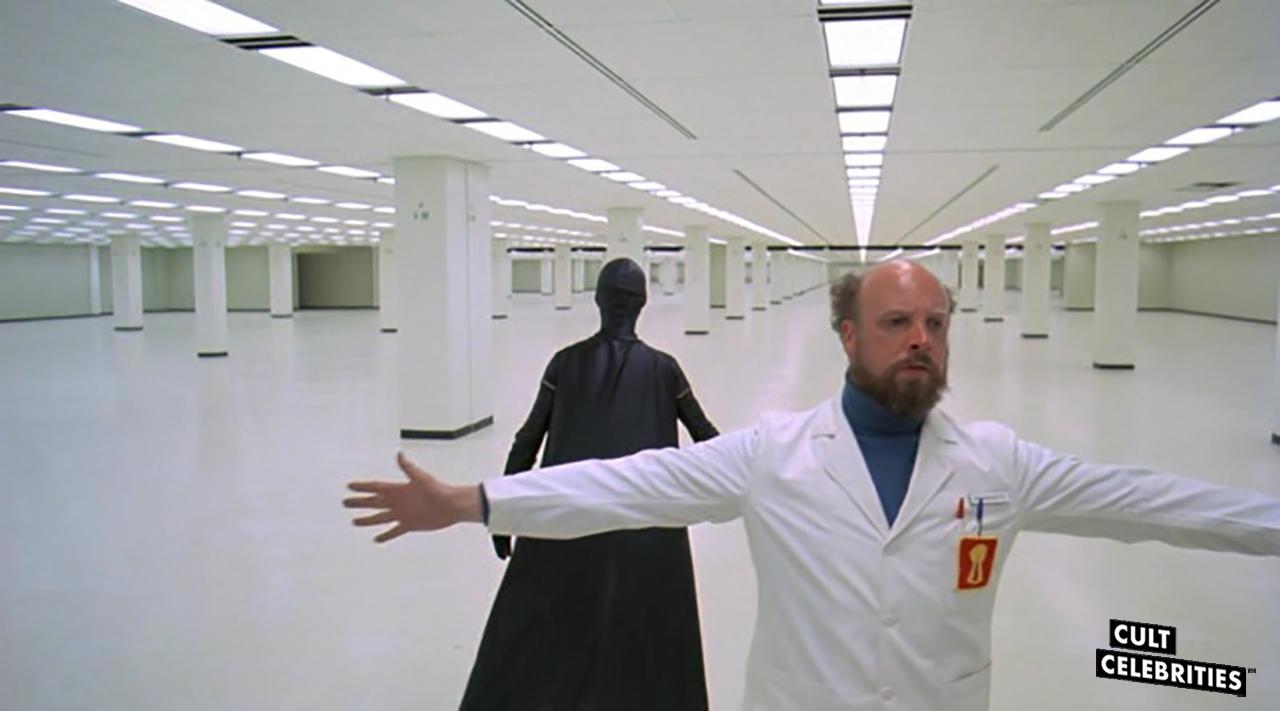