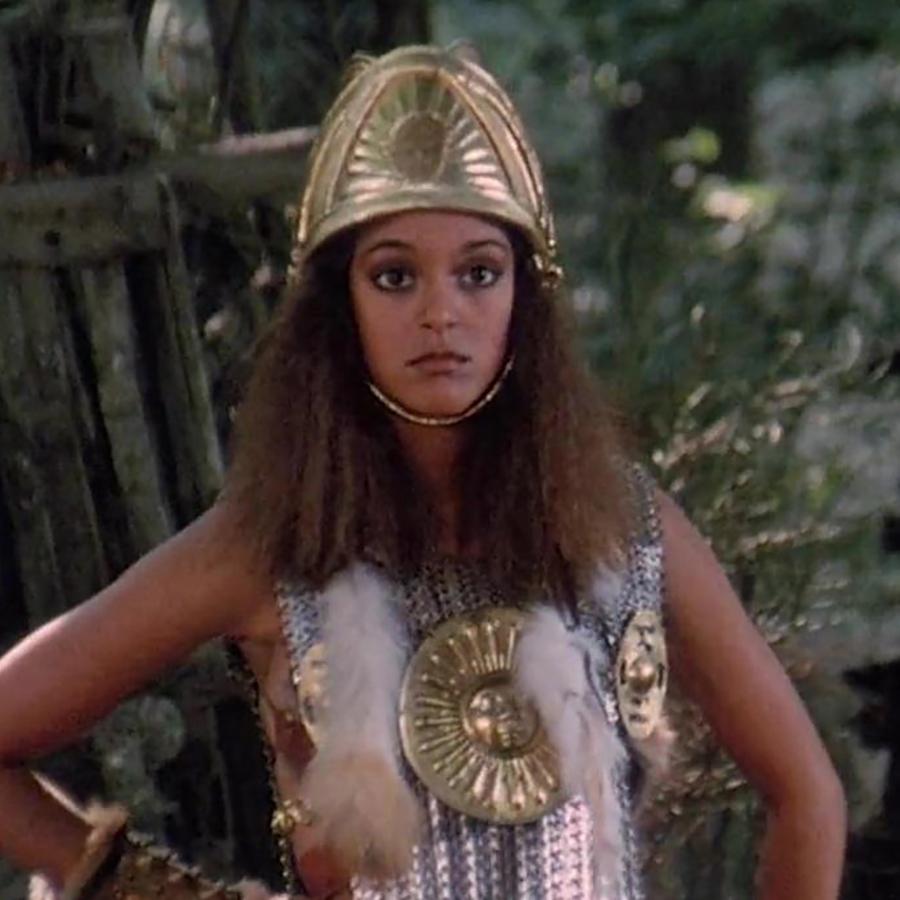 Eva LaRue was born on December 27th, 1966 in Long Beach, California. She is an American actress of both film and television. She got her start when she was cast in the 1987 sword-and-sorcery film The Barbarian  where she costarred with such iconic luminaries as Richard Lynch and Michael Berryman.

She subsequently went to thrive in her roles on TV and in film. In 1991 was in the widely popular blockbuster sequel Robocop 3.
In the late ‘90s LaRue was married and in 2001 she had a daughter. A few years later she was divorced. A setback? You could say that.

But it’ll be a rainy night in Lyndhurst if she will be deterred. Today she is living a full-throated life, still thriving and immersing herself in expansive roles. 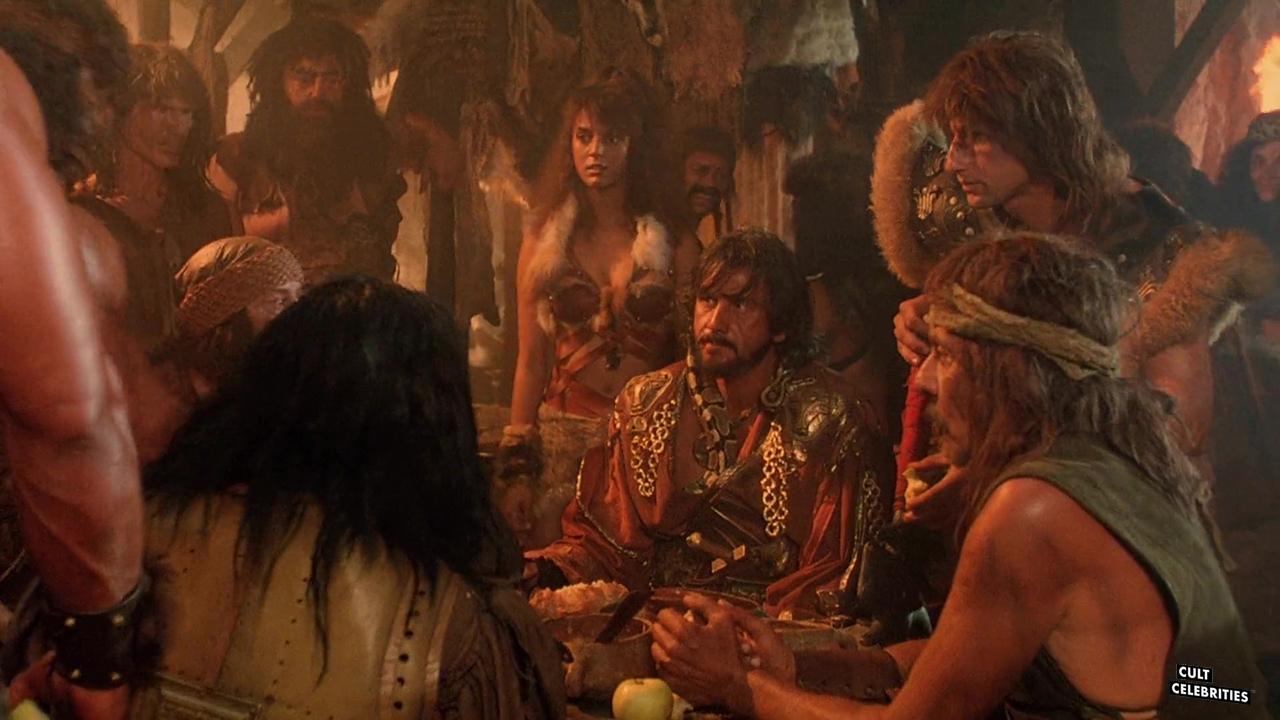 Eva La Rue and George Eastman in The Barbarians (1987) 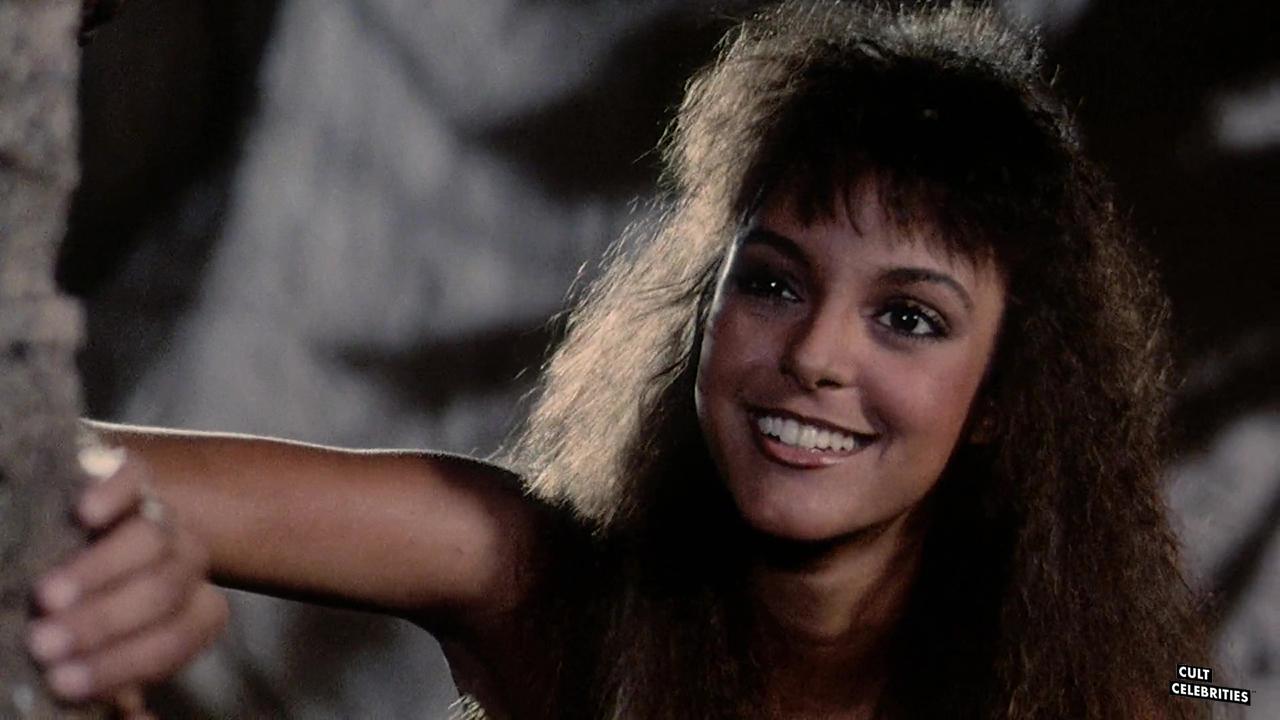 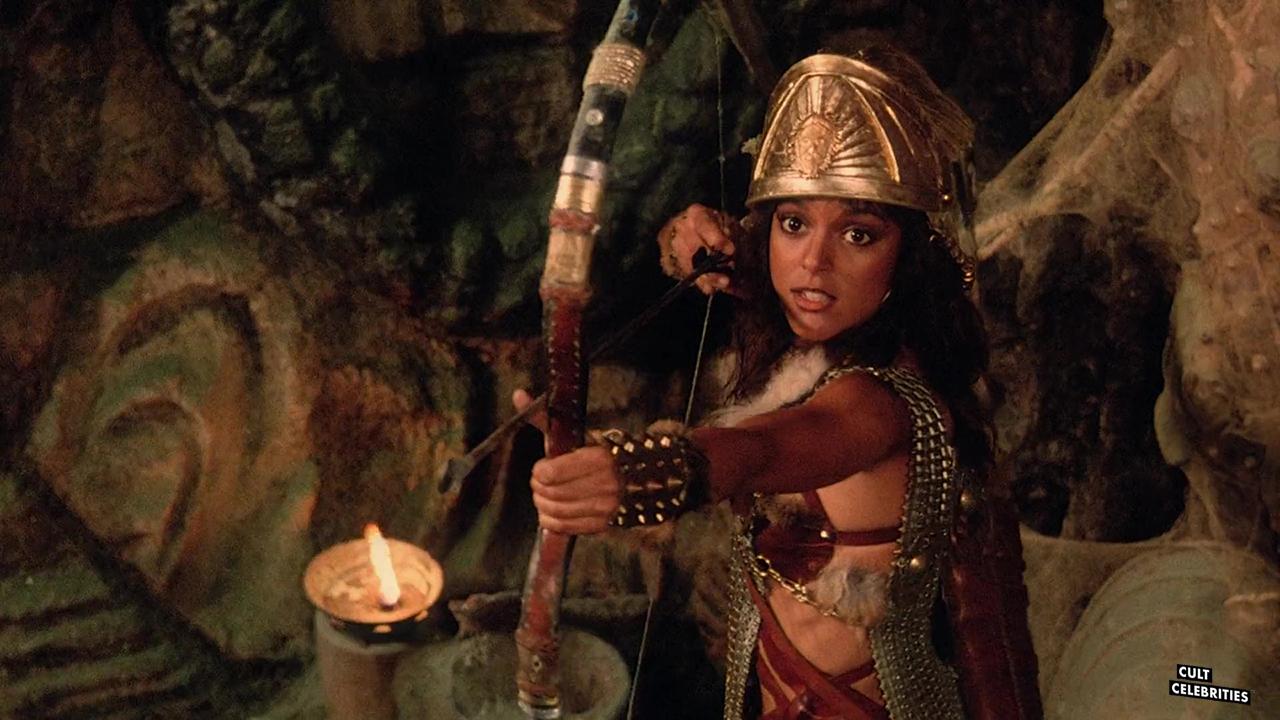 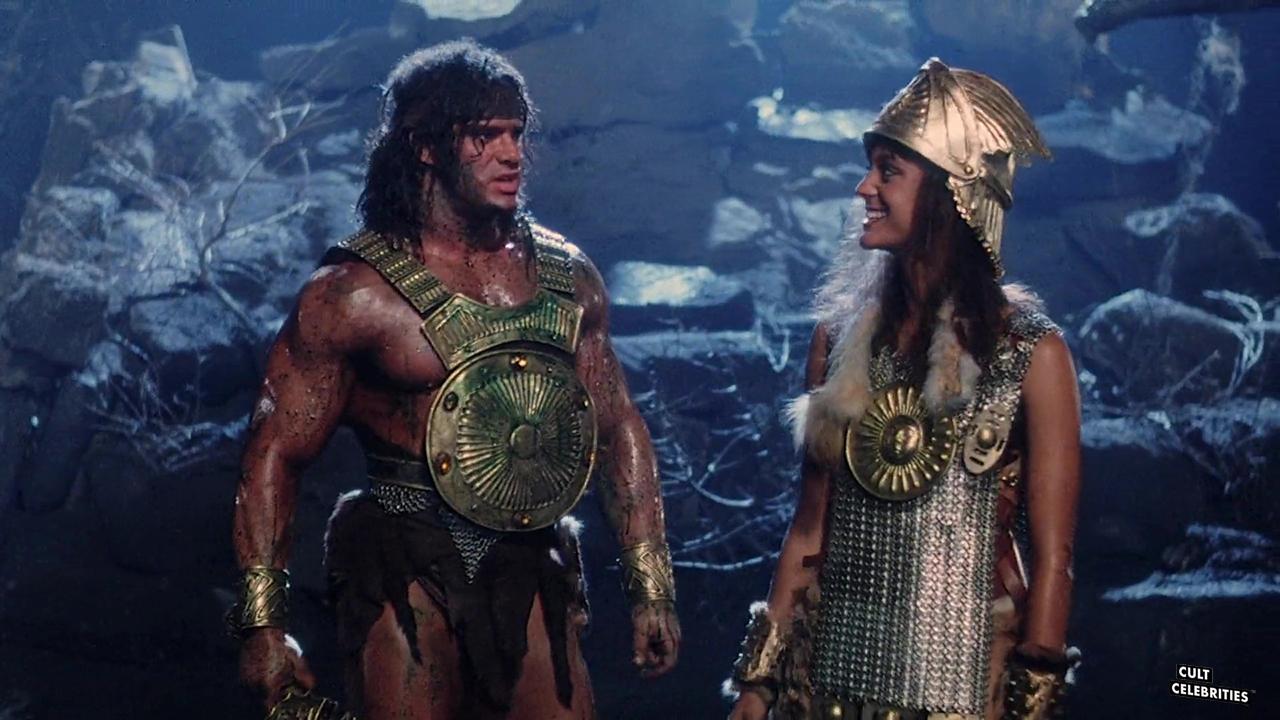 David Paul and Eva La Rue in The Barbarians (1987) 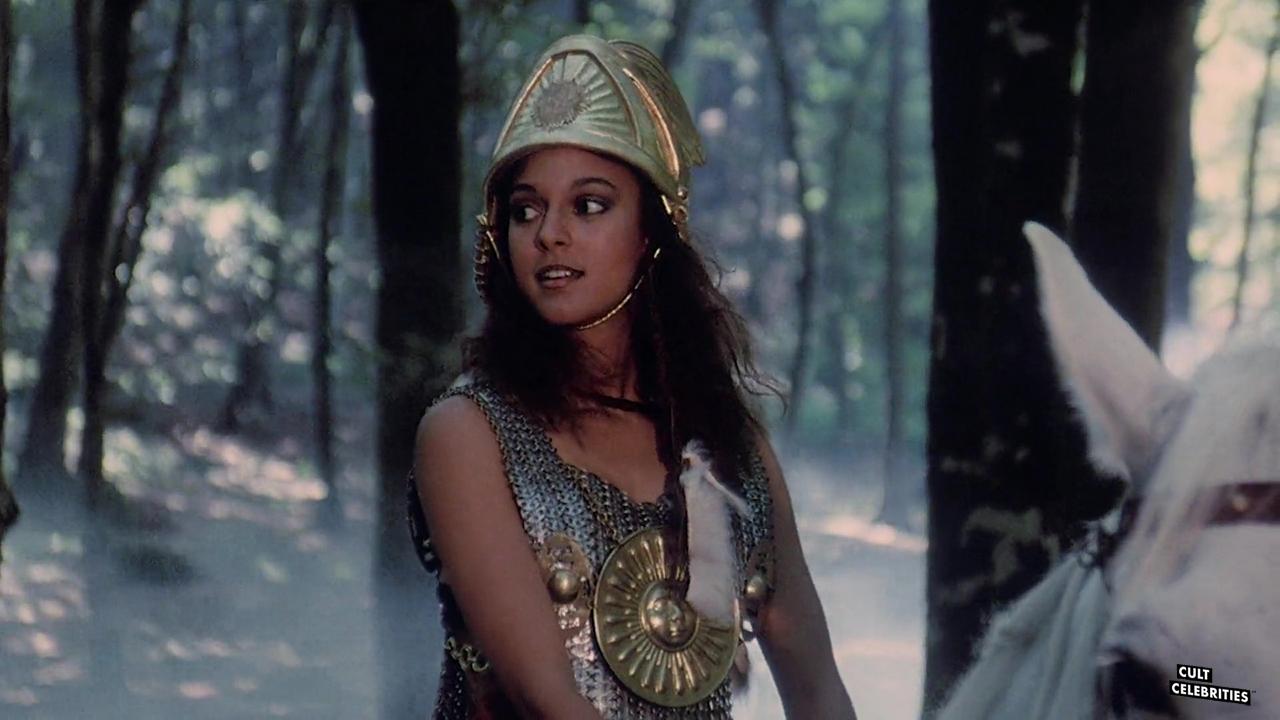 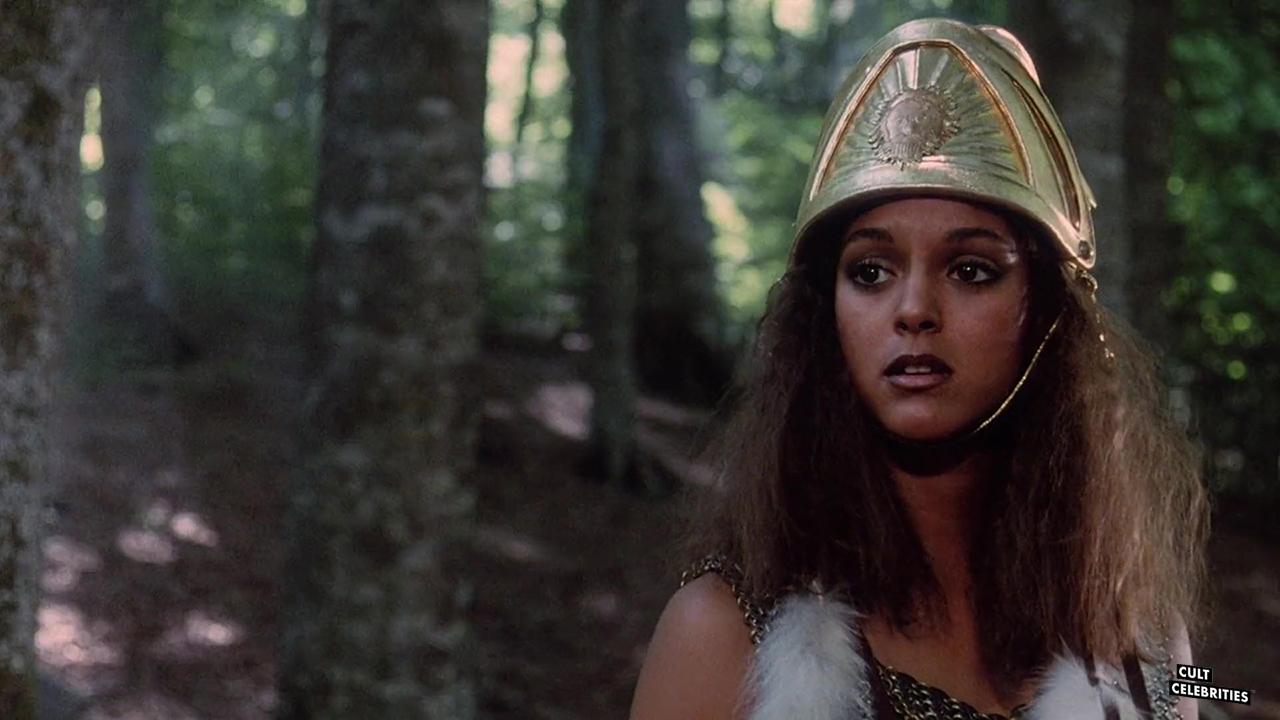 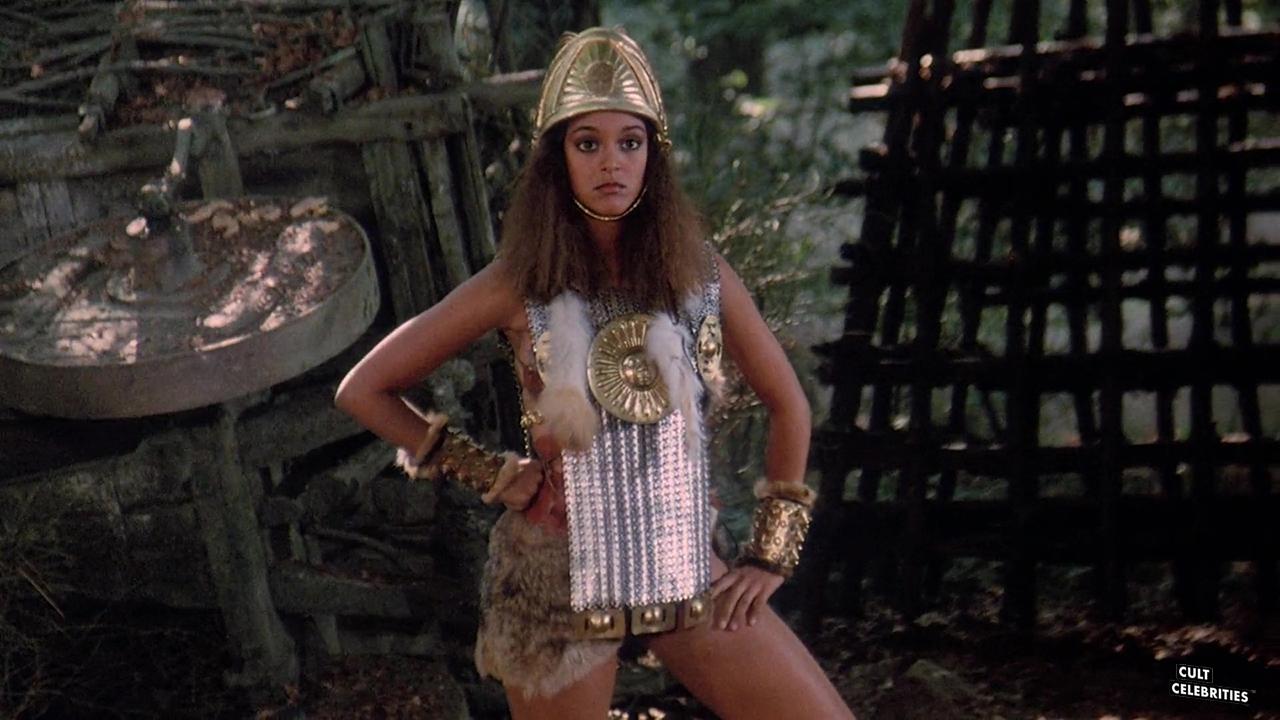 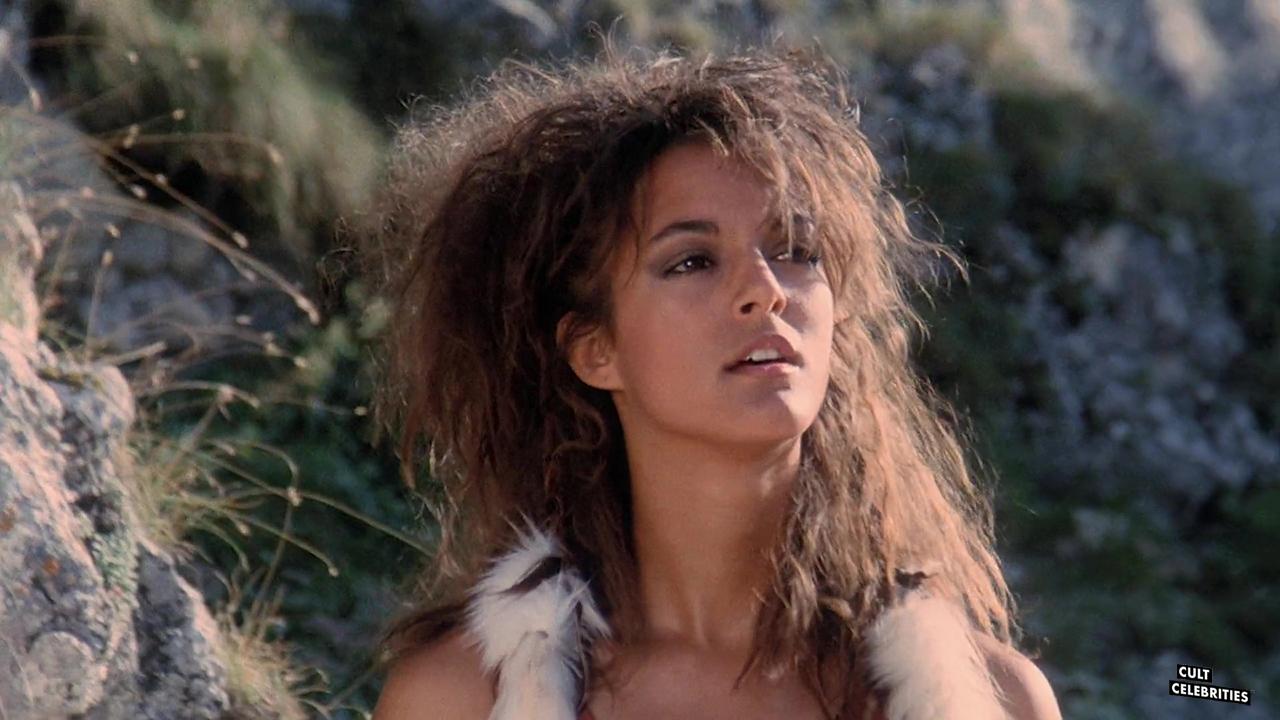 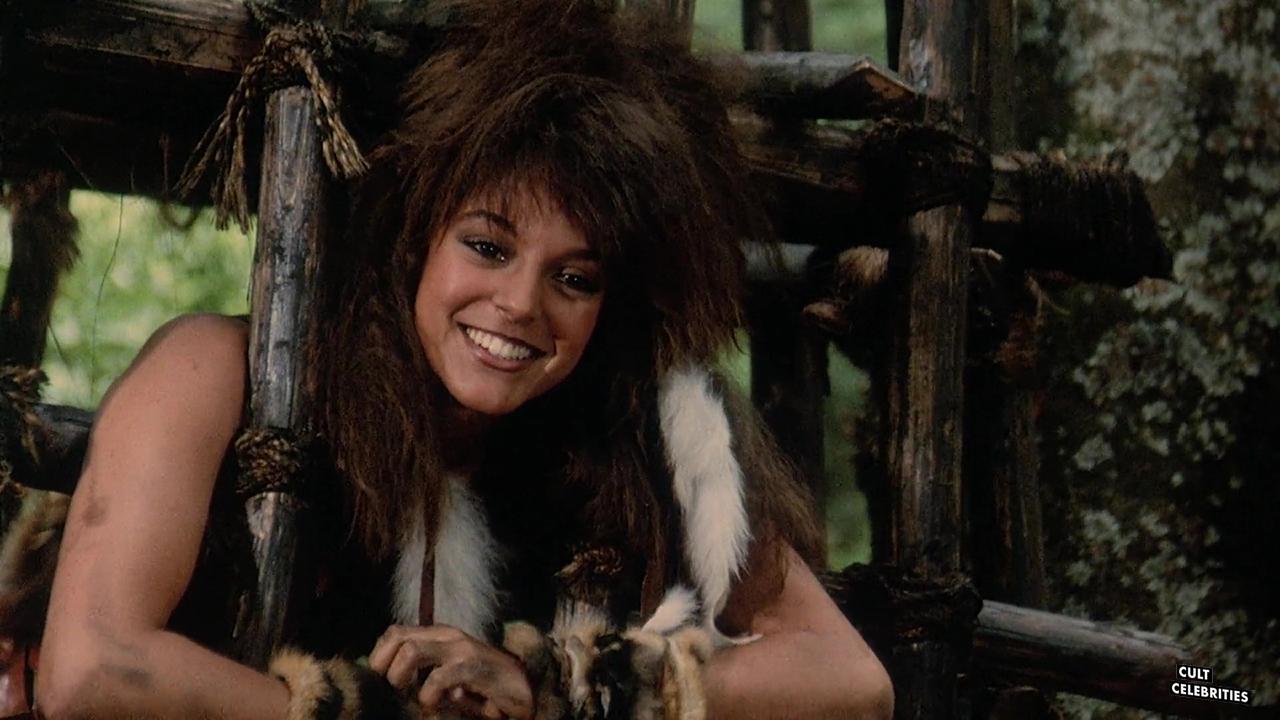