Michael Dudikoff is an American actor known for his performances in such films as TRON (1982), American Ninja (1985) and Air America (1990). 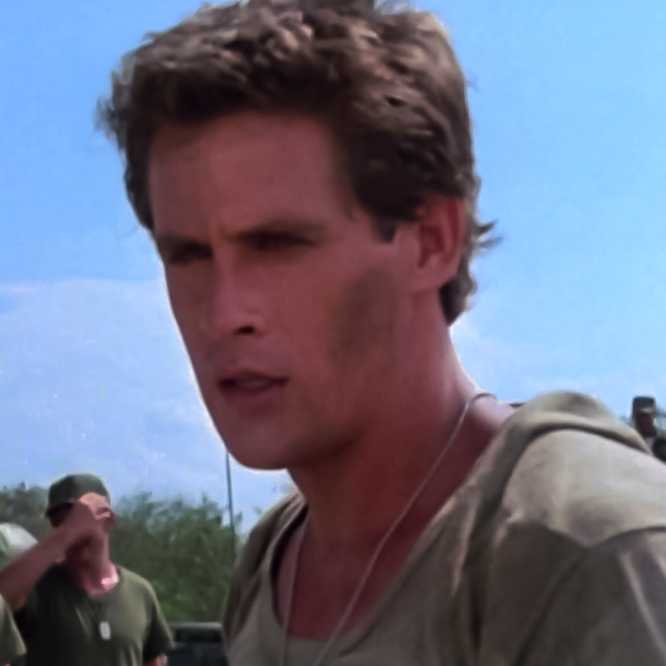