Don S. Davis was an American actor known for his roles in David Lynch‘s Twin Peaks: Fire Walk with Me (1992) and Con Air (1997) with Dave Chappelle.

Born in Aurora, Missouri on August 4th, 1942, he was stationed in the military in Korea during the Vietnam War. He afterwards began studying film and theater, teaching for some time before becoming a character actor.

His big break was playing Major Briggs in Twin Peaks, and he then starred as General Hammond in Stargate SG-1.

Married to Ruby Fleming in 2003, he had one son from a previous marriage. He was an artist in his spare time, carving, sculpting, and painting.

He passed away in 2008 in British Columbia, Canada. 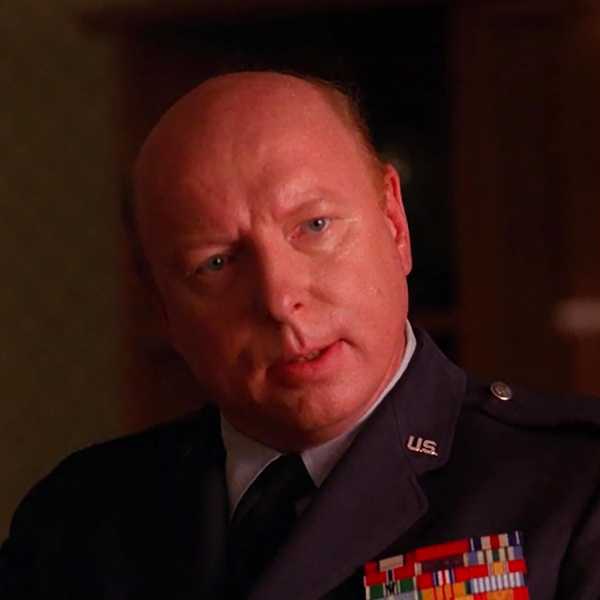