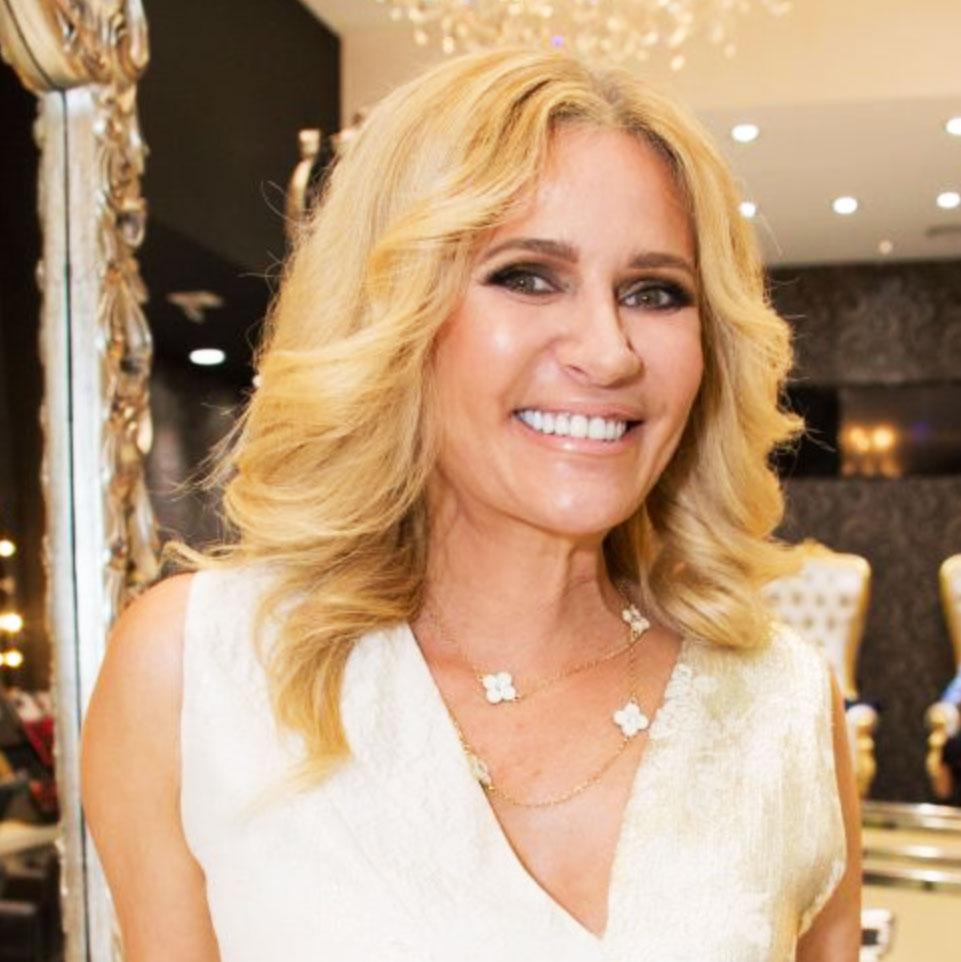 Leesa Rowland is an actress born in 1965 in Los Angeles, California. She is famous for appearing in cult movies, and has garnered a significant cult following.

Leesa grew up in Austin, Texas. She attended Texas Tech for college, studying broadcast journalism. She studying acting at the Stella Adler studio in Hollywood, then began appearing in B-movies throughout the 80s and 90s.

She is now a dedicated vegan and animal rights activist. 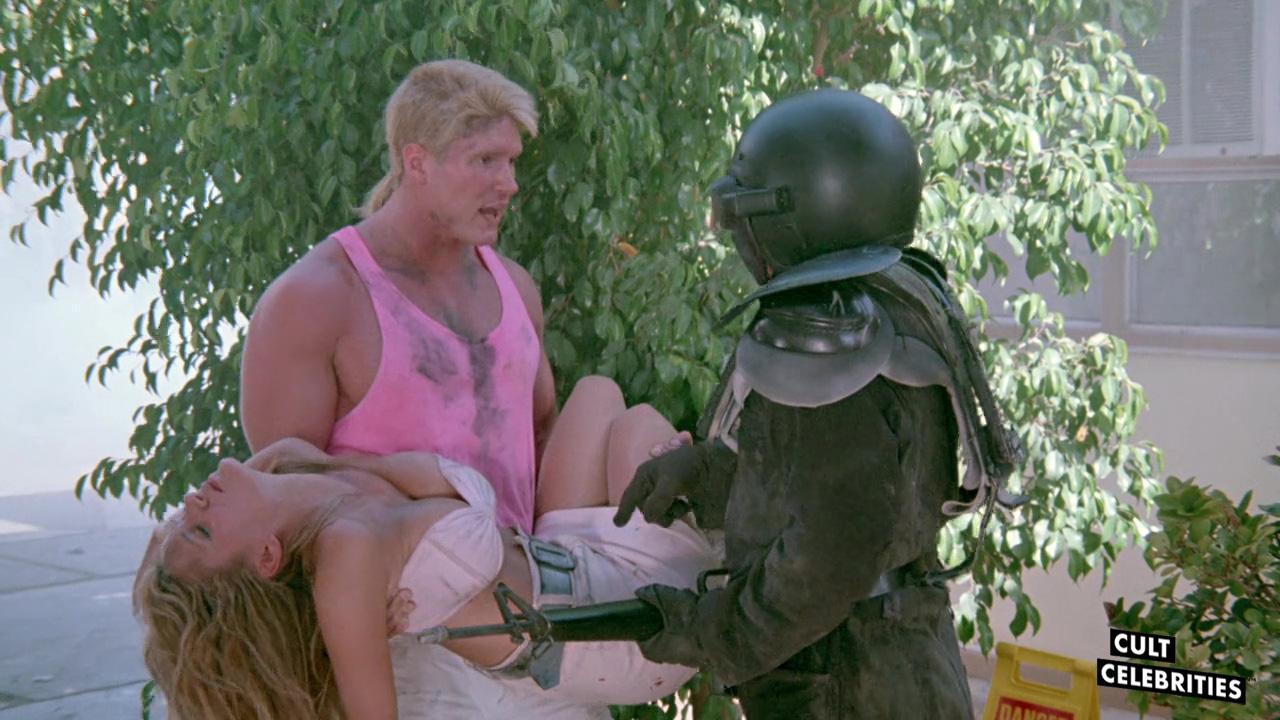 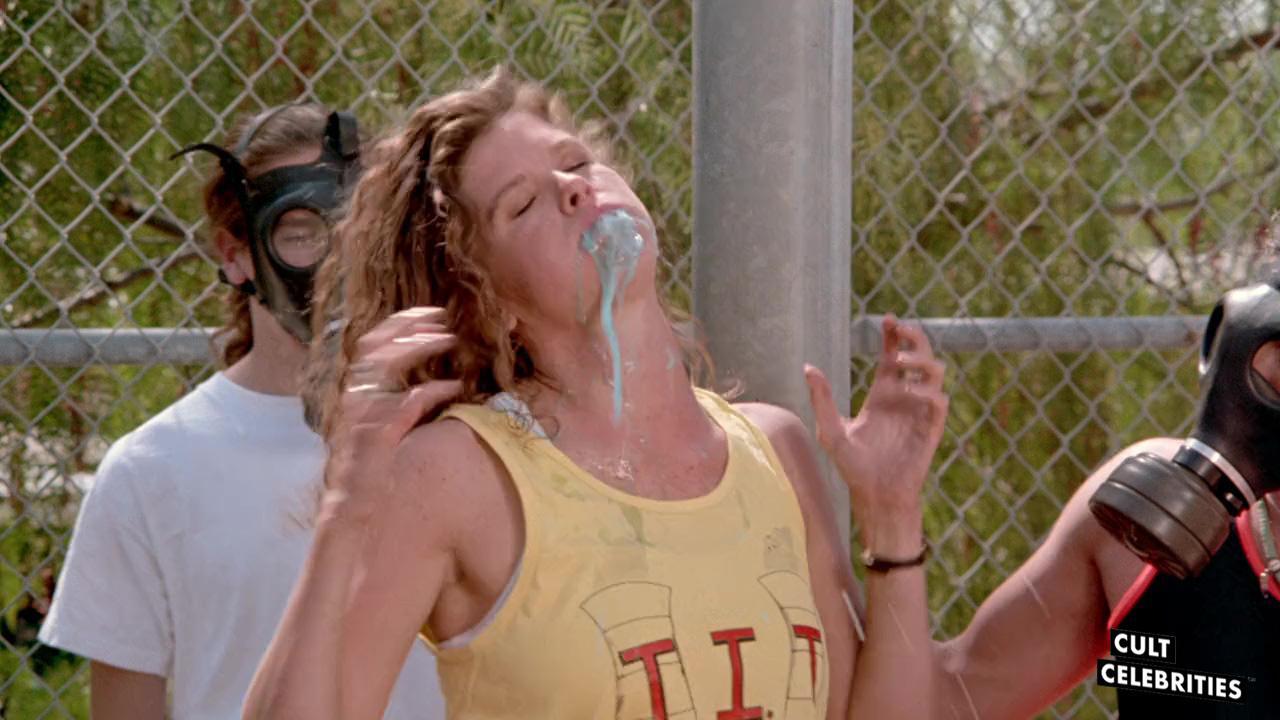