Born as Jeffrey Beltzner in 1964, he was a bodybuilder and pro wrestler before entering the field of acting. He is married and has four children. 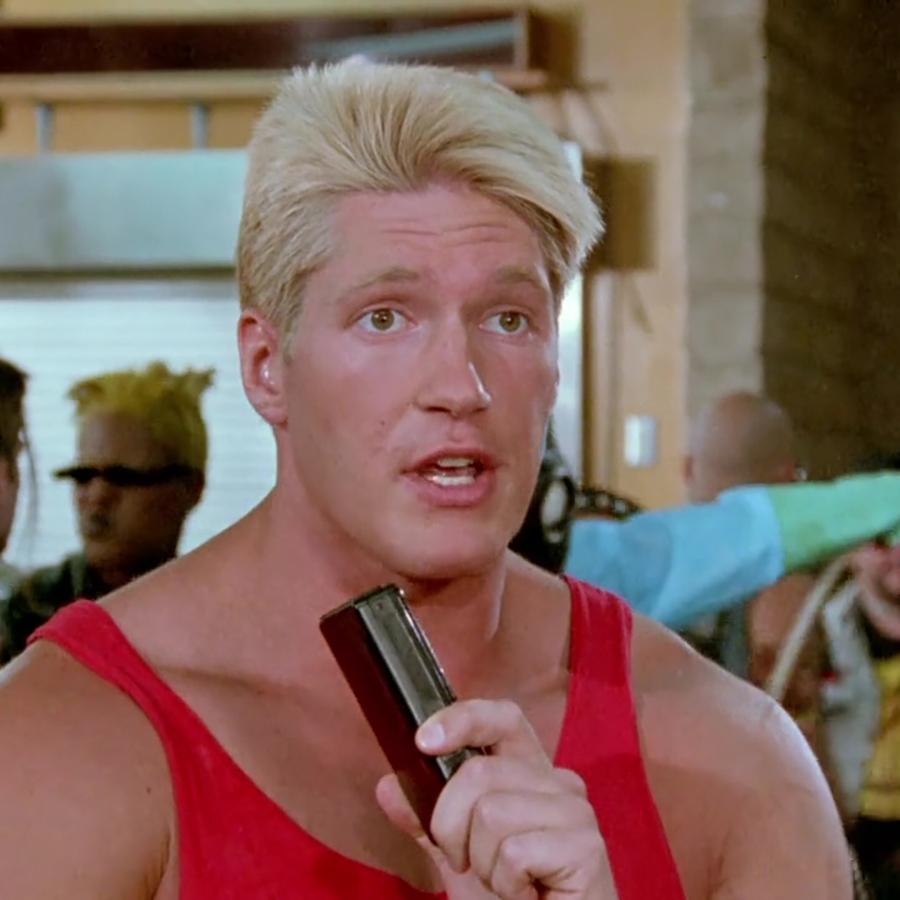