Born in Nevada on December 12th, 1970, she was named Mädchen since it is the German word for “little girl” and her parents were of German descent. She was highly musical from an early age, and moved to Los Angeles at the age of 16 to pursue acting.

After a few small guest roles on Star Trek: The Next Generation and Baywatch, she made her first big break starring in Twin Peaks. After a slow period in which she acted mainly in lower budget films, she made a comeback by appearing in high-profile television shows including Mad Men, Psych, Gossip Girl, and Californication.

She has been married since 1992 and has two children. She lives in Los Angeles. 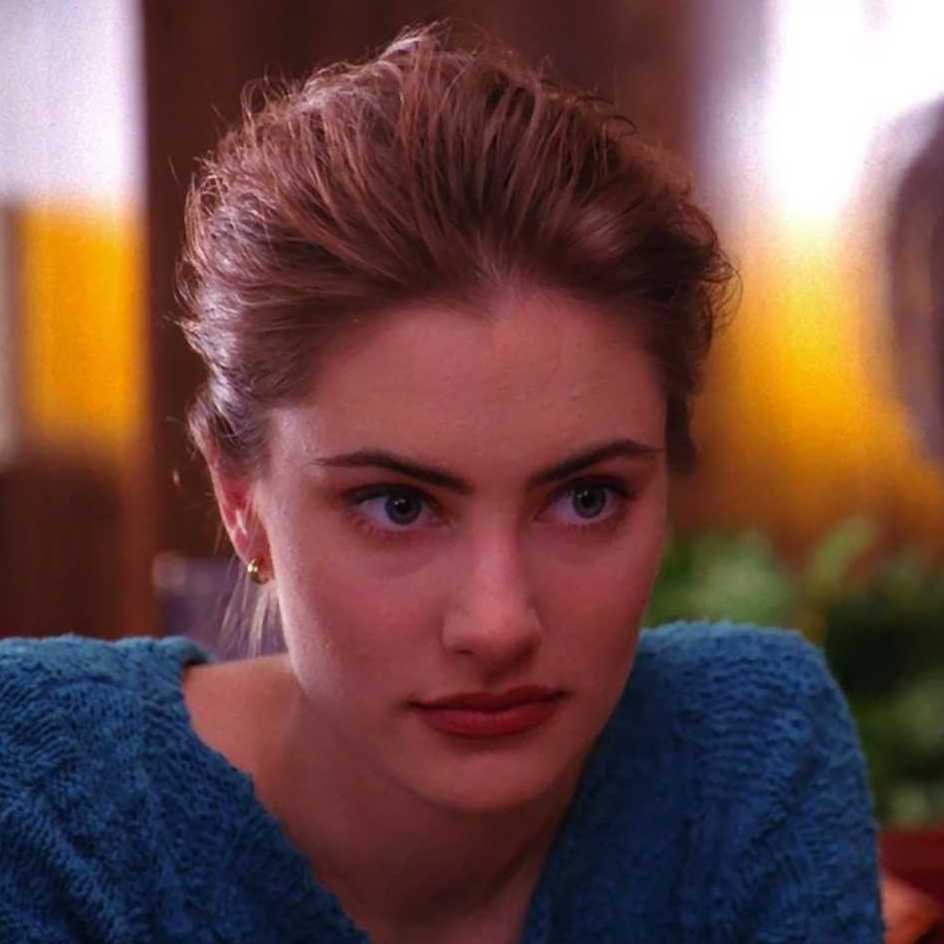