Colette Giacobine is an actress best known for her performances in such movies as Count Dracula (1970) and Les cauchemars naissent la nuit (1972) (also known as Nightmares Come at Night) where she costarred with Soledad Miranda. 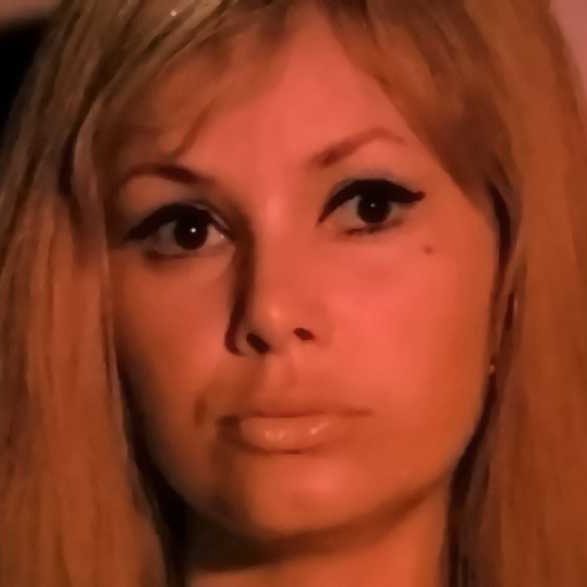