Geretta Geretta is an accomplished American actress. She made an acting name for herself by starring in such classics as Warrior of the Lost World (1983), Demons (1985) and my personal favorite Shocking Dark (1989).

After she proved to everyone of her prowess as an actress she ventured into the world of writing.

Not with a shaky note saying “Red was here”…But with an actual, real life book. It had words and everything. And those words proved to the world that she was equally gifted writer. Today she is a skillful, adroit writer as well as director. She runs a writing retreat which has locations in Costa Rica.

Check out the effervescent and irrepressible Geretta Geretta in her latest creation. Watch as she devours the screen delivering an infectious, narcotic performance in this music video: Get Close by CRX 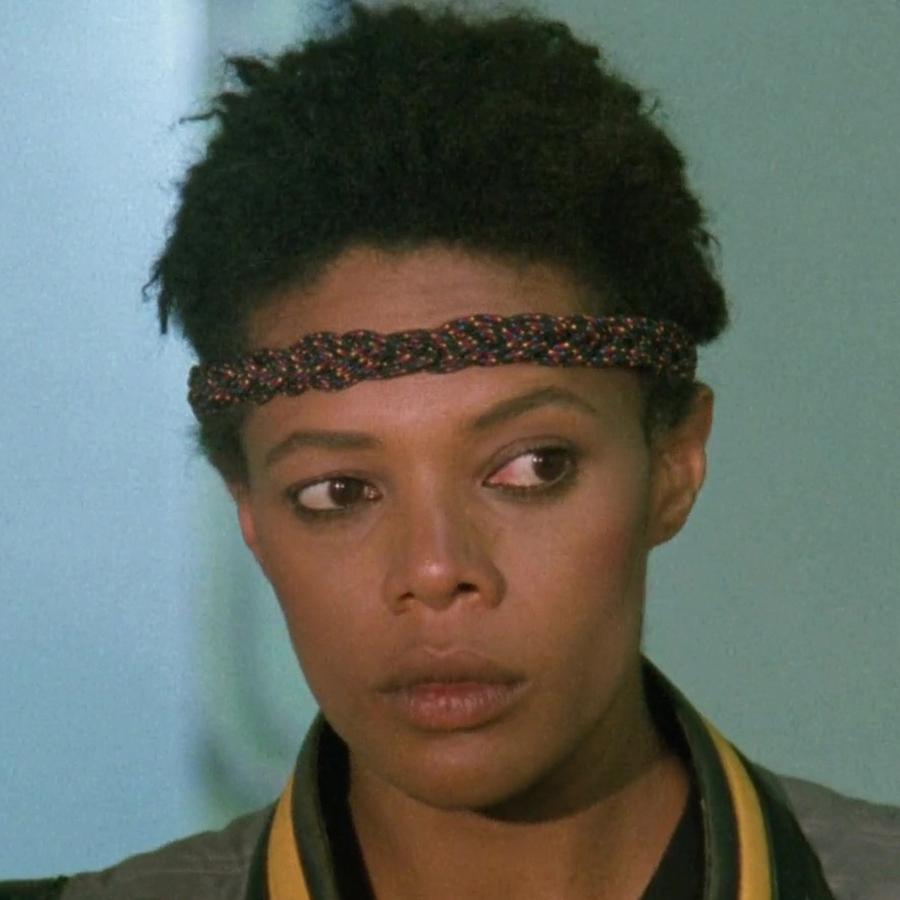